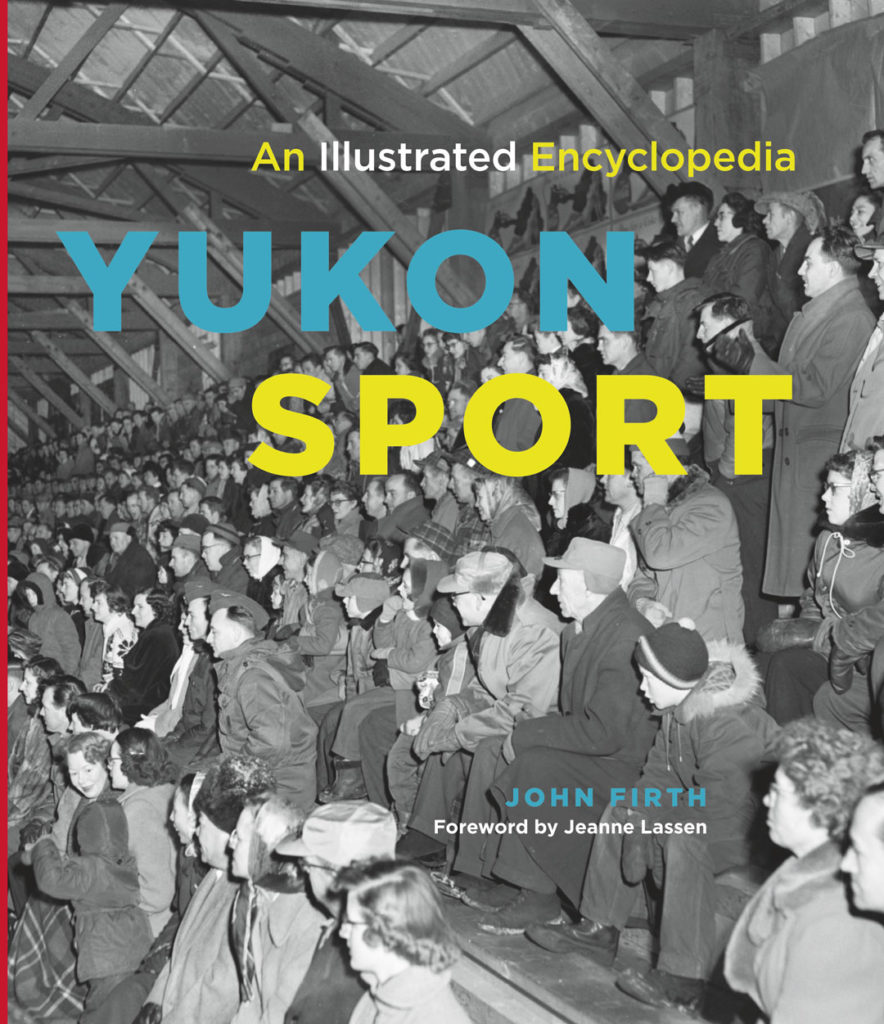 To celebrate the launch of Yukon Sport we asked the author, John Firth to provide 10 of the best sporting facts pertaining to Yukon. Some of these will blow your mind!

Three players and two spectators froze to death during a baseball game on Herschel Island in 1897.

The Dawson City Nuggets challenged the Ottawa Silver Seven in 1905 in what is called the most famous of all Stanley Cup challenges. Several Stanley Cup records set during those games still stand today. The event was recreated in 1997 with the Alumni of the NHL’s Ottawa Senators in place of the Silver Seven.

The 1981 FIS World Cup Final in Whitehorse was a massive gamble by the international cross-country ski federation. Failure at the first event to be held outside of Europe would have killed the World Cup circuit.

Yukon weightlifting organizer Moira Lassen was named one of the 20 most influential women in Canadian Sport in 2006.

Olympic athletes from around the world compete in the Yukon River Quest as the ultimate test of speed and endurance – and have been humbled and defeated by the race which is classed as one of the 10 toughest in the world.

The Arctic Winter Games, dreamed up by a Whitehorse hotel owner over a few beer in a Quebec City bar in 1967, today includes thousands of sport and cultural participants from four circumpolar countries.

The Yukon Quest Sled Dog Race is the longest non-motorized race on earth and the only professional race in North America that crosses an international border.

Prize money for foot races in Dawson City in 1900 was $2,500 – at a time when a good working wage in the Klondike gold fields was $17 per month. The races ranged from 25 miles to six days in length.

Prior to the 2007 Whitehorse games, the 40-year old Canada Games organization had no logo, no national branding and no means of transporting knowledge from one set of games to the next. The Yukon host group demonstrated a successful strategy and vision which they have since adopted.