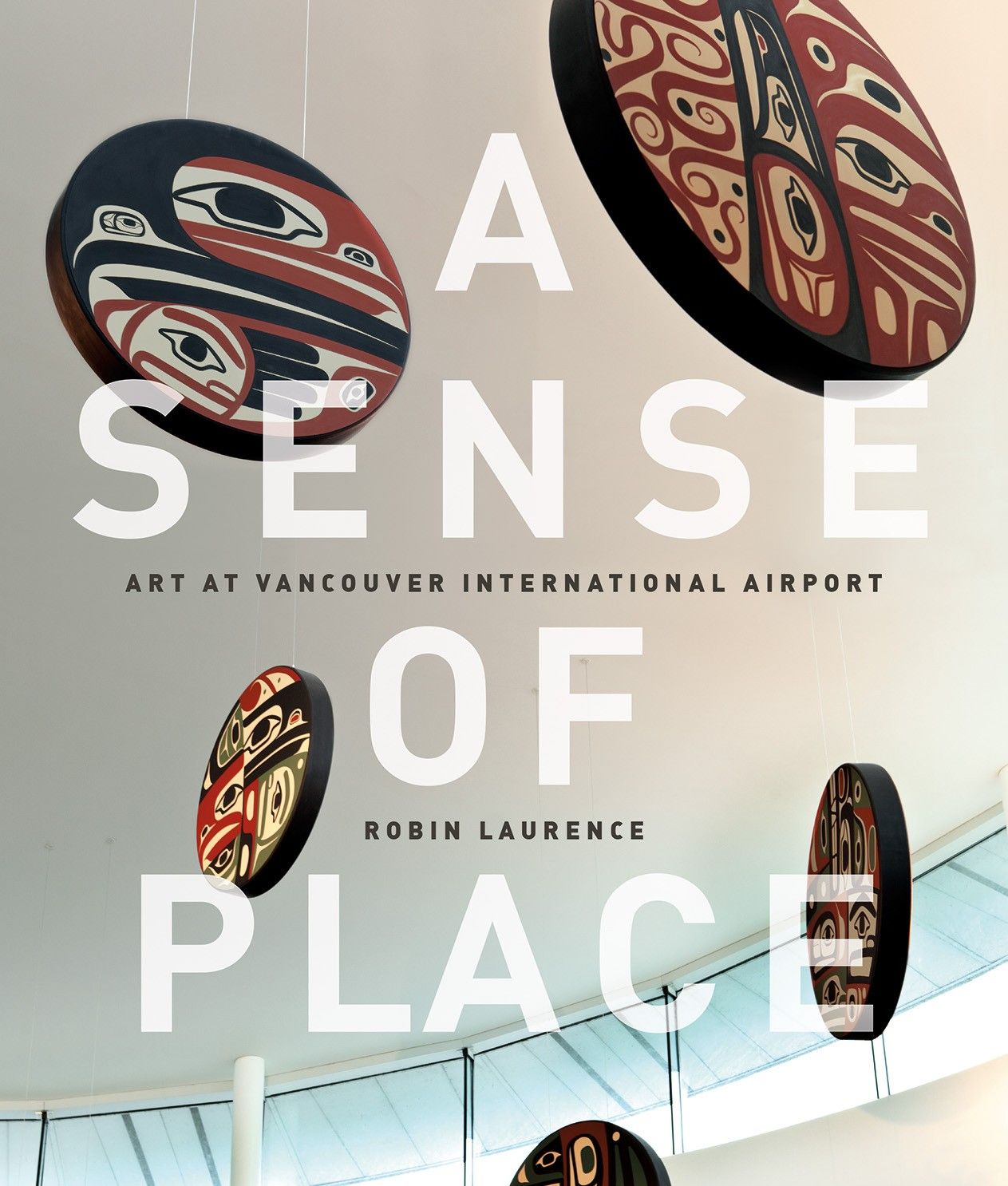 A Sense of Place

A spectacular overview of one of the world’s most acclaimed collections of Northwest Coast Indigenous art.

A cultural map of YVR’s prized art collection, A Sense of Place teaches Vancouver’s visitors and locals alike more about the land on which they stand. 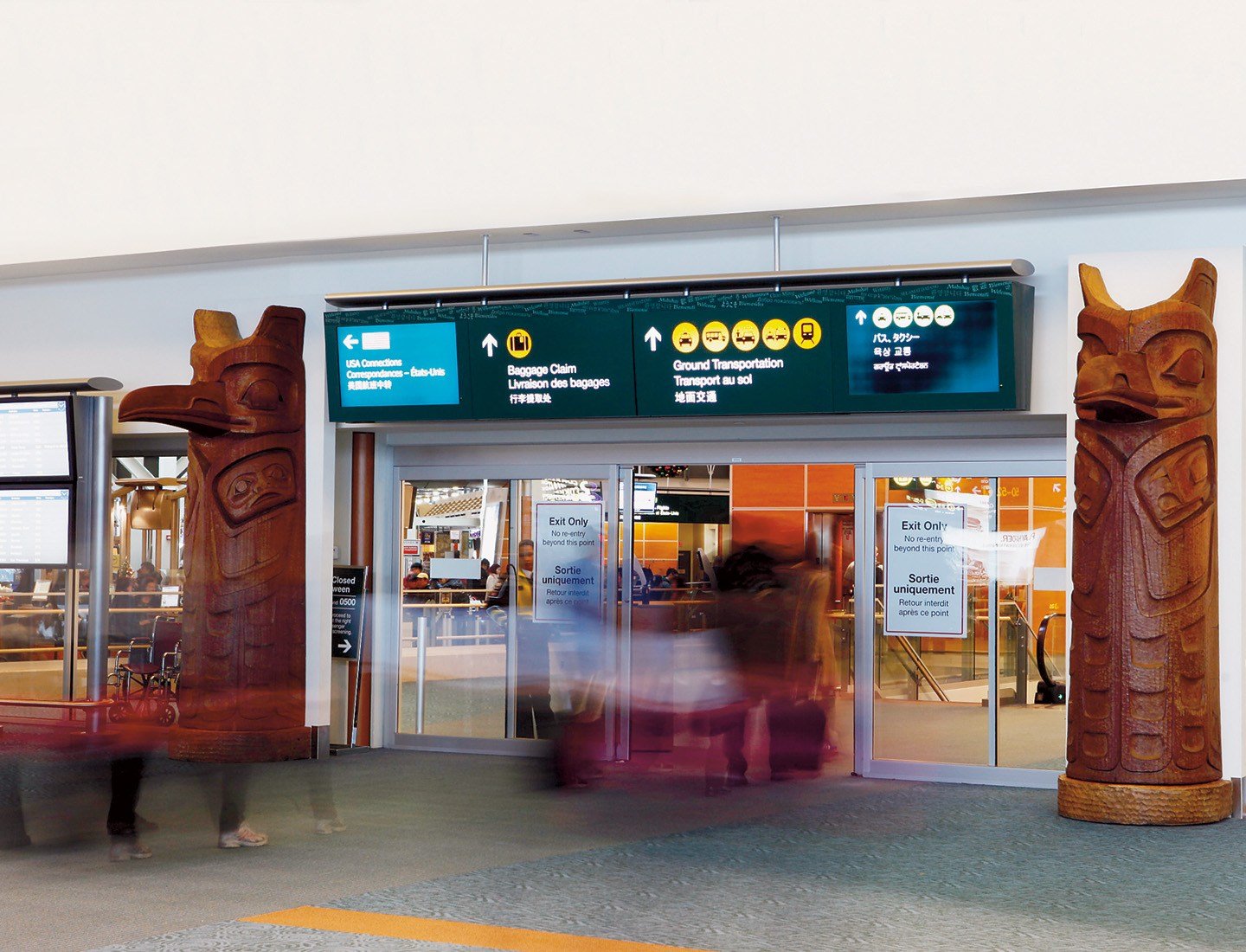 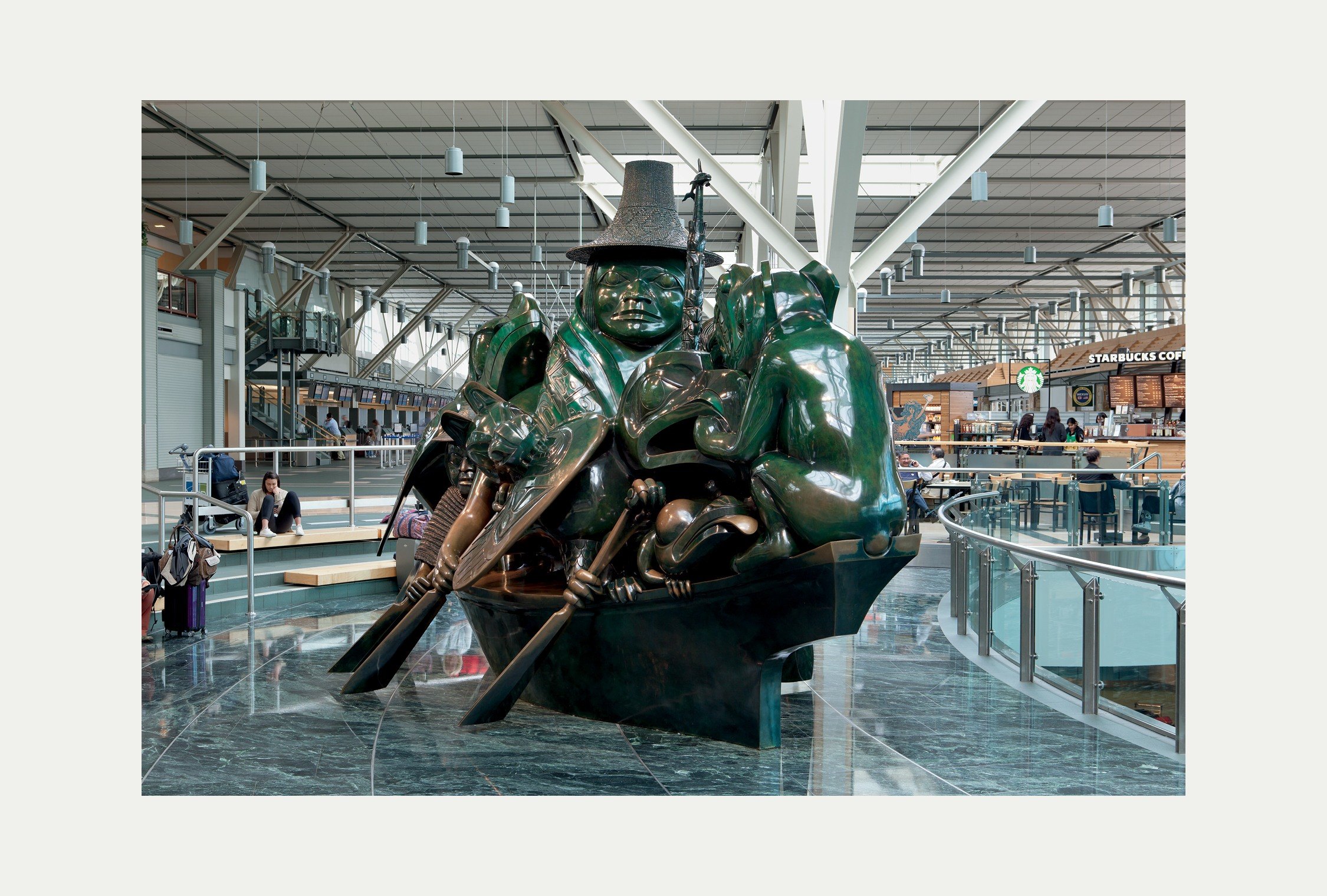 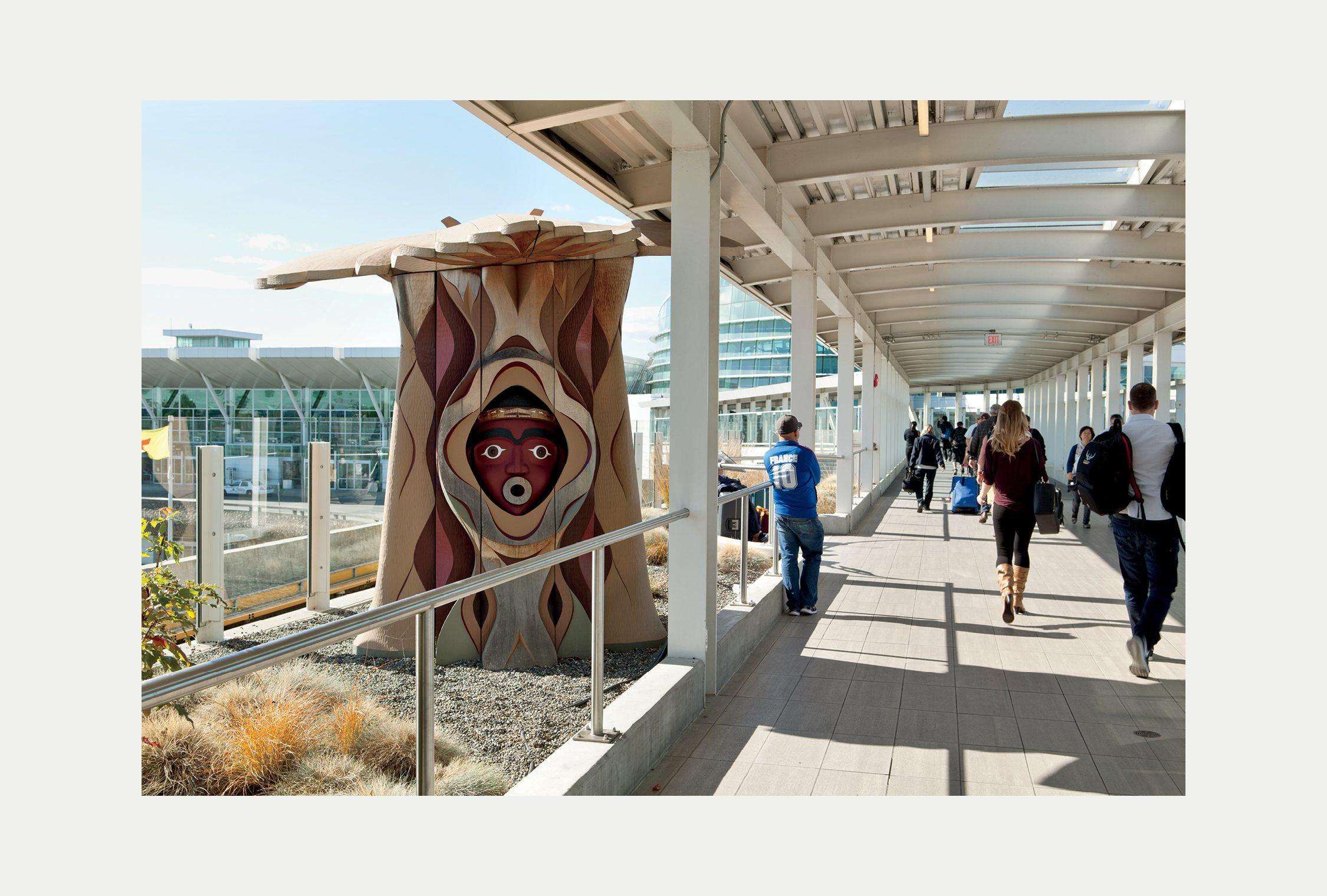 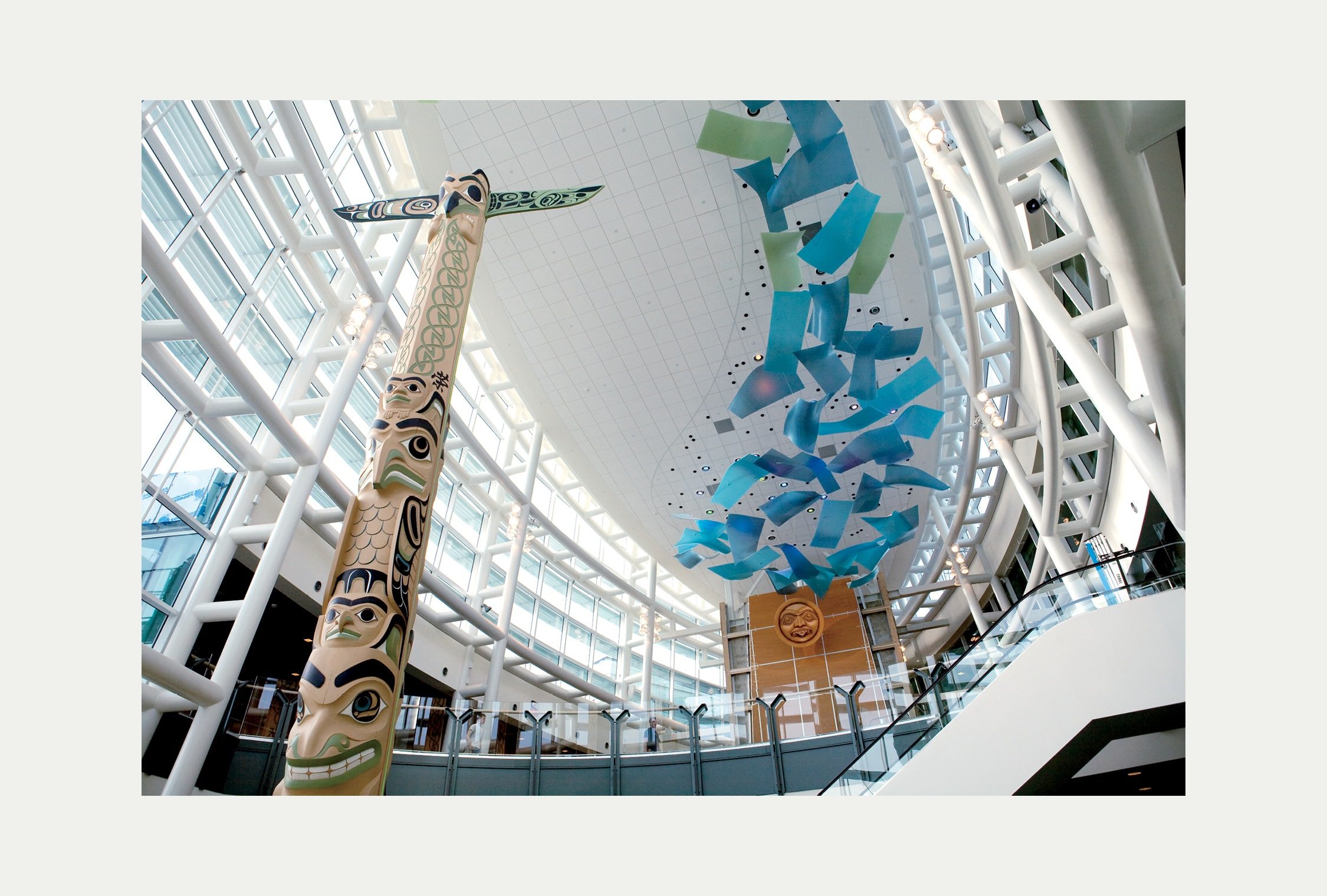 Vancouver International Airport, known for its modern design, offers an impressive visual display of award-winning art and architecture. In A Sense of Place, art historian and critic Robin Laurence examines the commissioning of dozens of striking artworks as a response to the airport’s overall architectural and design plan, particularly as a reflection of the cultural heritage and natural environment identified with the province of British Columbia. Among the highlights of the collection are monumental sculptures by leading Northwest Coast First Nations artists, including Susan A. Point, Robert Davidson, Dempsey Bob, Richard Hunt, Lyle Wilson, Joe David, Connie Watts, and the late Bill Reid, famed for The Spirit of Haida Gwaii: The Jade Canoe.

“I came away from A Sense of Place in full admiration of the range of work that has been commissioned.”

“A cultural map of YVR’s prized art collection, A Sense of Place teaches Vancouver’s visitors and locals alike more about the land on which they stand.”