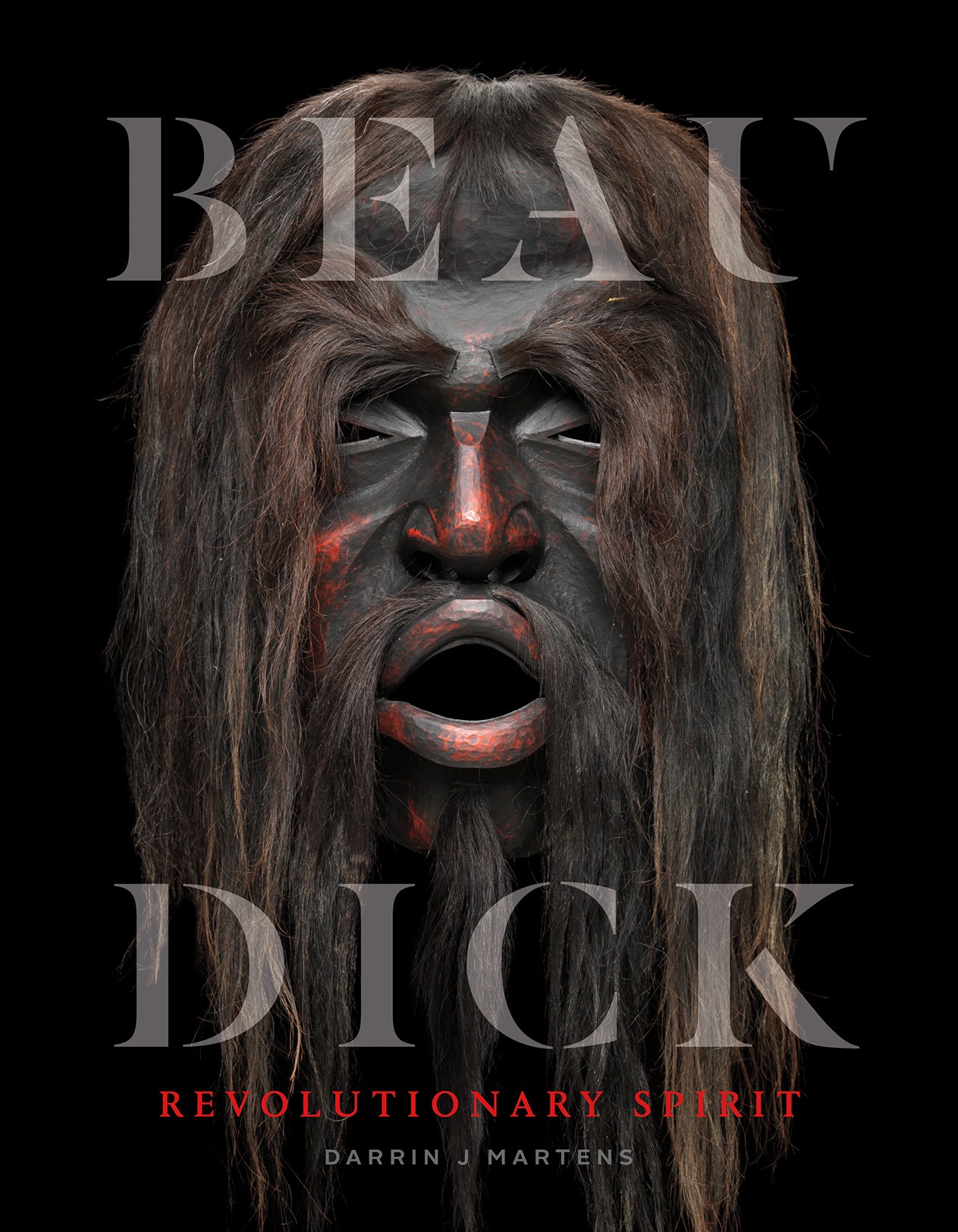 Darrin J. Martens. In collaboration with the Audain Art Museum

Shortlisted for the Roderick Haig-Brown Regional BC Book Prize

Beau Dick was a multi-faceted human paradox—nuanced, complex, and eternal. 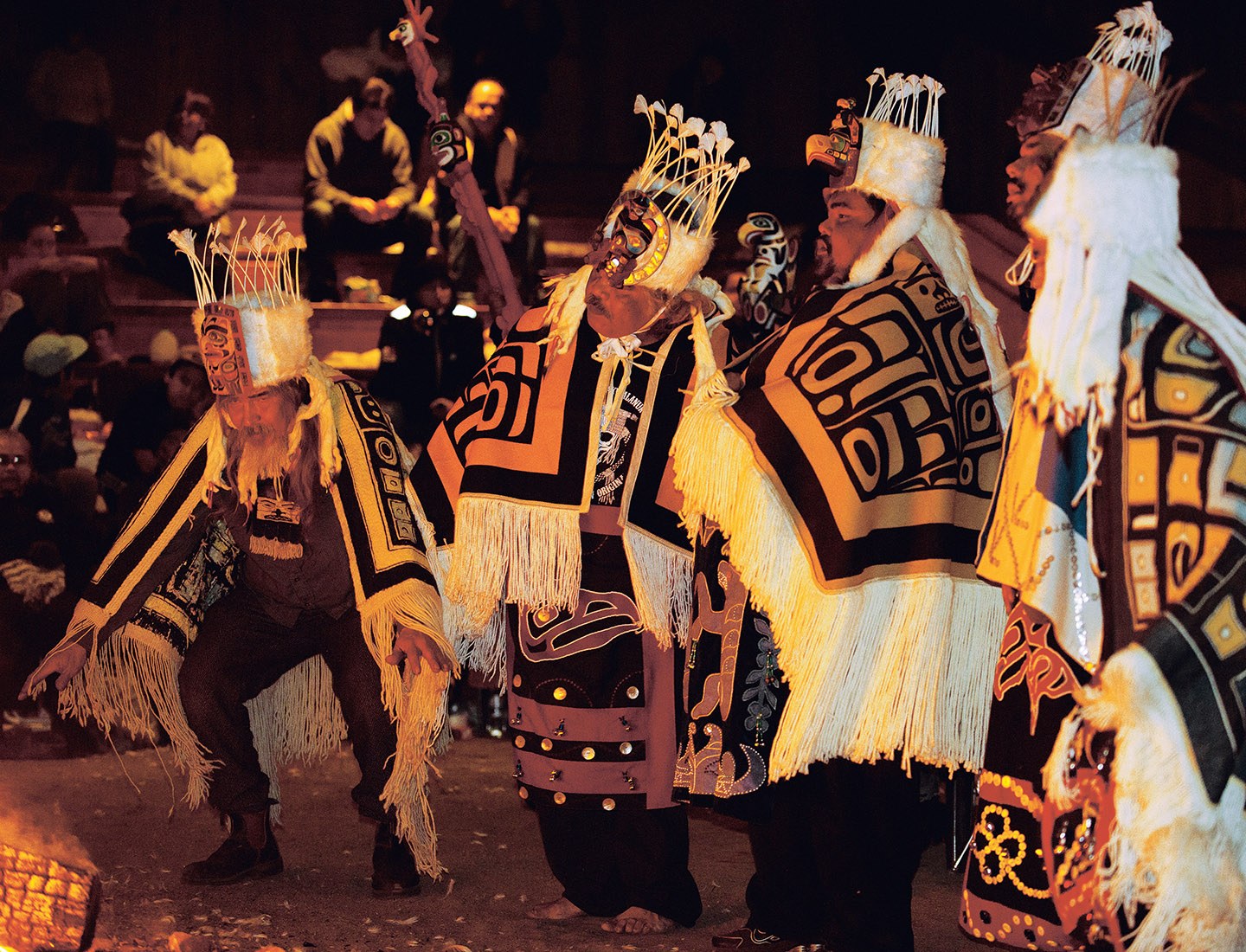 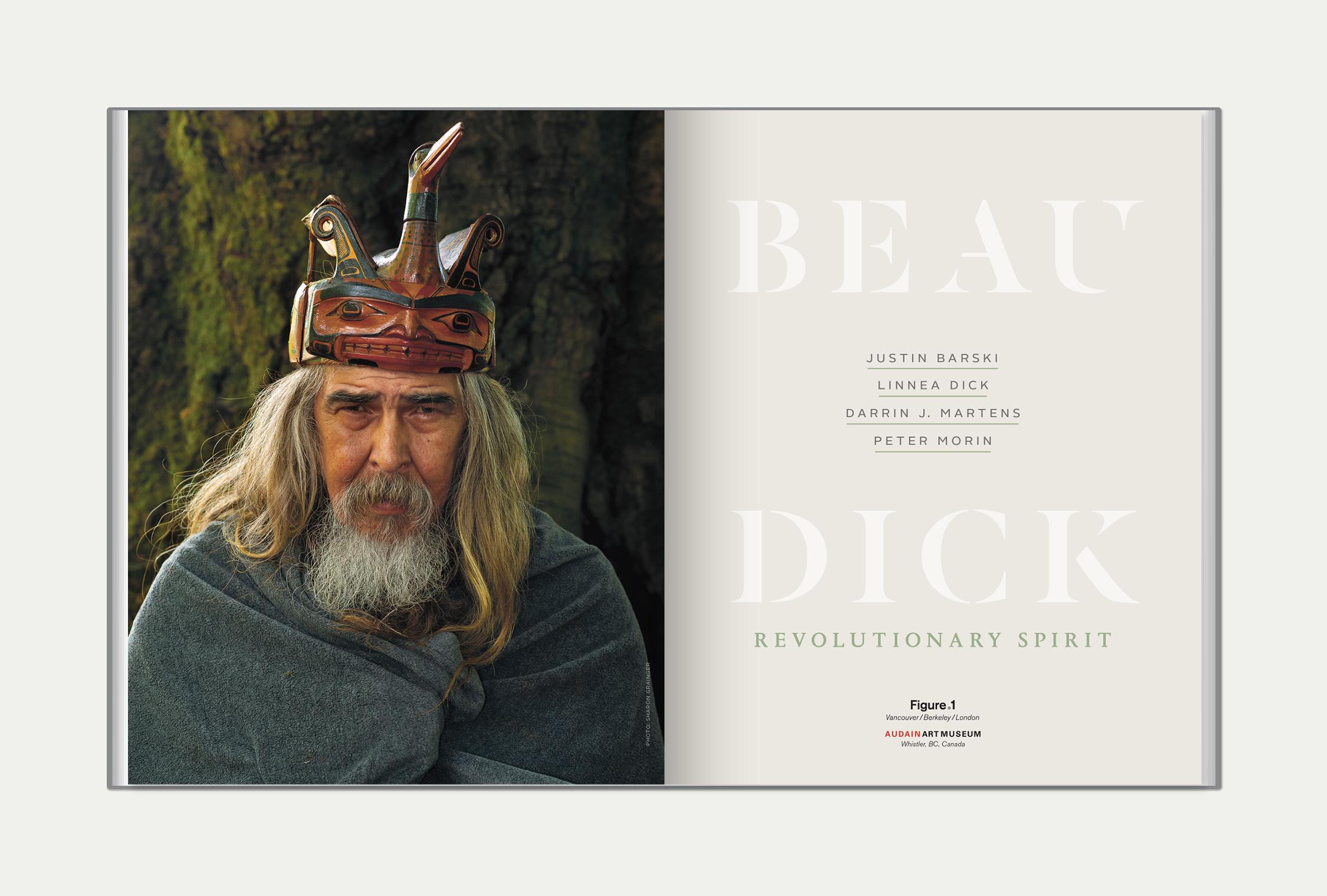 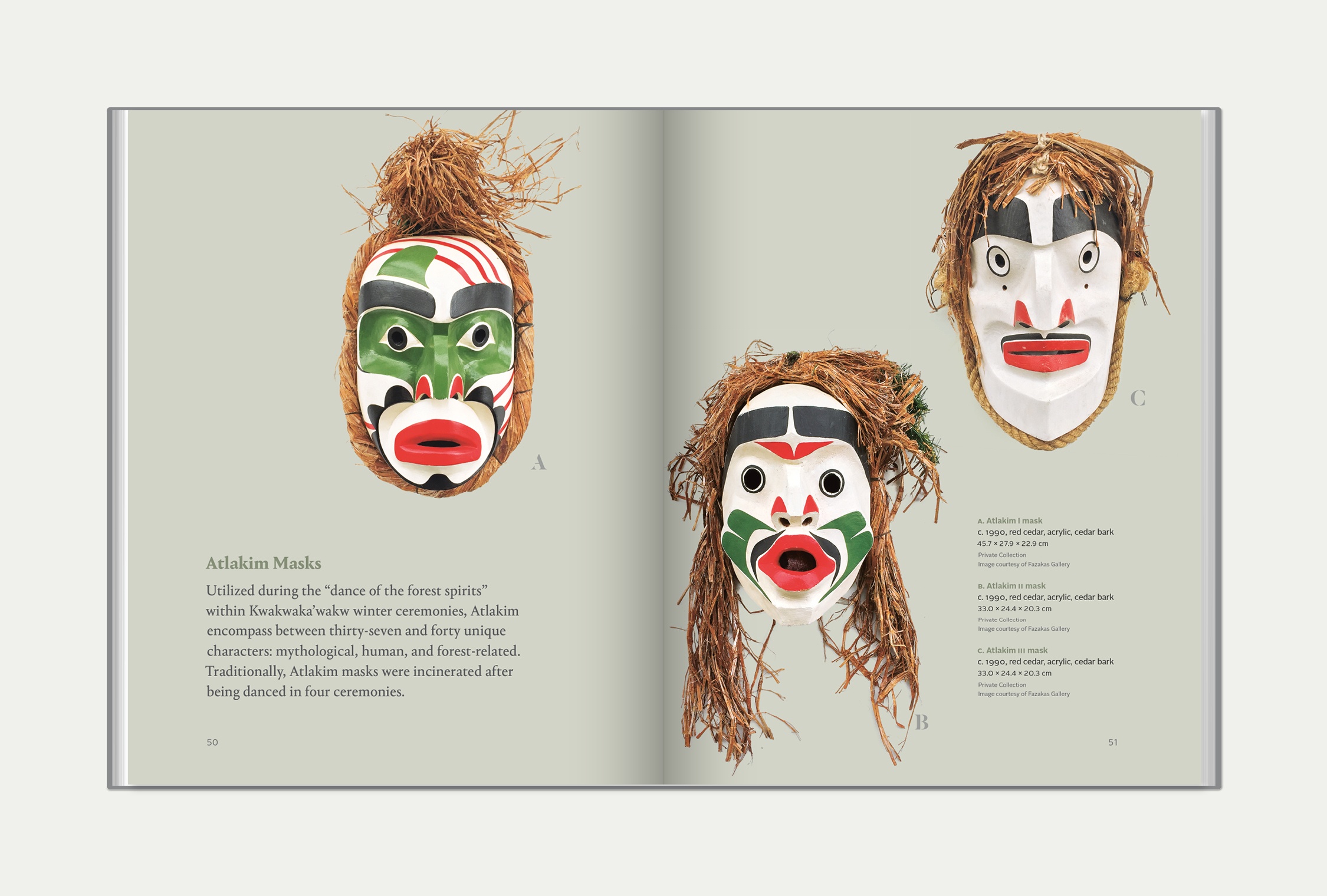 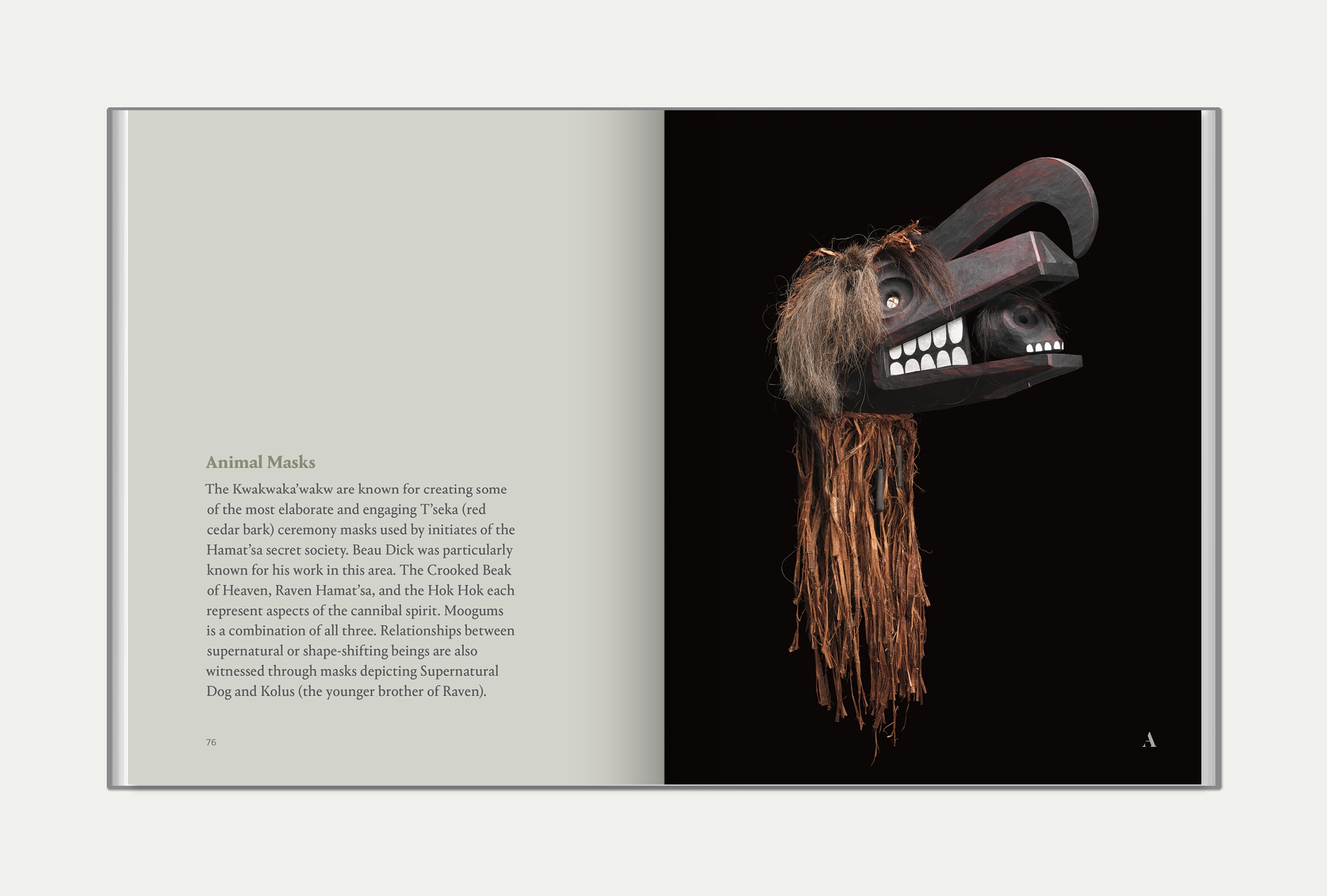 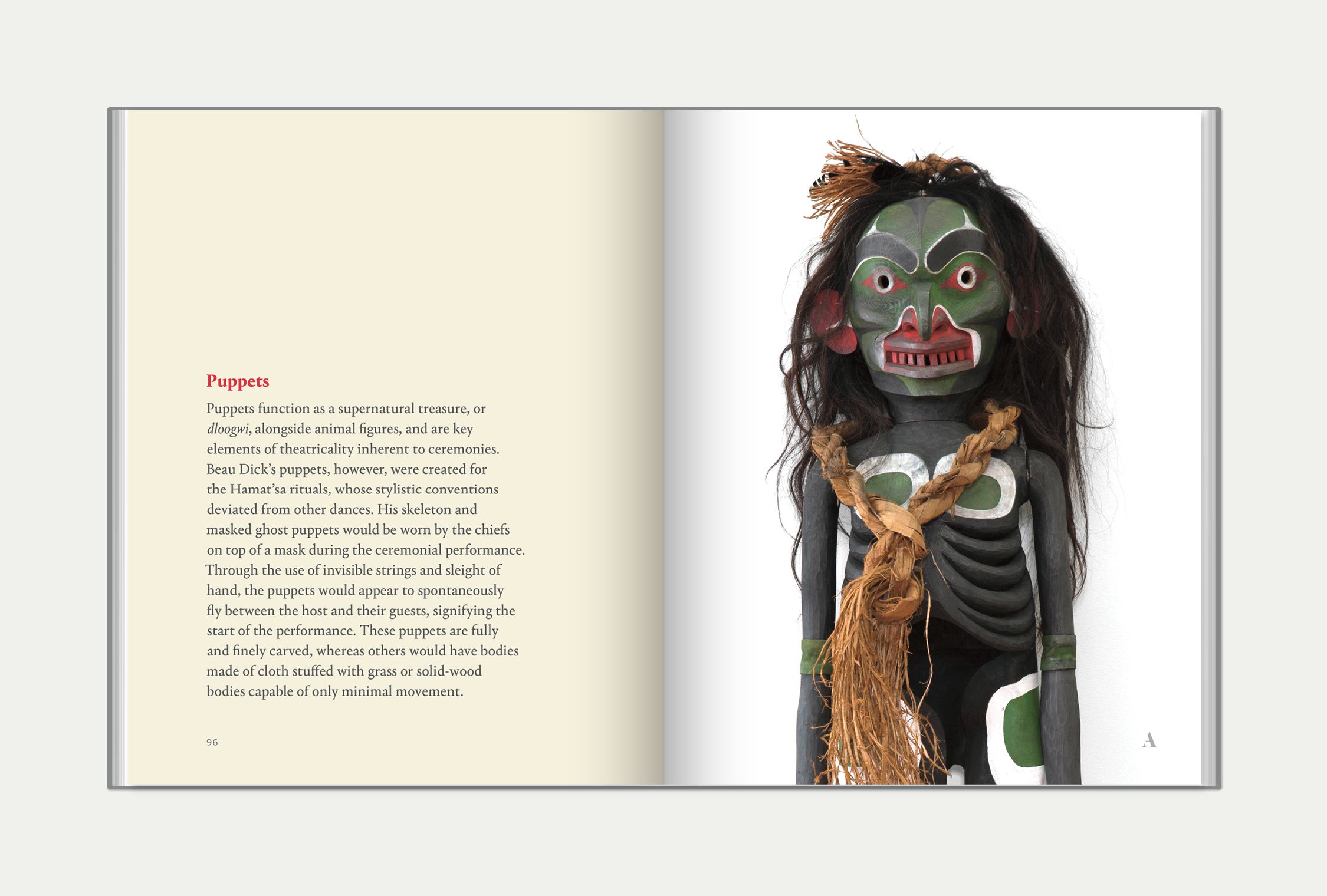 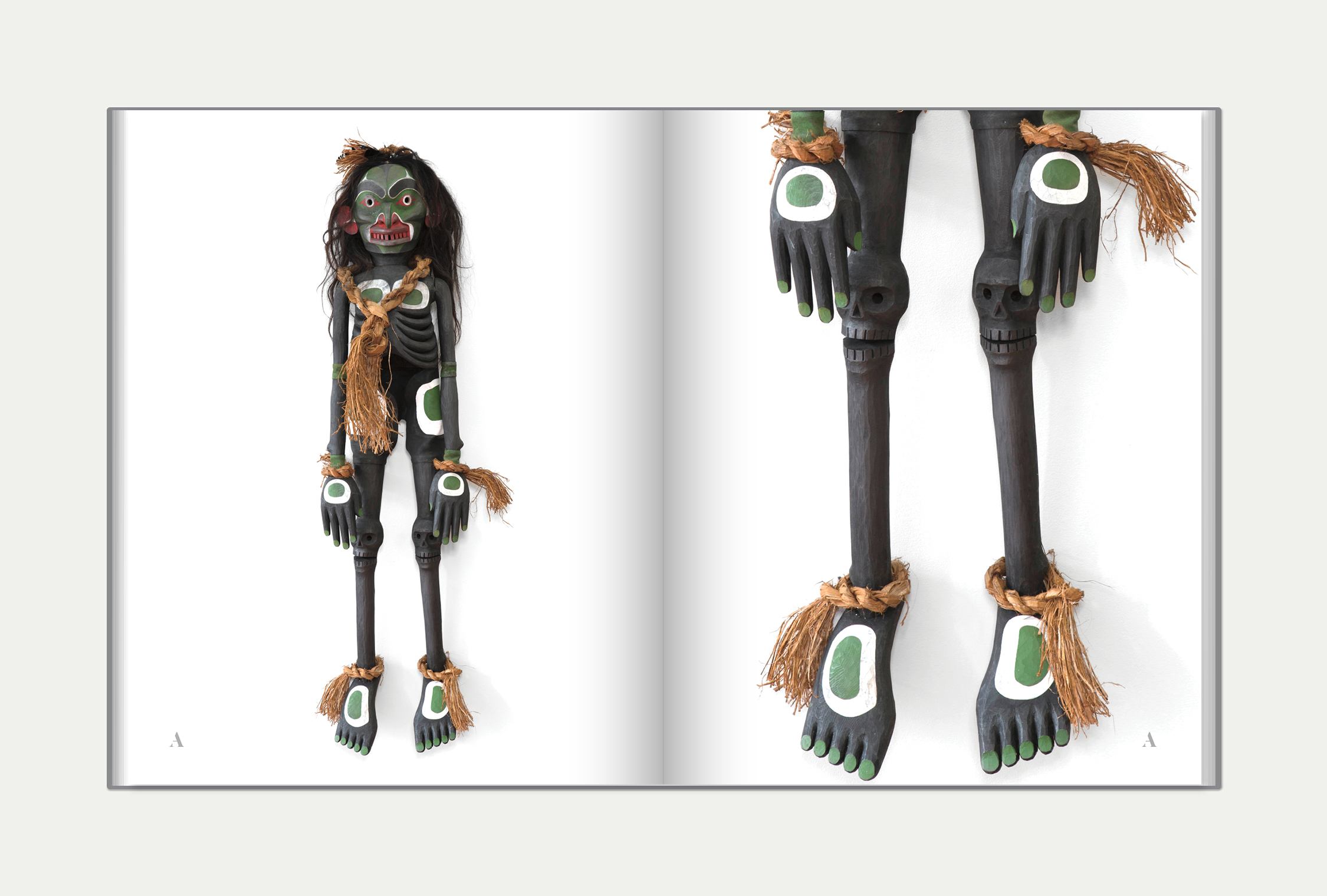 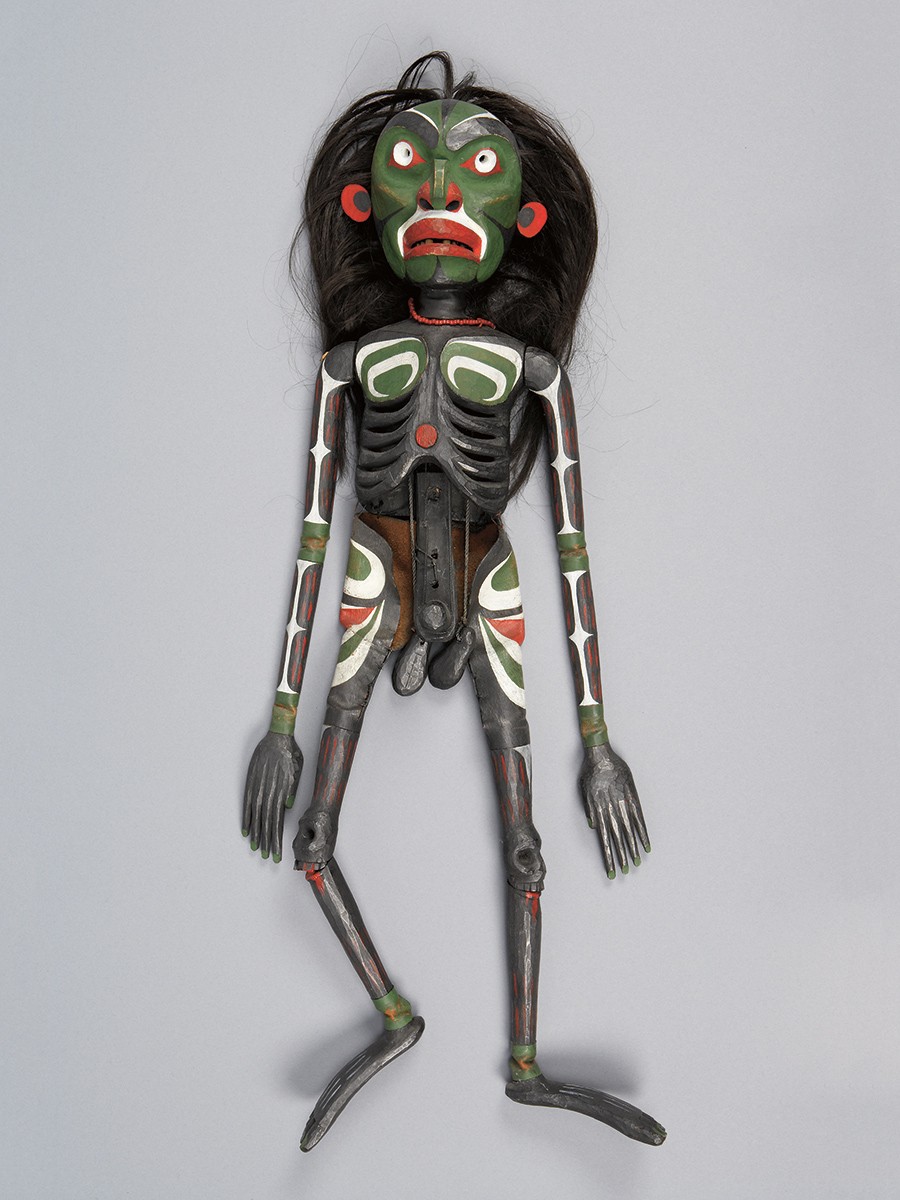 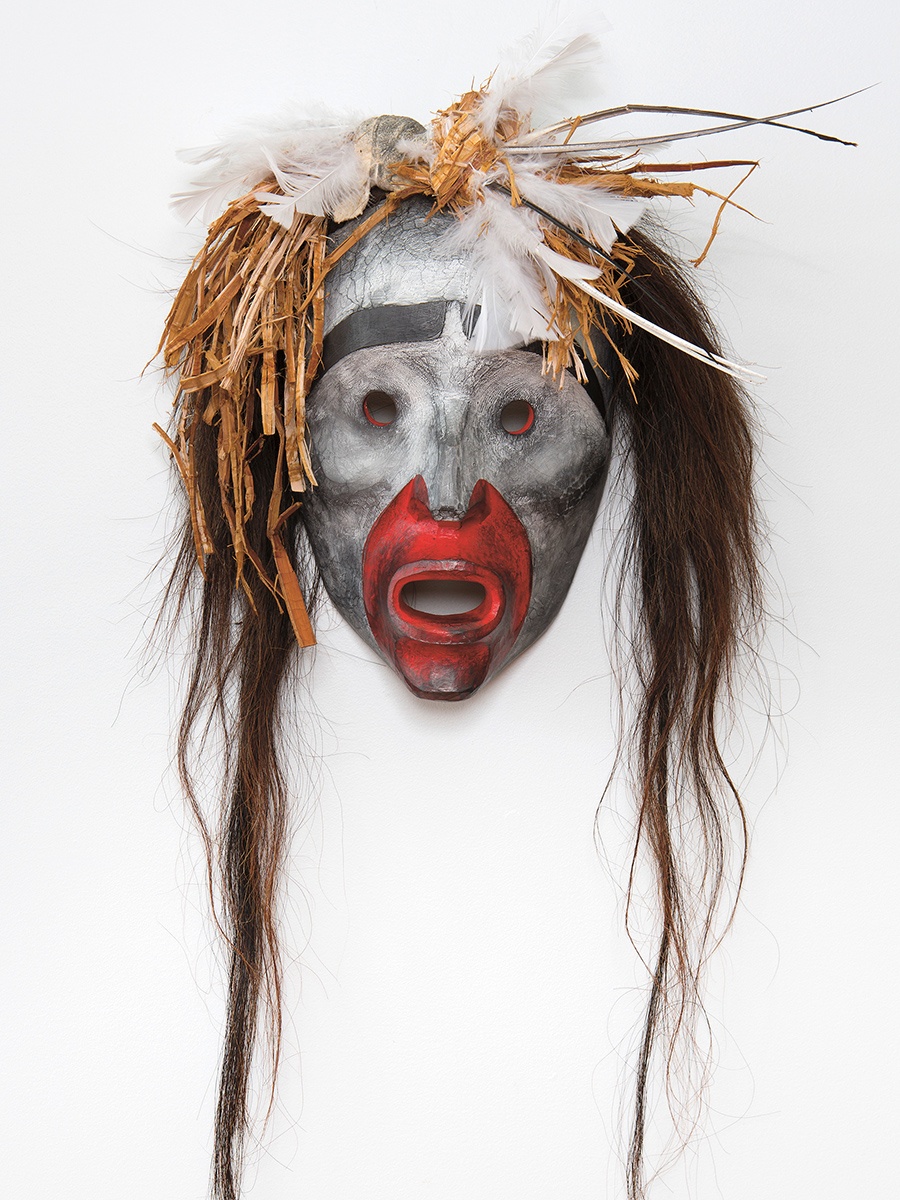 Born in 1955 on Village Island, Kingcome Inlet, British Columbia, Beau Dick was a Kwakwaka’wakw artist, activist and teacher. He lived and worked in Alert Bay. Although foremost an artist, Dick was actively engaged in all aspects of Kwakwaka’wakw culture: studying and revivifying the traditions of carving, dancing, and storytelling. From the age of fourteen Dick trained with his grandfather and father. His skills were further enhanced when he spent a period in Victoria working with his uncle, Henry Hunt. Dick later worked with many other artists, including Tony Hunt, Bill Reid, Robert Davidson and Doug Cranmer. He was part of a team of carvers working under the direction of Cranmer that recreated the ’Namgis Big House in ’Yalis. Dick’s appreciation for Kwakwaka’wakw heritage inspired him to become involved in ceremony and the Hamatsa society of his nation and it has both imbued his work with the long traditions of Kwakwaka’wakw culture and embedded it within them. In 1986 Dick created a transformation mask for Expo ’86 which now hangs in the Canadian Museum of History, in Gatineau, Quebec.

Beau Dick presents eighty of the artist’s finest masks and contextualizes his work within the Kwakwaka’wakw tradition, while also showing how Dick incorporated contemporary Western influences. Dick’s craftsmanship and artistry have been noted for being strongly influenced by traditional pieces and techniques, but are particularly unique for their incorporation of contemporary and Western influences as well. As noted by artist Roy Arden, many of Dick’s designs “reminds [me] of Japanese anime characters and commercial Halloween masks…An influence from a European painting, or a Japanese Noh mask, are equally likely to inflect on one of his works.”

In 2012, Dick received the Jack and Doris Shadbolt Foundation’s VIVA Award for Visual Arts. In 2014, Beau was Artist in Residence at University of British Columbia. He died in February 2017 at the age of 61.

Darrin Martens is currently the Senior Curator of Art with the Peel Art Gallery, Museum and Archives (PAMA). Prior to his engagement with PAMA Martens was the Gail and Stephen A. Jarislowsky Chief Curator at the Audain Art Museum in Whistler, British Columbia. He previously worked as the director of the Nisga’a Museum in Northern BC, and, prior to that, had a long stretch as the director-curator of the Burnaby Art Gallery. Through these positions, he has developed a reputation as a curator with a thoughtful approach to First Nations and historic Canadian art and the more complicated issues, such as repatriation, that surround presenting these objects.