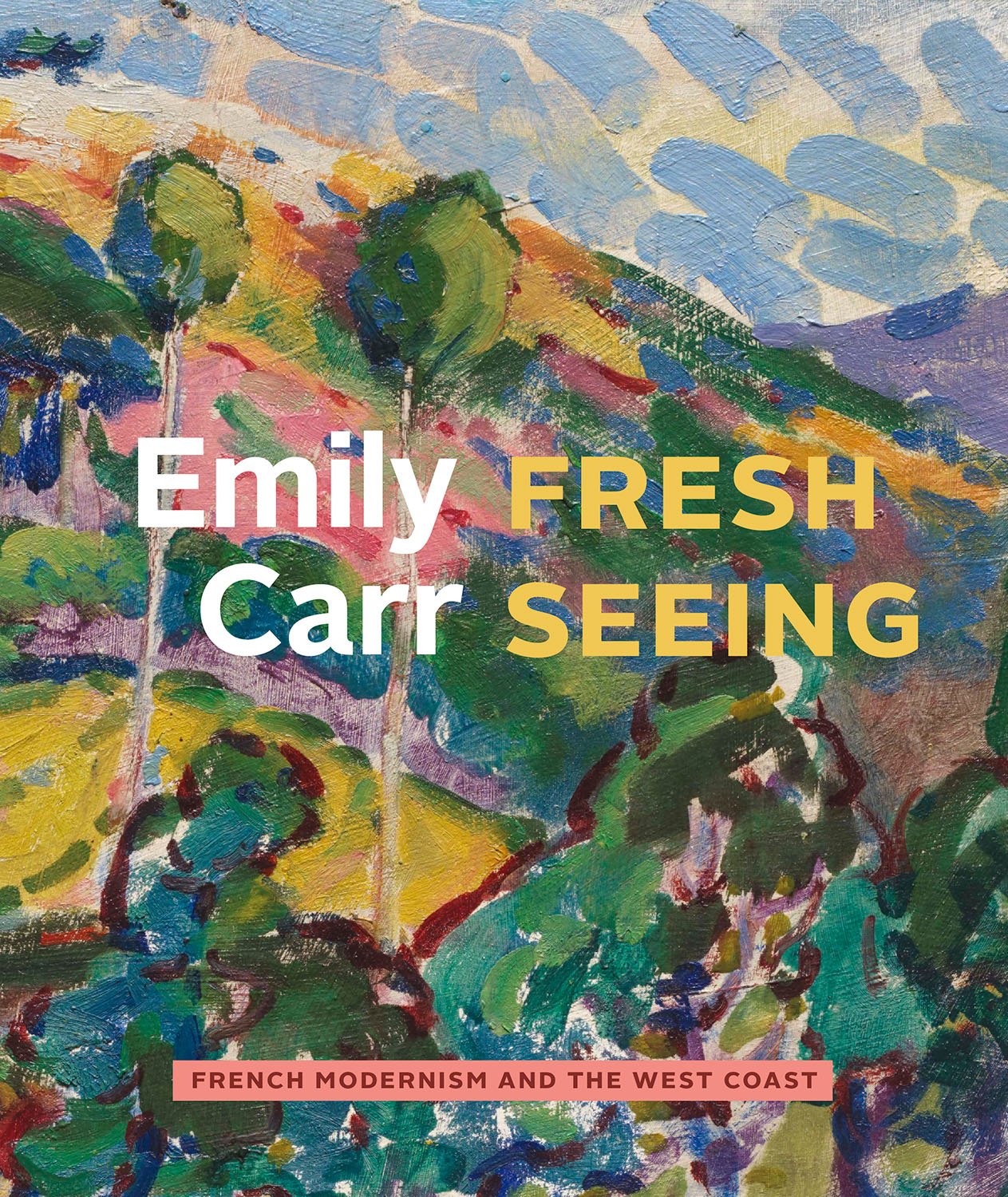 A new look at the art of Emily Carr that explores the profound impact of her time spent in France early in her career.

“Carr loved her routine at Saint-Efflam. She explored by foot, carrying an easel, artboard, and paints. Every day she climbed the hill behind her hotel, crossed the railway track, and found rolling hills, cultivated fields, stone cottages, and peasants engaged in their daily work.” 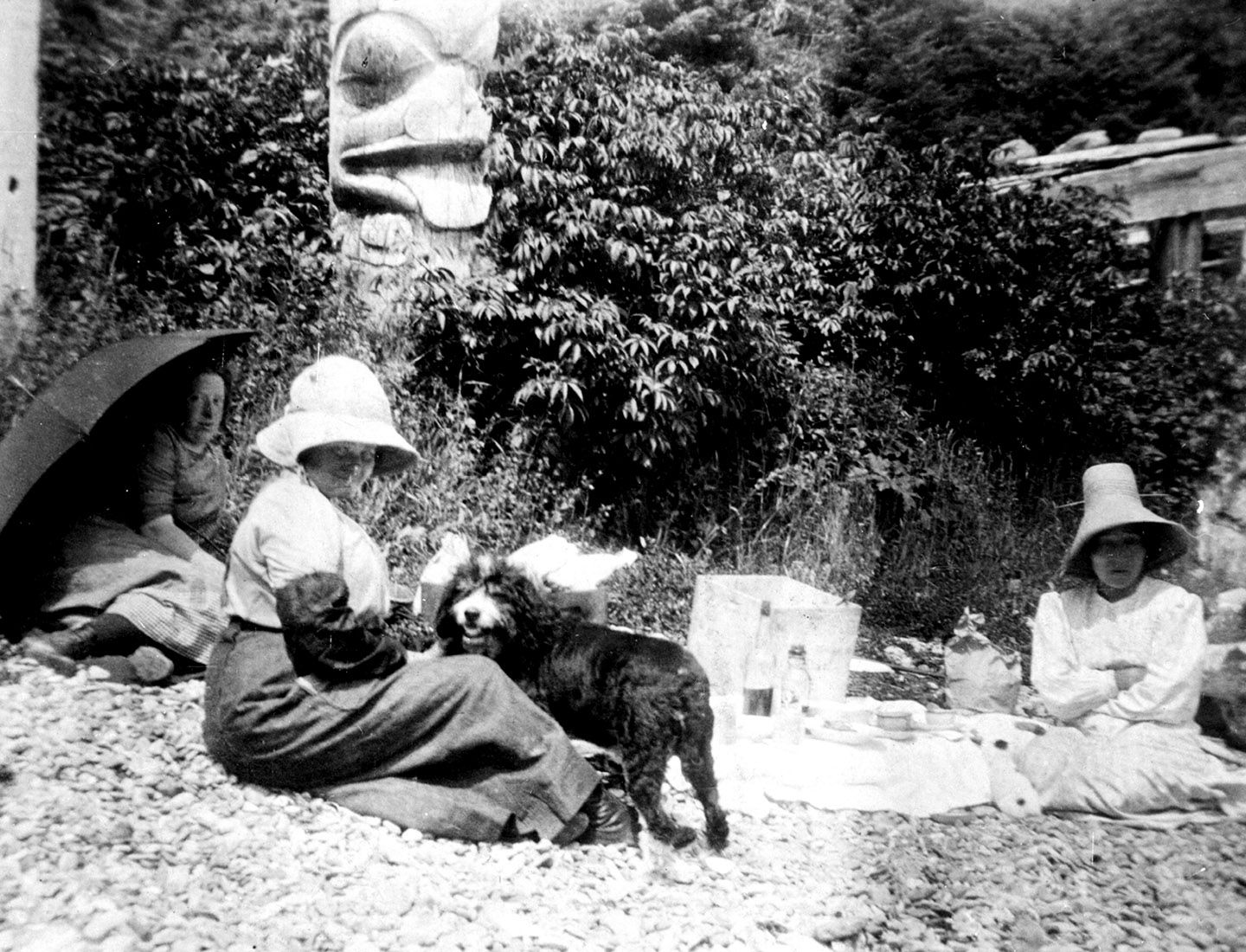 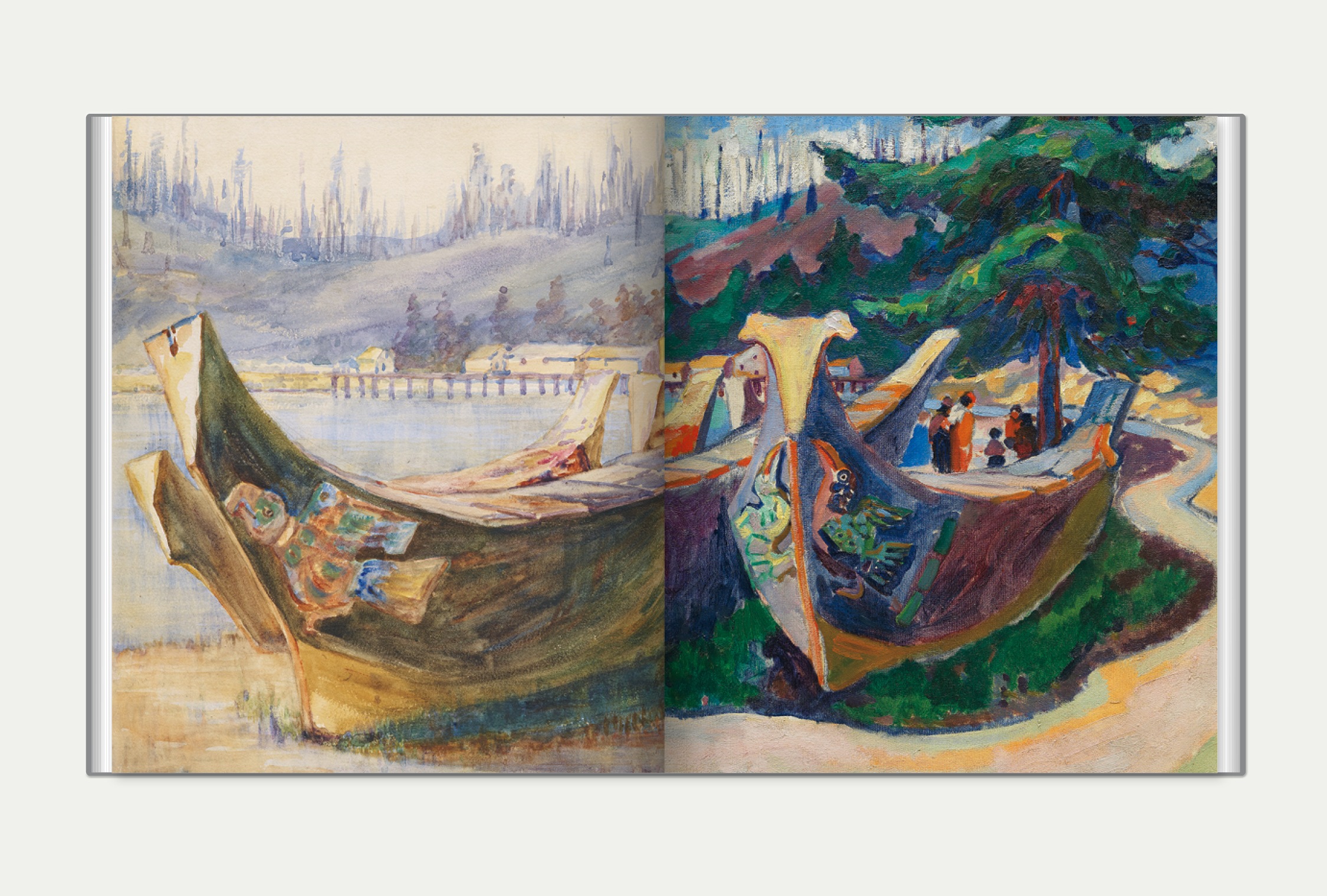 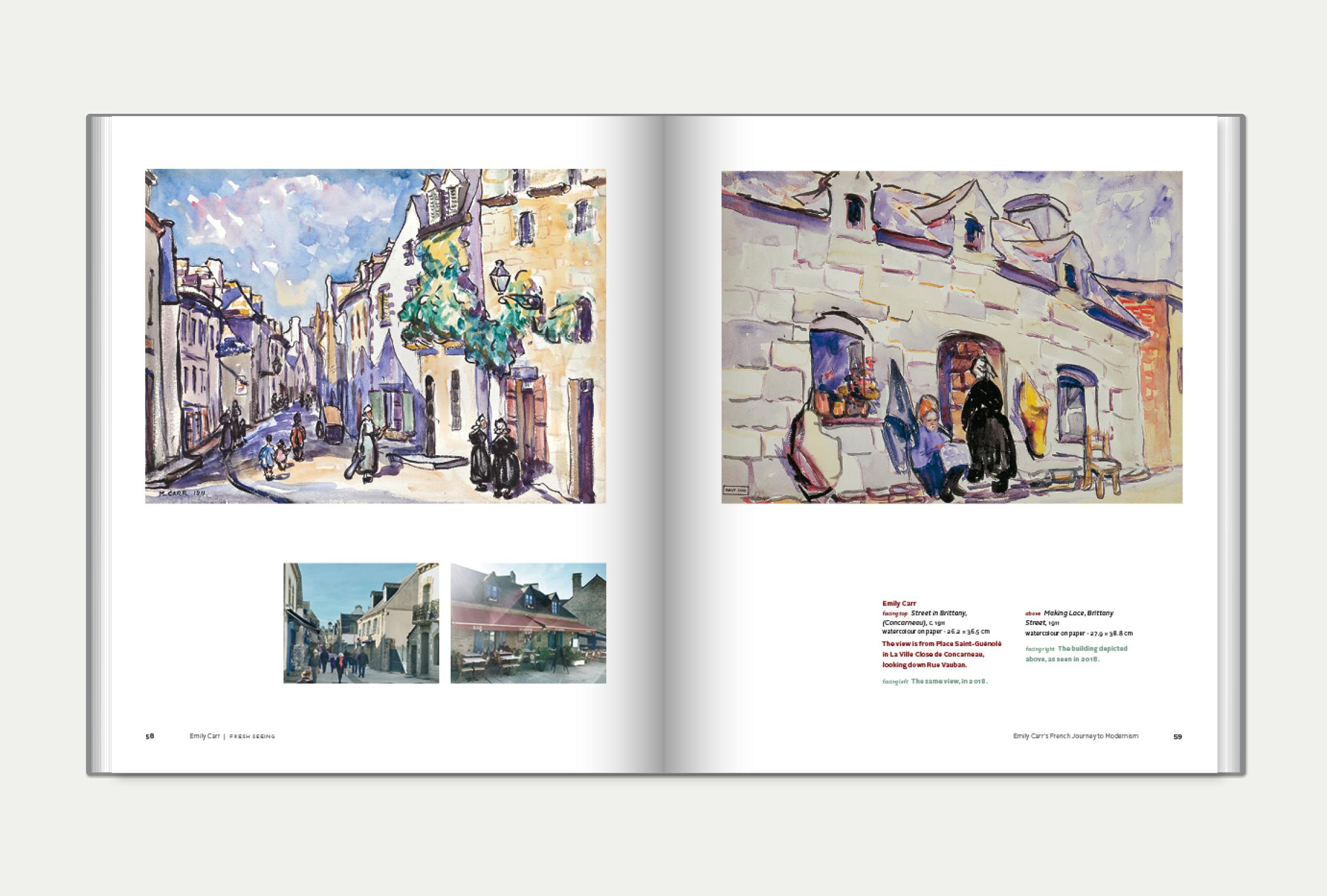 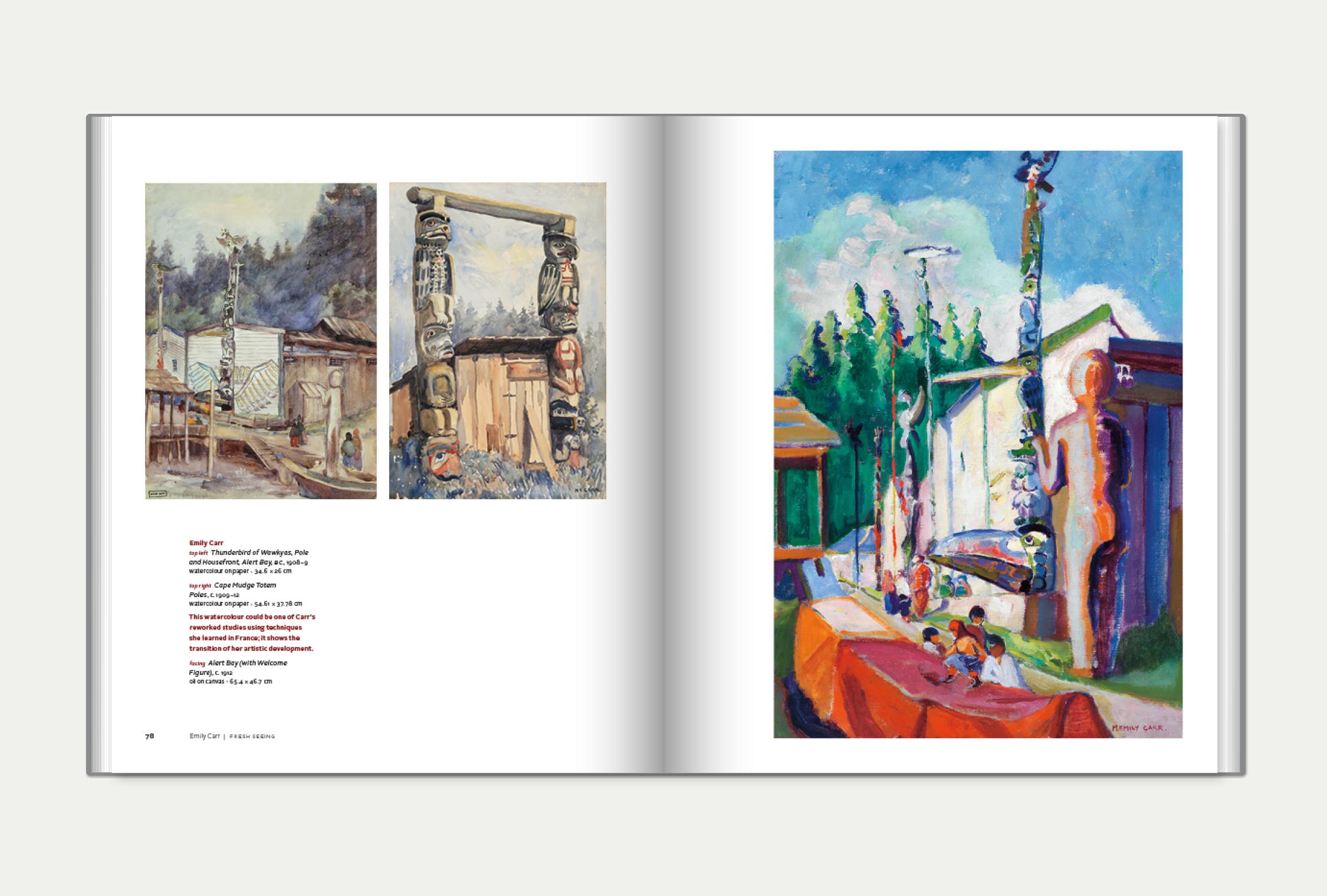 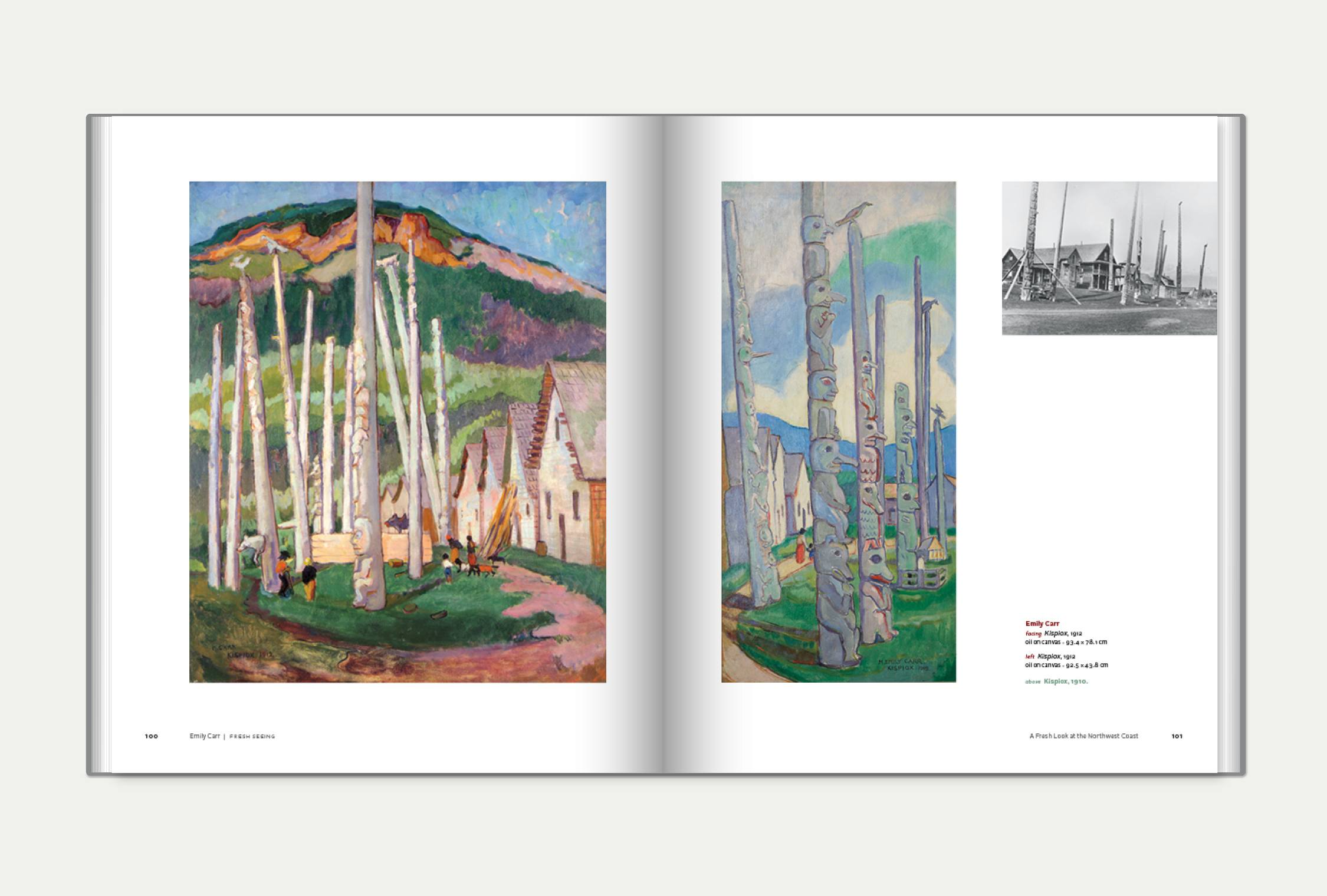 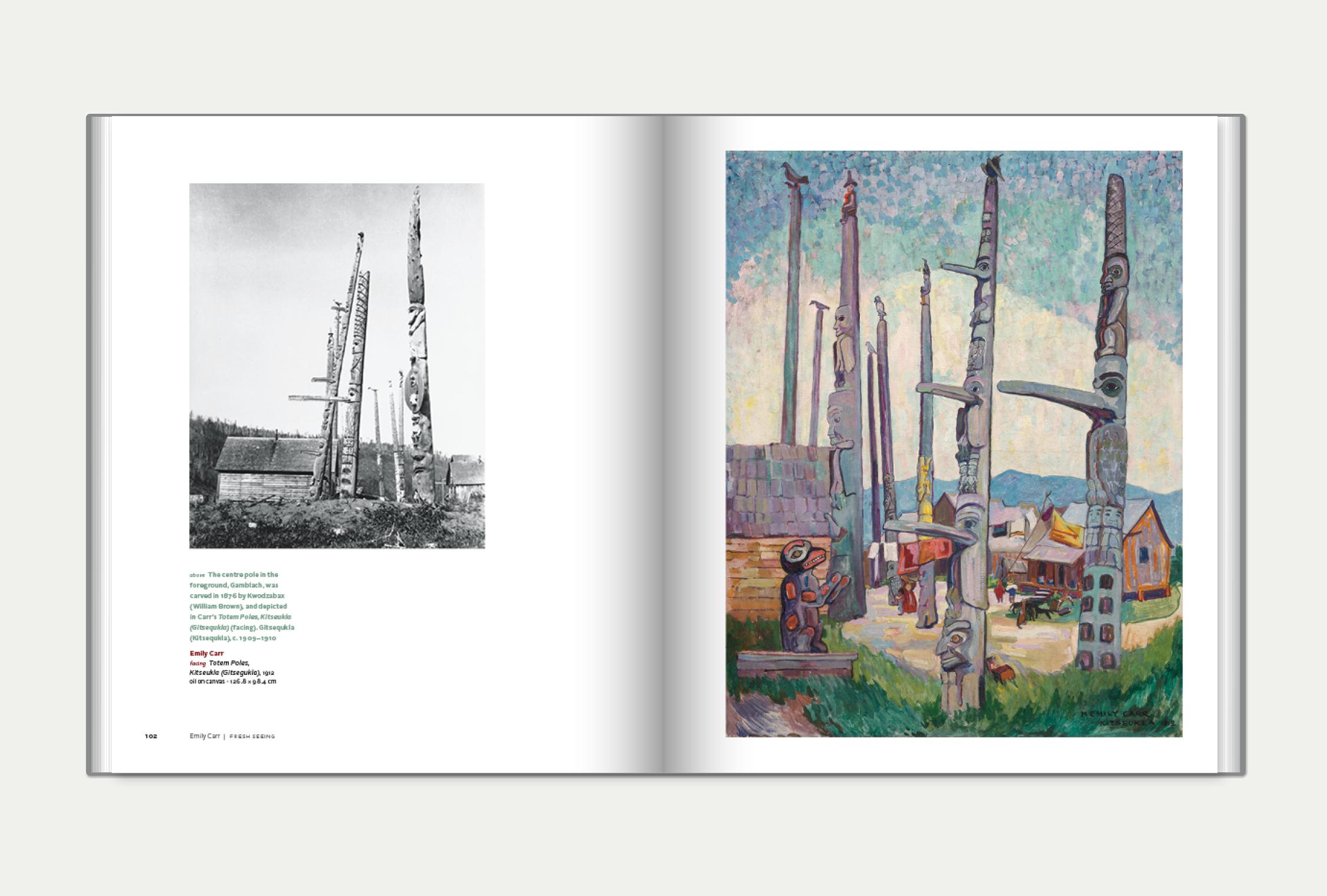 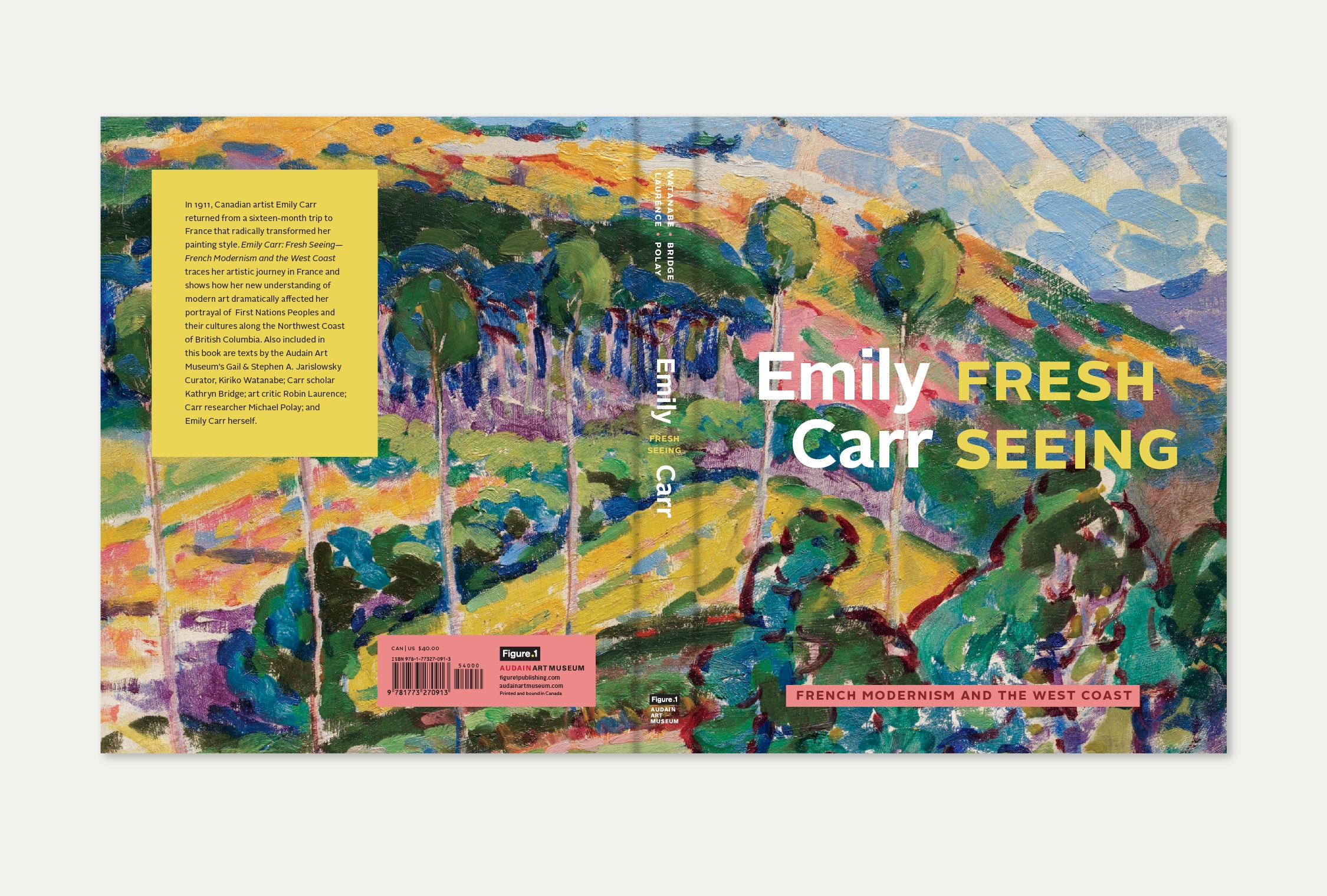 In 1911, Emily Carr returned from a sixteen-month trip to France with a new understanding of French Modernism and a radically transformed painting style that infused her later representations of Northwest Coast First Nations communities in British Columbia. Emily Carr: Fresh Seeing—French Modernism and the West Coast showcases this dramatic evolution by presenting works Carr produced before, during, and after her artistic explorations in France, alongside texts by the Audain Art Museum’s Gail and Stephen A. Jarislowsky Curator, Kiriko Watanabe; Carr scholar Kathryn Bridge; Carr researcher Michael Polay; art critic Robin Laurence; and Emily Carr herself.

Interior photos, in order of appearance:

Kiriko Watanabe is the Gail and Stephen A. Jarislowsky Curator at the Audain Art Museum, where she has taken on Emily Carr: Fresh Seeing as her first major curatorial project. Originally from Japan, she is interested in the visual and design culture of British Columbia, with a special focus on mid-century and West Coast B.C. art. She is the curator and co-author of Selwyn Pullan: Photographing Mid-Century West Coast Modernism, and the recipient of an Award of Excellence from the Royal Architectural Institute of Canada.

Dr. Kathryn Bridge is the emerita Curator of History and Art at the Royal British Columbia Museum, and an adjunct faculty member in the History department at the University of Victoria. During her long and varied career at the RBCM, she curated several popular exhibitions about Emily Carr and the history of B.C., wrote and edited three books on Carr, and contributed the introductory essay to Carr’s short-story collection Klee Wyck.

Dr. Michael Polay is a medical doctor whose affinity for Emily Carr’s work led him to collect several of her paintings. As he learned more about Carr, he began researching her paintings in his collection and eventually compiled a lifetime exhibition history of Carr’s work—including catalogues, lists, and reviews of each show—which gained him a special insight into her career and an exceptional knowledge of her body of work.