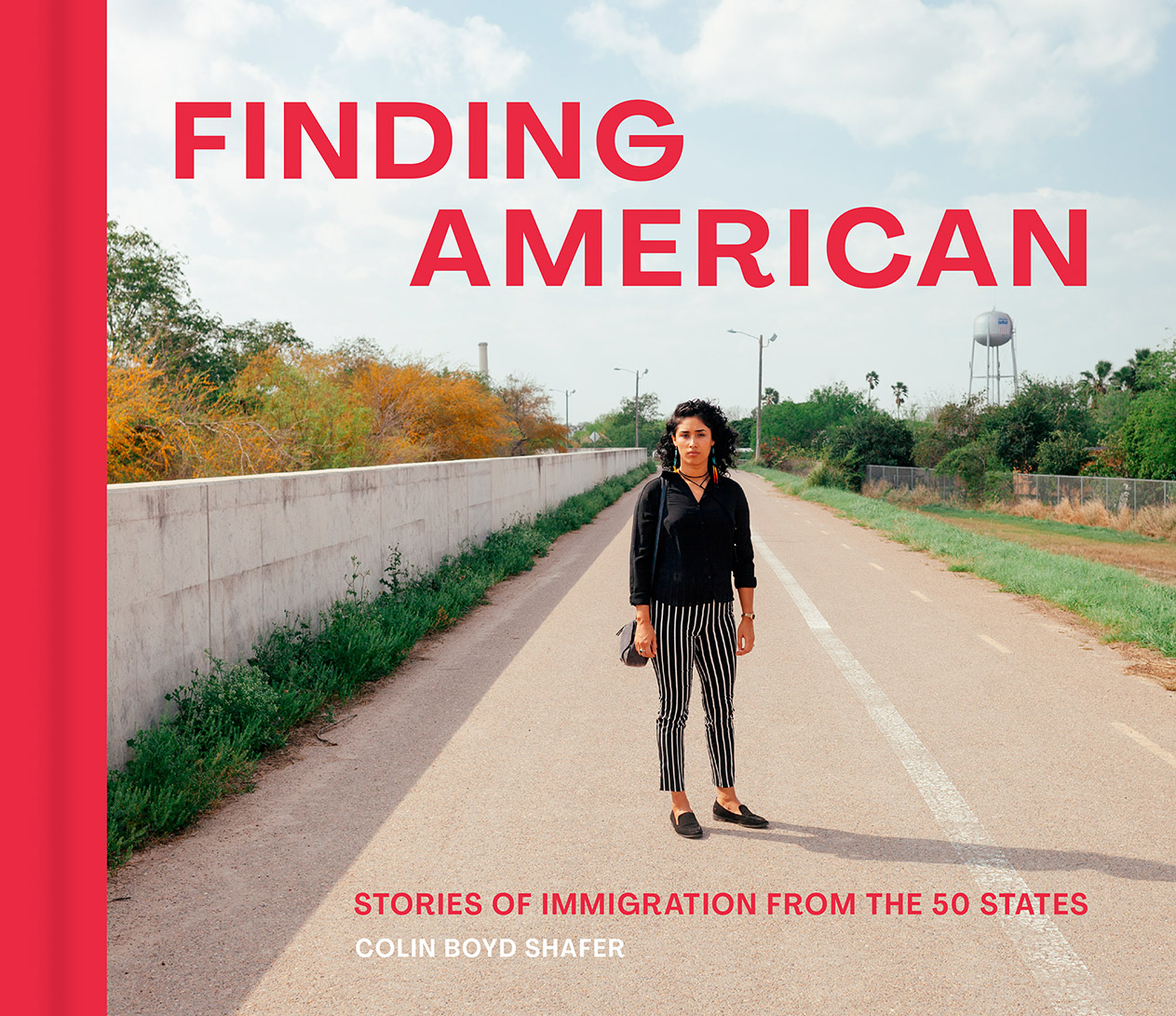 Stories of Immigration from the 50 States

A captivating photographic portrait of the diverse experiences of immigrants in the United States, depicting the resilience and realities of building a home in a new place. 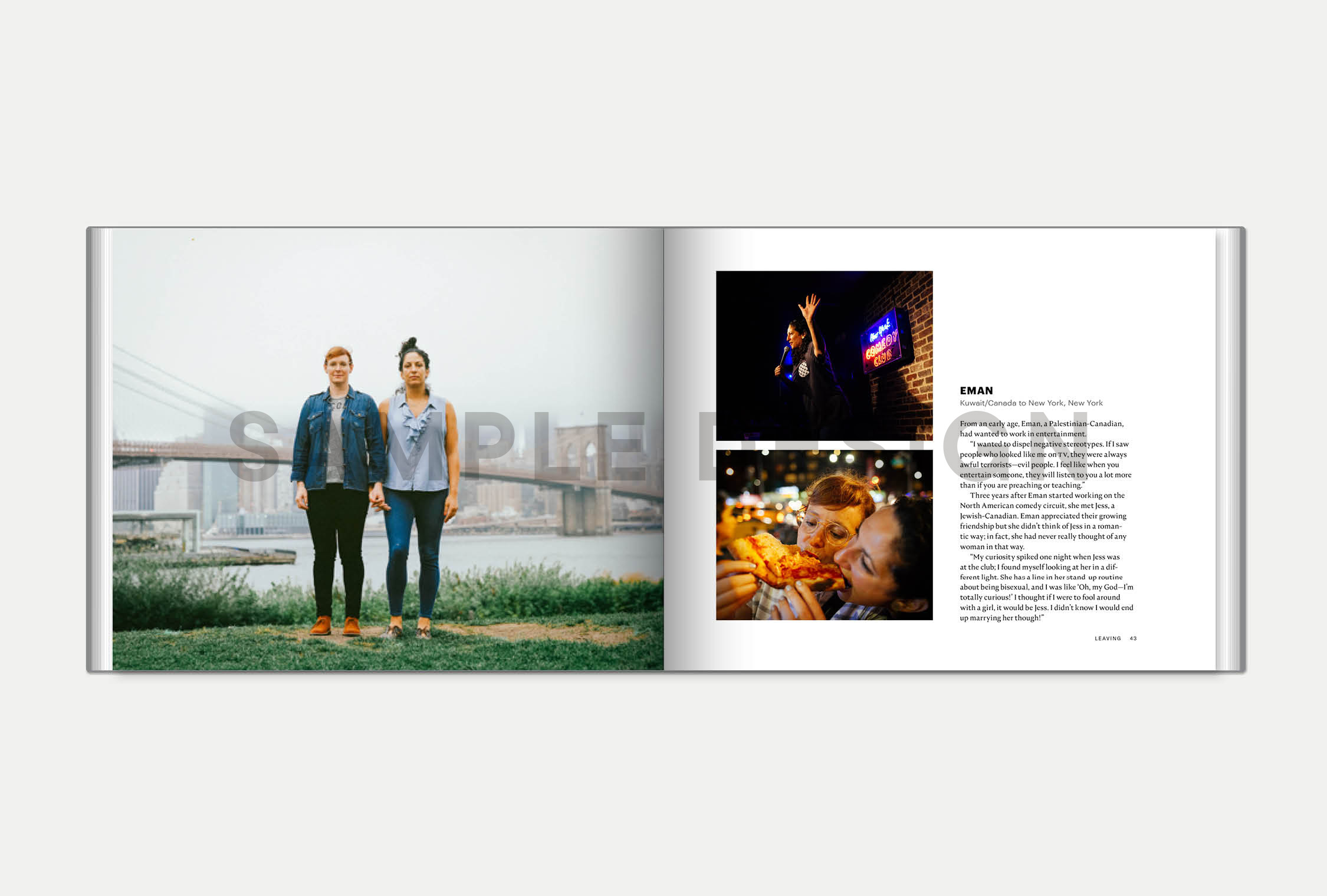 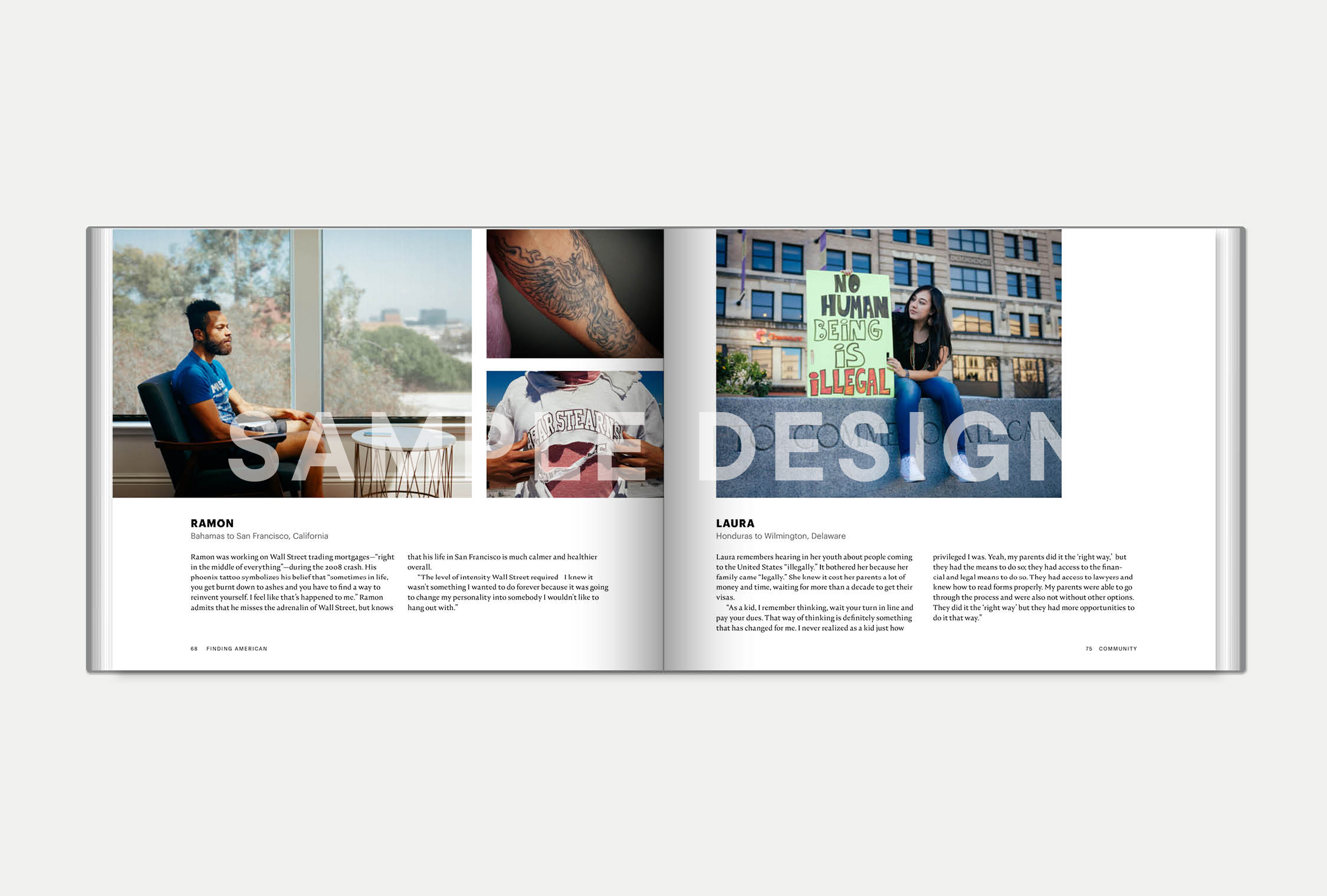 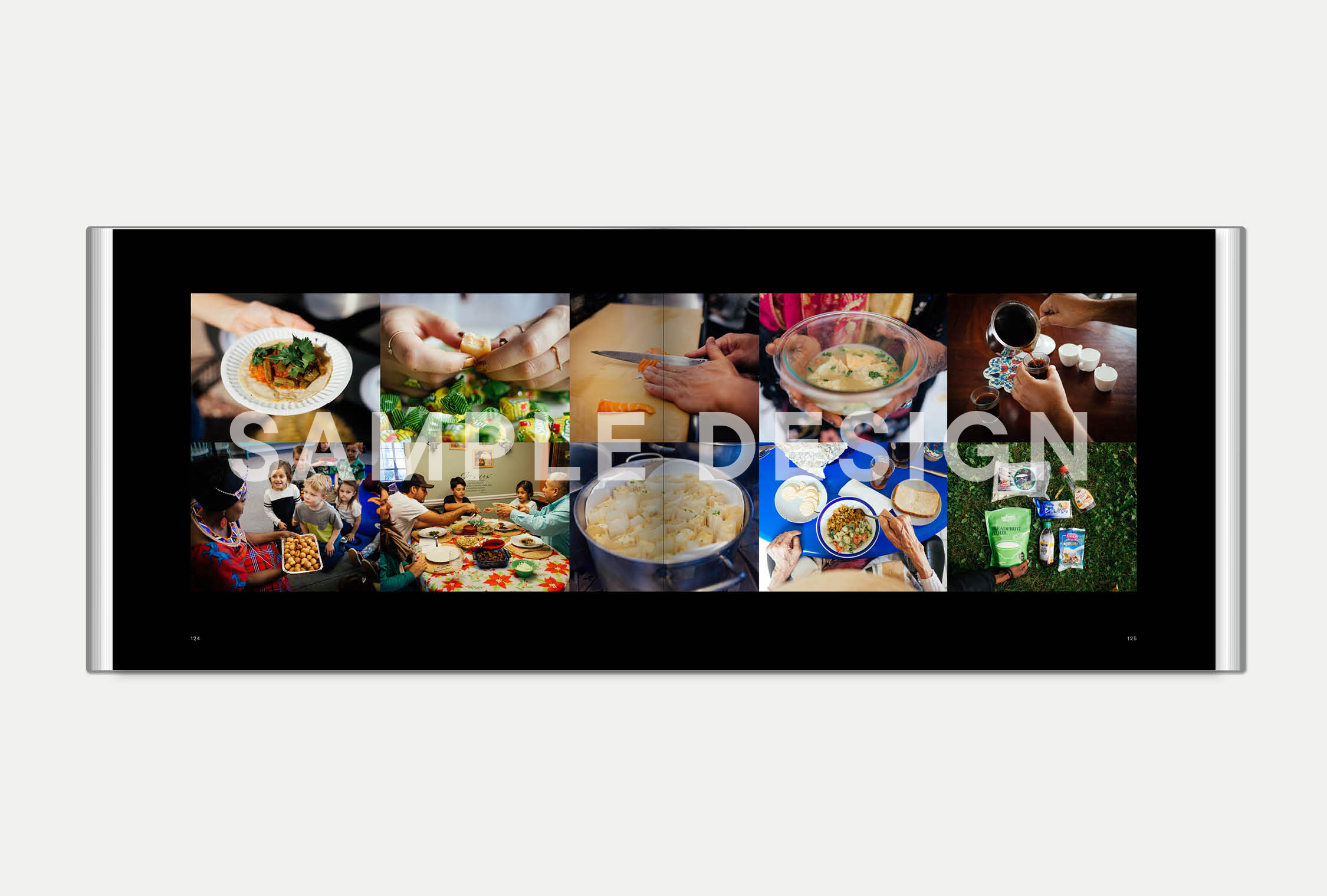 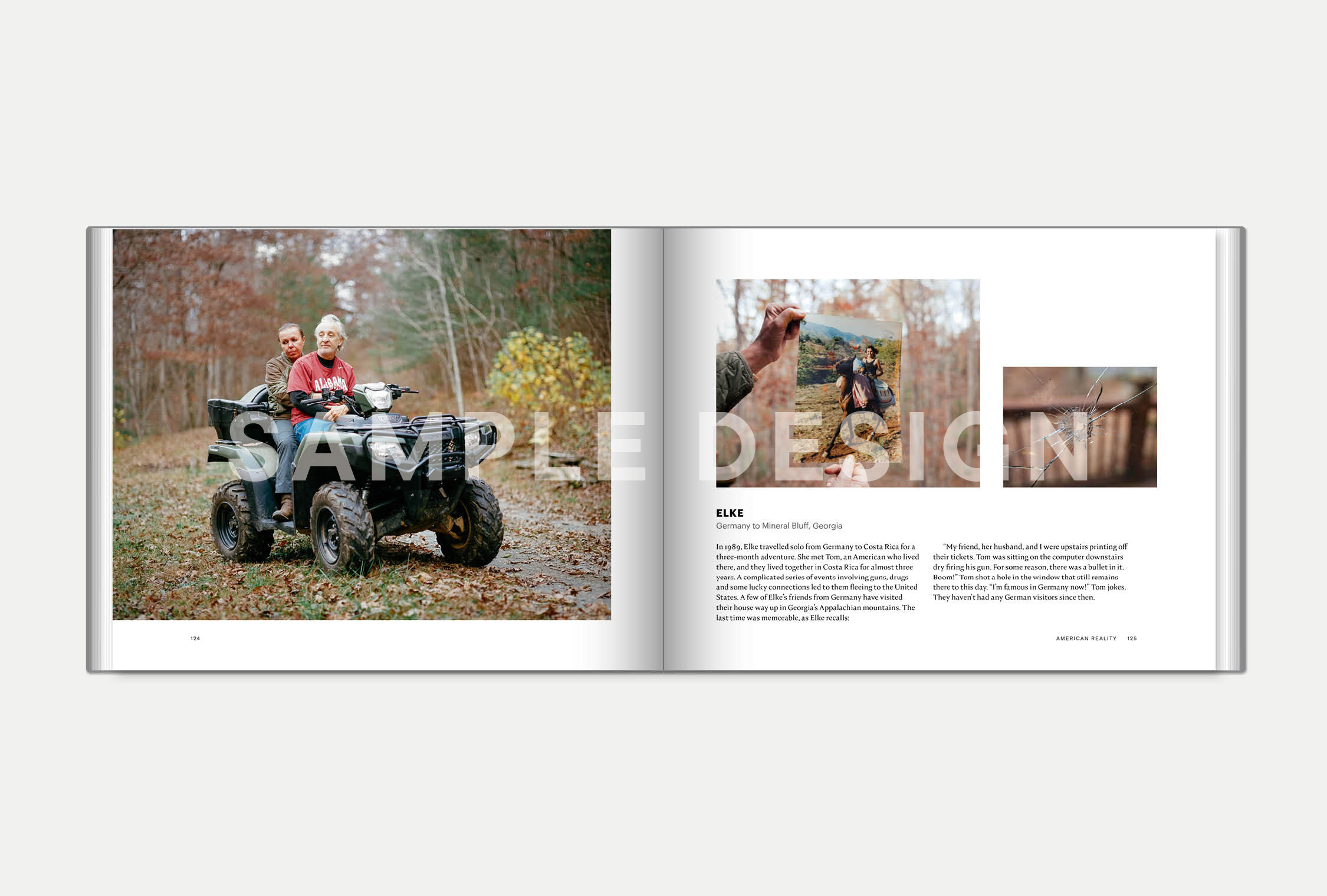 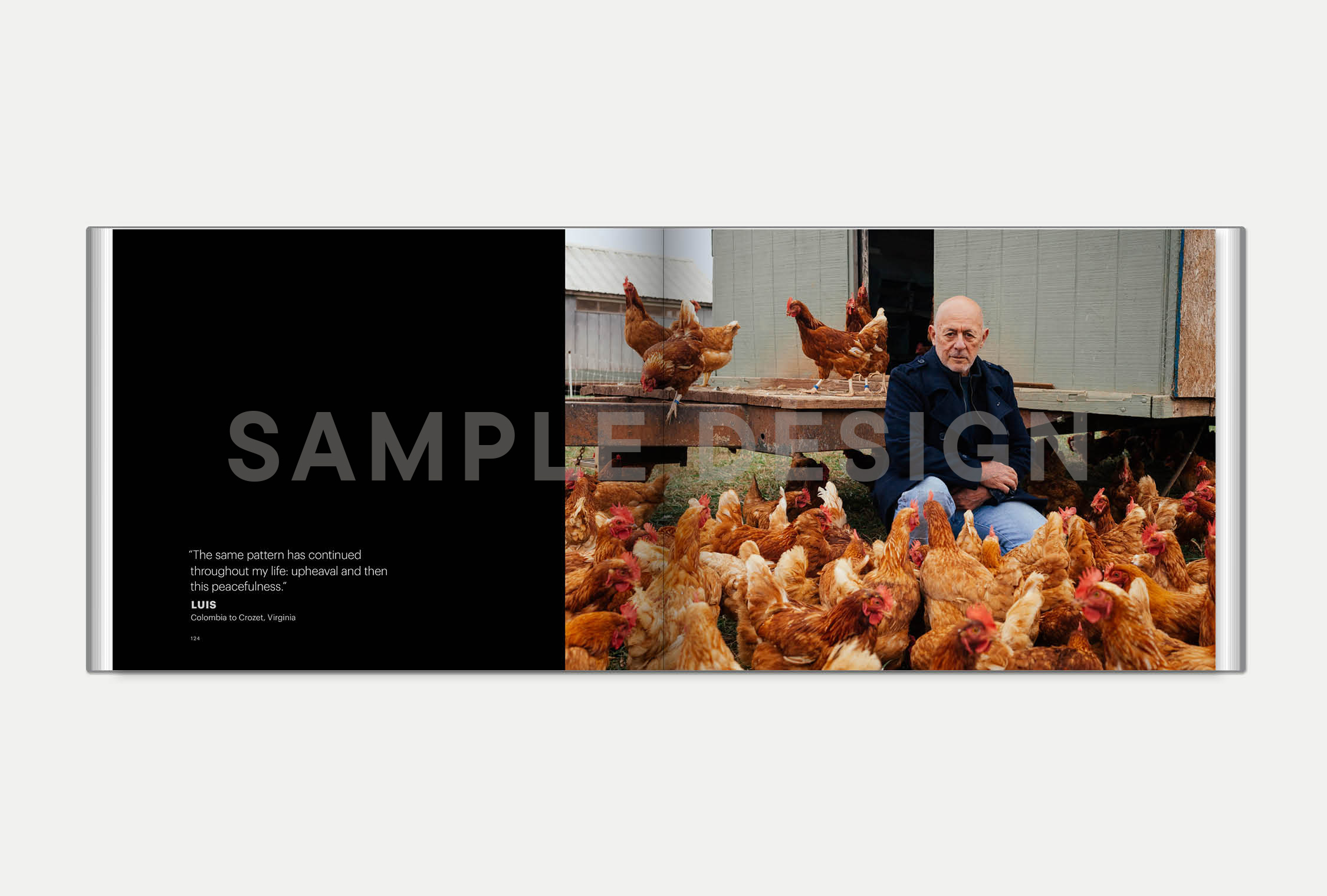 In 2017, documentary photographer Colin Boyd Shafer set out on the first leg of an ambitious project photographing immigrants in every U.S state. With his partner, Kate, he drove 400 miles from their home in Kitchener, Ontario, to South Burlington, Vermont, to meet Youness, an American who emigrated from Morocco. Two years later, Shafer had travelled more than 40,000 miles, recorded hundreds of hours of interviews, and made thousands of photos.

Motivated by the increasingly hateful rhetoric around immigration in the United States at the time, Shafer wanted to convey the real human stories behind the abstract numbers, harmful stereotypes, and political framings. Through online networks he connected with hundreds of people in places he’d never visited before, and met individuals of all ages, cultural backgrounds, occupations, origins, and means of arriving in the country, whether by harrowing midnight border crossing or some paperwork and a plane ride. Finding American shares a glimpse into the lives and communities of hundreds of Americans from all over the world, through captivating photography and stories told by the participants.

Colin Boyd Shafer is an award-winning Canadian documentary photographer, social sciences educator, and the son of immigrants, with family roots in the United States. His recent photography projects include INTERLOVE, which tells interfaith love stories in Ontario; Cosmopolis Toronto, featuring someone from every country of the world who now calls Toronto home, which he presented at TEDxToronto and at the United Nations Alliance of Civilization’s Global Forum; and They Desire A Better Country, a commemoration of the 50th anniversary of the Order of Canada, for which he was chosen by the Governor General of Canada to make portraits of the featured recipients. His work has also featured in numerous print and TV outlets, including National Geographic, The Wall Street Journal, the Globe and Mail, CNN, BBC News, and CBC’s The National. He holds two bachelor degrees as well as an MSc in Political Economy of Violence Conflict and Development from SOAS, University of London. He lives in Kitchener, Ontario.