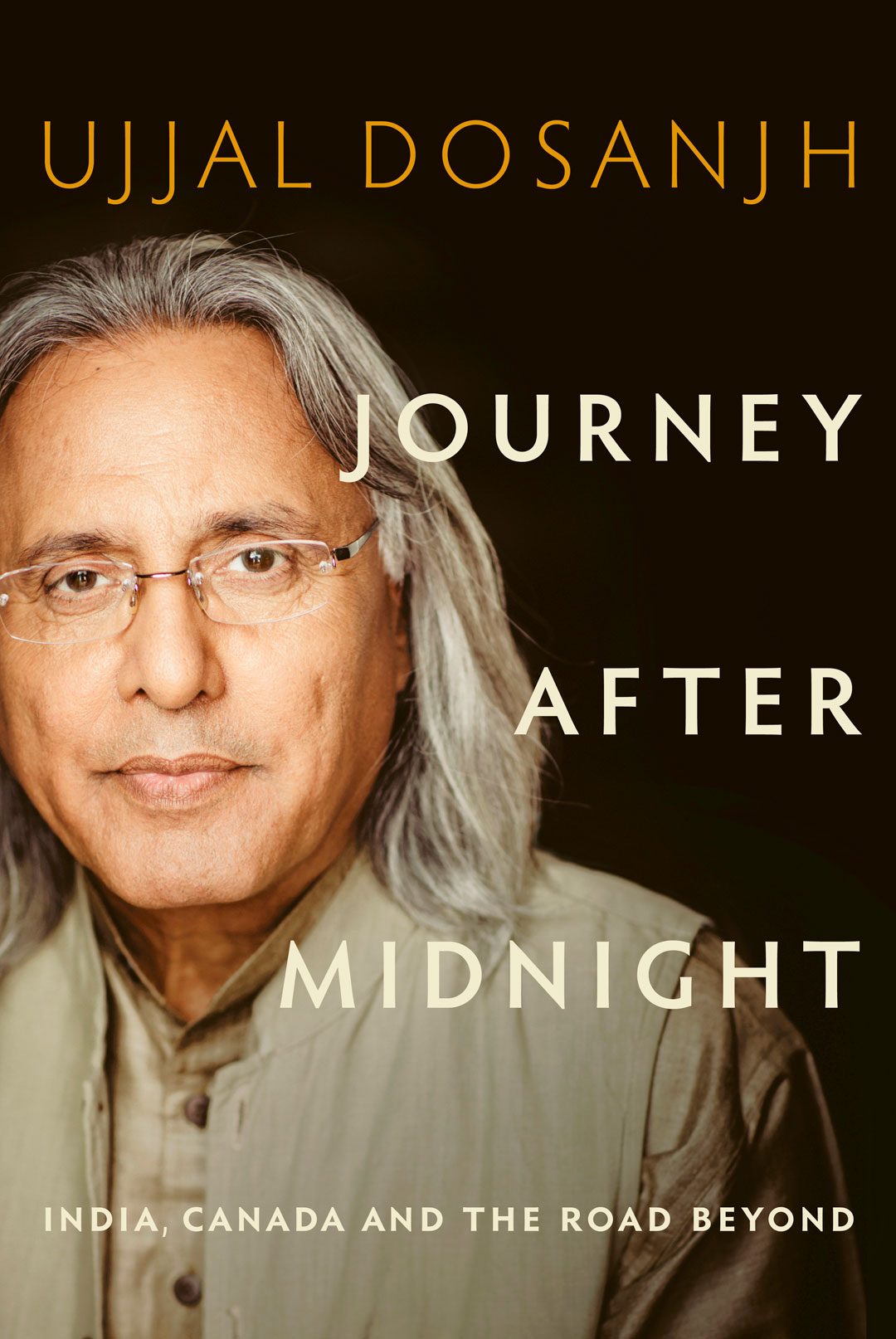 India, Canada and the Road Beyond 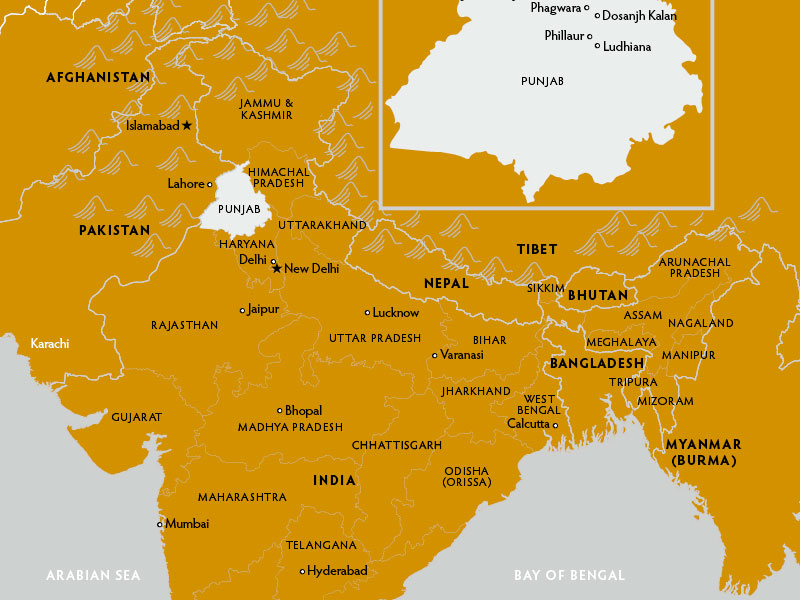 Journey After Midnight is a deeply personal and thoughtful memoir of Dosanjh’s journey from his beloved India to the upper echelons of Canadian politics, a story that is both wise and compelling, about a man passionate about social justice and democratic process, who continues to rail against injustice and corruption wherever it is happening in the world.

“I admire him for his courage–his real, demonstrable, physical and moral courage.”–Rex Murphy, National Post

“A politician’s autobiography is often a series of justifications of interest to few readers. The story of Ujjal Dosanjh… is far more interesting and relevant. Here is a man who has experienced immigration, integration and terrorism firsthand.”—Winnipeg Free Press