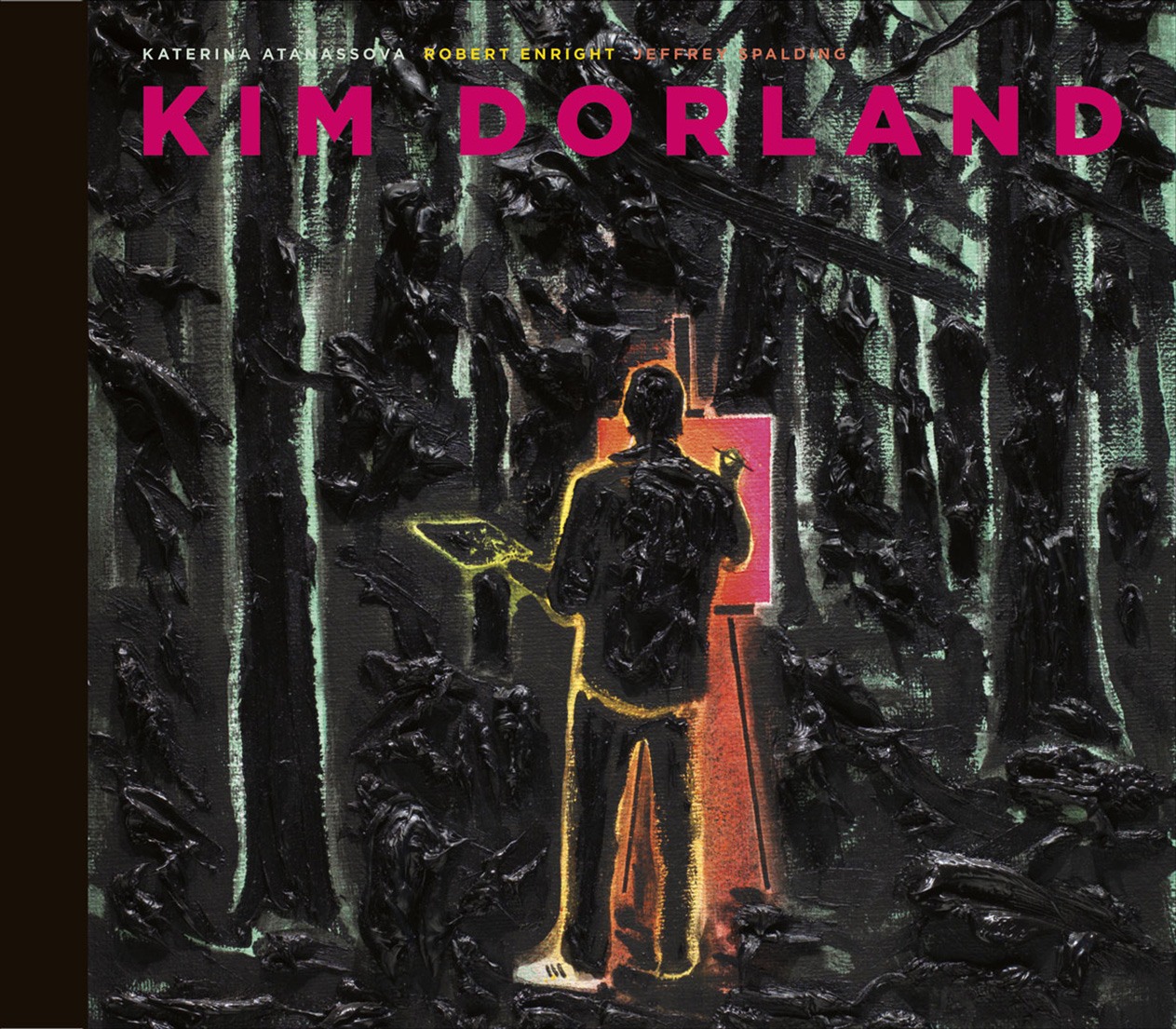 “100 excellent reproductions of Dorland’s paintings that capture the energy and vibrancy of his work.”

“One hundred excellent reproductions of Dorland’s paintings that capture the energy and vibrancy of his work.“ 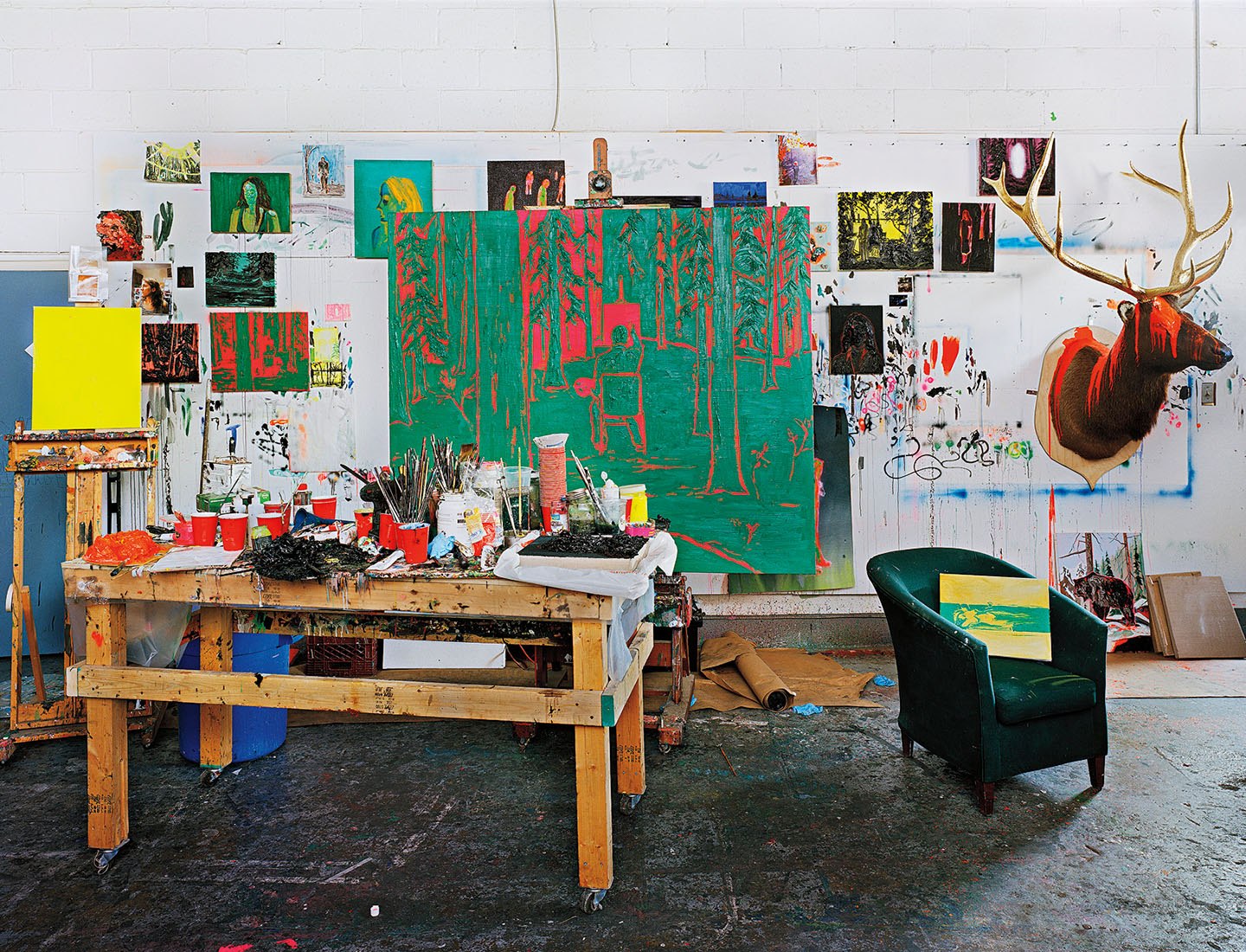 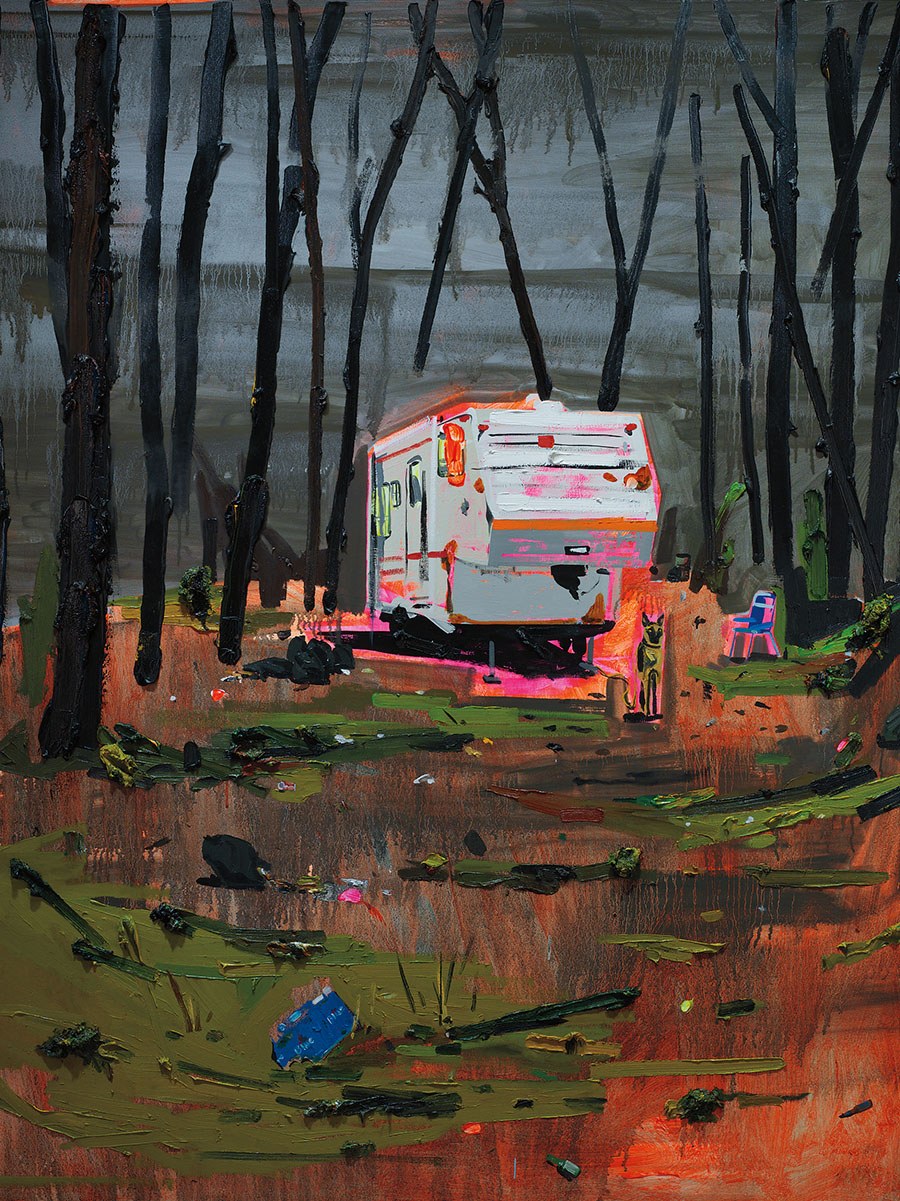 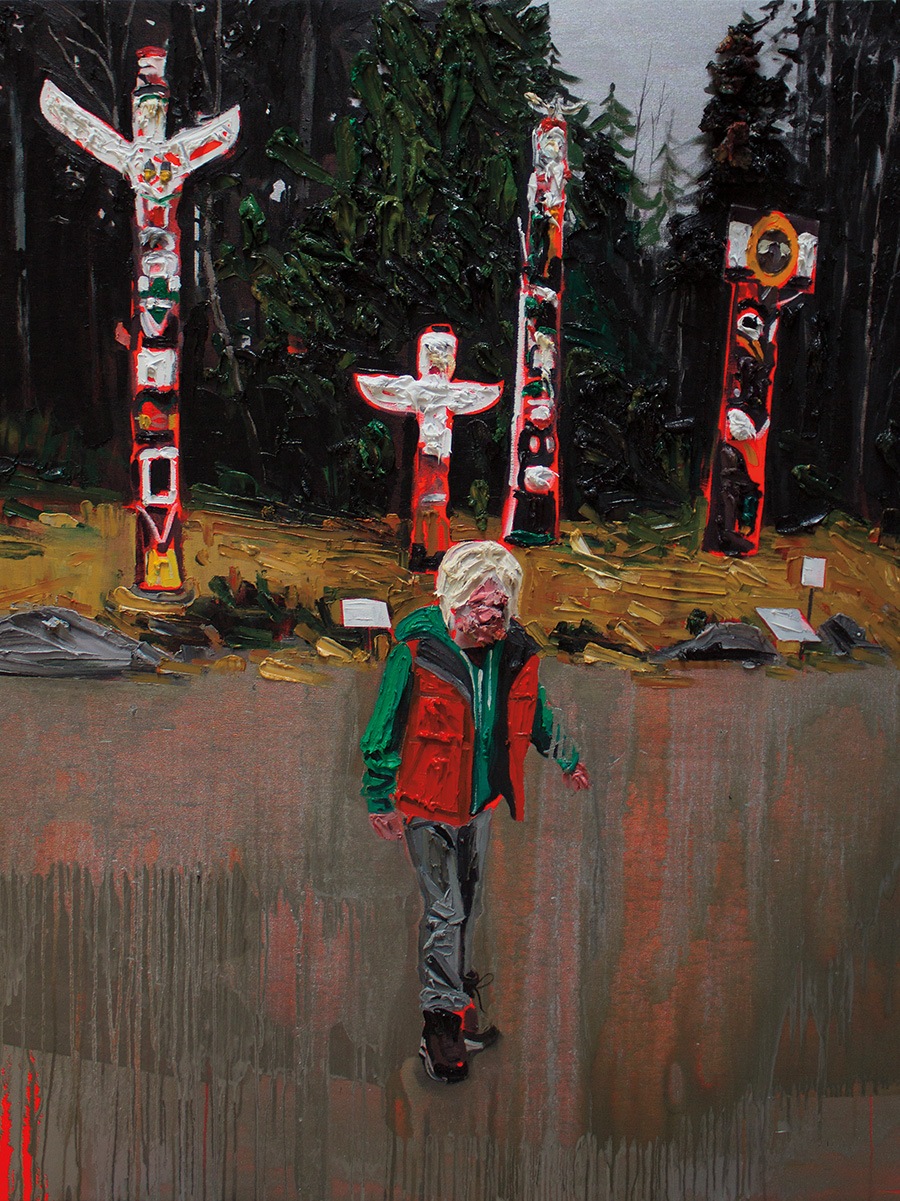 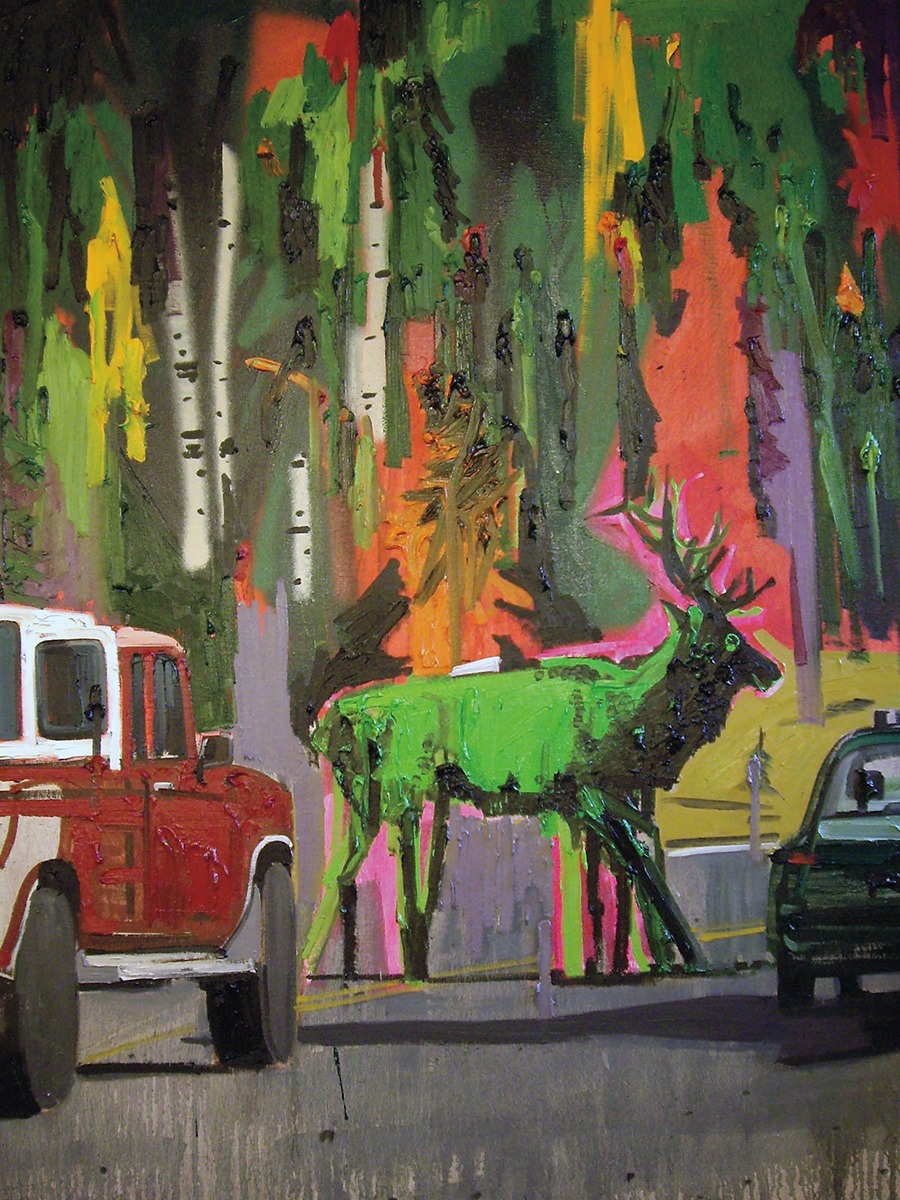 Kim Dorland explores the mind and work of one of Canada’s most intriguing contemporary artists. Named Globe and Mail “Artist of the Year” in 2013, Dorland has captured the public’s imagination with his tour-de-force, visceral creations. His paintings are at once referential, material, psychological, beautiful, and uncomfortable, resulting in a body of work that is seemingly disparate but undeniably connected through its idiosyncratic—and maximal—use of paint in all its forms.

Jeffrey Spalding is an artist, writer, and curator. He has served as the director at major art museums, including the Glenbow Museum, University of Lethbridge, Art Gallery of Nova Scotia, and Appleton Museum of Art, Florida. He is the author of numerous books and catalogues. Spalding was president of the Royal Canadian Academy of Arts (2007–10), recipient of the Alberta College of Art and Design Board of Governors Alumni Award of Excellence (1992), and awarded the Order of Canada (2007) and the Queen Elizabeth II Diamond Jubilee Medal (2012). He is the senior curator at the Beaverbrook Art Gallery.

Katerina Atanassova is curator of Canadian art at the National Gallery of Canada. She is the former director of exhibitions and chief curator at the McMichael Canadian Art Collection. She was also the co-curator for the enormously successful international touring exhibition Painting Canada: Tom Thomson and the Group of Seven. She is a graduate of Sofia University and holds an MA from the Centre for Medieval Studies, University of Toronto. She is currently a PhD candidate at the Department of Art History and Visual Culture at York University, where she is working on urban visuality and the emergence of urban culture in Canada.

Robert Enright is the senior contributing editor and film critic for Border Crossings magazine and the university research chair in art theory and criticism in the School of Fine Art and Music at the University of Guelph. He is the author of a number of books and has contributed introductions, interviews, and essays to hundreds of books and catalogues. He was a nominator and contributor to both Vitamin P2 and Vitamin D2. In 2005, he was made a member of the Order of Canada. He lives in Winnipeg, Manitoba