Treasures of the Northwest Coast

“Every generation shapes history according to its own particular needs. The current shaping of social relations between First Nations people in Canada and the settler population is embedded in the essays in this collection. It is about regional museums and their holdings of Northwest Coast First Nations cultural treasures, but it is also about much more. The inquisitive reader has much of value to discover here.” 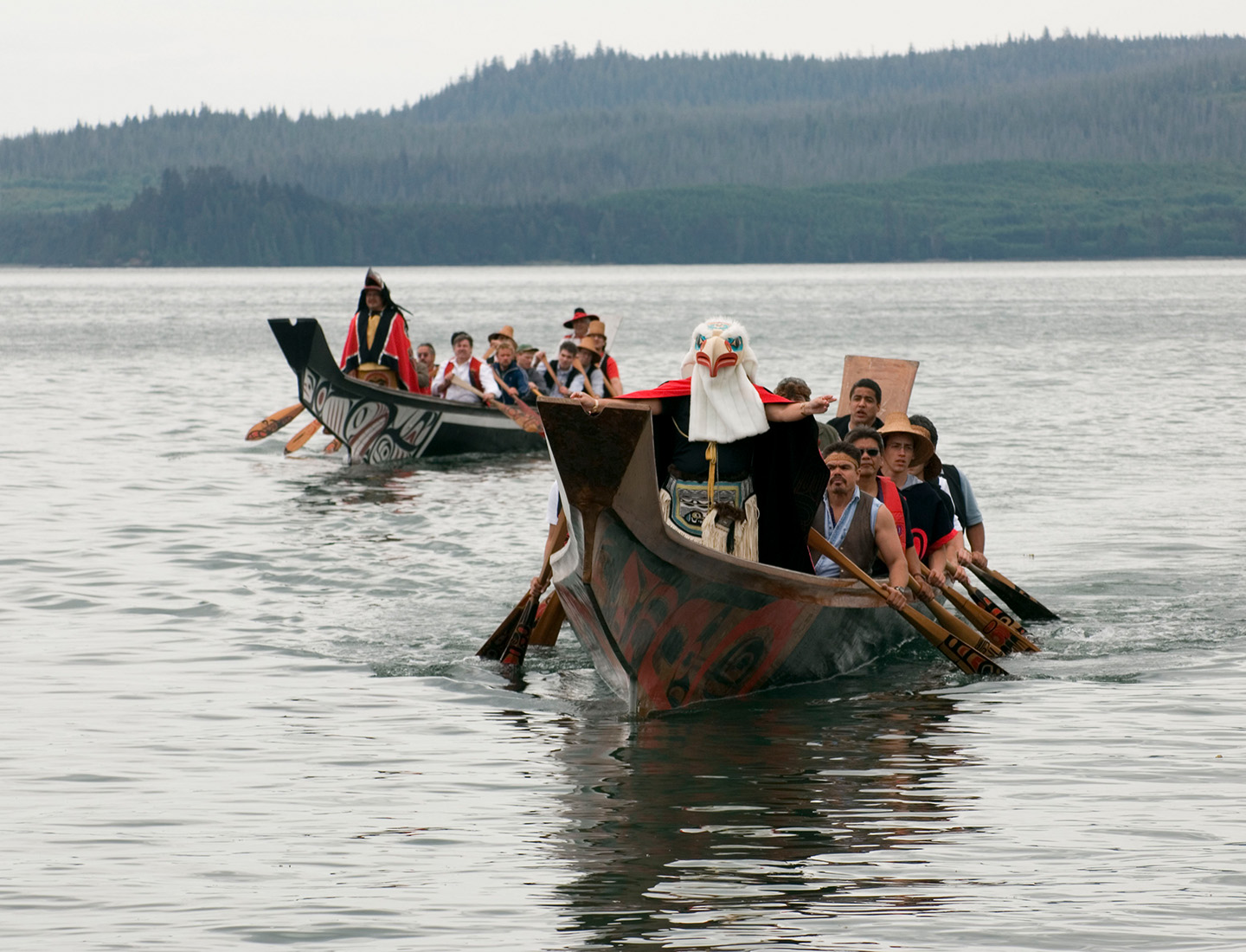 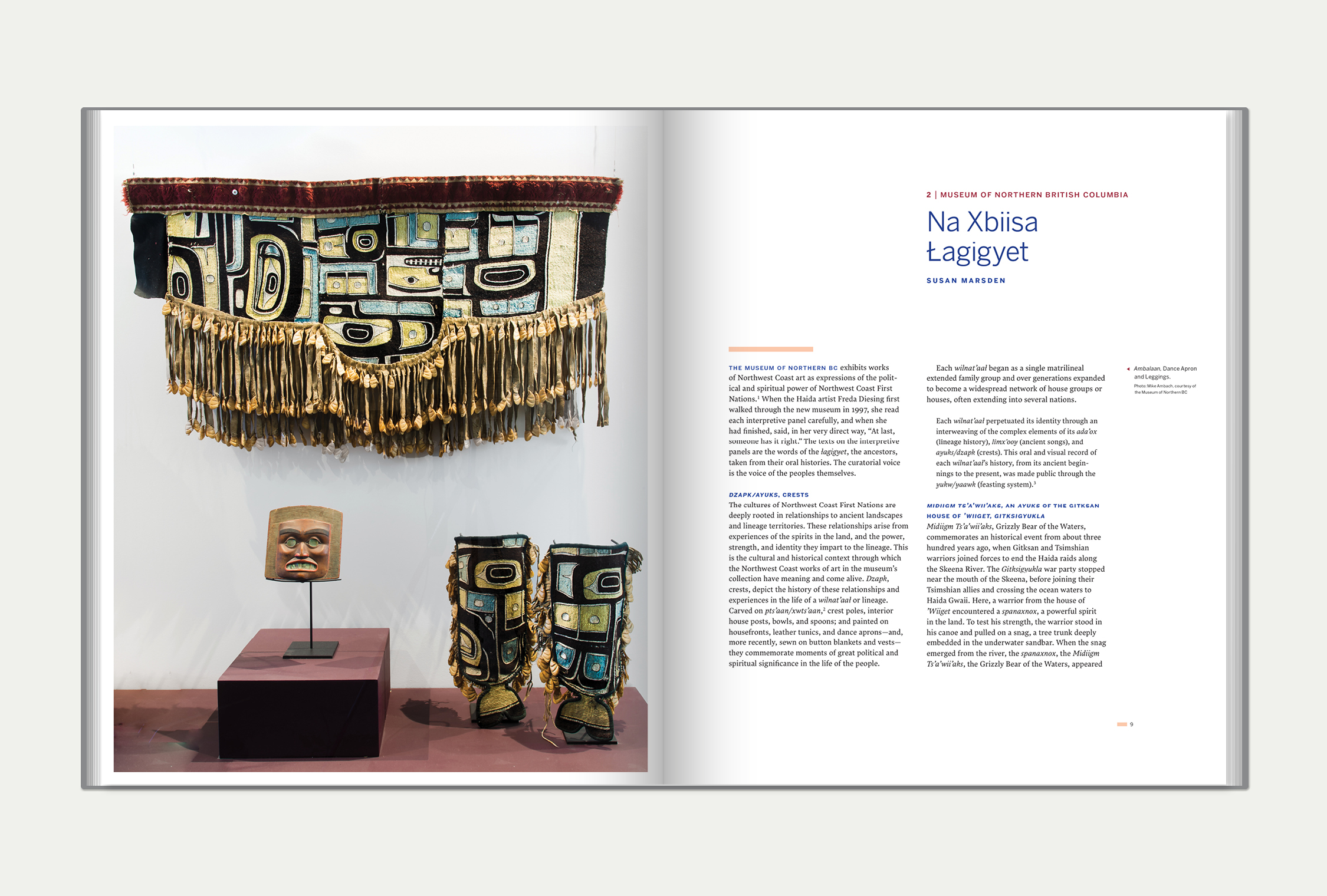 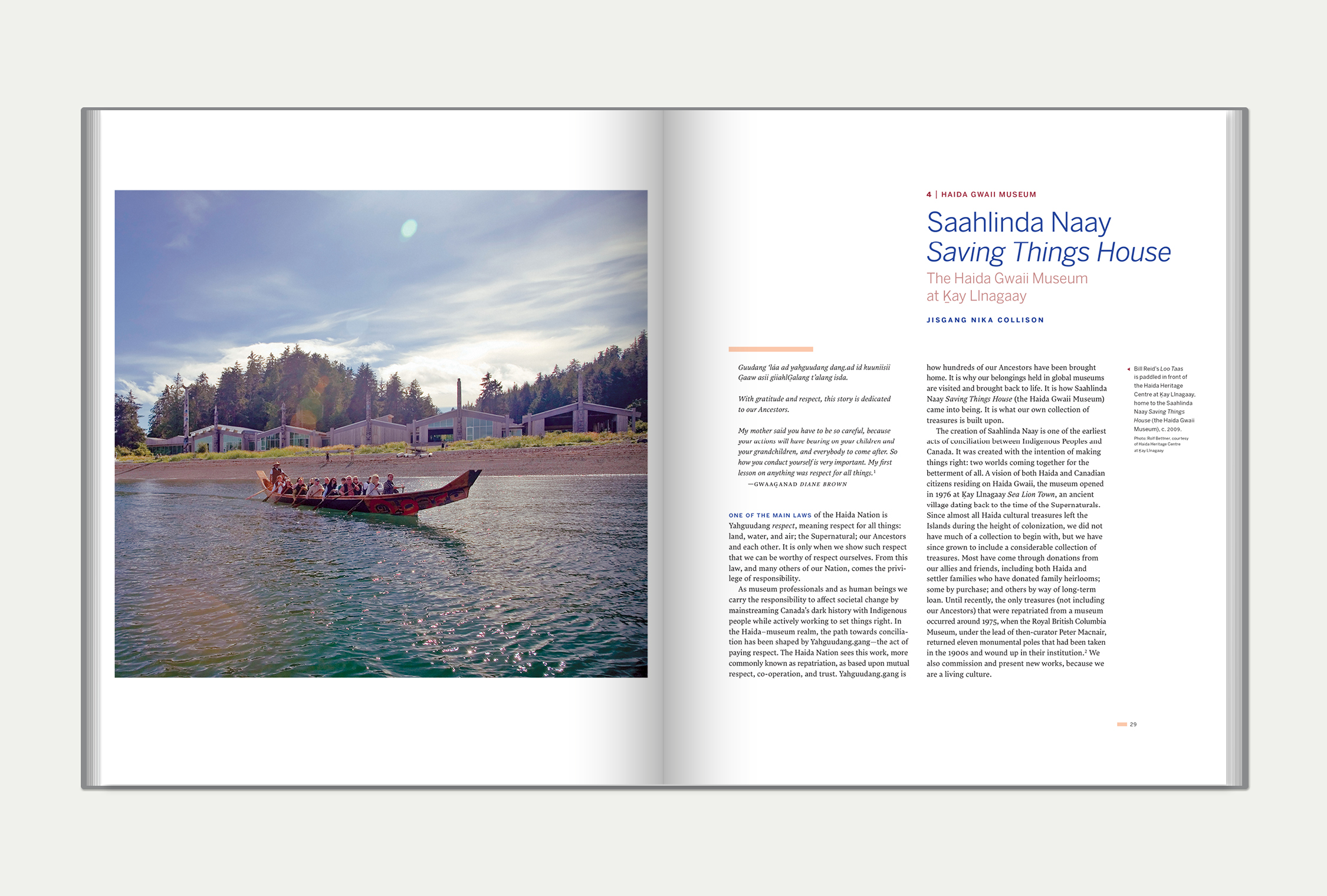 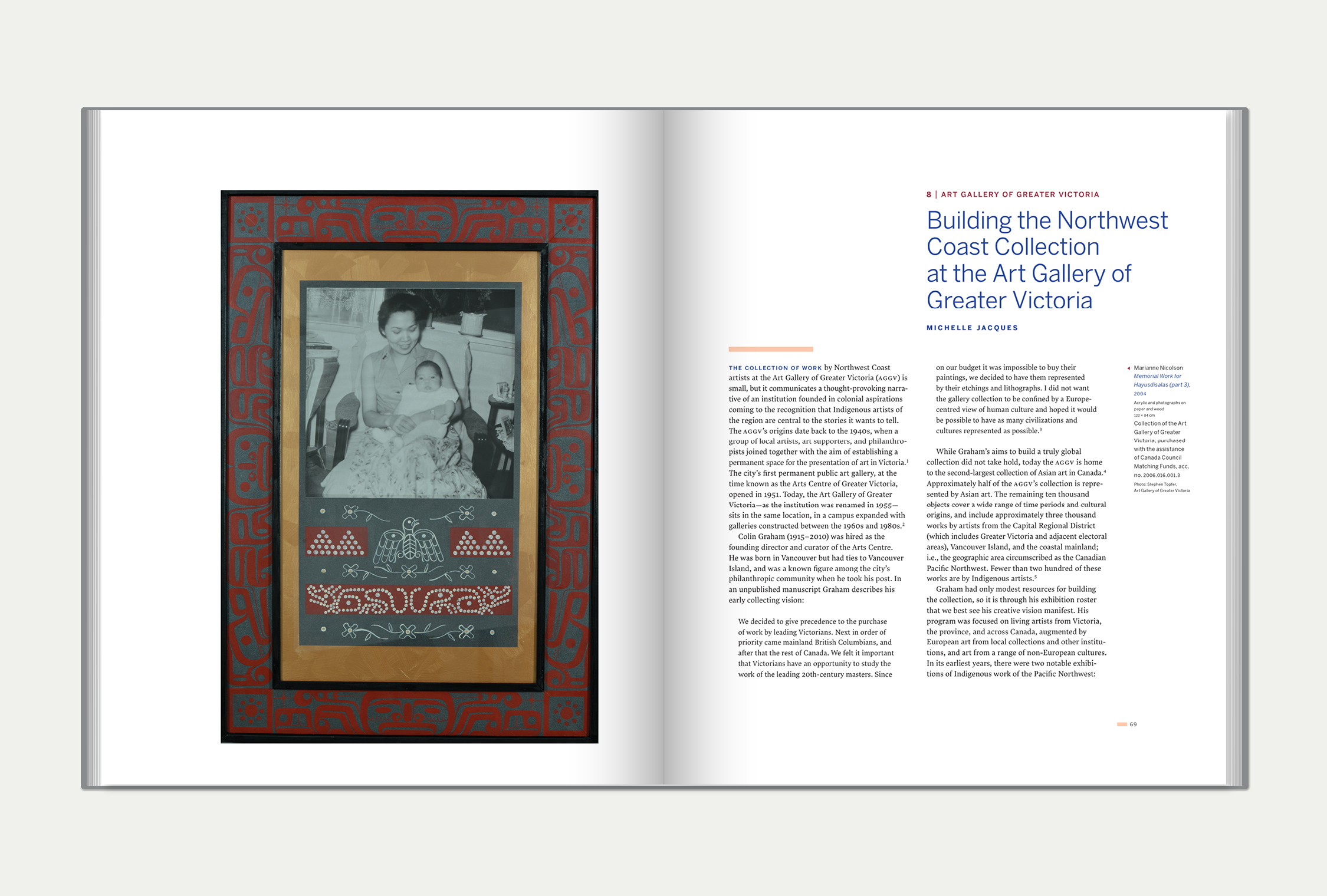 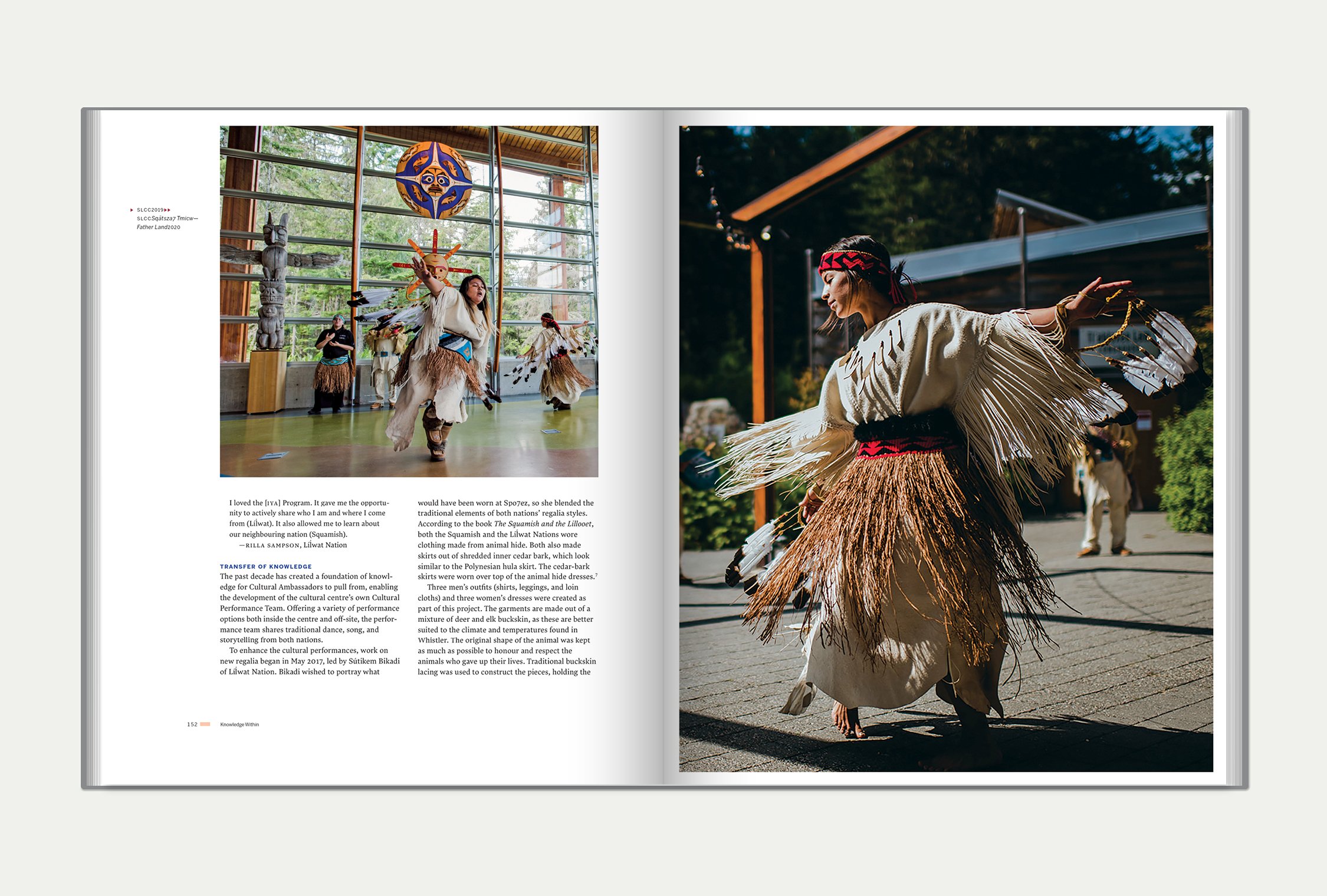 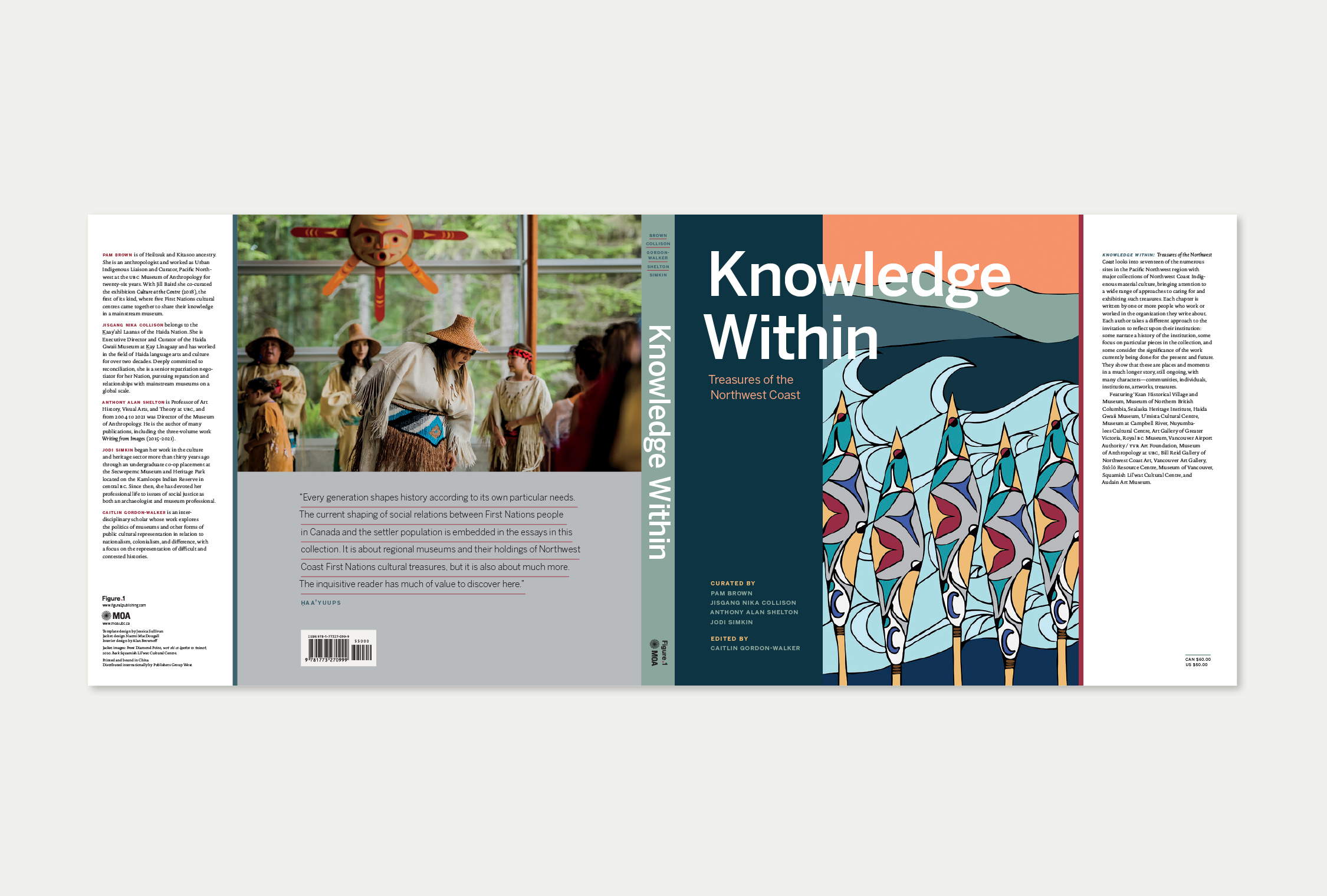 Knowledge Within: Treasures of the Northwest Coast looks into seventeen of the numerous sites in the Pacific Northwest region with major collections of Northwest Coast Indigenous material culture, bringing attention to a wide range of approaches to caring for and exhibiting such treasures. Each chapter is written by one or more people who work or worked in the organization they write about. Each author takes a different approach to the invitation to reflect upon their institution: some narrate a history of the institution, some focus on particular pieces in the collection, and some consider the significance of the work currently being done for the present and future. They show that these are places and moments in a much longer story, still ongoing, with many characters—communities, individuals, institutions, artworks, treasures.

Pam Brown is of Heiltsuk and Kitasoo ancestry. She is an anthropologist and worked as Urban Indigenous Liaison and Curator, Pacific Northwest at the UBC Museum of Anthropology for twenty-six years. With Jill Baird she co-curated the exhibition Culture at the Centre (2018), the first of its kind, where five First Nations cultural centres came together to share their knowledge in a mainstream museum.

Jisgang Nika Collison belongs to the Ḵaay’ahl Laanas of the Haida Nation. She is Executive Director and Curator of the Haida Gwaii Museum at Ḵay Llnagaay and has worked in the field of Haida language arts and culture for over two decades. Deeply committed to reconciliation, she is a senior repatriation negotiator for her Nation, pursuing reparation and relationships with mainstream museums on a global scale.

Anthony Alan Shelton is Professor of Art History, Visual Arts and Theory and former Director of the Museum of Anthropology, University of British Columbia. His numerous publications include Museums and Changing Perspectives of Culture (1995), Fetishism: Visualizing Power and Desire (1995), Collectors (two volumes, 2001), and Heaven, Hell and Somewhere in Between: Portuguese Popular Art (2015). He has curated fourteen exhibitions in Canada, Europe and the UK.

Jodi Simkin began her work in the culture and heritage sector more than thirty years ago through an undergraduate co-op placement at the Secwepemc Museum and Heritage Park located on the Kamloops Indian Reserve in central BC. Since then, she has devoted her professional life to issues of social justice as both an archeologist and museum professional.

Caitlin Gordon-Walker is an interdisciplinary scholar whose work explores the politics of museums and other forms of public cultural representation in relation to nationalism, colonialism and difference, with a focus on the representation of difficult and contested histories.

“There is much creative wealth to be found in this attractive volume, which presents the various “treasure houses” – the repositories that hold Pacific Northwest work – sharing it for wider benefit and learning, locally and beyond. I’m also thinking about using Knowledge Within practically as an enticing guide that beckons me to hit the road for a journey of wonderment and new understanding.”