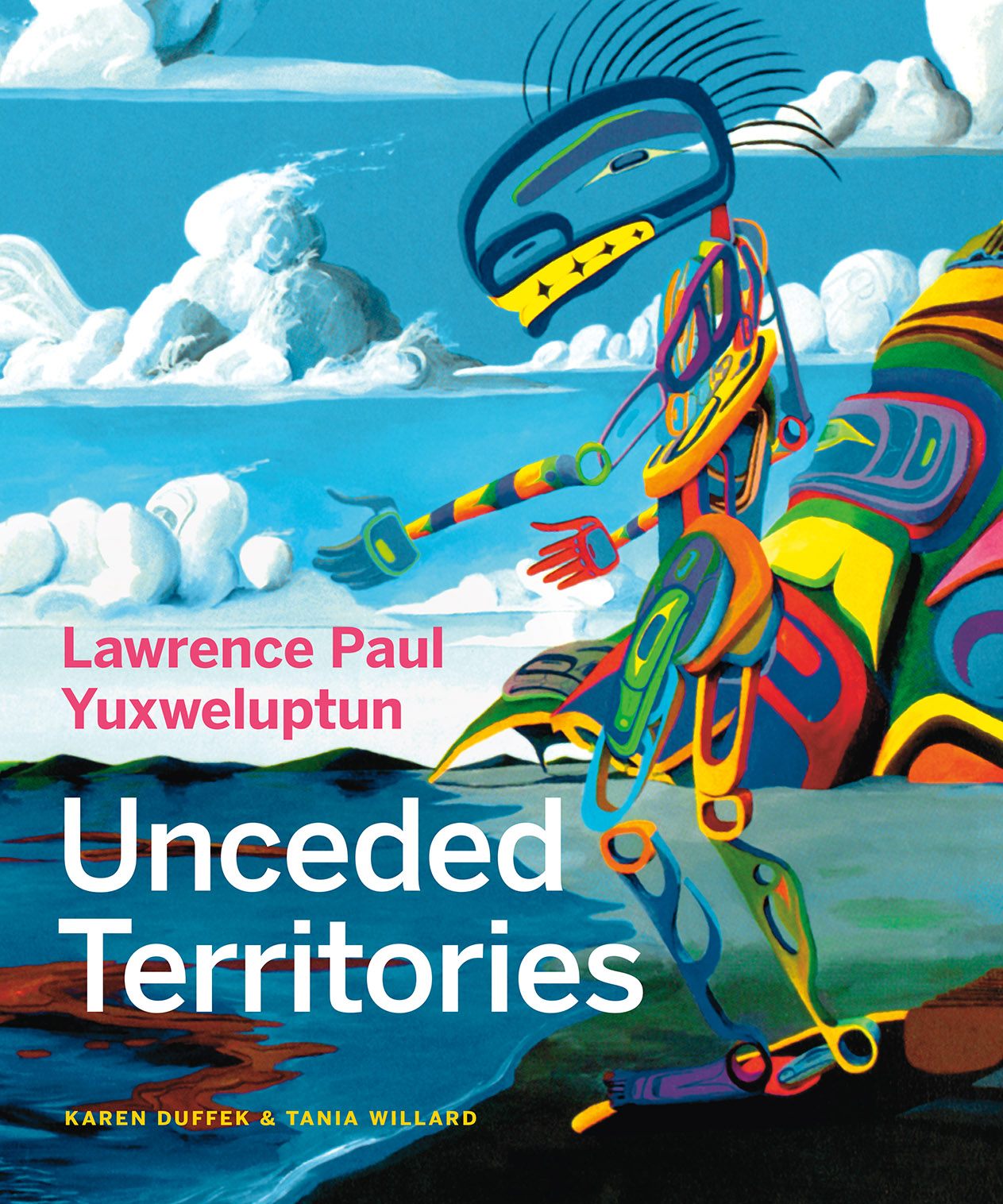 Karen Duffek, Tania Willard. In collaboration with the Museum of Anthropology, University of British Columbia

One of Canada’s most exciting, provocative, and brilliant contemporary artists.

Winner of the City of Vancouver Book Award. 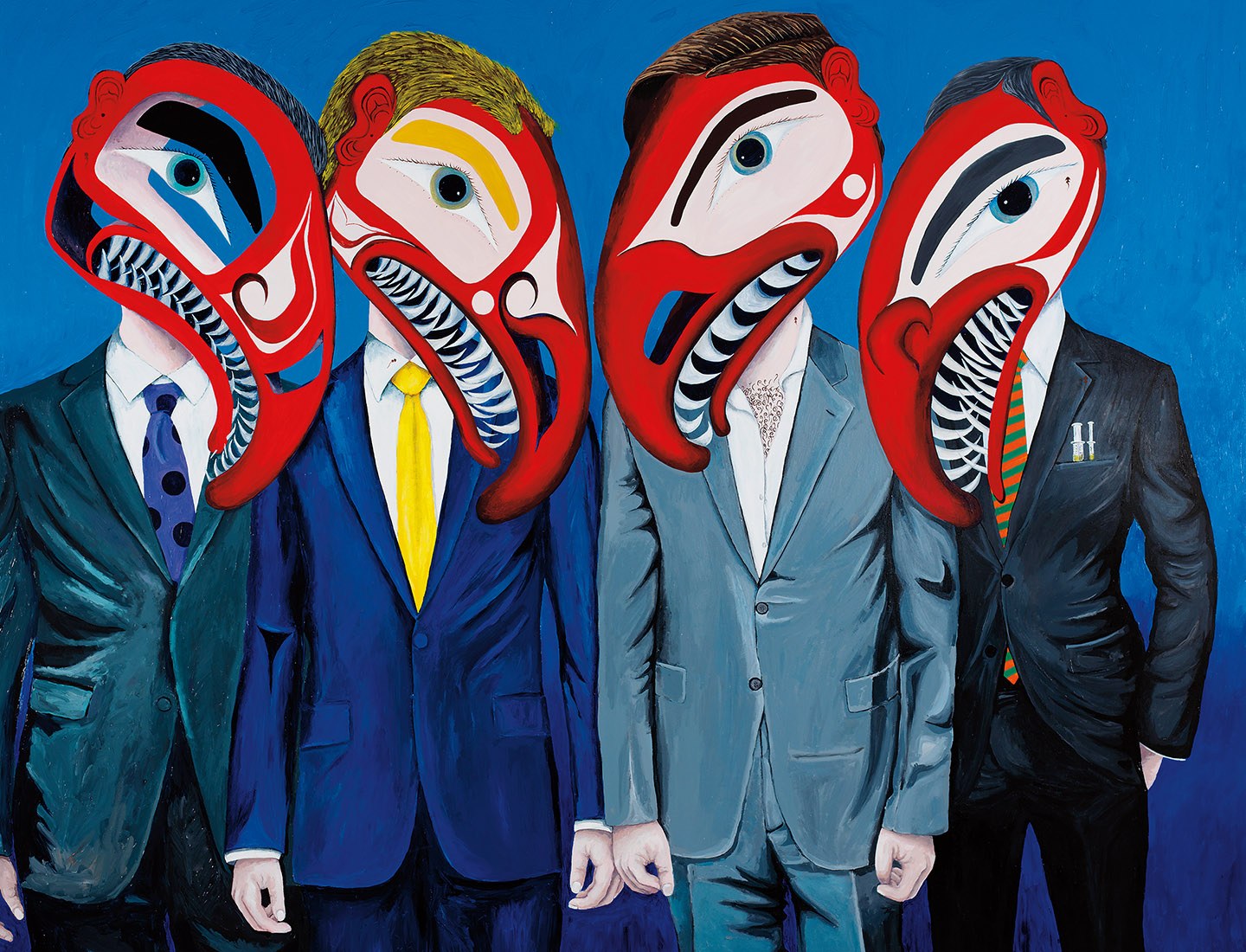 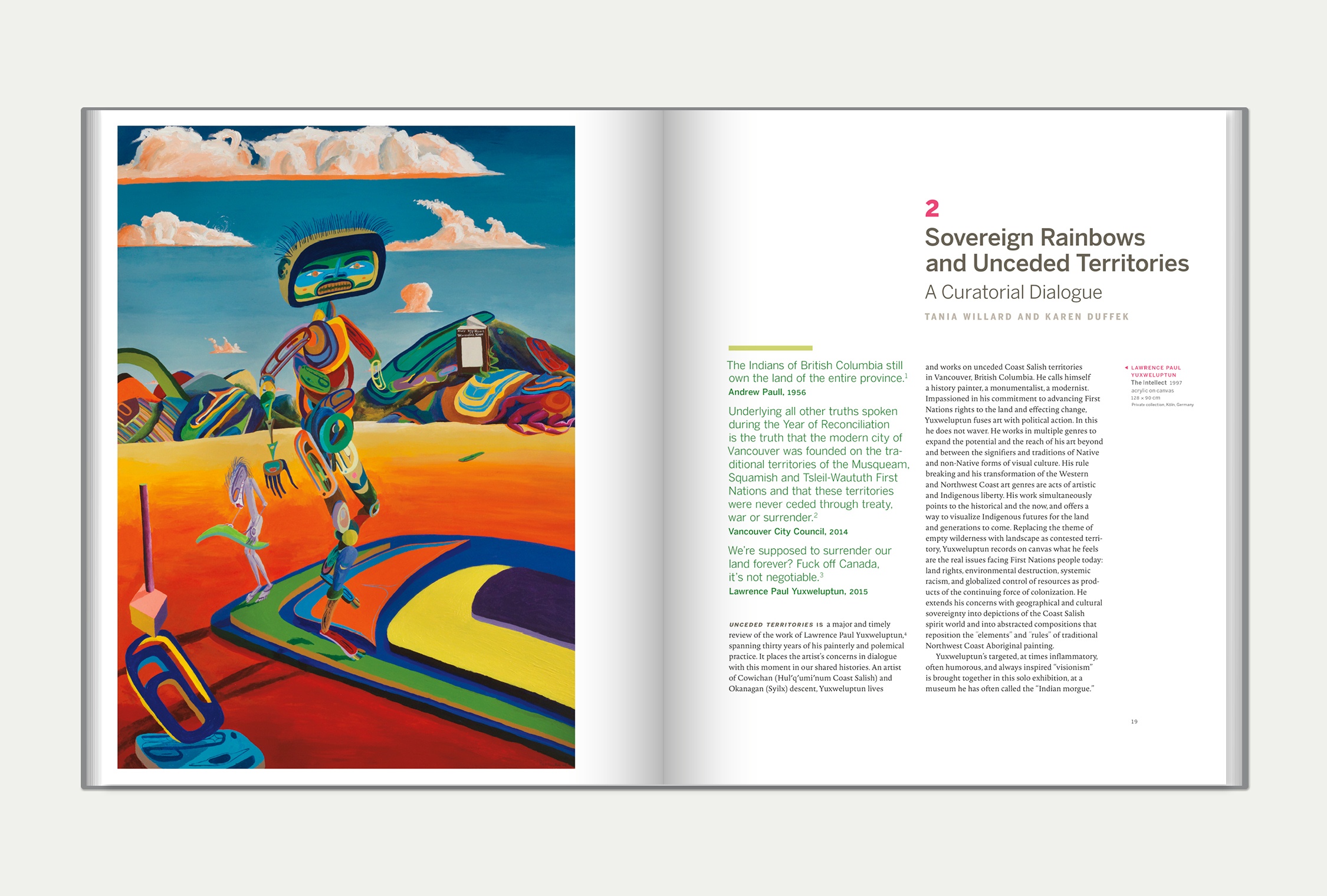 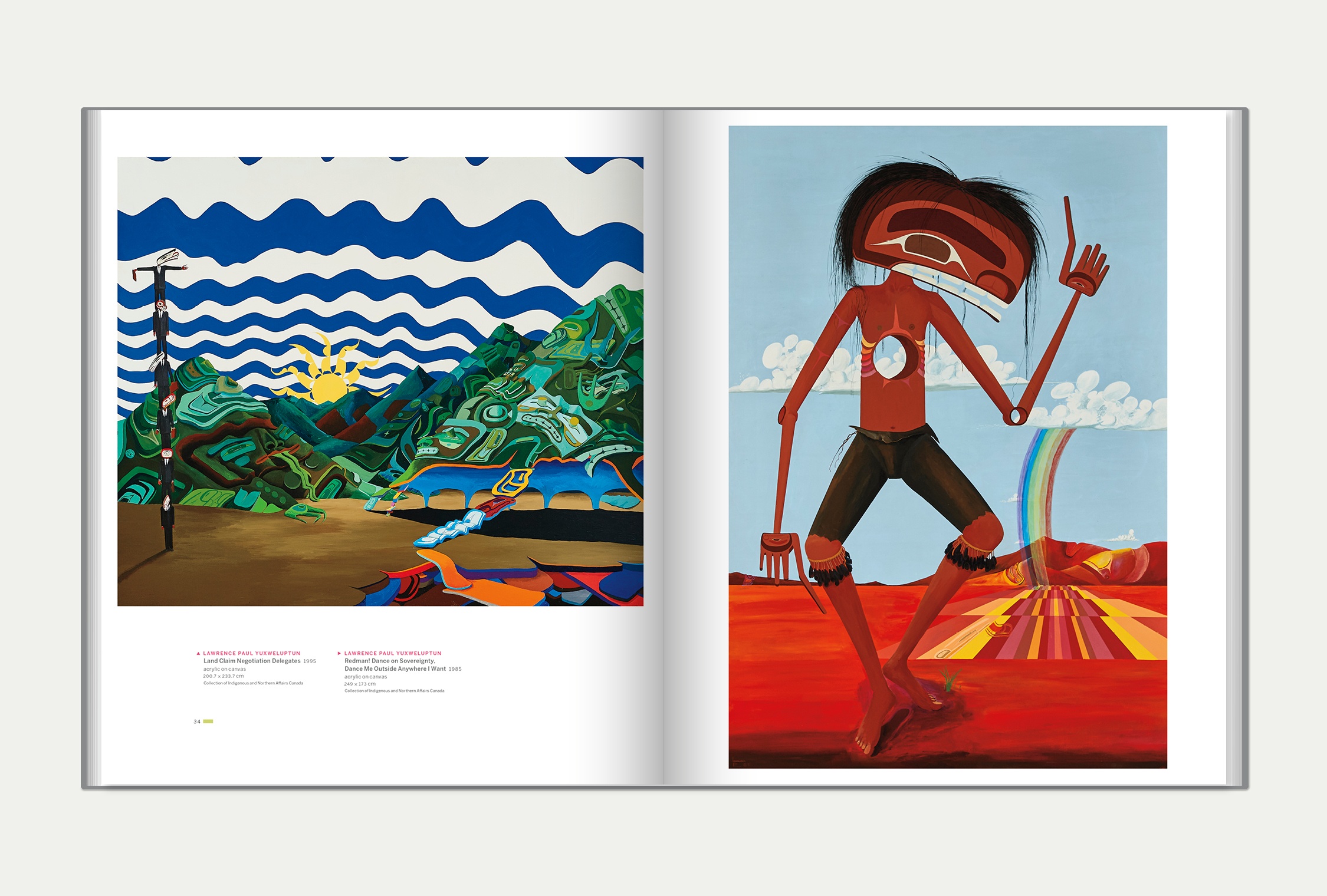 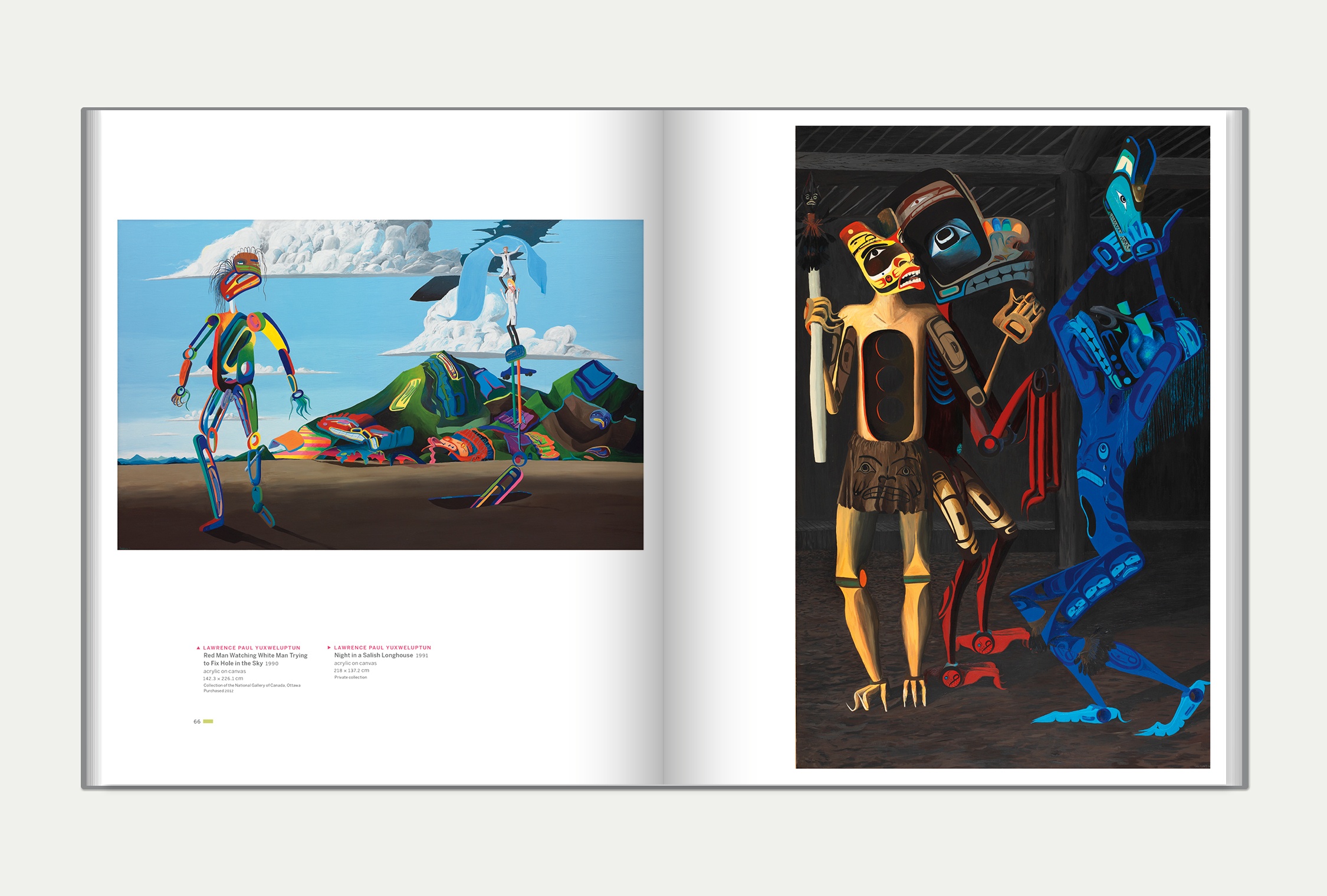 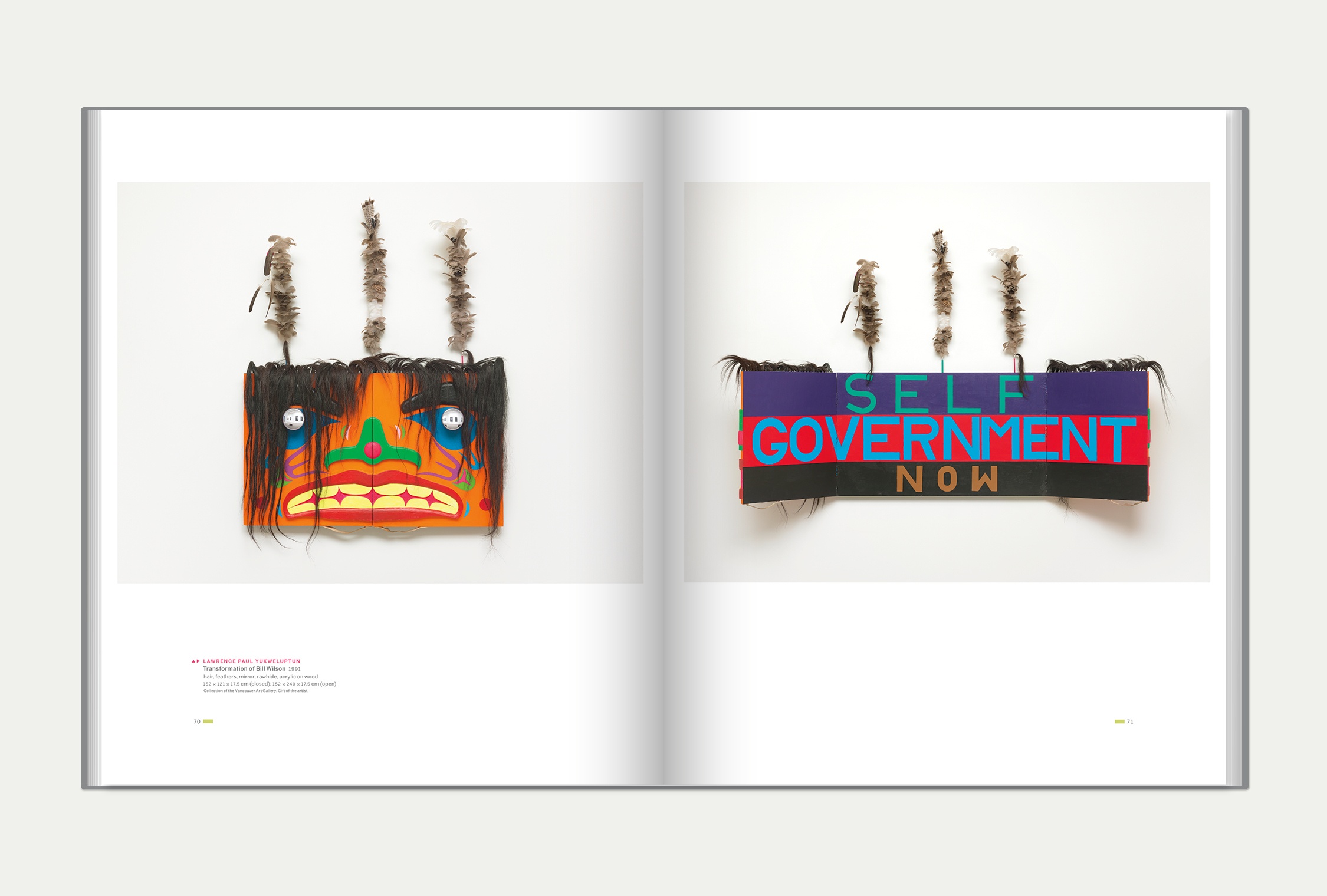 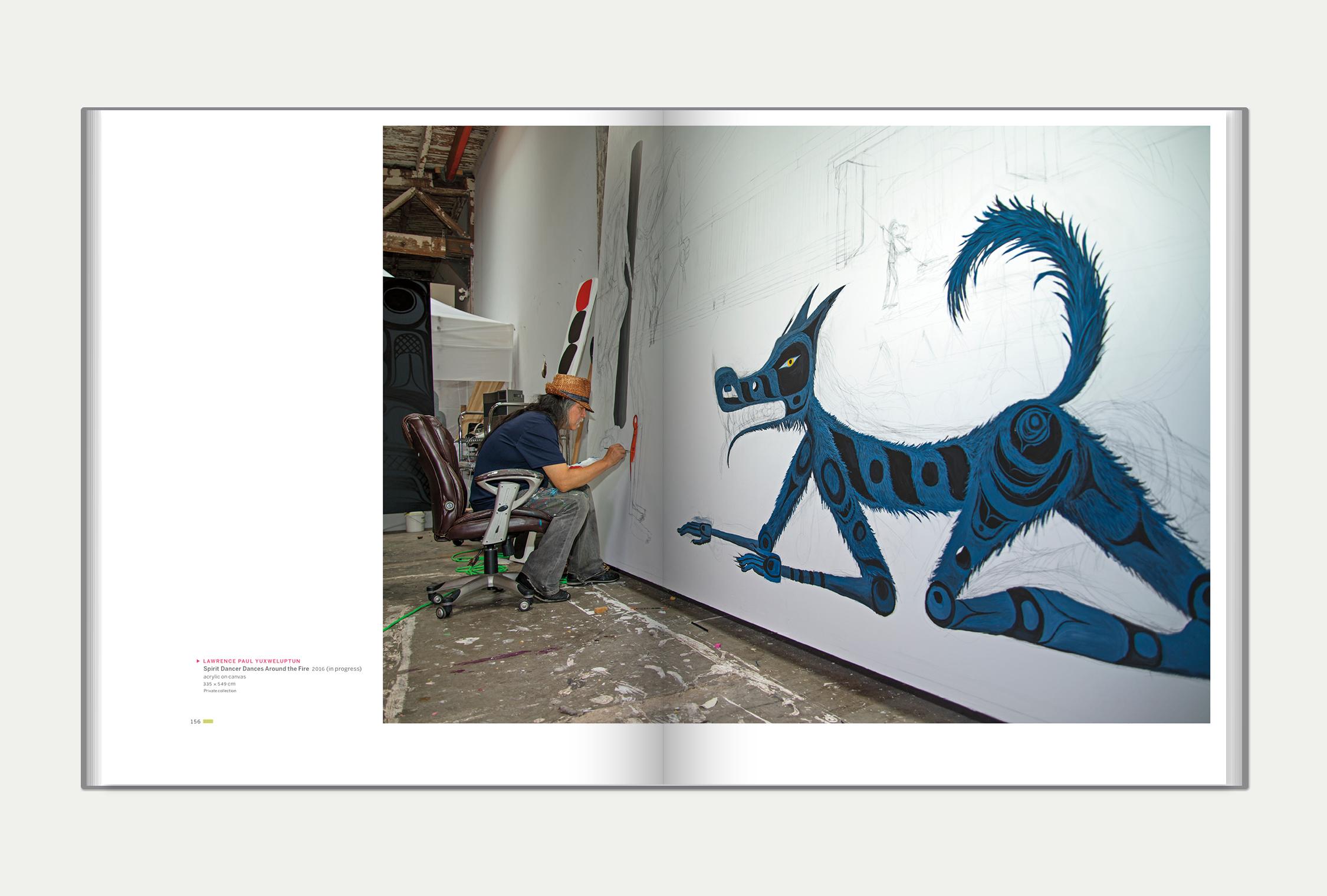 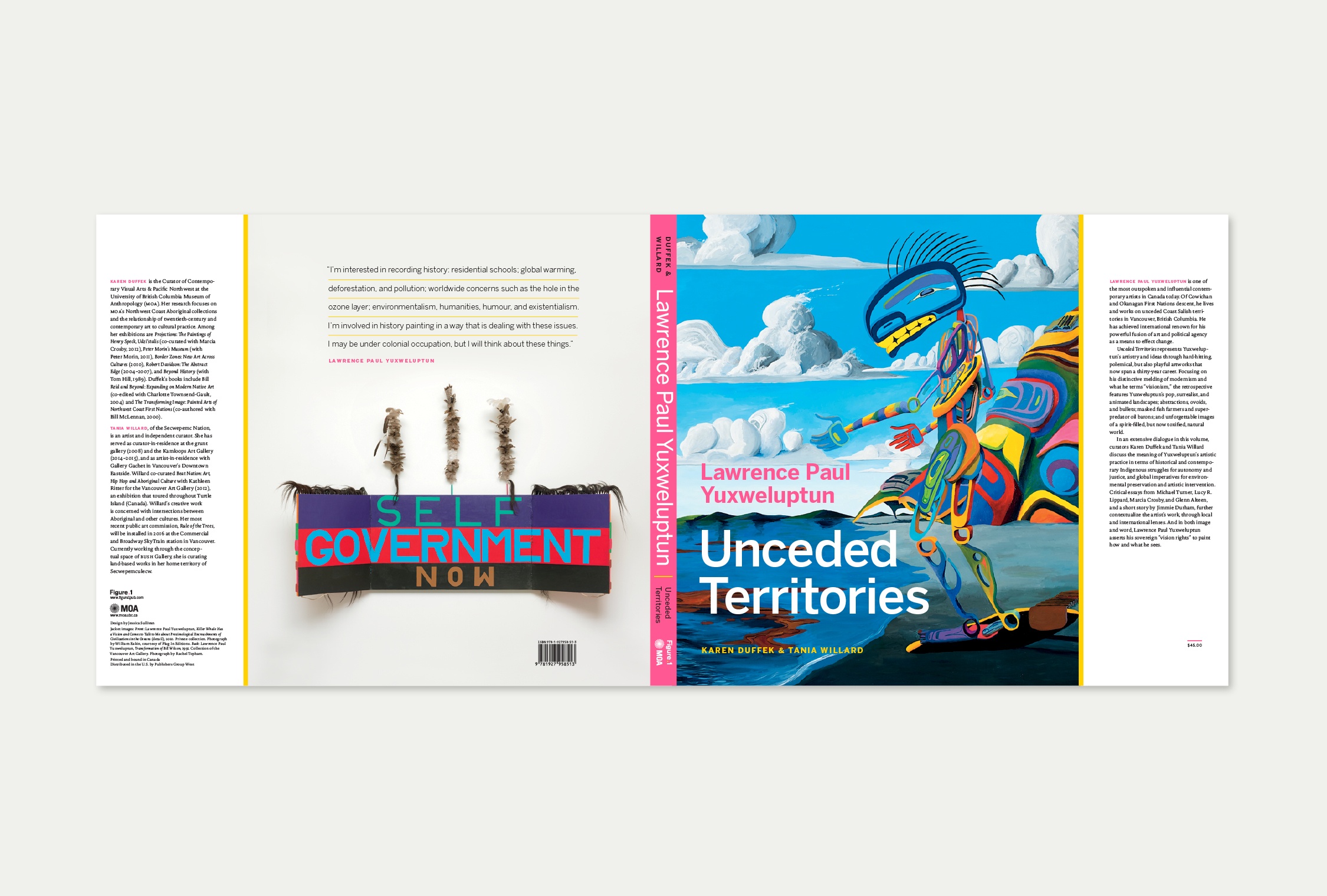 Unceded Territories is a major and timely review of the work of Lawrence Paul Yuxweluptun, spanning thirty years of his painterly and polemical practice. This retrospective includes commentary from Michael Turner, Lucy Lippard, Marcia Crosby, and Glenn Alteen, and a short story by Jimmy Durham. In an extensive dialogue, curators Karen Duffek and Tania Willard discuss the meaning of Yuxweluptun’s practice and place it in the context of the First Nations struggle for autonomy, justice, and environmental preservation. Including eighty of Yuxweluptun’s paintings from the last three decades, this volume will be a lasting document of his artistic output and political activism.

Karen Duffek is the Curator of Contemporary Visual Arts and Pacific Northwest at MOA. Committed to supporting the activation of Northwest Coast Indigenous collections inside and outside the museum, her research, exhibitions, and publications focus on the relationships between historical and contemporary art practices, museum collections, communities, and art markets.

Tania Willard, of the Secwepemc Nation, is an artist and independent curator. She has served as curator-in-residence at the grunt gallery and the Kamloops Art Gallery, and as artist-in-residence with Gallery Gachet in Vancouver’s Downtown Eastside. Willard co-curated Beat Nation: Art, Hip Hop and Aboriginal Culture with Kathleen Ritter for the Vancouver Art Gallery (2012), an exhibition that toured throughout Turtle Island. Willard’s creative work is concerned with intersections between Aboriginal and other cultures. Her most recent public art commission, Rule of the Trees, will be installed in 2016 at the Commercial and Broadway SkyTrain station in Vancouver. Currently working through the conceptual space of BUSH Gallery, she is curating land-based works in her home territory of Secwepemculecw.