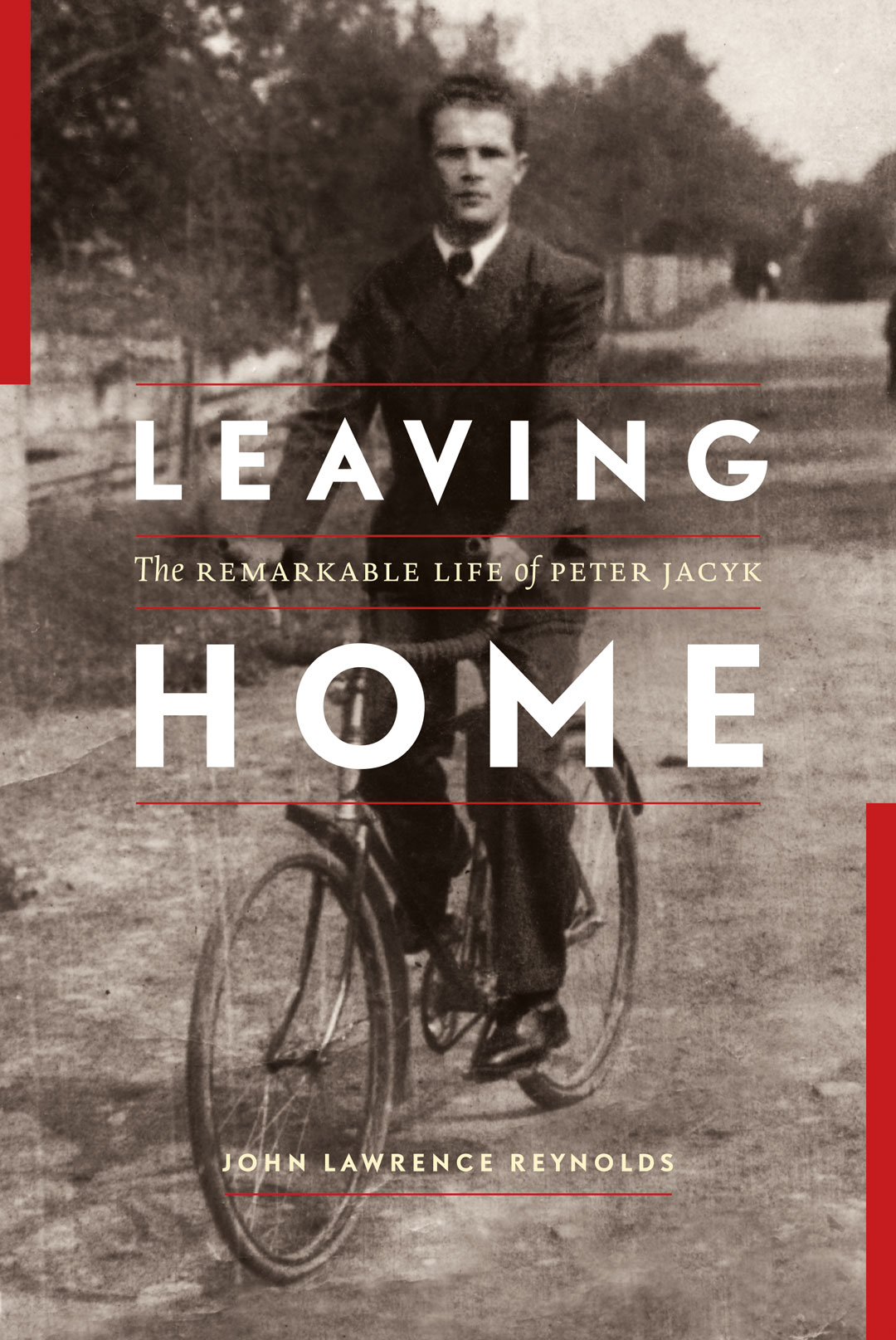 The Remarkable Life of Peter Jacyk

The inspiring story of a penniless wartime refugee’s rise to prominence in Canada’s business and cultural worlds.

Petro (Peter) Jacyk survived two of the most horrendous events of the twentieth century: the Ukrainian famine of the 1930s, instigated by Stalin and responsible for the deaths of untold millions, and waves of invasion and slaughter from Soviet Russia and Nazi Germany. Fleeing post-war Europe in 1949, he arrived in Canada with seven dollars in his pocket and horrific images in his memory. His adopted country would inspire a deep and lifelong love in Jacyk. Here at last, as he put it, he was “free to live and free to succeed.” Through the Toronto building and land development firm he founded, he established himself as an economic and cultural powerhouse. He became one of Canada’s most prominent philanthropists, and the programs Jacyk sponsored in Ukraine, and the enormous energy he devoted to them, earned him his homeland’s highest award of distinction.