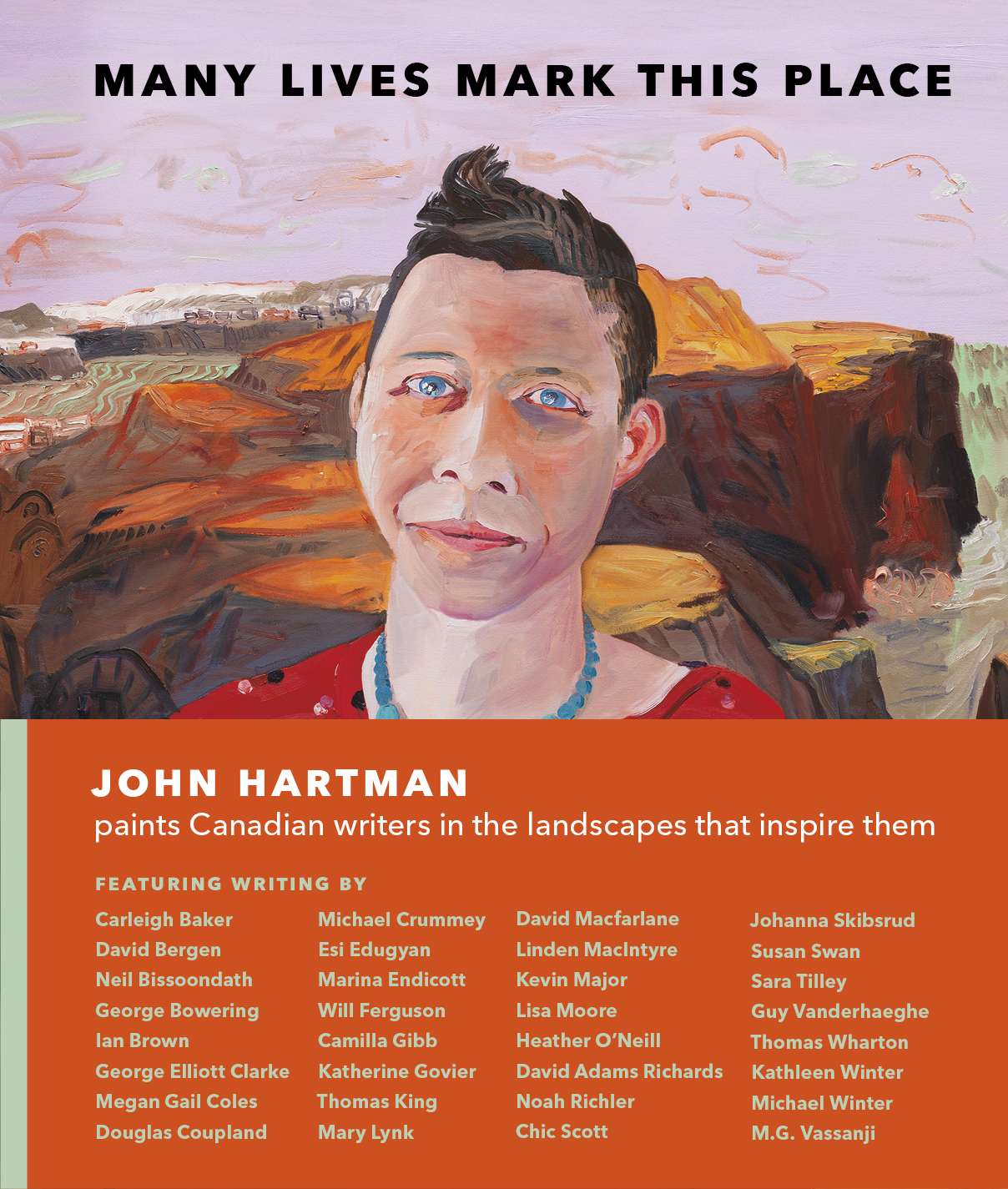 Many Lives Mark This Place

John Hartman Paints Canadian Writers in the Landscapes that Inspire Them

John Hartman. In collaboration with the Nicholas Metivier Gallery and the Woodstock Art Gallery

“Monumental and yet intensely human, these works have an energy and richness that reward repeated viewings.” —Ian Thom from John Hartman and the Portrait

“To the right of my eye, on a thinly drawn causeway snaking from the main land, sits Fisgard Lighthouse, so long a part of my days that I barely think to glance from my window.”

From “Amelia’s Light,” by Esi Edugyan 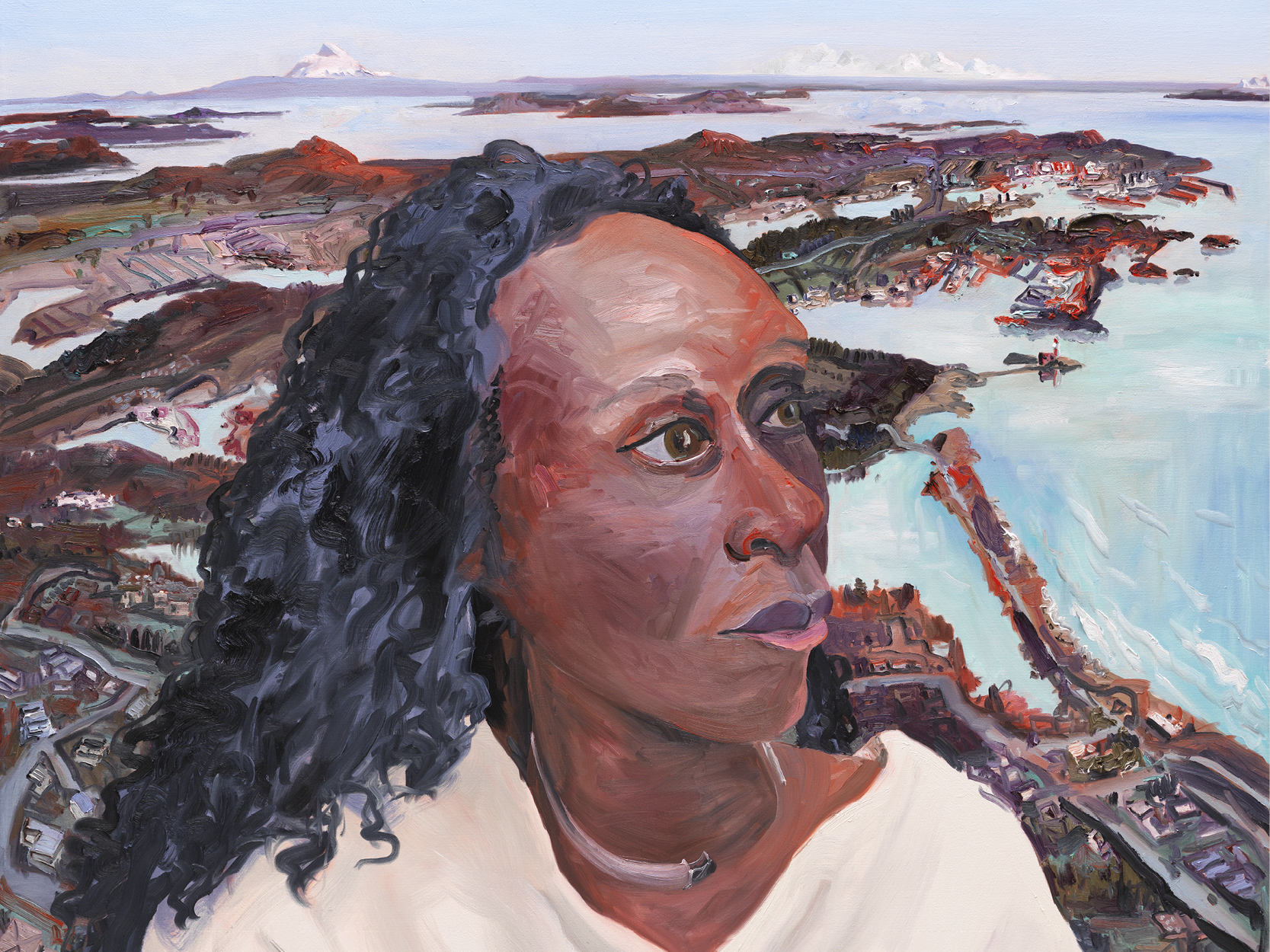 John Hartman paints thirty-two of Canada’s finest authors into their chosen landscape—cities, mountains, towns, and beaches ranging from Tofino, British Columbia, to Elliston, Newfoundland. Each portrait is accompanied by a personal essay that describes how place influences the author’s life and work. The result is a unique and striking look at this country, overflowing with life.

“Hartman’s book is about connection – of people to place – and I was soon seduced by the gullies and ridges, of both land and flesh, painted in mud browns, arterial reds and veiny blues.” —Galleries West Magazine

John Hartman: Many Lives Mark This Place [Trailer] from David Hartman on Vimeo.