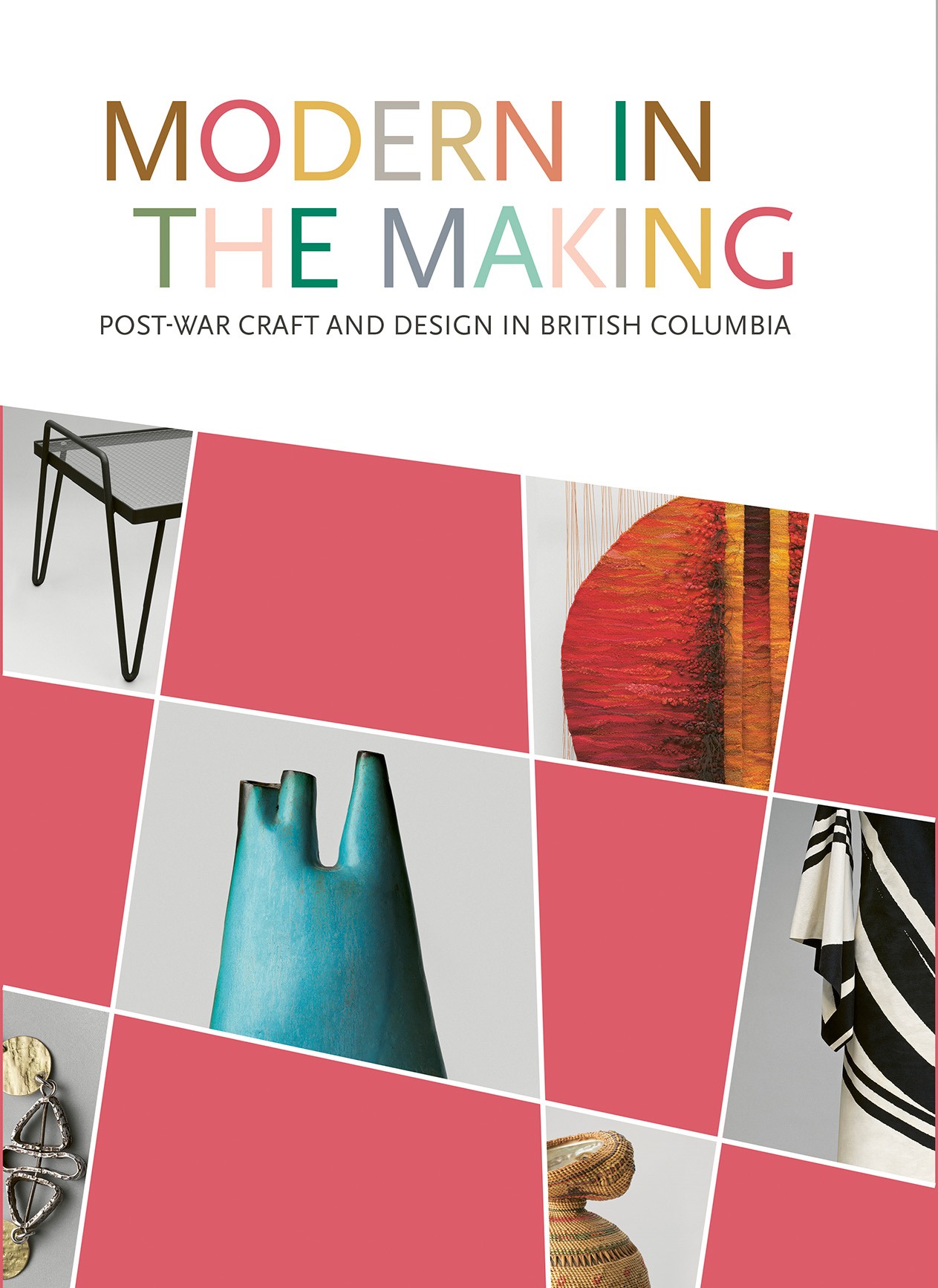 Modern in the Making

Stephanie Rebick. In collaboration with the Vancouver Art Gallery

“Every object has a story. From the formal and material considerations of the maker, to the processes of design and production, to owners’ sentimental attachments, the narratives carried by material culture can elicit strong emotional and cerebral reactions. Comprising nearly three hundred works, Modern in the Making: Post-War Craft and Design in British Columbia maps the rich and complex histories of a diverse array of objects to uncover why the post-war period engendered such exceptional design and craft practices in the region, as well as to explain their enduring cultural relevance.” 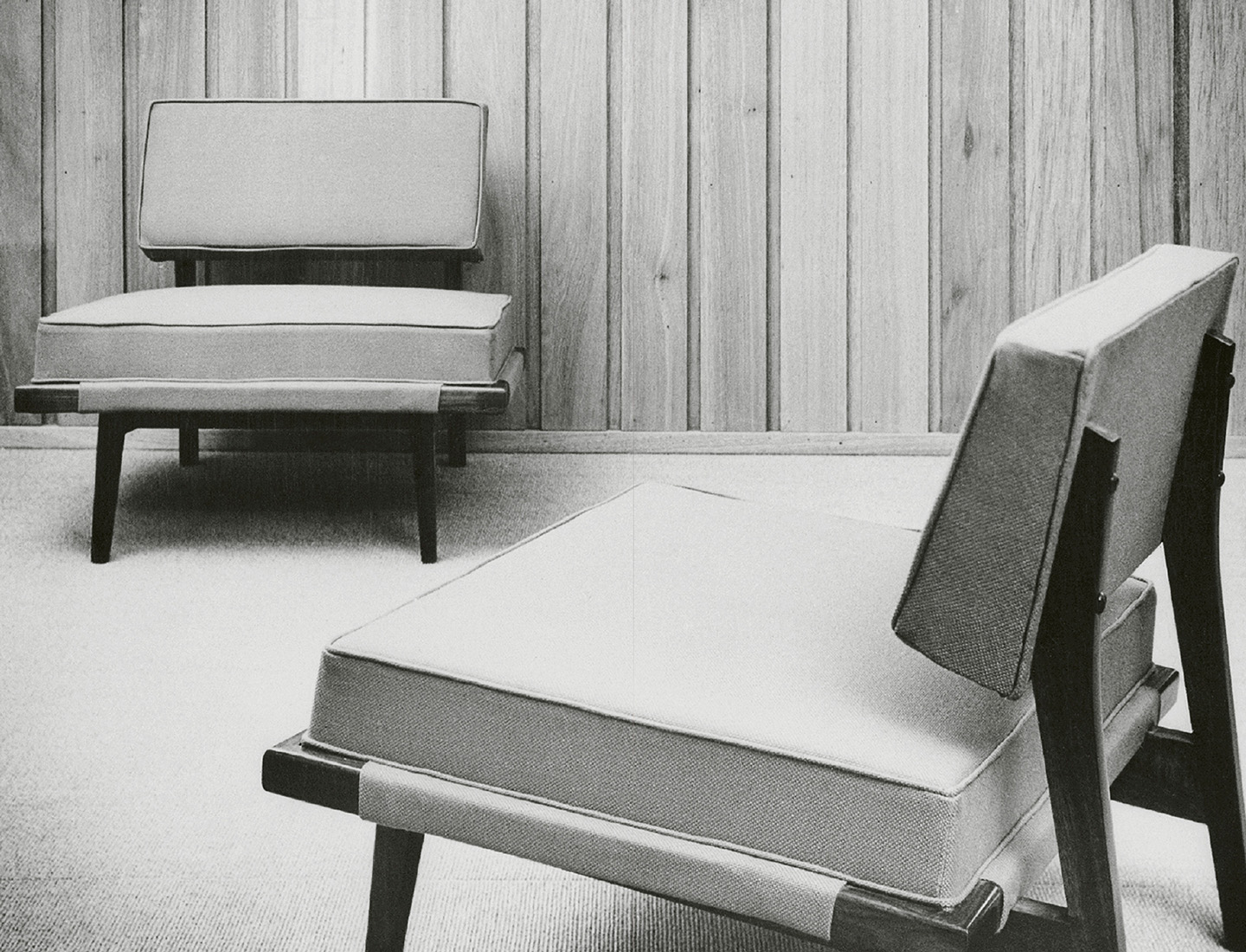 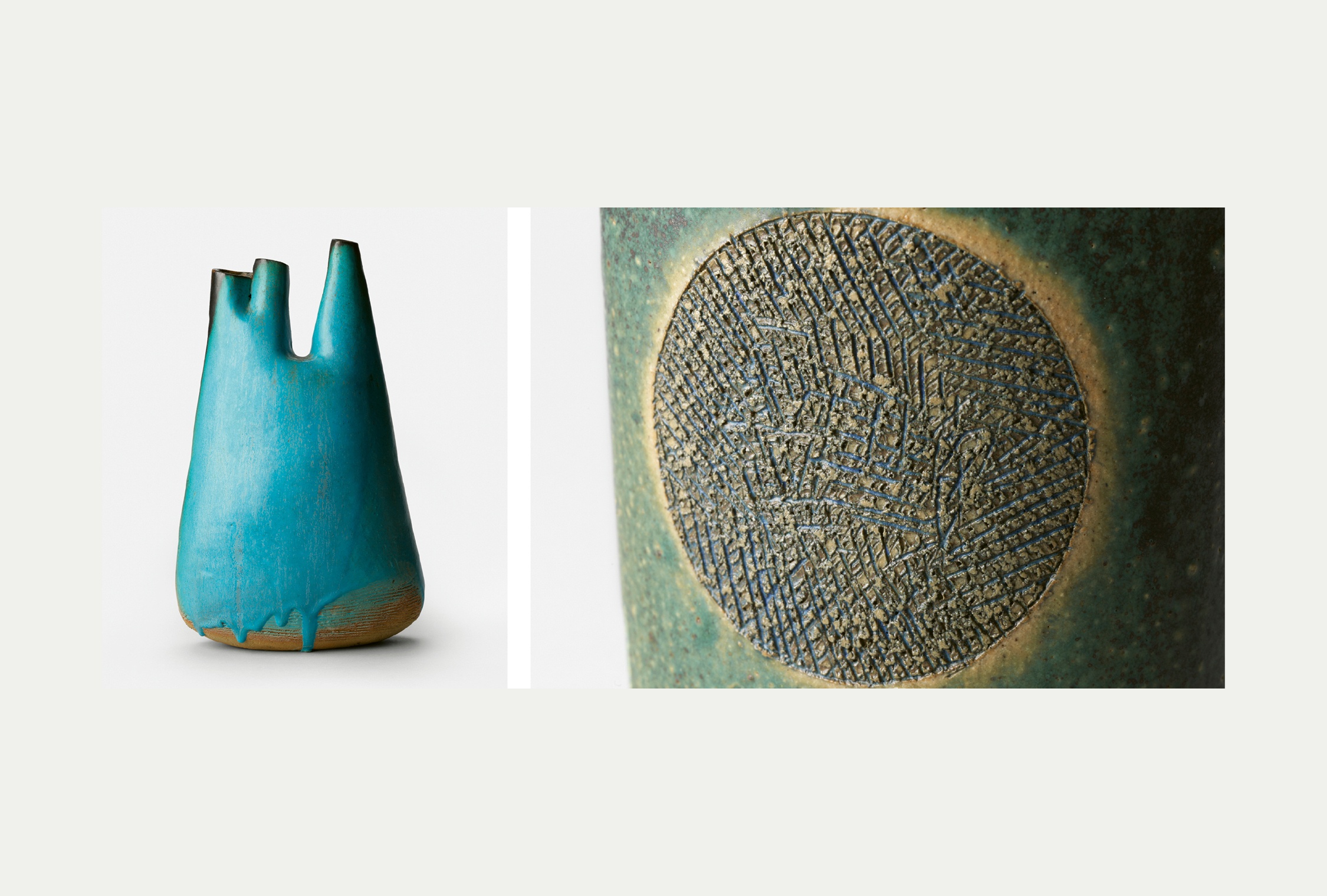 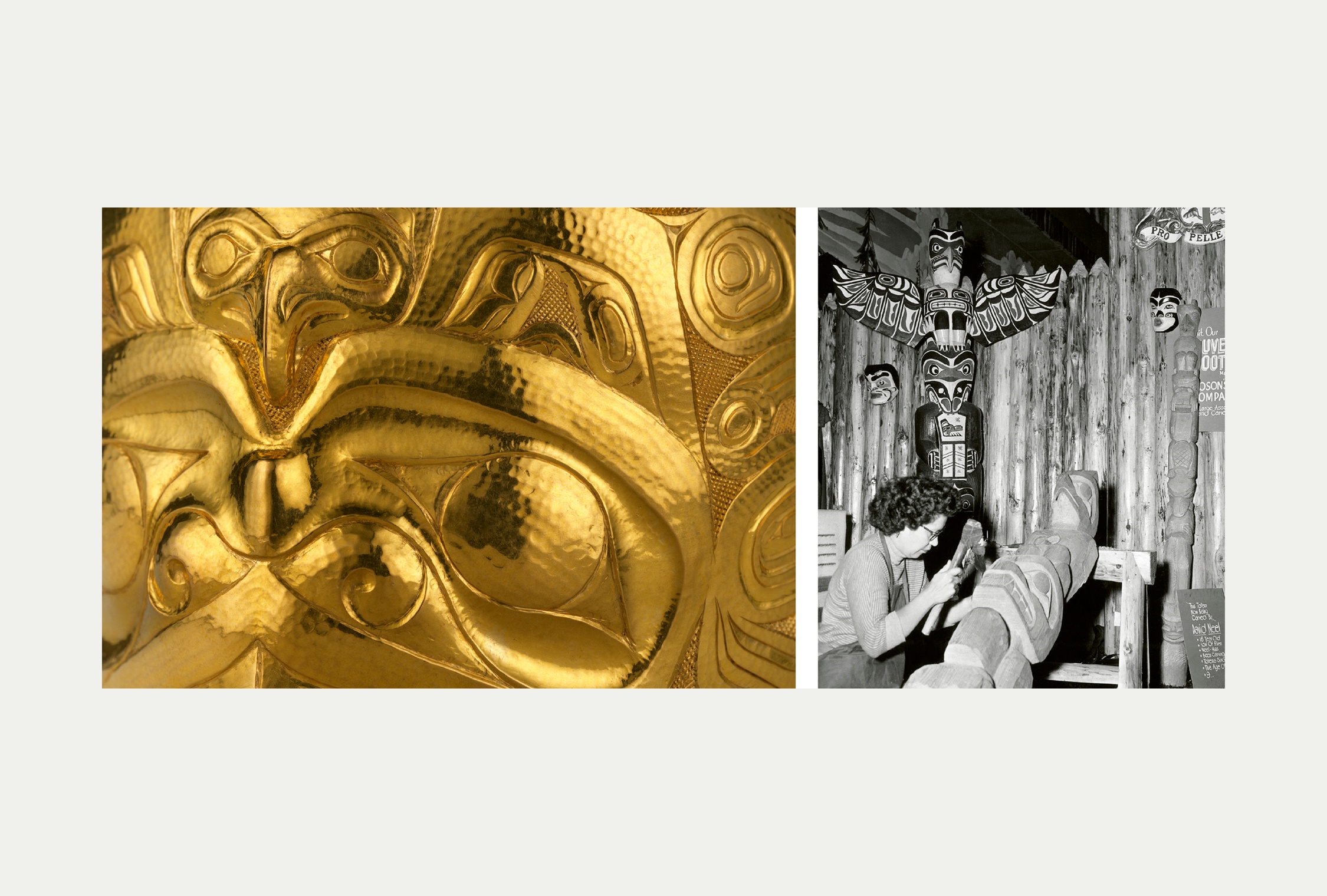 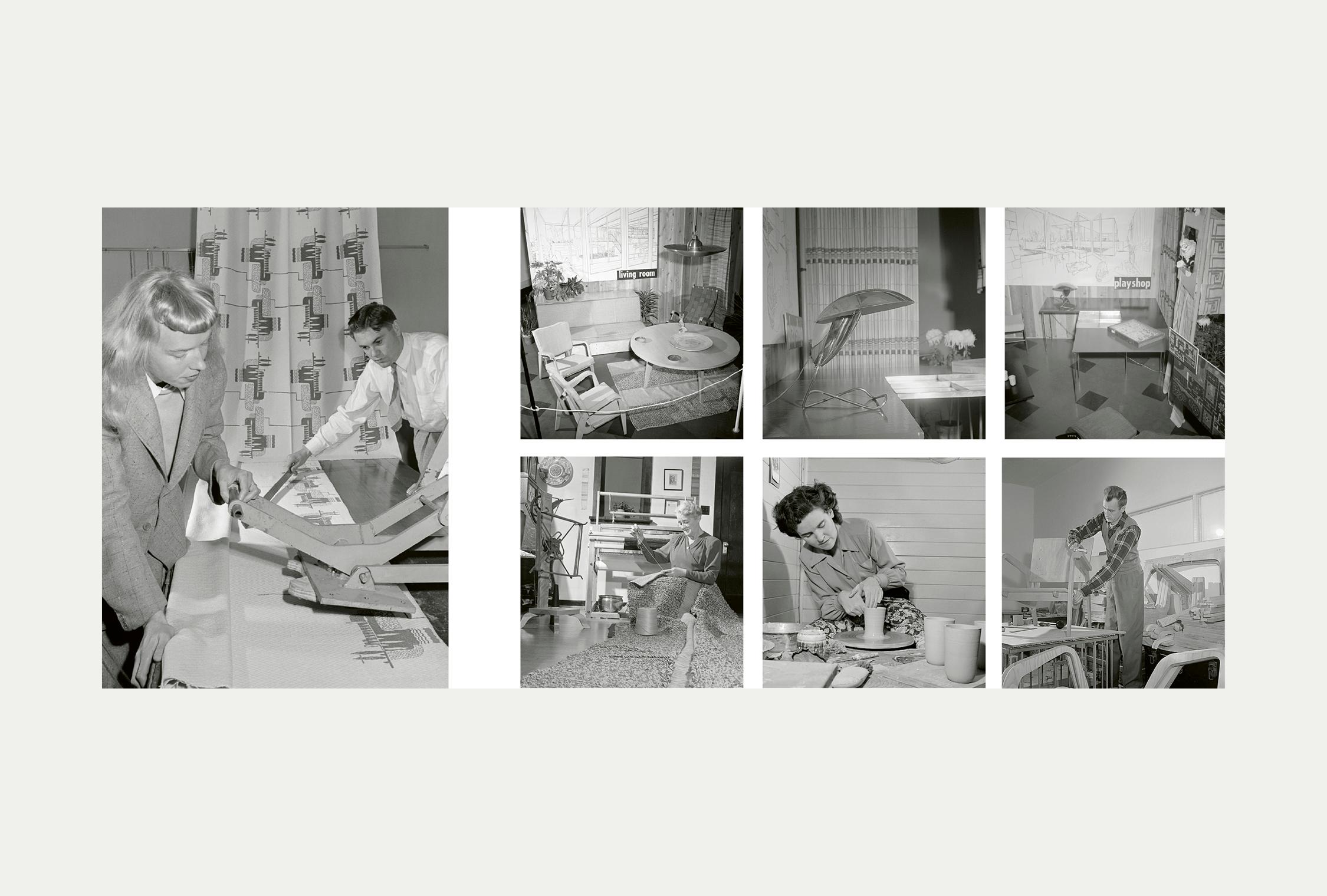 From the aesthetics of postwar reconstruction to the functional objects that complemented 1950s West Coast Modern architecture and the expressive material forms of the 1960s and 70s, Modern in the Making acknowledges the many dimensions that defined British Columbia’s cultural identity in the postwar era. It is the first volume to trace the evolution of Modern ceramics, weaving and fibre art, furniture, fashion and jewelry design produced between 1945 and 1975 in the Lower Mainland, Vancouver Island and the Okanagan.

Allan Collier is an independent curator, writer and collector based in Victoria, BC. He maintains a large collection of Canadian postwar furniture, tableware, ceramics and enamelware. He has written extensively on Canadian architecture and design and has curated exhibitions at the Vancouver Art Gallery, the Art Gallery of Greater Victoria, the Charles H. Scott Gallery and the Maltwood Art Museum and Gallery.

Currently Interim Director at the Vancouver Art Gallery, Daina Augaitis was Chief Curator/Associate Director from 1996 to 2017 where she worked with a team of curators to conceive and develop the Gallery’s exhibitions, publications, collections and public programs. Among the over 30 exhibitions she curated or co-curated were these solo projects of Rebecca Belmore, Douglas Coupland, Stan Douglas, Charles Edenshaw, Geoffrey Farmer, Kimsooja, Muntadas, Brian Jungen, Ian Wallace, Gillian Wearing and Zhu Jinshi.

Stephanie Rebick is Associate Curator at the Vancouver Art Gallery where she has worked since 2005. She was the curator of the Gallery’s presentation of Robert Rauschenberg 1965–1980, Out of Sight as well as the touring version; a co-curator of Cabin Fever, MashUp: The Birth of Modern Culture and Grand Hotel: Redesigning Modern Life; and has assisted with dozens of other exhibitions, publications and digital initiatives at the Gallery. She has contributed texts to a number of publications including KRAZY! The Delirious World of Anime + Comics + Video Games + Art, Visceral Bodies, Unreal, Grand Hotel and MashUp. Her curatorial interests include visual culture, new media and performance.

“A close read is rewarding.”