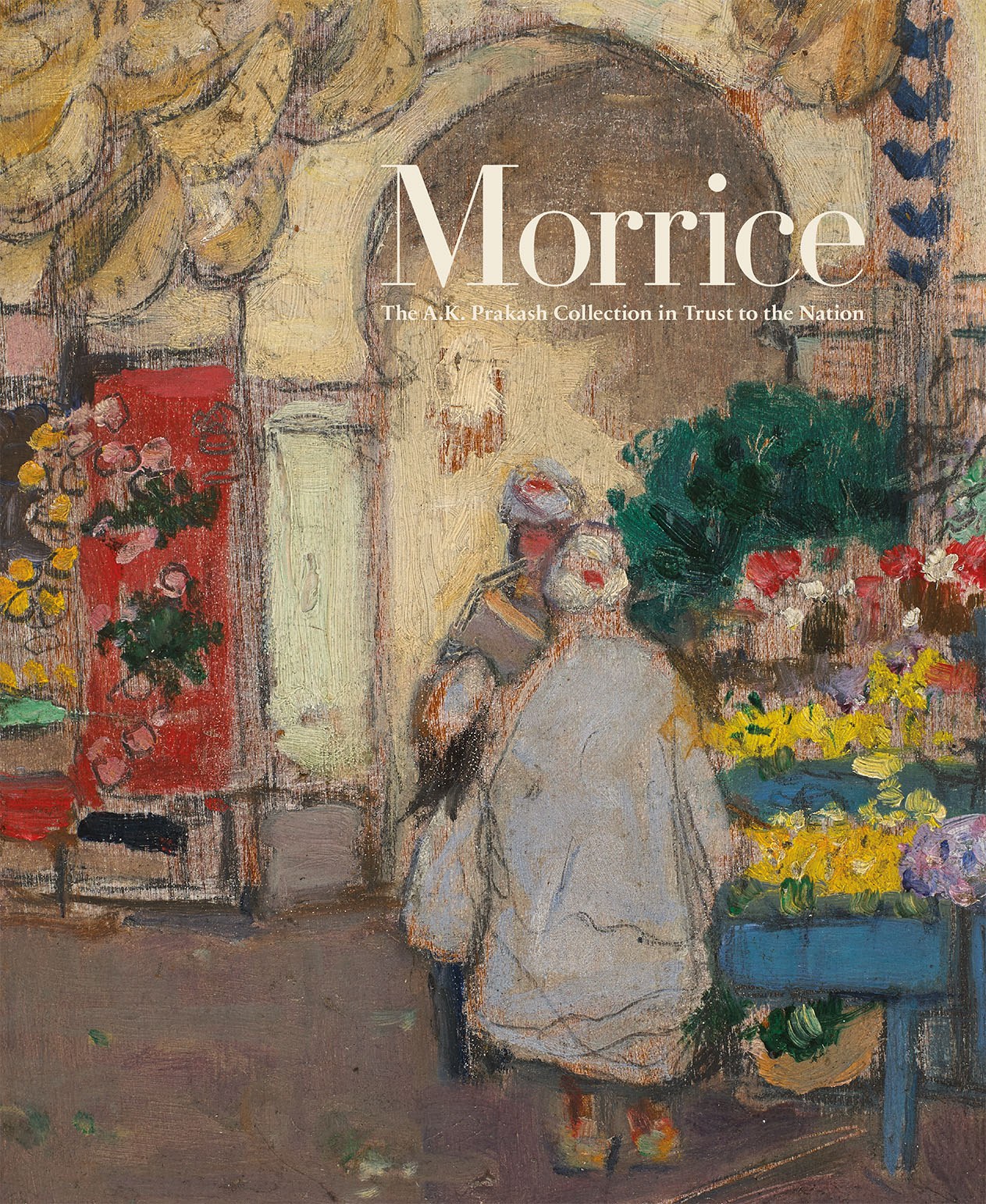 The A.K. Prakash Collection in Trust to the Nation

Katerina Atanassova et al. In collaboration with the National Gallery of Canada

The insightful essays examine the rich artistic traditions in which Morrice participated, thus initiating a new narrative and greater contextual understanding of his work. 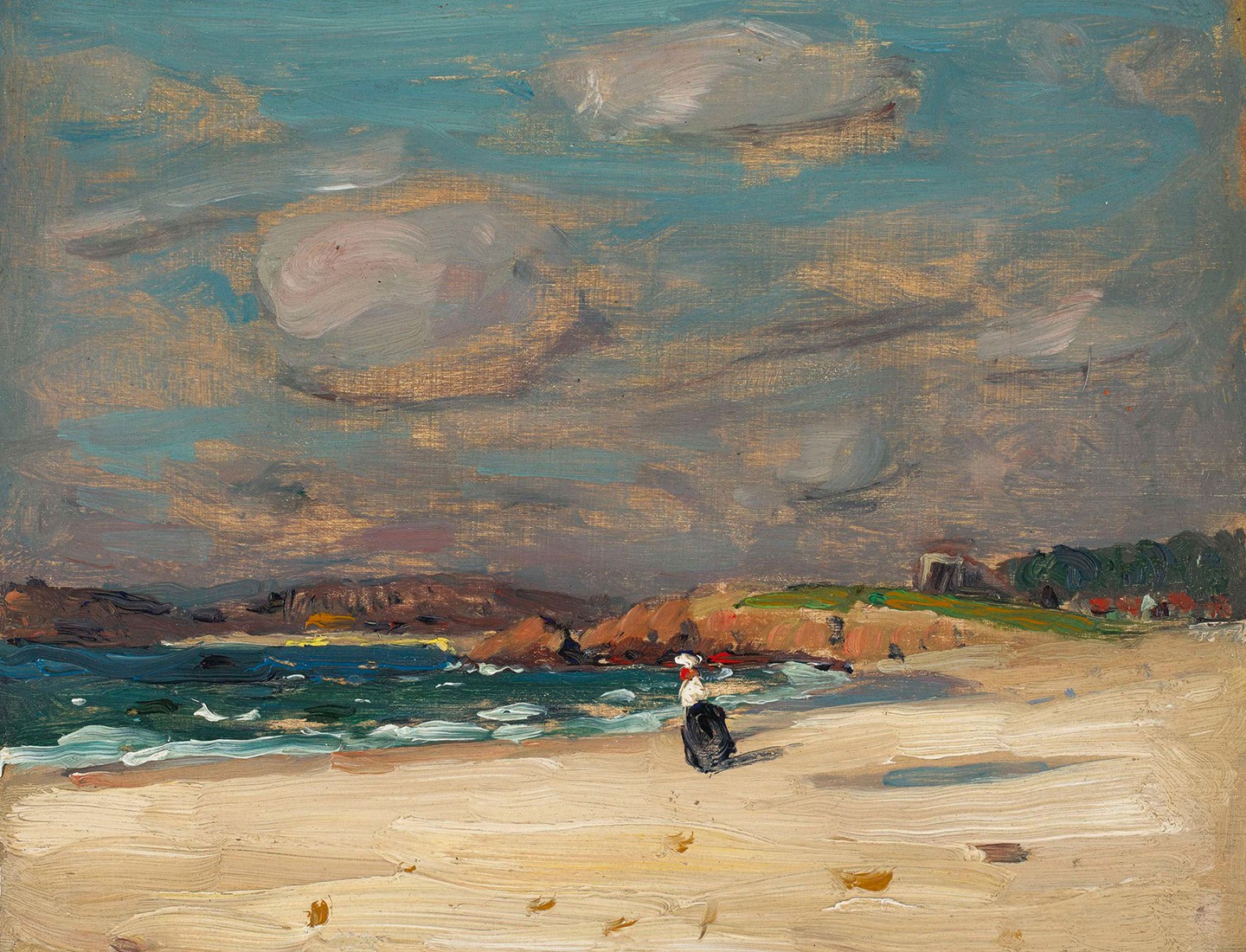 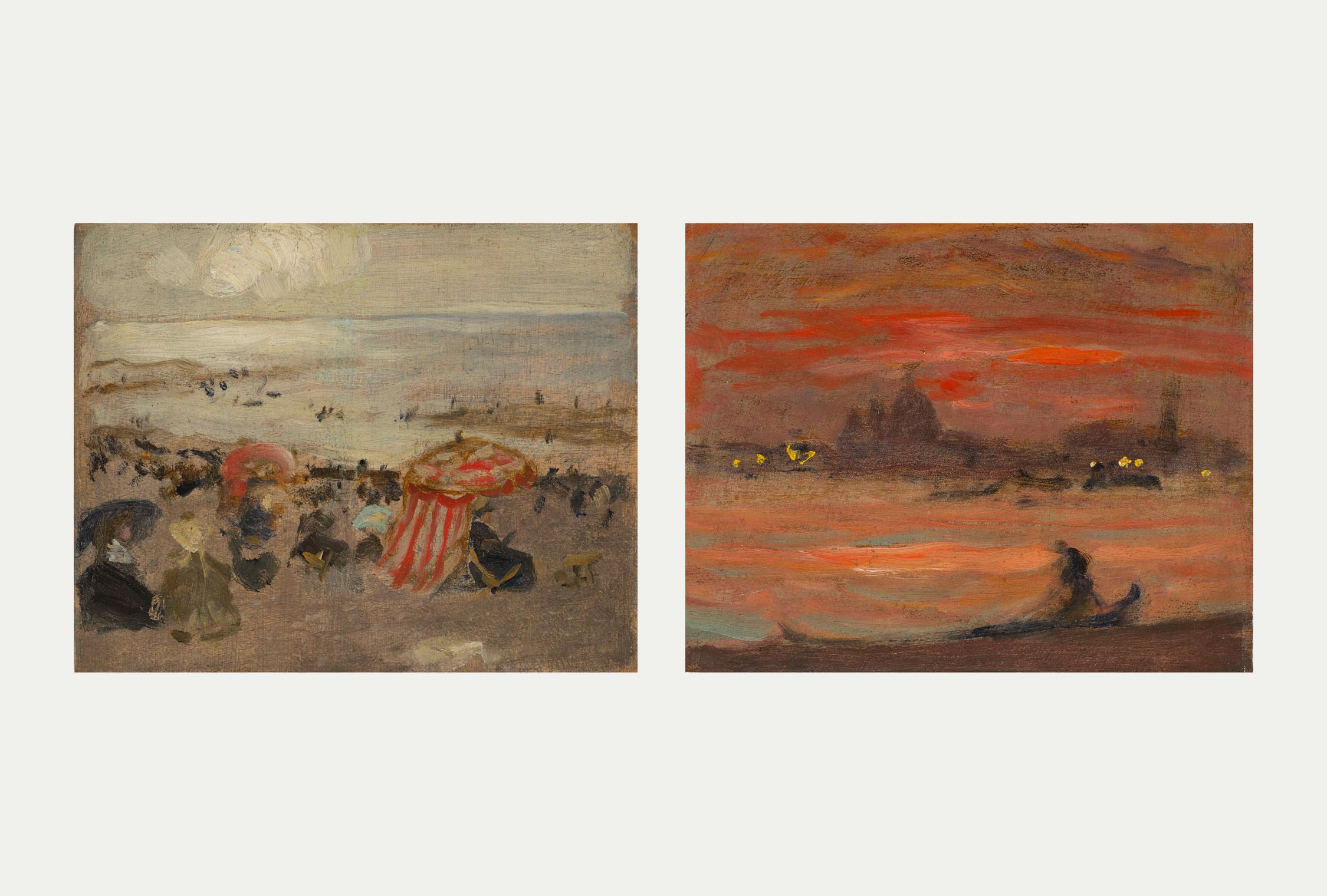 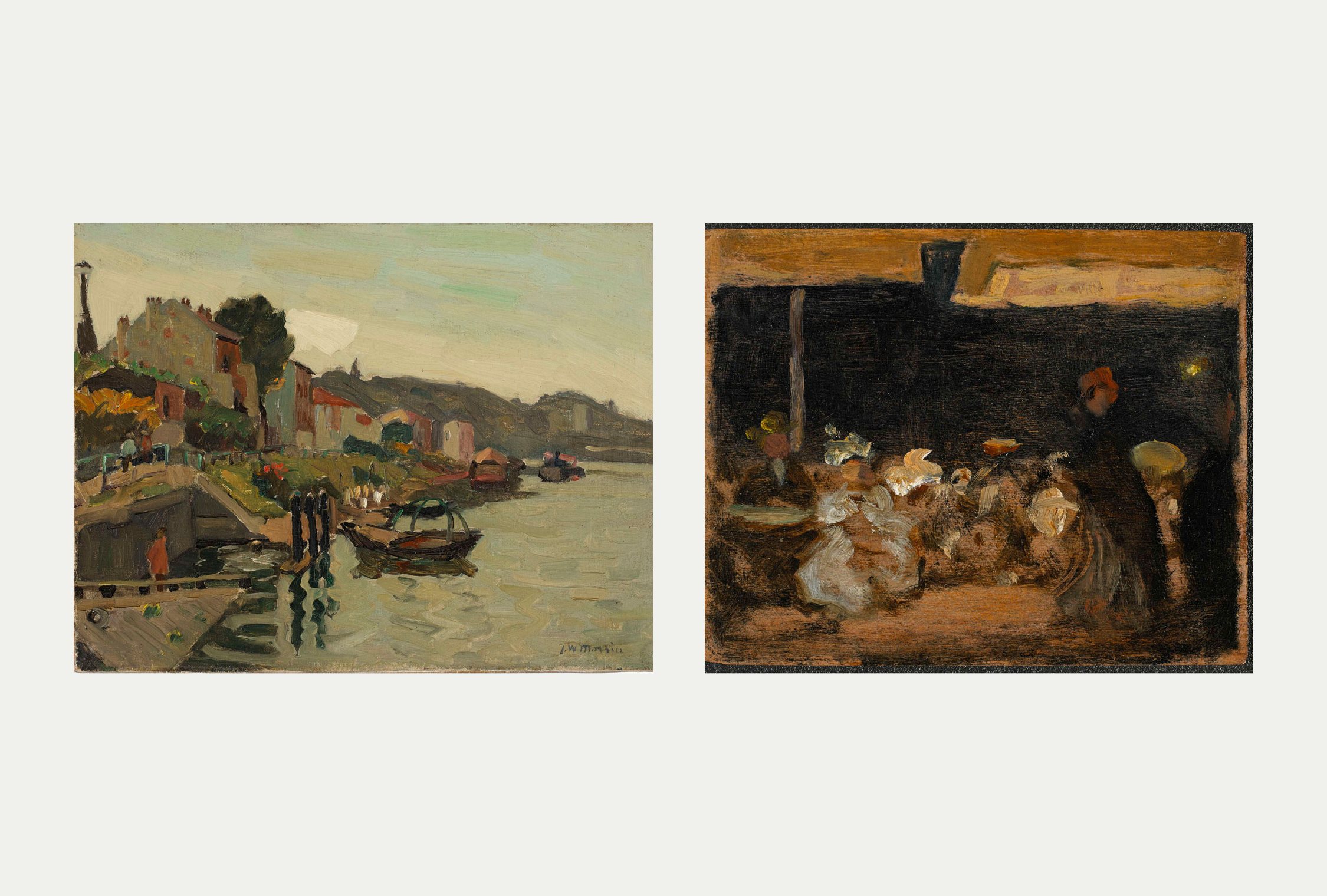 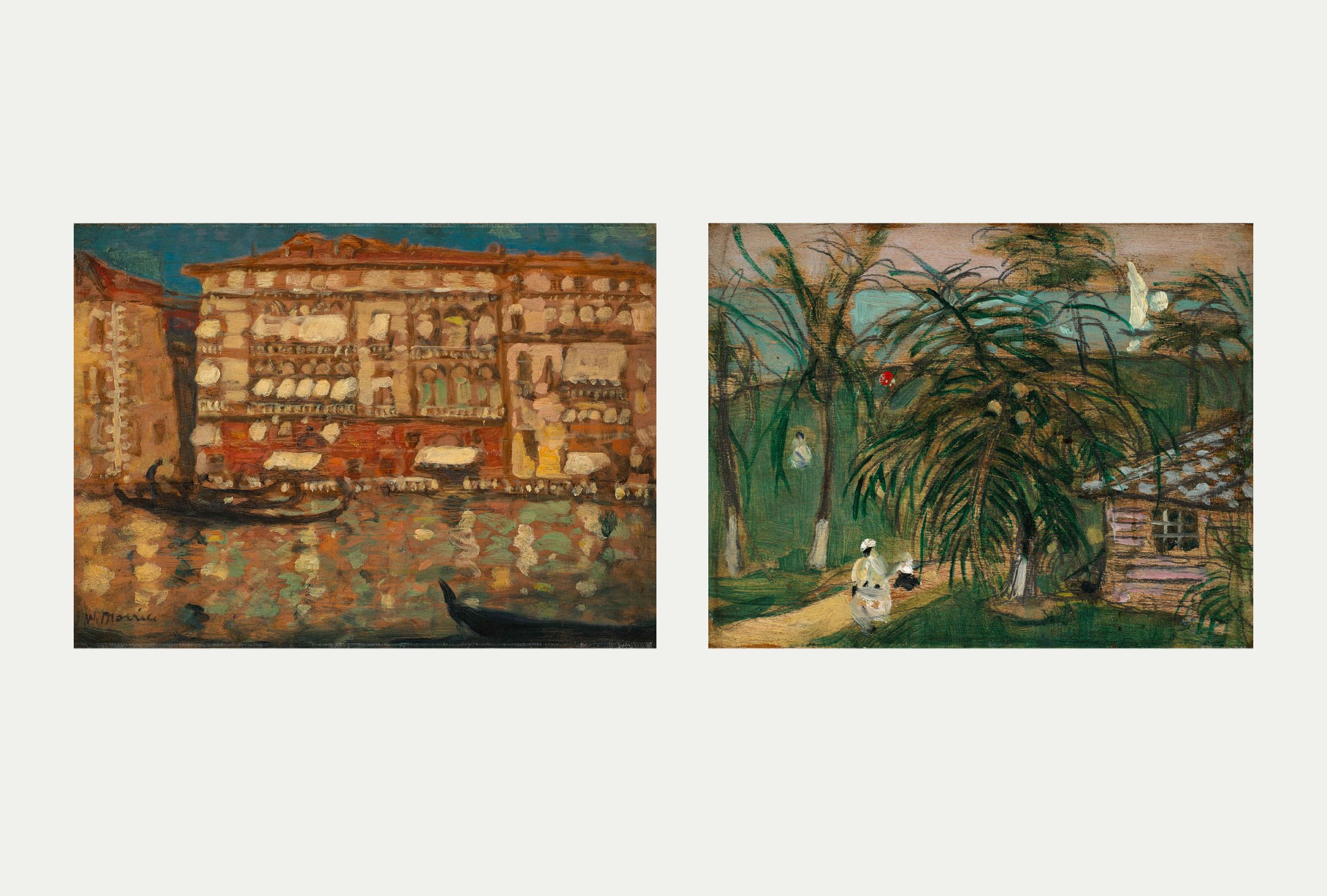 This publication offers a rare insight into the artistic development of James Wilson Morrice (1865-1924), Canada’s foremost modernist artist, who lived and worked in Europe and who became associated with the leading artists and movements at the turn of the twentieth century. Formed around the paintings and watercolours in the A.K. Prakash Collection, generously donated to the National Gallery of Canada in 2015, this publication follows the painter in his preferred painting locations – from the streets of Paris, to the coasts of Brittany and Normandy, to scenes from the South of France, Venice, North Africa, the Carribean, and Canada.

The insightful essays examine the rich artistic traditions in which Morrice participated, thus initiating a new narrative and greater contextual understanding of his work. Available in English and French editions, this catalogue features 49 full-colour plates and more than 170 illustrations.

Katerina Atanassova is curator of Canadian art at the National Gallery of Canada. She is the former director of exhibitions and chief curator at the McMichael Canadian Art Collection. She was also the co-curator for the enormously successful international touring exhibition Painting Canada: Tom Thomson and the Group of Seven. She is a graduate of Sofia University and holds an MA from the Centre for Medieval Studies, University of Toronto. She is currently a PhD candidate at the Department of Art History and Visual Culture at York University, where she is working on urban visuality and the emergence of urban culture in Canada.