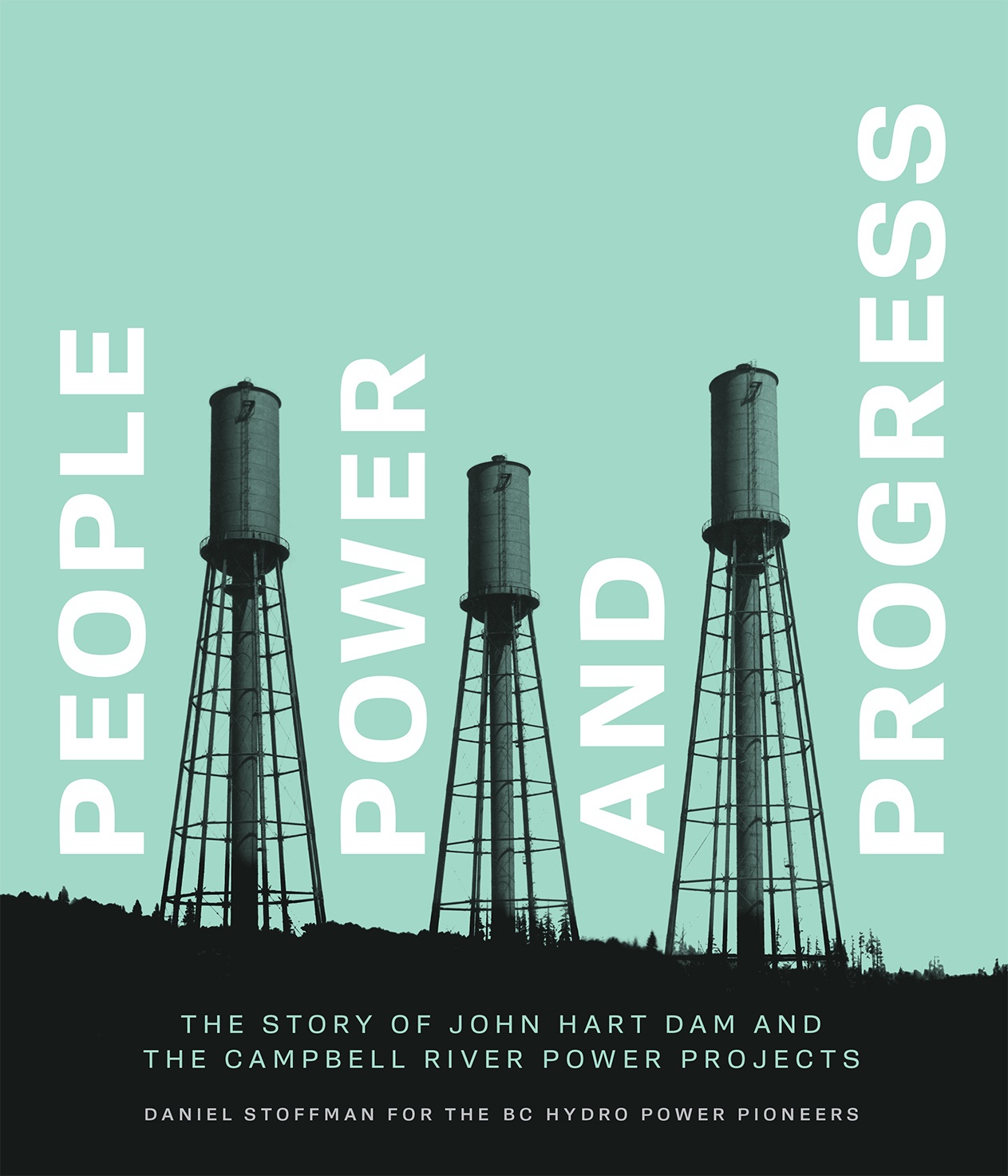 Daniel Stoffman. In collaboration with the Power Pioneers

An illustrated history of one of British Columbia’s most important 20th century infrastructure projects.

People, Power, and Progress shows how emission-free, renewable-energy generation can co-exist with the environment and its residents. 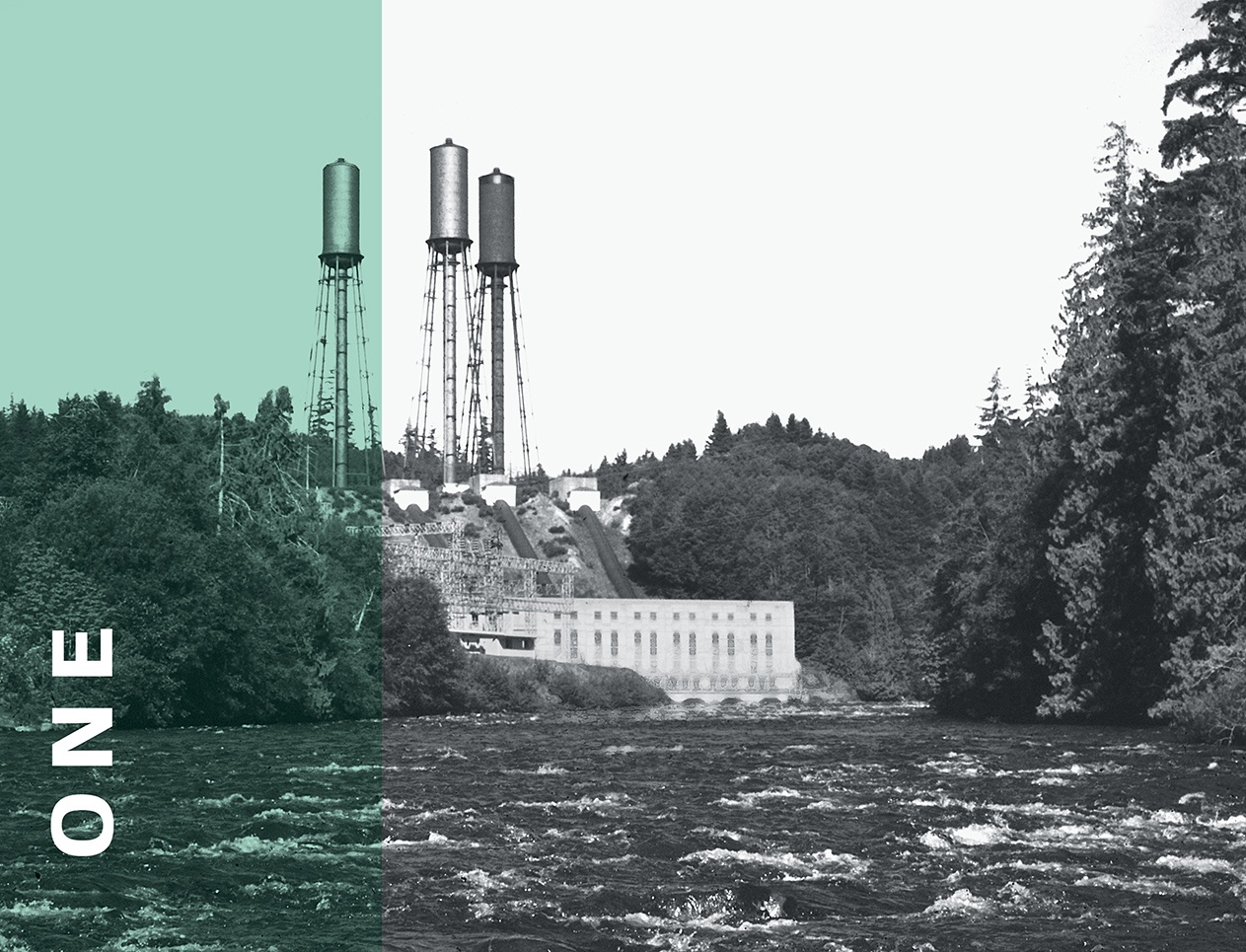 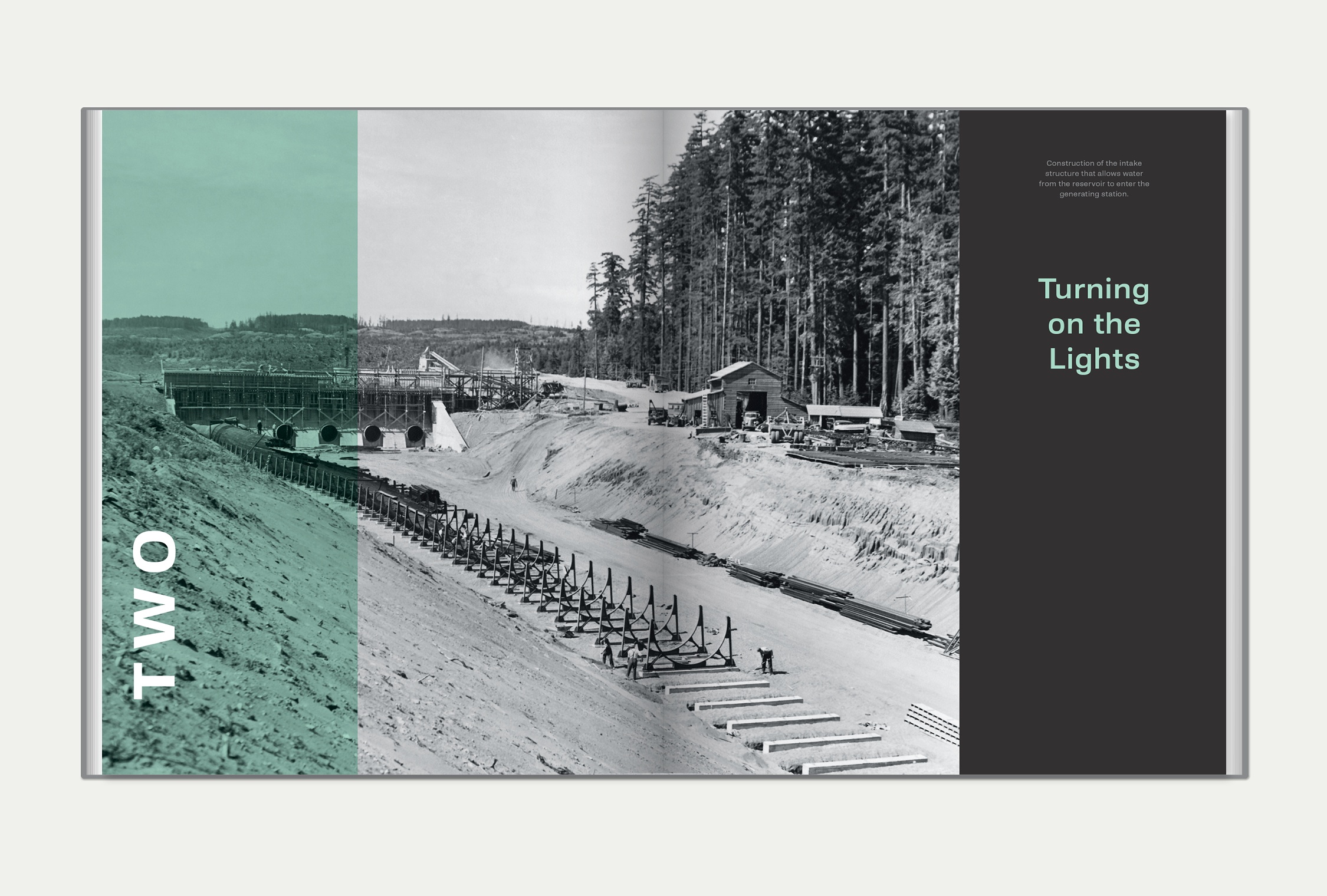 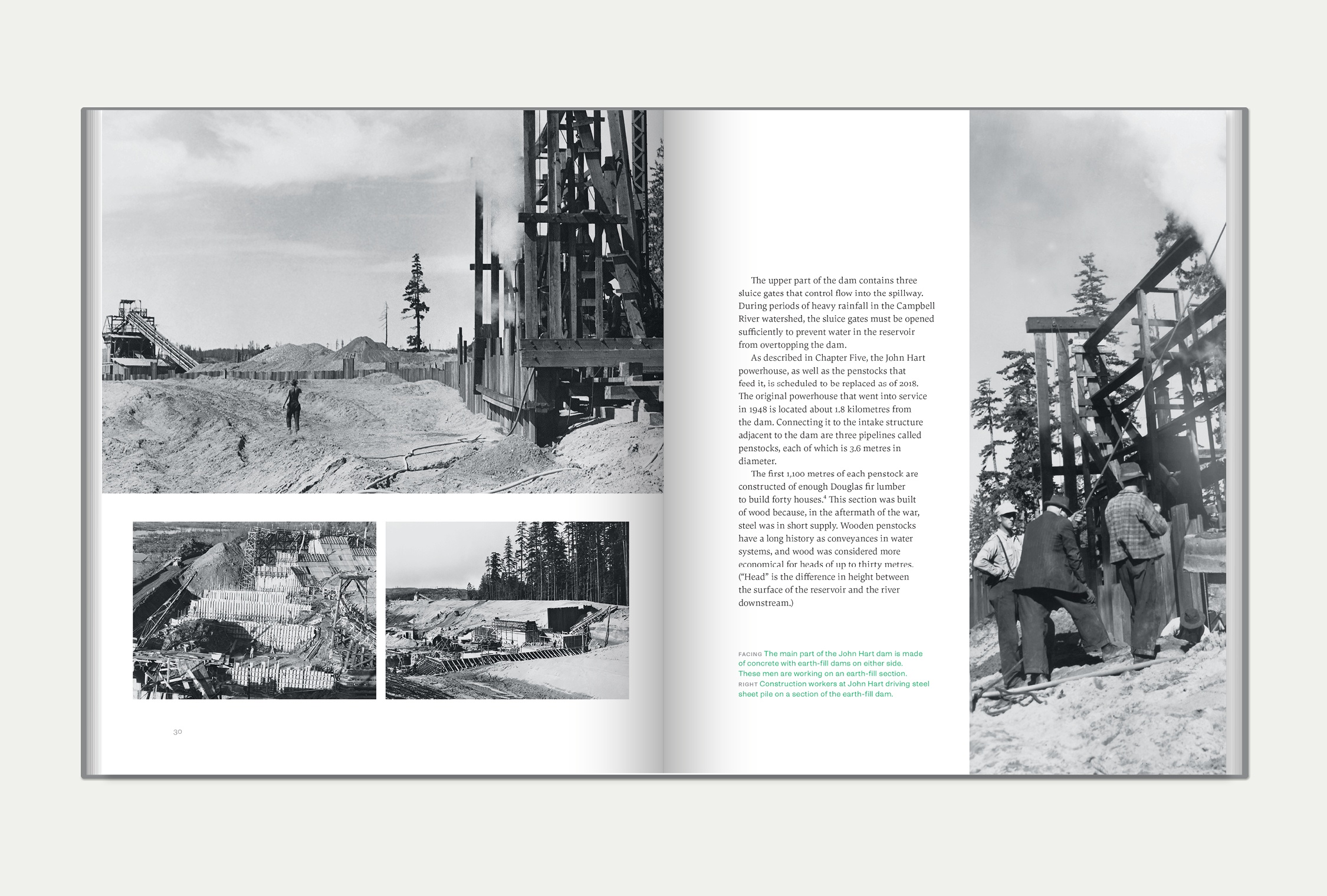 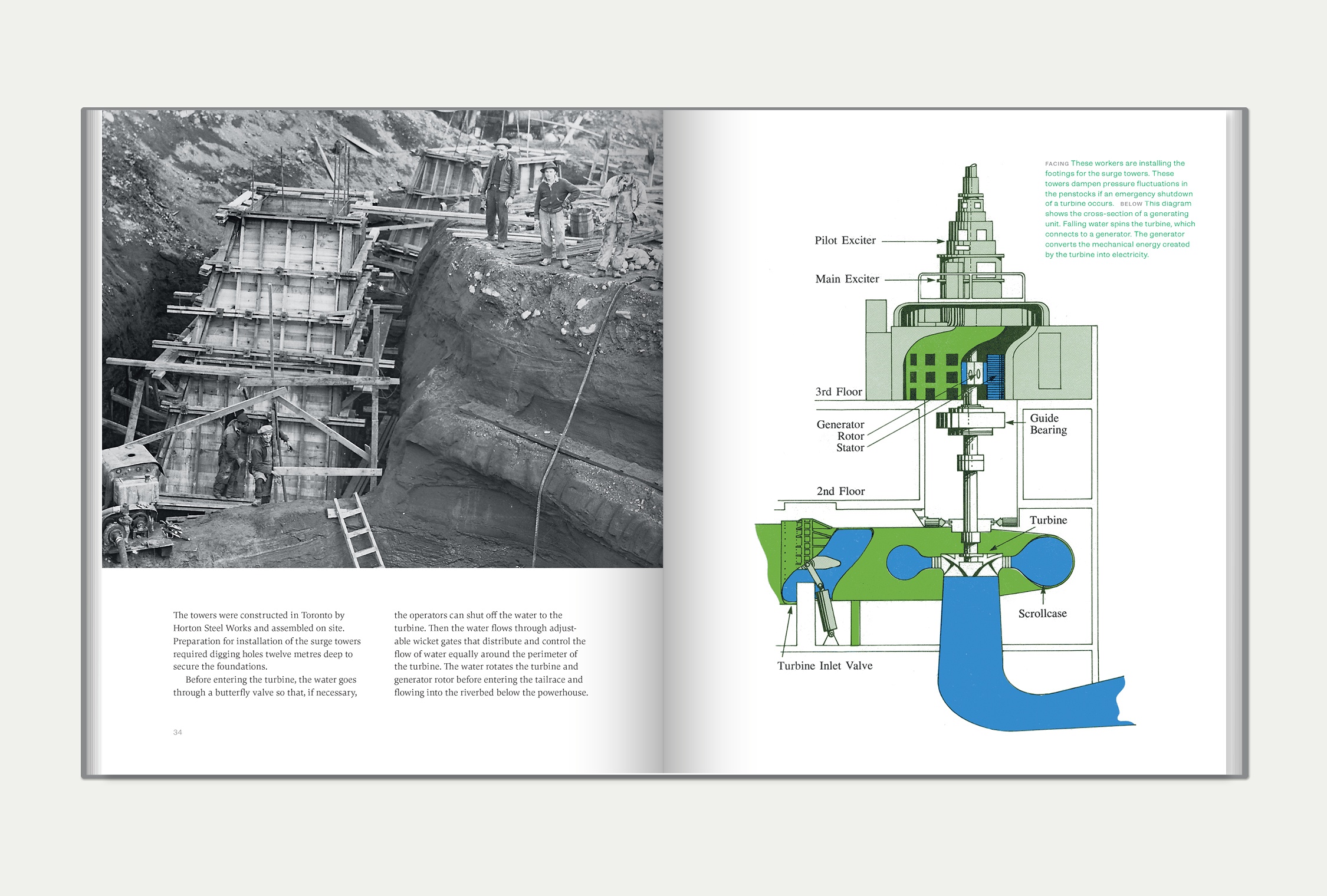 In the late 1940s, the lives of British Columbians were transformed when hydro power began flowing from a newly built complex located in the Campbell River watershed on Vancouver Island. Energized by this reliable power source, industry created more jobs and brought increasing prosperity to the island’s smaller communities. It was a remarkable moment in Canada’s postwar development.

People, Power, and Progress depicts the lively history of this hydro station, as told through the memories of the personalities who worked and lived during its construction and operation.

The hydroelectric potential of the Campbell River was never in doubt. But it took the provincial government, through the British Columbia Power Commission, to make good on its promise to provide “a bulb in every barn.” And so it was, on December 15, 1947, that Premier John Hart officially opened the new hydro station named for him. An impressive feat of engineering, it represented the first stage in one of the most complex hydro power facilities in Canada.

Now, almost seventy years after it was first built, the John Hart power station is undergoing new construction to update its operations. People, Power, and Progress shows how emission-free, renewable-energy generation can co-exist with the environment and its residents.

Daniel Stoffman is the author or co-author of eleven books, including the bestseller Boom, Bust & Echo, The Money Machine (finalist, National Business Book Award), and Who Gets In (runner-up for the Donner Prize for best book on Canadian public policy and the Shaughnessy Cohen Prize for best book on Canadian politics). Raised in Vancouver, he holds degrees from the University of British Columbia and the London School of Economics.