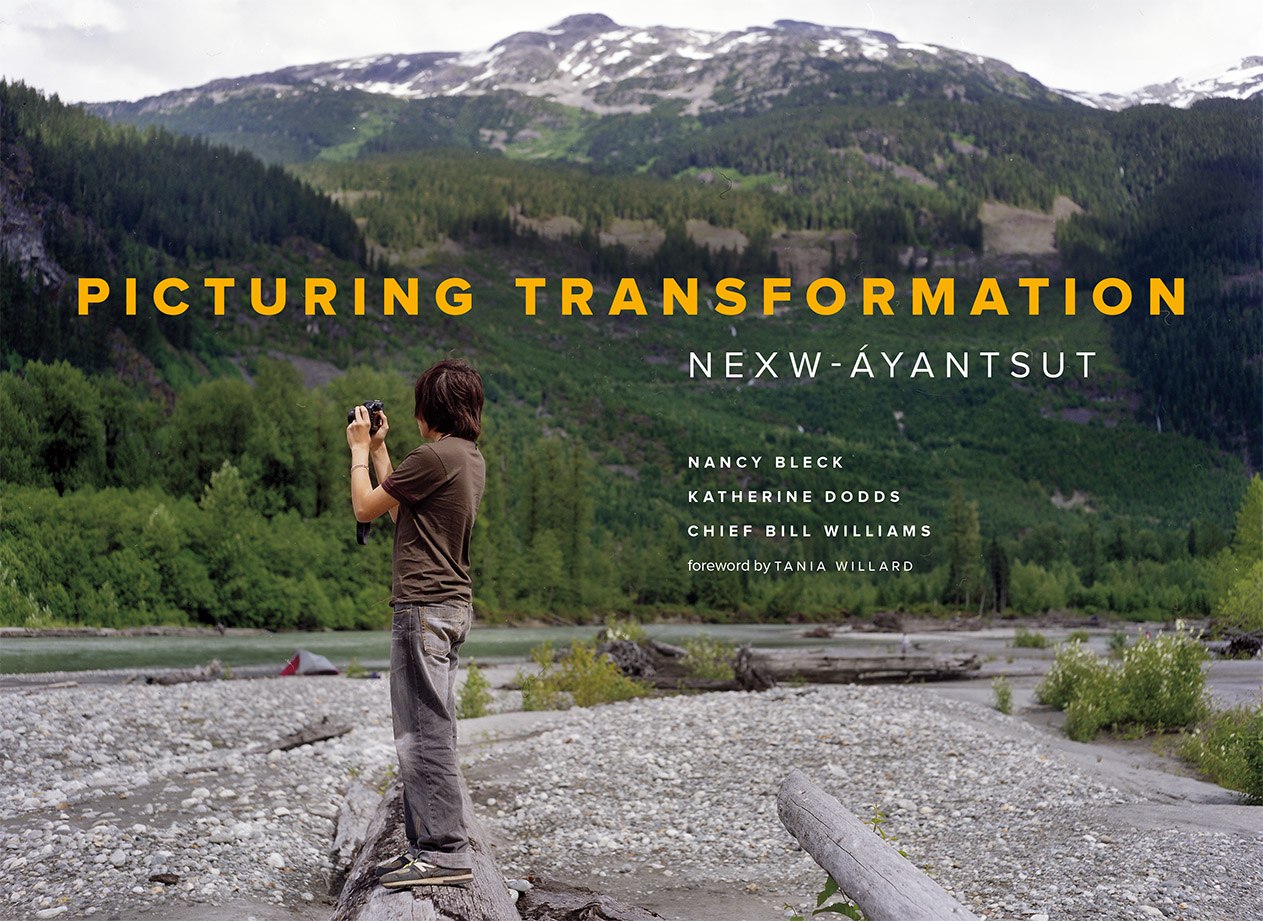 The remarkable story of how a First Nations chief, an artist, and a mountaineer evolved a new form of environmental and cultural activism, and saved fifty thousand hectares of forest.

Through the words and photos of those who attended, this beautiful book pays homage to the power that people with strong vision and a common purpose can play in honouring tradition, safeguarding land, and changing policy. 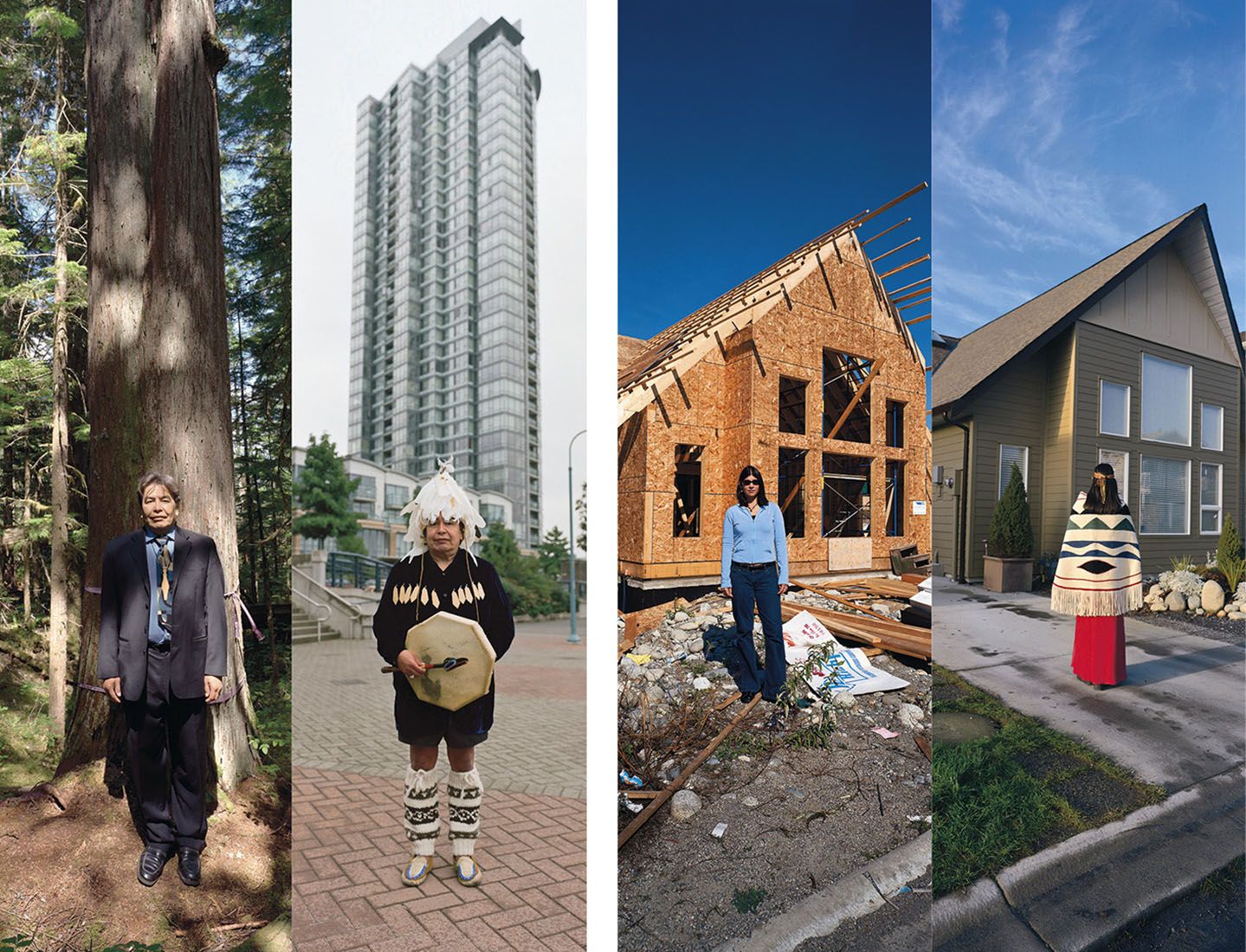 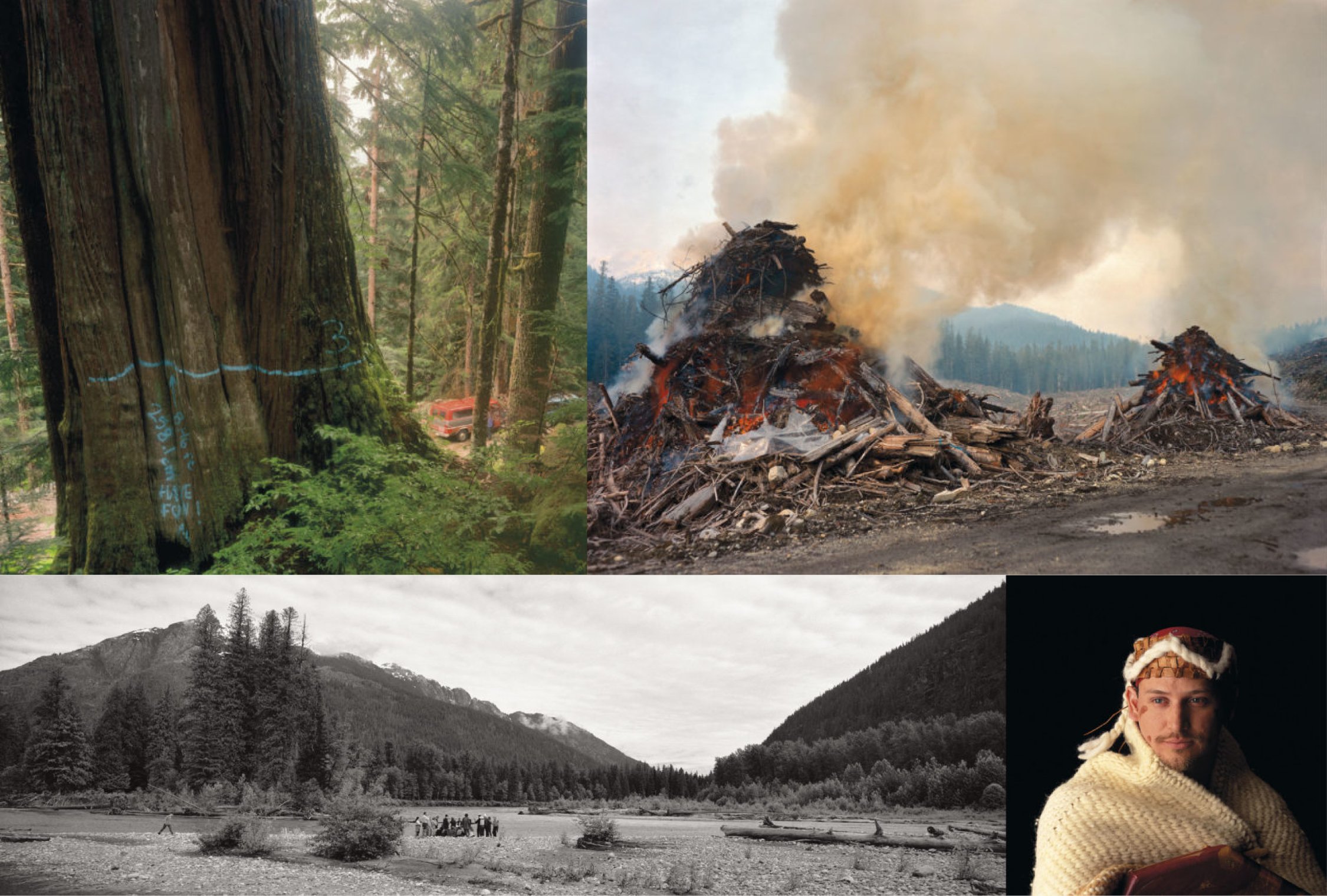 Picturing Transformation is the story of the Uts’am/Witness project, a series of camping weekends held at Sims Creek, BC, that brought together First Nations and non–First Nations people to walk, sleep, eat, make art, have conversations, and participate in ceremonies on this disputed land. Because of the actions of ten thousand people brought together by Squamish Nation hereditary chief Bill Williams, artist Nancy Bleck, and the late mountaineer John Clarke, this land—a fifty-thousand-hectare section of the Squamish First Nation now known as Wild Spirit Places—was saved from logging. Through the words and photos of those who attended, this beautiful book pays homage to the power that people with strong vision and a common purpose can play in honouring tradition, safeguarding land, and changing policy. It is a lesson in the possibilities for resolving conflict peacefully, now and in the future.

Chief Bill Williams, telàsemkin-siyam, has served as an elected member of the Squamish First Nation Council since 1980 and as a member of the community’s Hereditary Council since 1995. He is a co-founder of the Uts’am/Witness project, and his family has watched over Nexw-áyantsut since time immemorial. He lives in his traditional territory of Squamish Nation.

Katherine Dodds began her advertising career with Adbusters, went on to form Hello Cool World (HCW) in 2001, and is a recipient of the Women in Film Woman of Vision Award. She is a long-time contributor to the Uts’am/Witness project and wrote the text for Picturing Transformation with Chief Bill Williams and many others. She lives in Vancouver, BC.

Nancy Bleck, Slanay Sp’ak’wus, is an artist, photographer, educator, and co-founder of the Uts’am/Witness project (1997–2007). She became the first artist-in-residence at the Roundhouse Community Centre in Vancouver, teaches at Emily Carr University, and is a recipient of the YMCA’s Women of Distinction Award for her work on Uts’am/Witness.