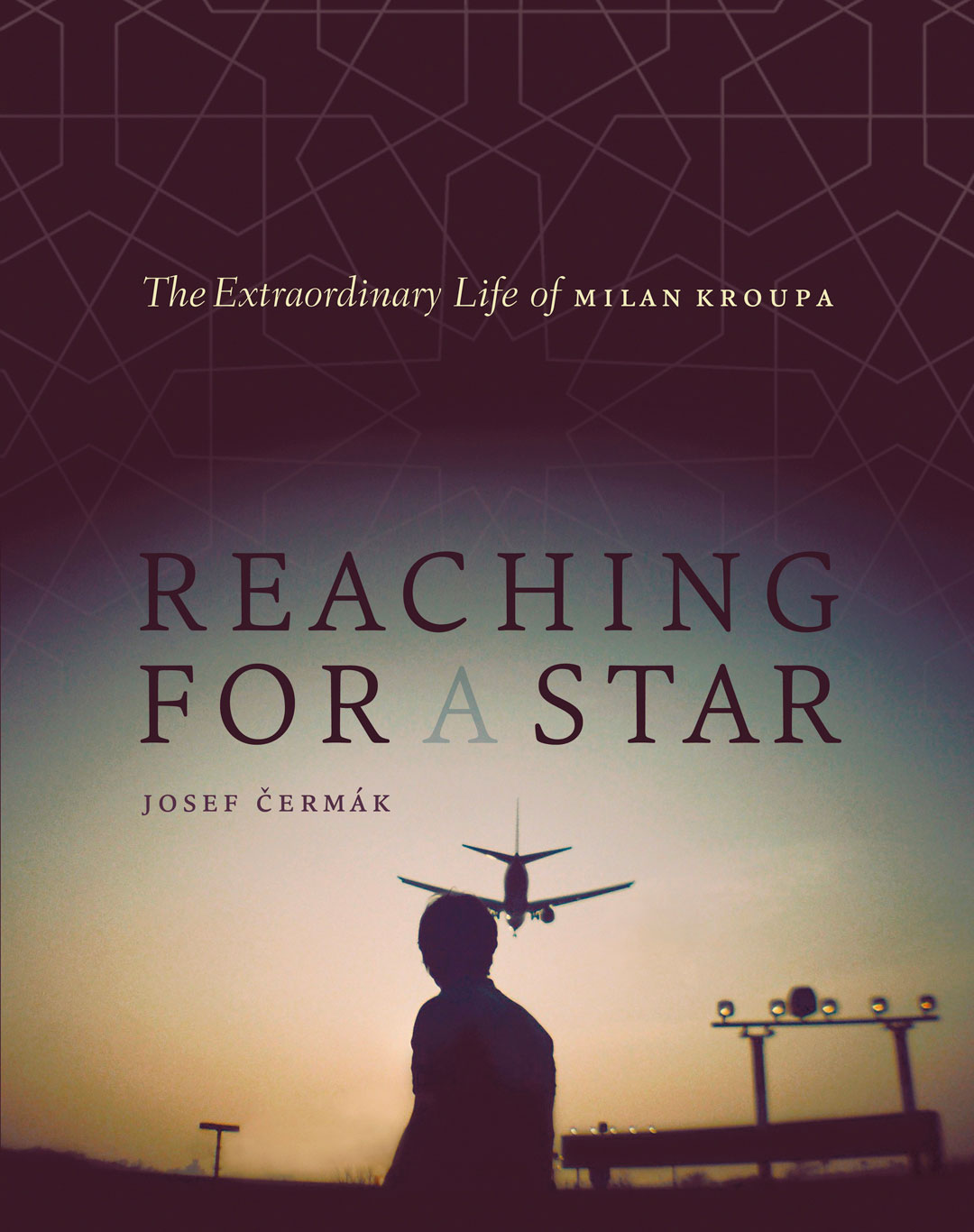 Reaching for a Star

The Extraordinary Life of Milan Kroupa

The rags-to-riches saga of one of Canada’s most successful entrepreneurs.

“At once beautiful and touching…packed with stunning passages, spontaneous energy, and inspiring lessons.” Pavel Hrnčíř, Ambassador of the Czech Republic to Canada 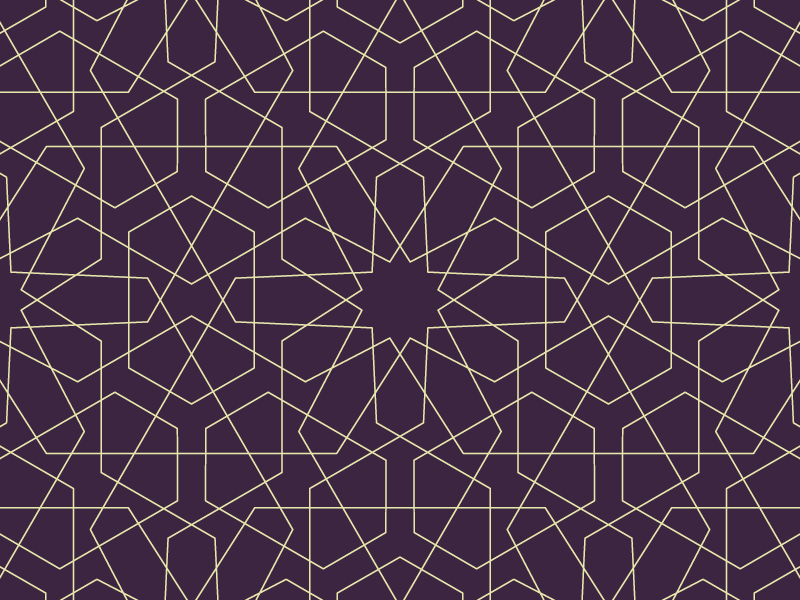 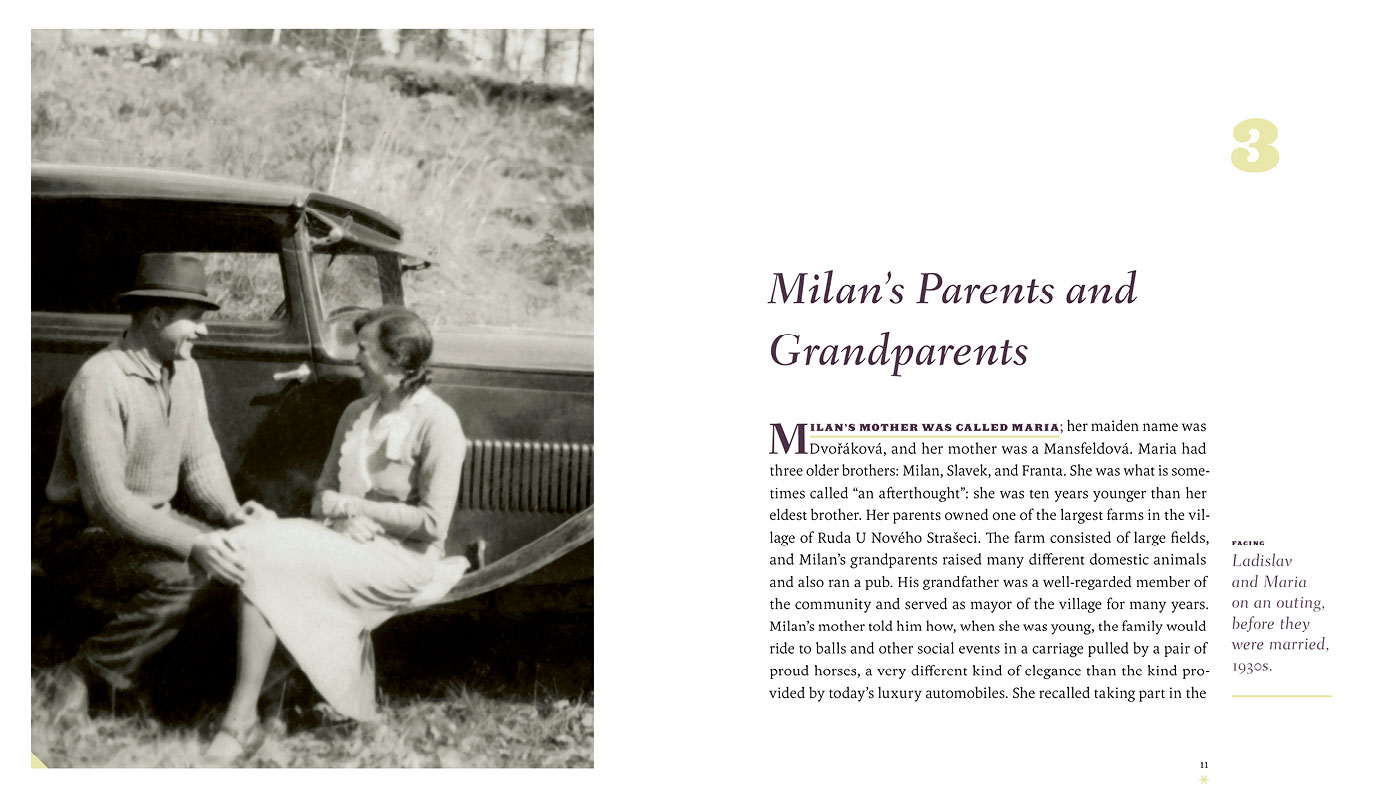 After a turbulent childhood in Communist Czechoslovakia, Milan Kroupa turned his back on a promising career in soccer and fled the country of his birth. He arrived in Canada as a refugee in 1968 at the age of twenty-five, with a new wife and a new baby. He had little more in his pocket than good advice from his father, who taught him that there are as many opportunities in the world as there are stars in the sky, and that the secret is to grasp the star that attracts you and never let it go. In 1977, he founded United Cleaning Services and quickly expanded it into a multi-million dollar, countrywide enterprise that now employs almost five thousand people, many of whom are immigrants. His story is an inspiration to everyone, particularly to the countless new arrivals whose most valuable asset, to themselves and to the country, is their hope for the future and their determination to succeed.

Josef Čermák is an accomplished lawyer and writer. He has been active in the affairs of the Czechoslovak community in Canada for his entire career. As a writer, Josef was a frequent contributor of articles and poems to most of the major Czech and Slovak publications in Canada. His novel, Going Home, was published by Vintage Press in New York. After the fall of Communism in 1989, he brought out a number of books in the Czech Republic, including a biography of Winston Churchill, a book of poetry, and a non-fiction book called Fragments from the Life of Czechs and Slovaks in Canada. His most substantial work, which has also been translated into English, is It All Started with Prince Rupert: The Story of Czechs and Slovaks in Canada.

Paul Wilson is a freelance journalist, editor, and translator of Czech literature. His work has appeared in many North American and European publications, including the New Yorker, the New York Review of Books, and Granta.