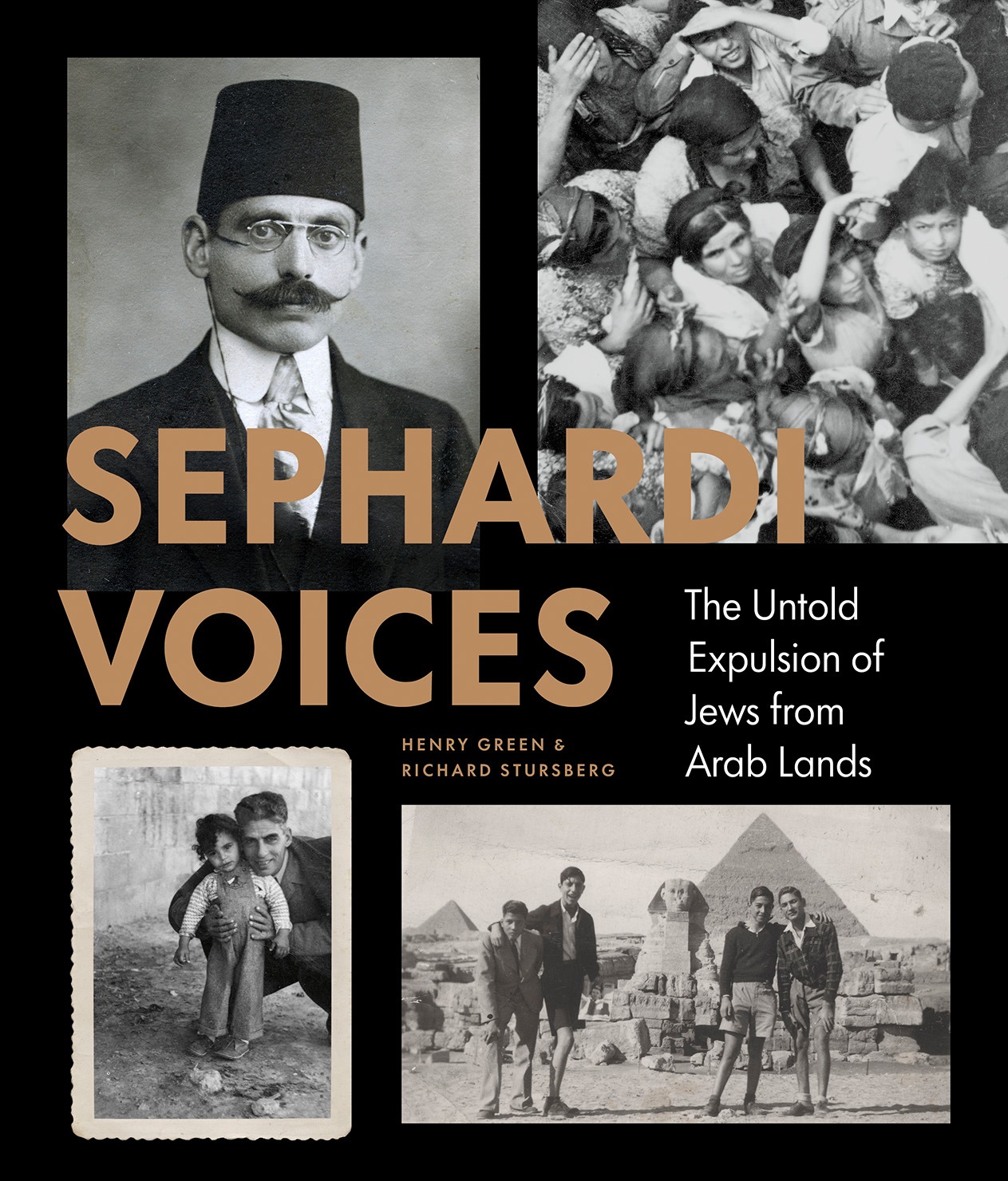 The Untold Expulsion of Jews from Arab Lands

Filled with riveting personal stories, striking portraits, and stirring photography, this important book tells the tragic story of the expulsions of the Sephardi Jews from their ancient homelands after 1948, and how they rebuilt their lives in their newly adopted homes.

“In 2009, the Sephardi Voices International (SVI) project was launched to document the lives of those who had to leave their ancient homes, and preserve, as best it can, the stories of their ancient cultures and of peoples that will soon be gone forever.” 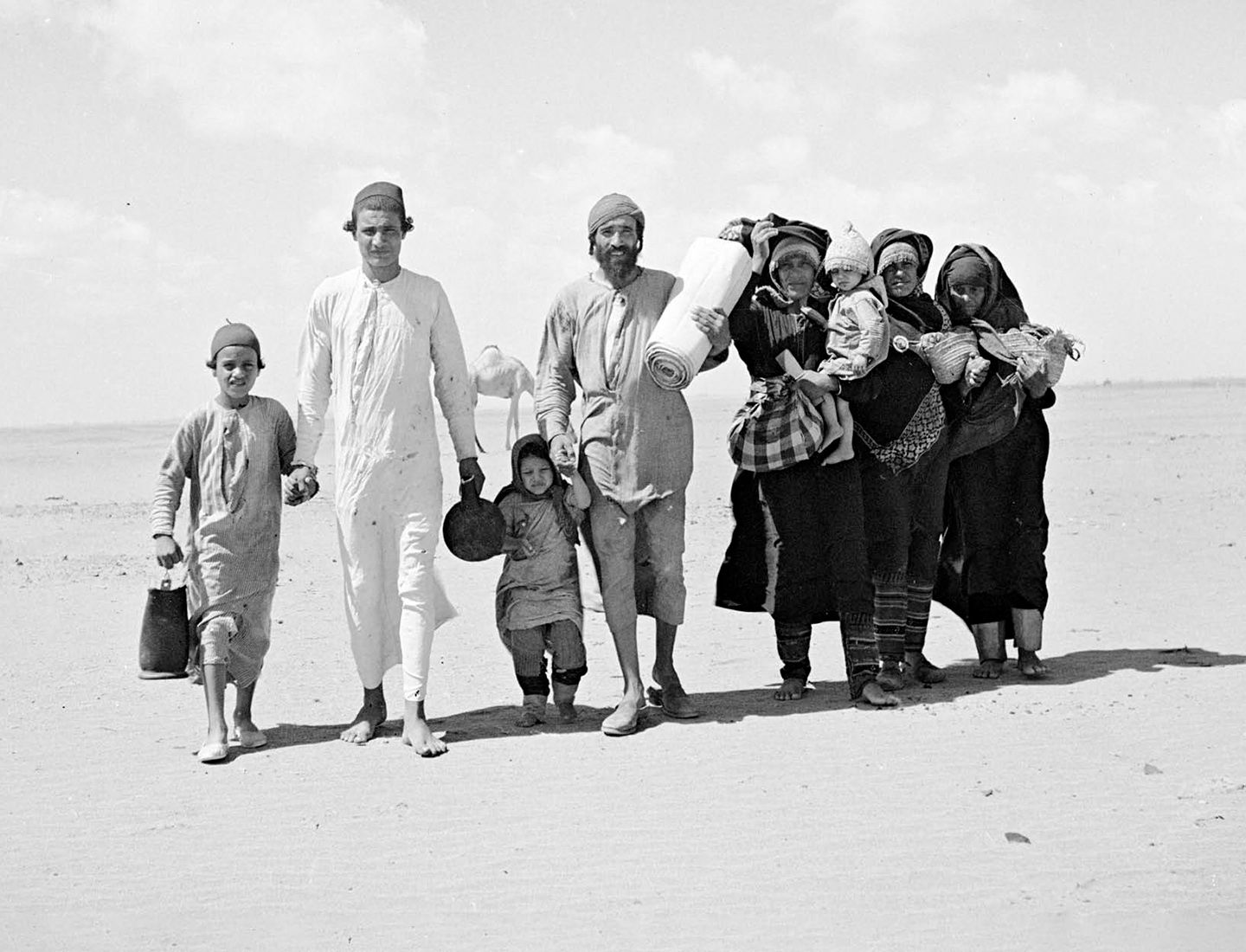 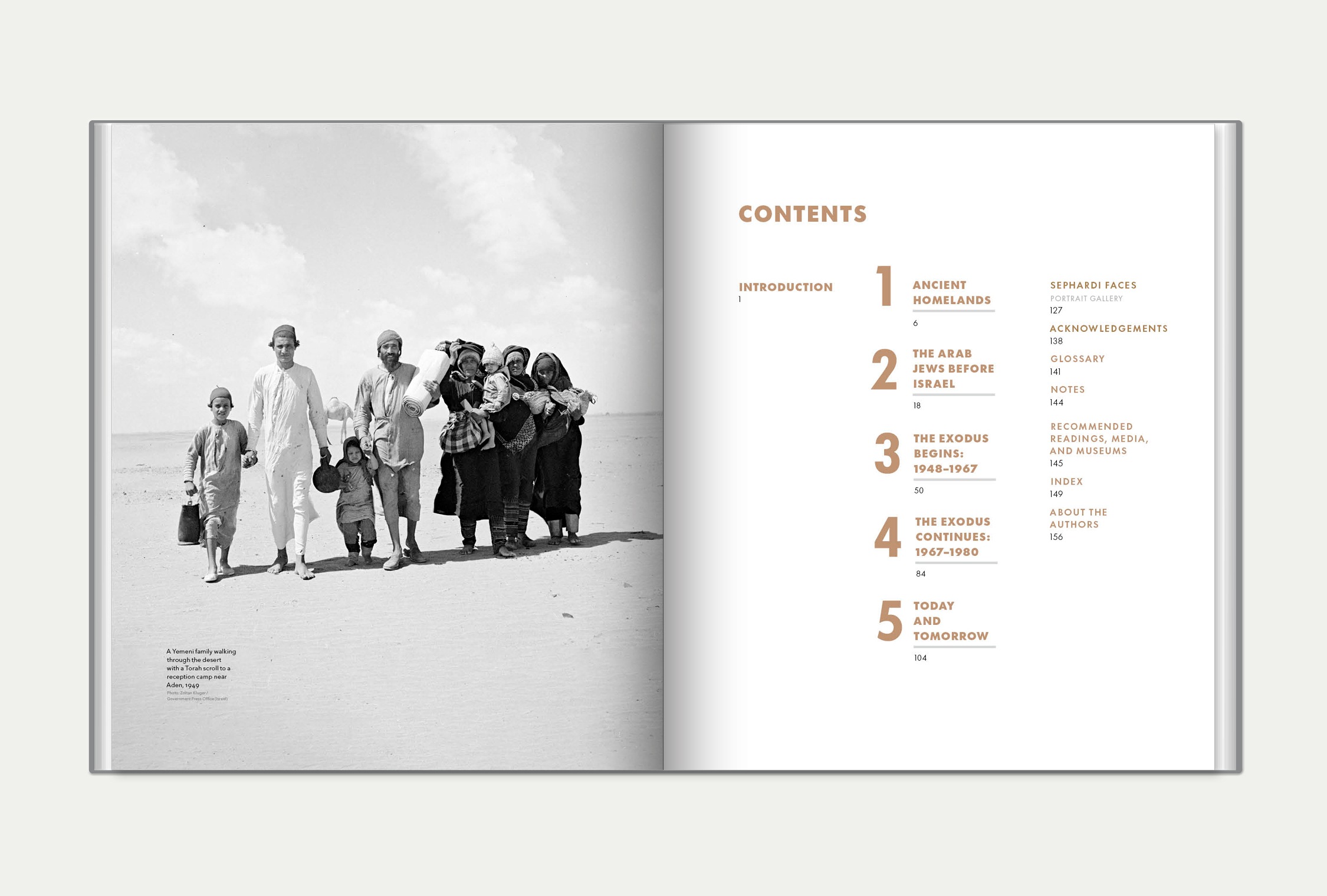 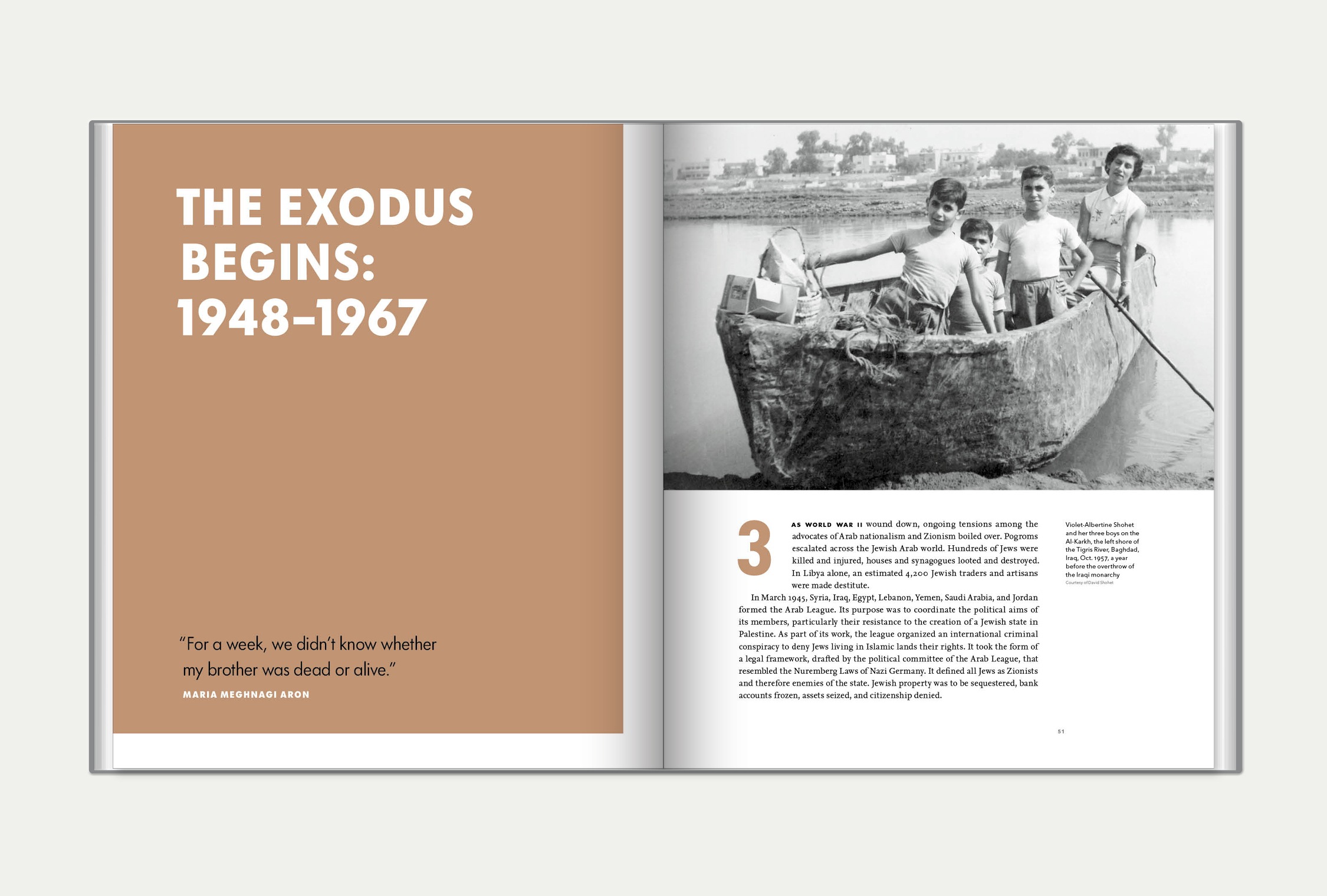 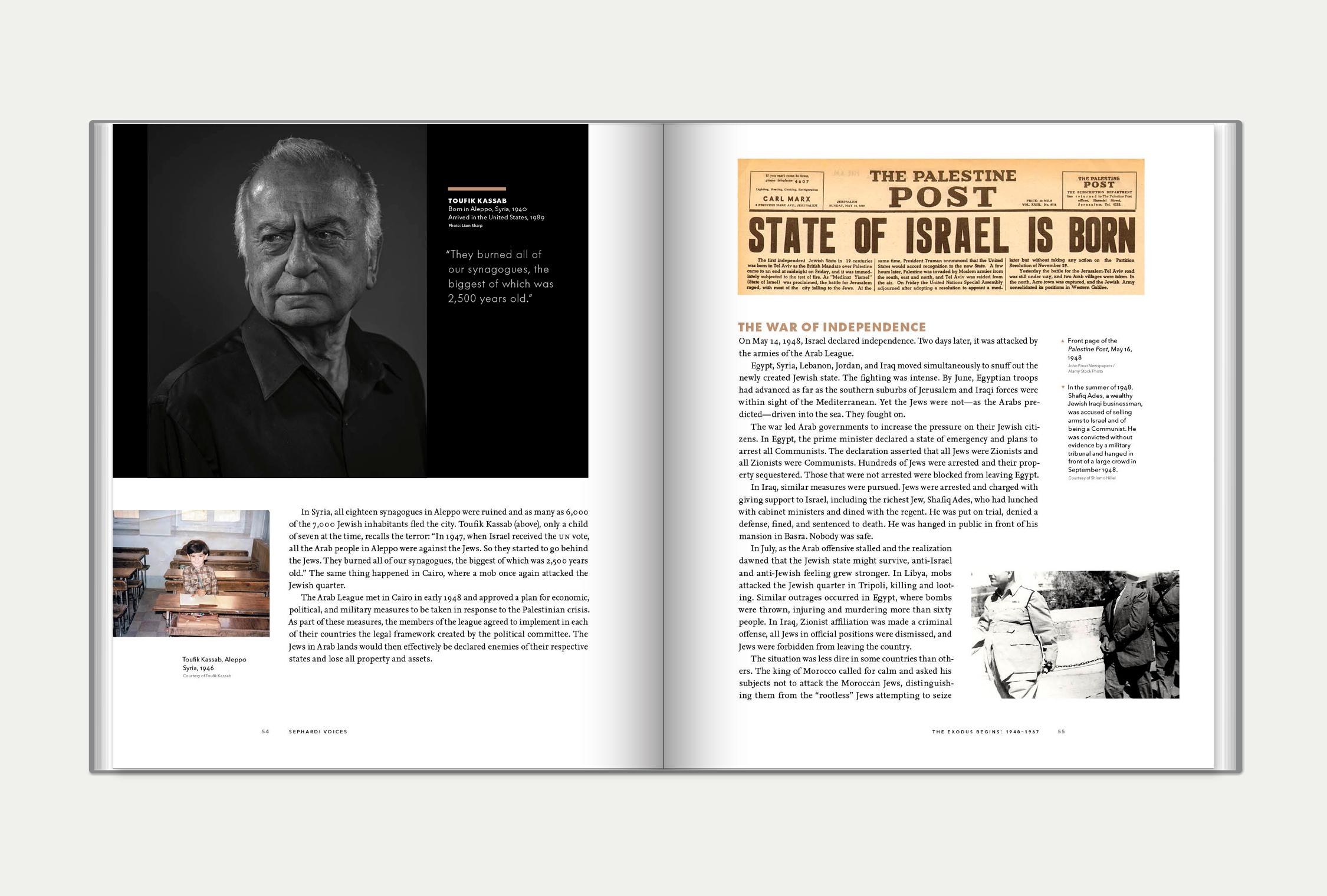 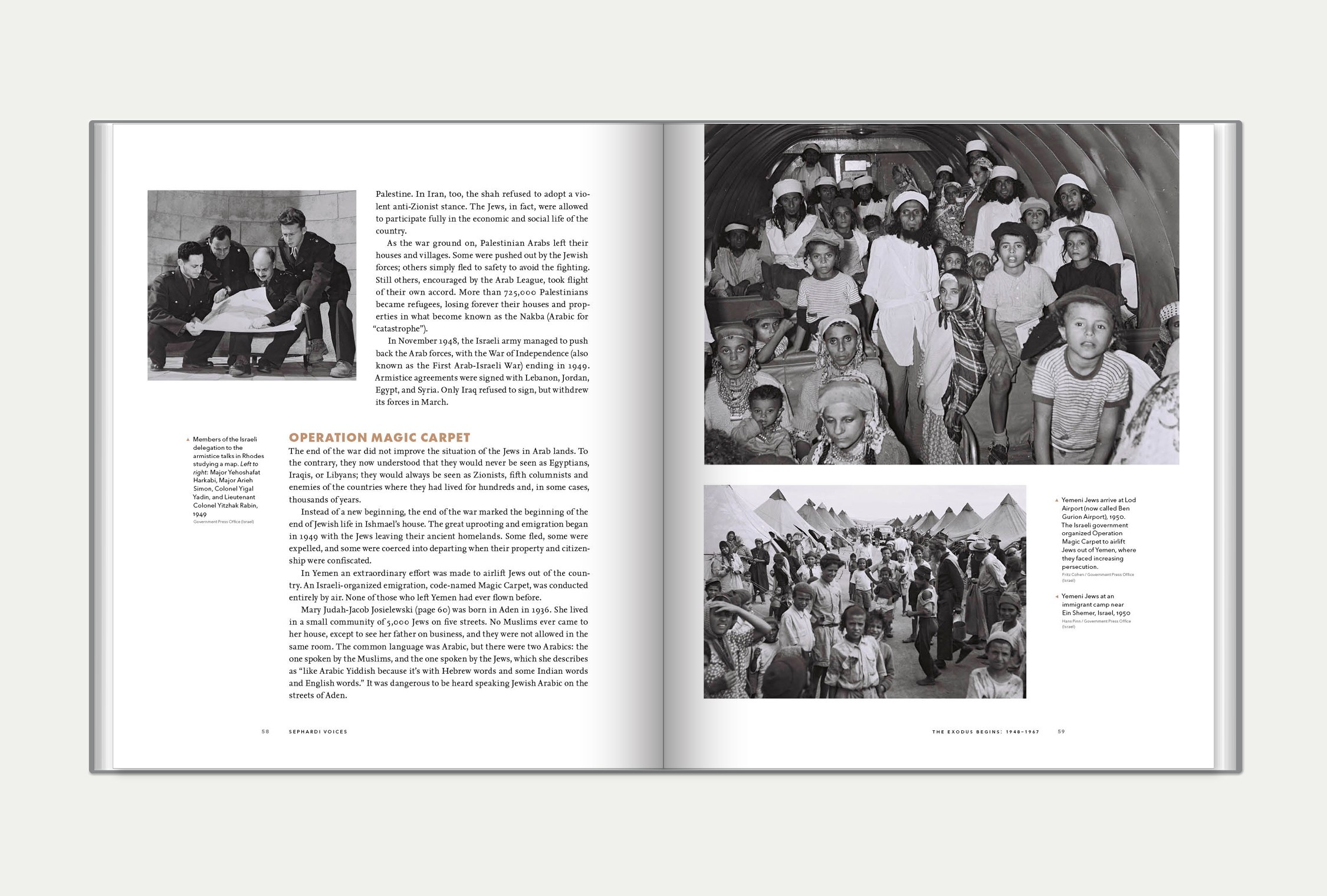 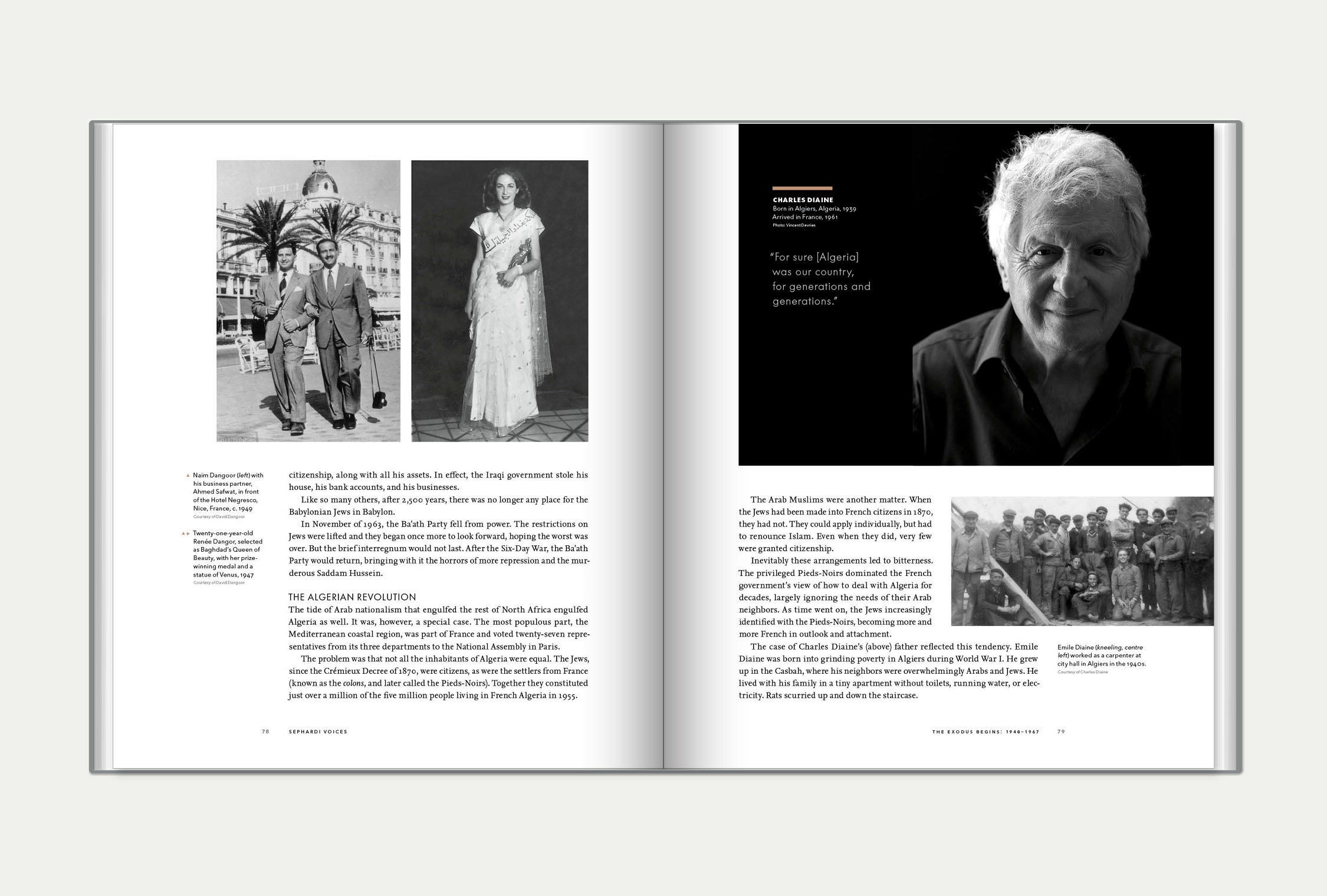 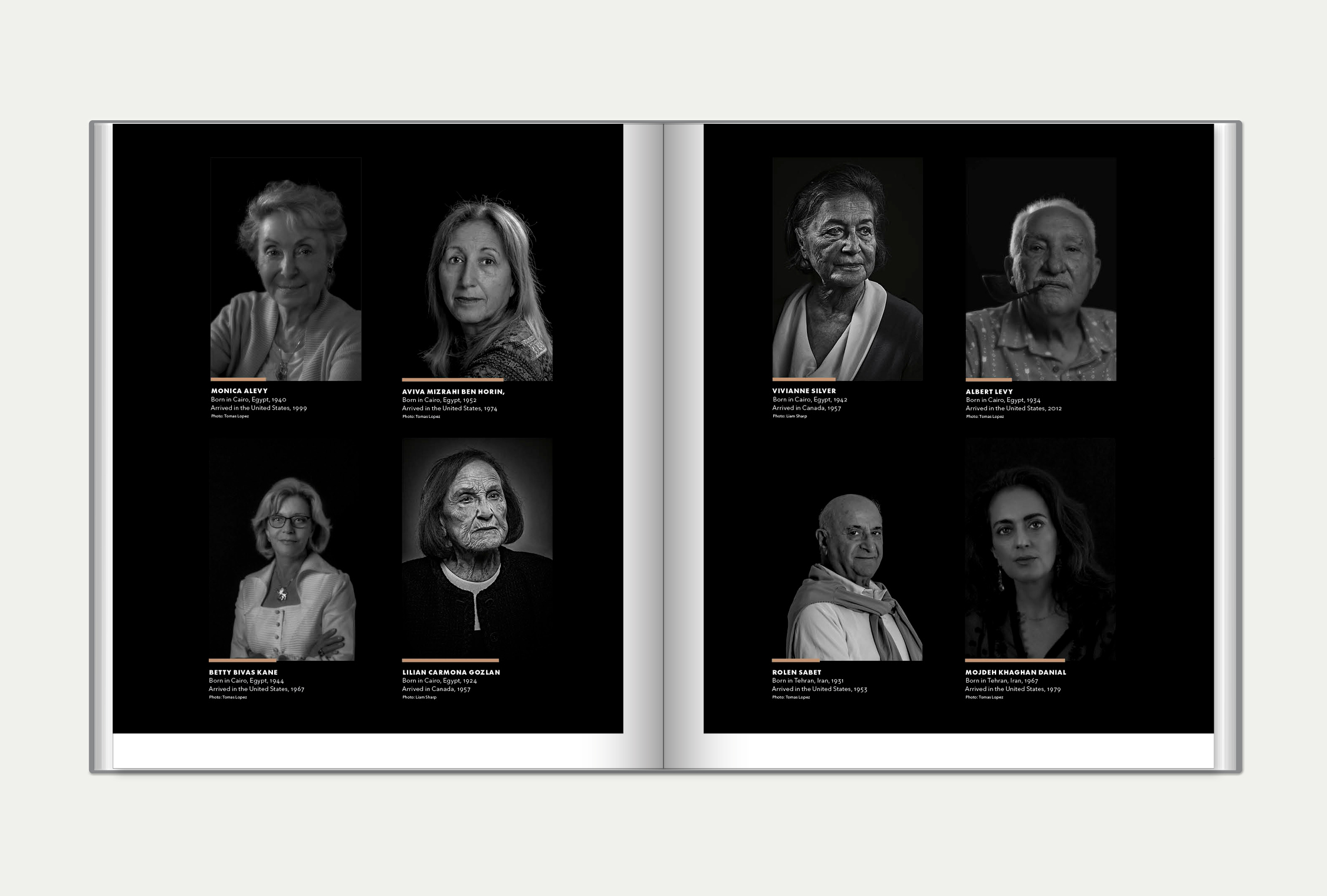 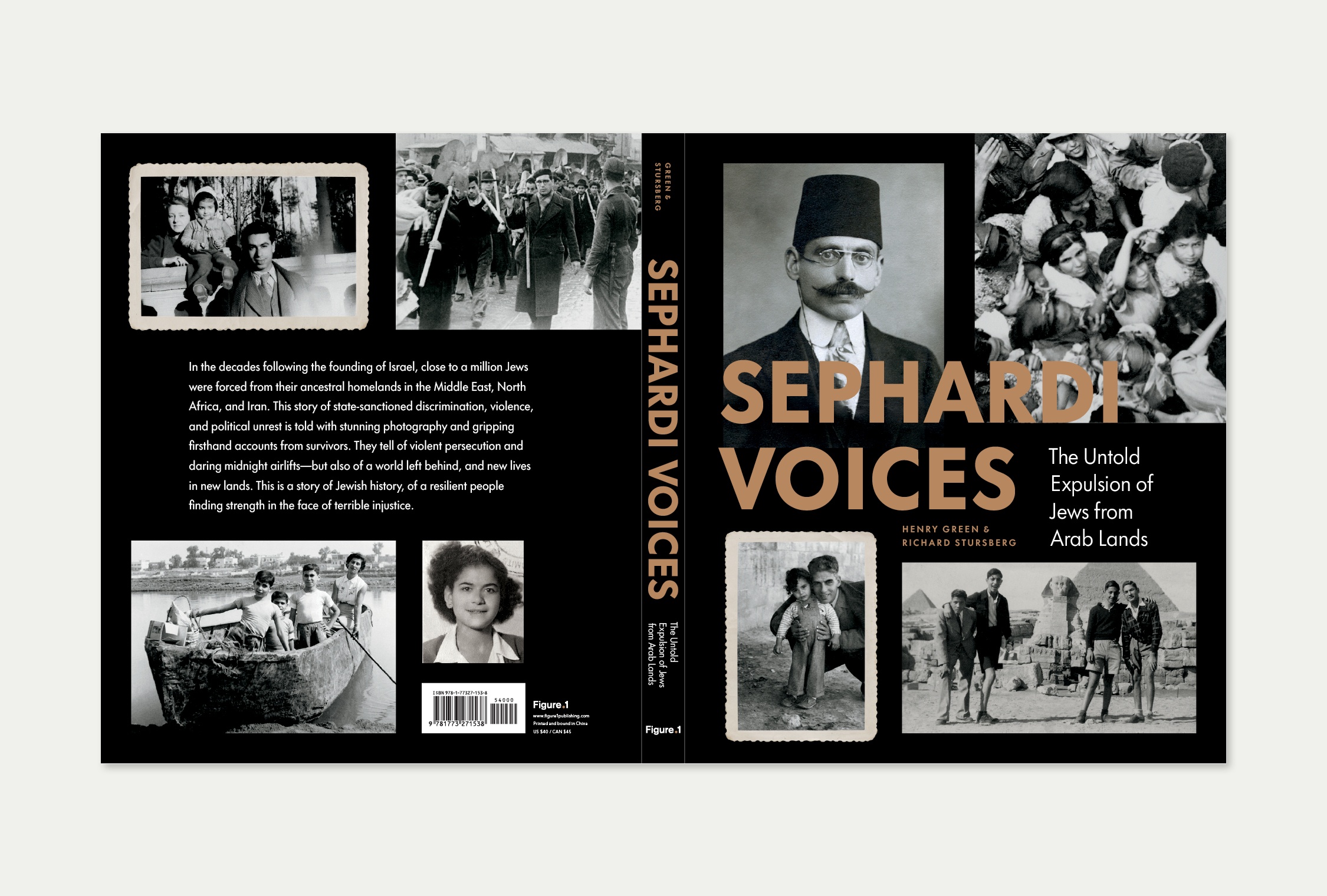 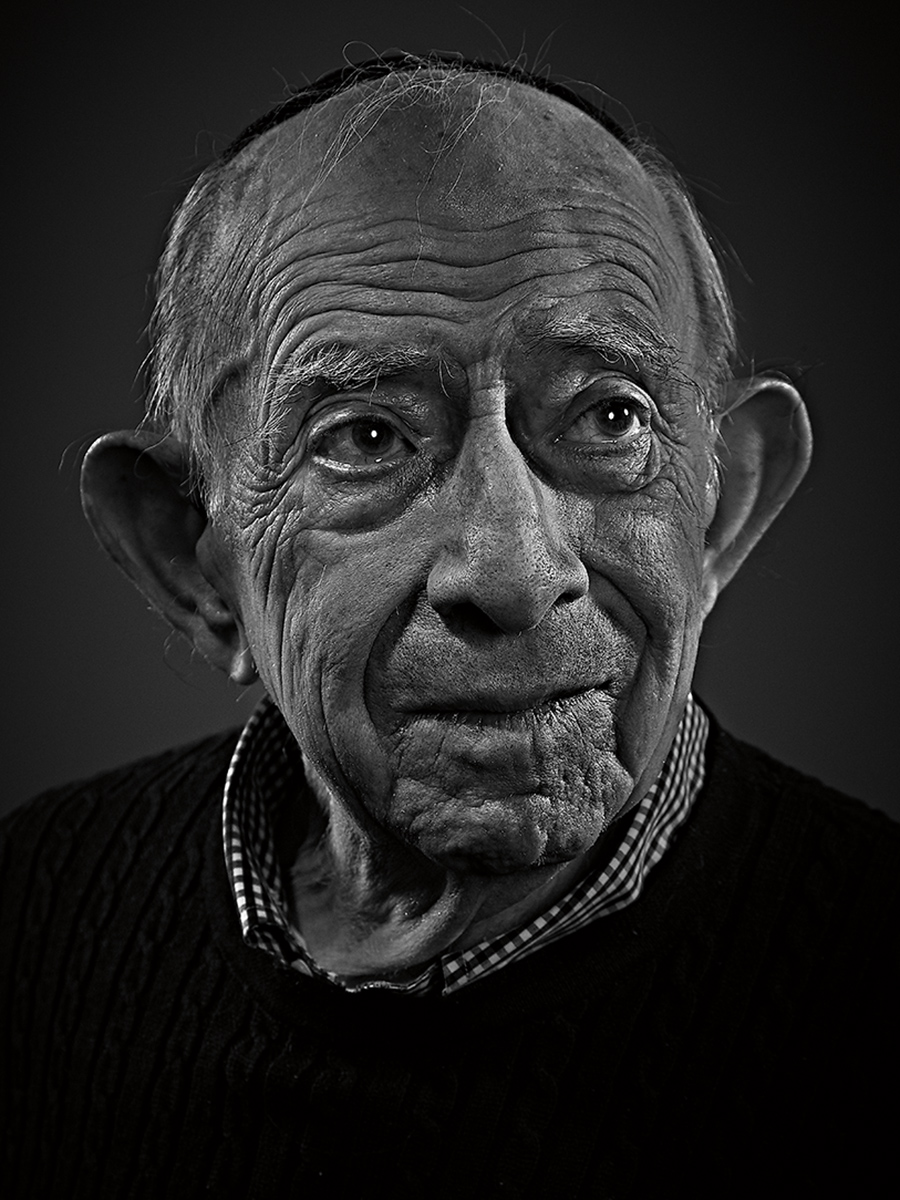 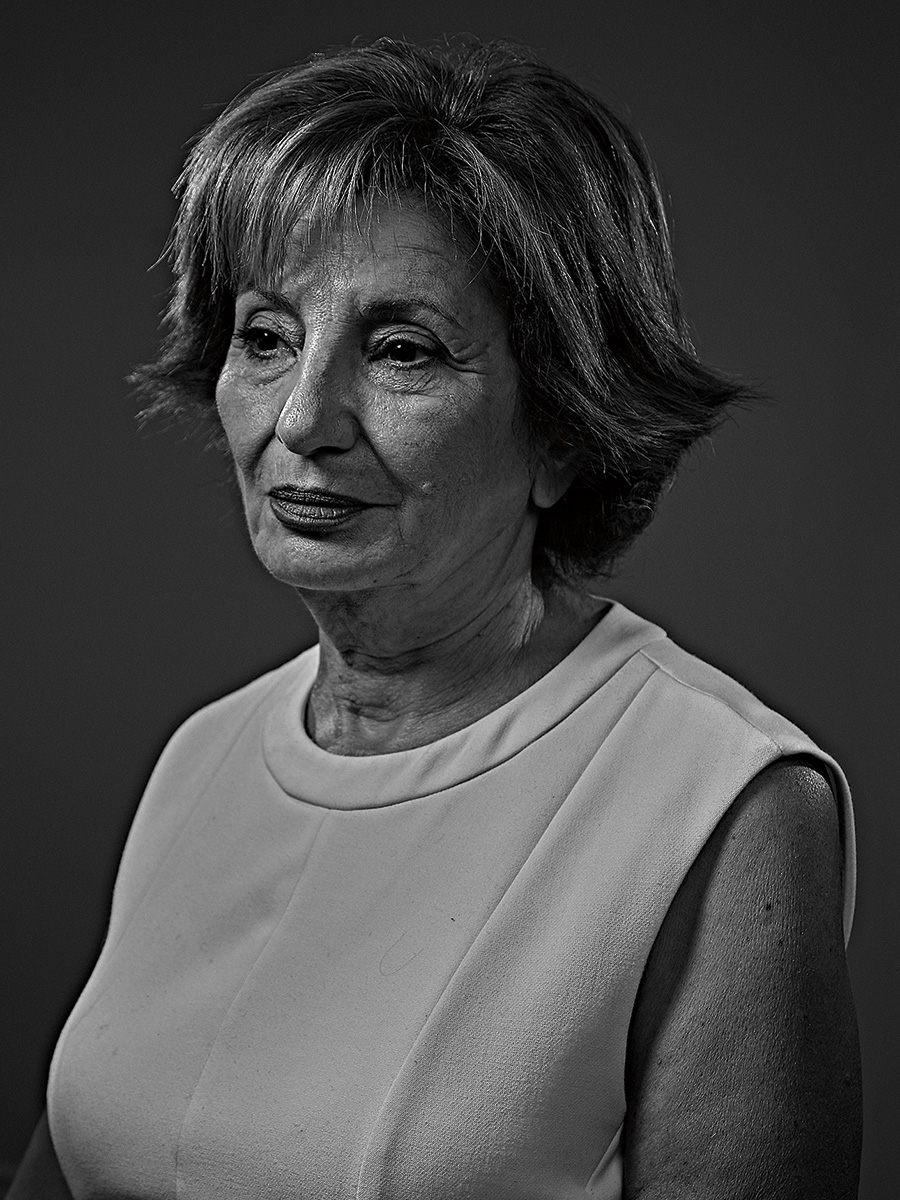 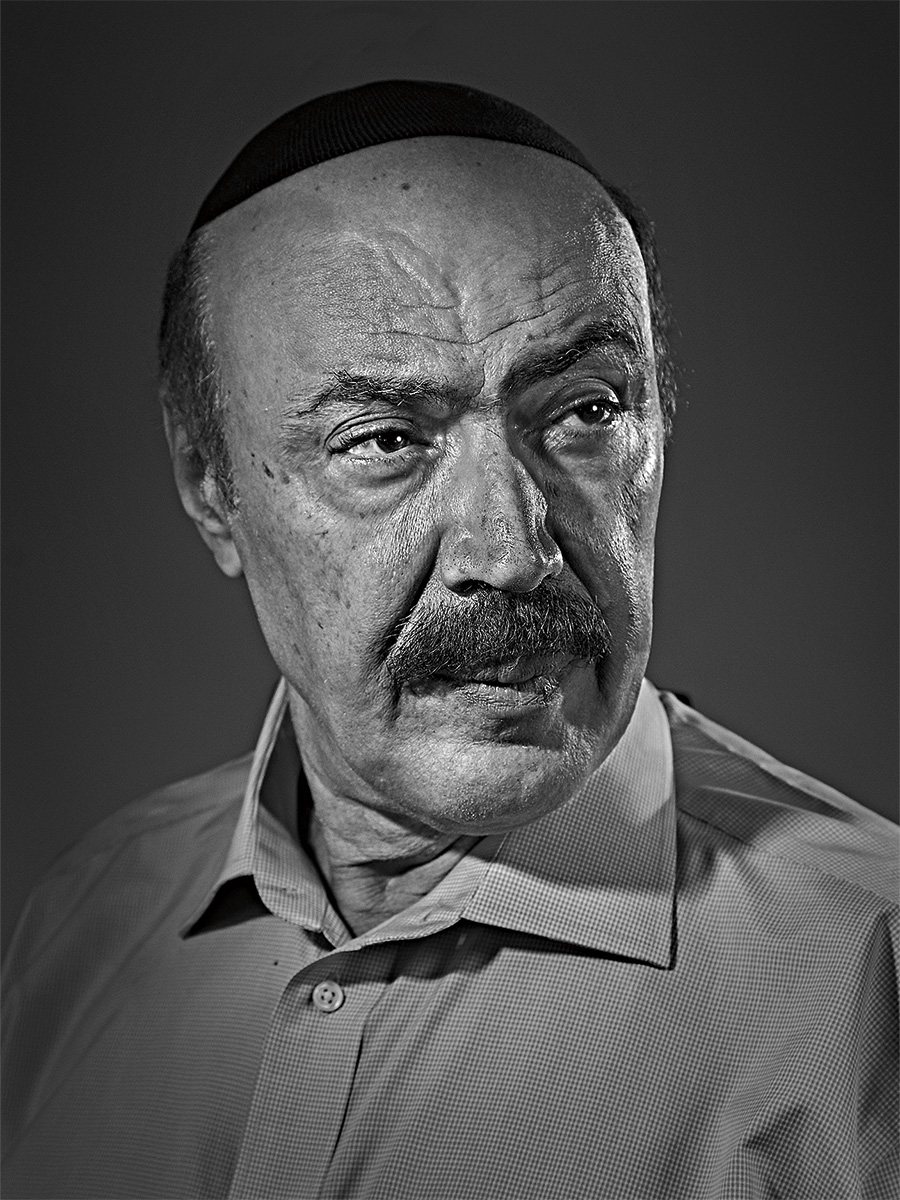 In the decades following the founding of Israel, close to a million Jews were forced from their ancestral homelands in the Middle East, North Africa, and Iran. This story of state-sanctioned discrimination, violence, and political unrest is told with stunning photography and gripping first-hand accounts from survivors. They tell of violent persecution and daring midnight airlifts—but also of a world left behind, and new lives in new lands. This is a story of Jewish history, of a resilient people finding strength in the face of terrible injustice.

Henry Green is Professor of Religious Studies and the former Director of Judaic and Sephardic Studies at the University of Miami, Florida. He is the Founding Director of MOSAIC: the Jewish Museum of Florida, and of Sephardi Voices, an audiovisual digital archive of Arab Jews. He has served as a Visiting Fellow at Oxford University and at the Hebrew University of Jerusalem, and has given testimony to the Congressional Human Rights Caucus in the United States as an advocate for the rights of those displaced.

Richard Stursberg is the author of The Tower of Babble (2012), named by the Globe and Mail (Canada’s national newspaper) one of the best books of the year; and The Tangled Garden (2019), which was shortlisted for Canada’s Donner Prize for the best book on public policy. He is the President of PEN Canada and Chairman of Sephardi Voices International.

“Given the current international rise of authoritarianism and attacks on ethnic minorities, the story of the Sephardic Jews in the 20th century is as relevant as ever. Sephardi Voices: The Untold Expulsion of Jews from Arab Lands is filled with riveting personal stories, striking portraits, and stirring photography.”

“I found this book hard to lay aside. I kept reading. It is both informative and thought-provoking.”

“This is an impressive, beautifully illustrated coffee-table book of great historical importance.”

“The Sephardi Jews profiled in this handsome coffee-table volume trace their roots . . .”

“A new book gives a voice to some of the million Sephardi Jews who once lived harmoniously in the Middle East and North Africa, but who left everything behind when an explosion of antisemitism after Israel’s birth made it impossible to remain.”

“Sephardi Voices describes the exile of Sephardi Jews from North Africa, the Middle East, and Iran, and portrays a powerful story of endurance, resilience, and courage. I found the book and the personal stories powerful and illuminating. I am grateful for such a text that explores the history and journey of Sephardi Jews who were expelled from Arab lands. Sephardi Voices fills a major lacuna in the field of Jewish studies.”