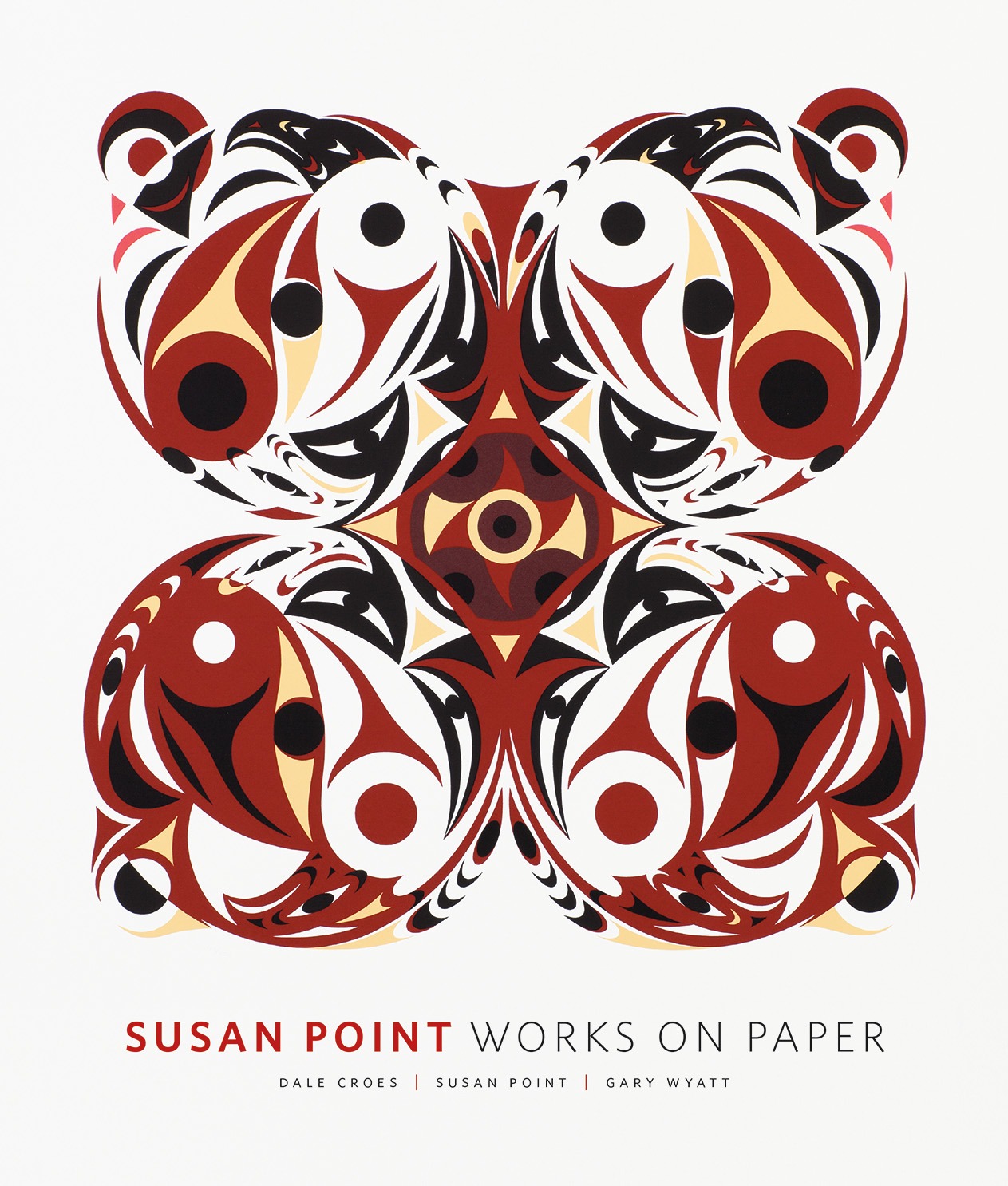 “An artist for the ages.”

This beautifully designed volume collects 160 of Point’s prints together for the first time and is sure to inspire and amaze those who see it. 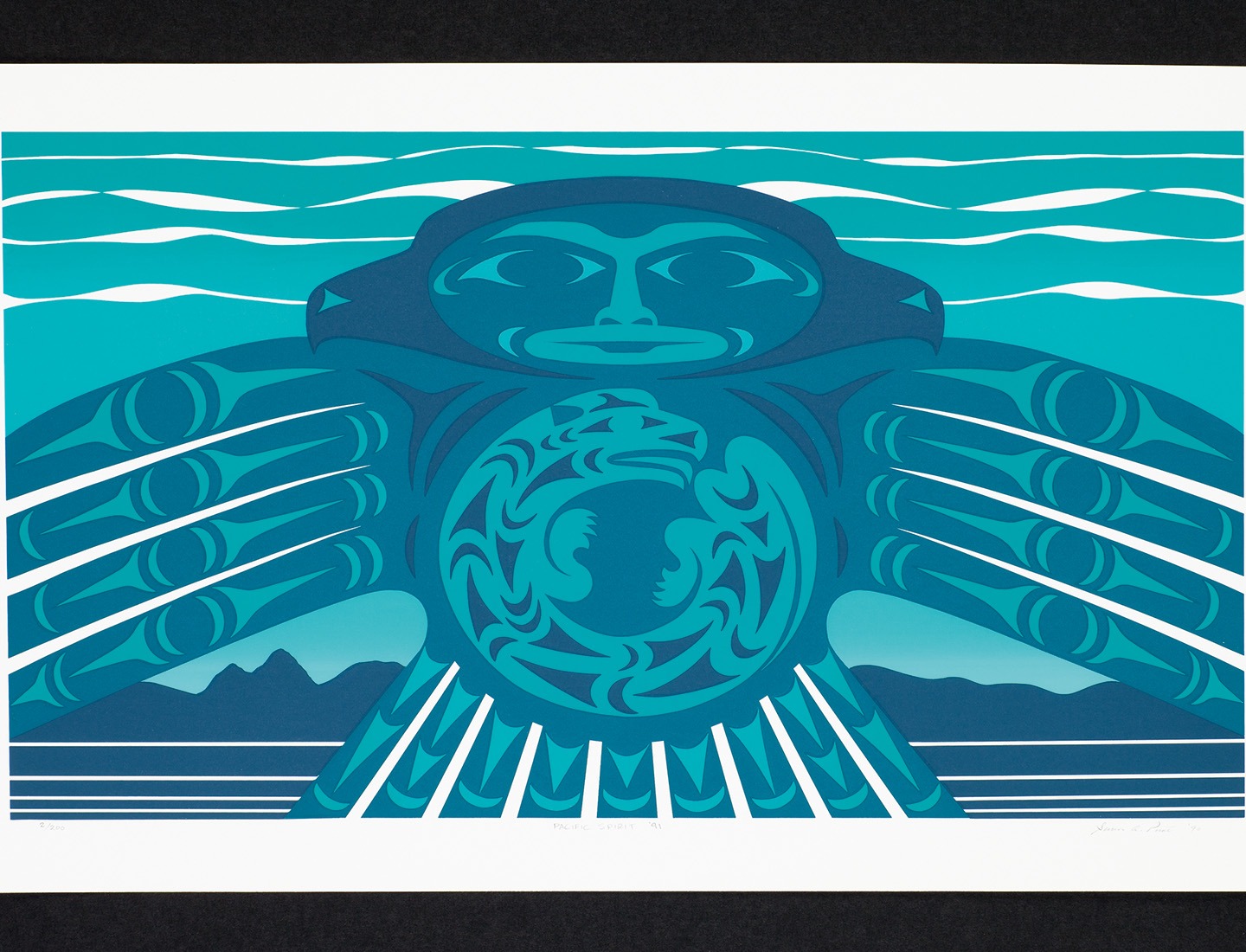 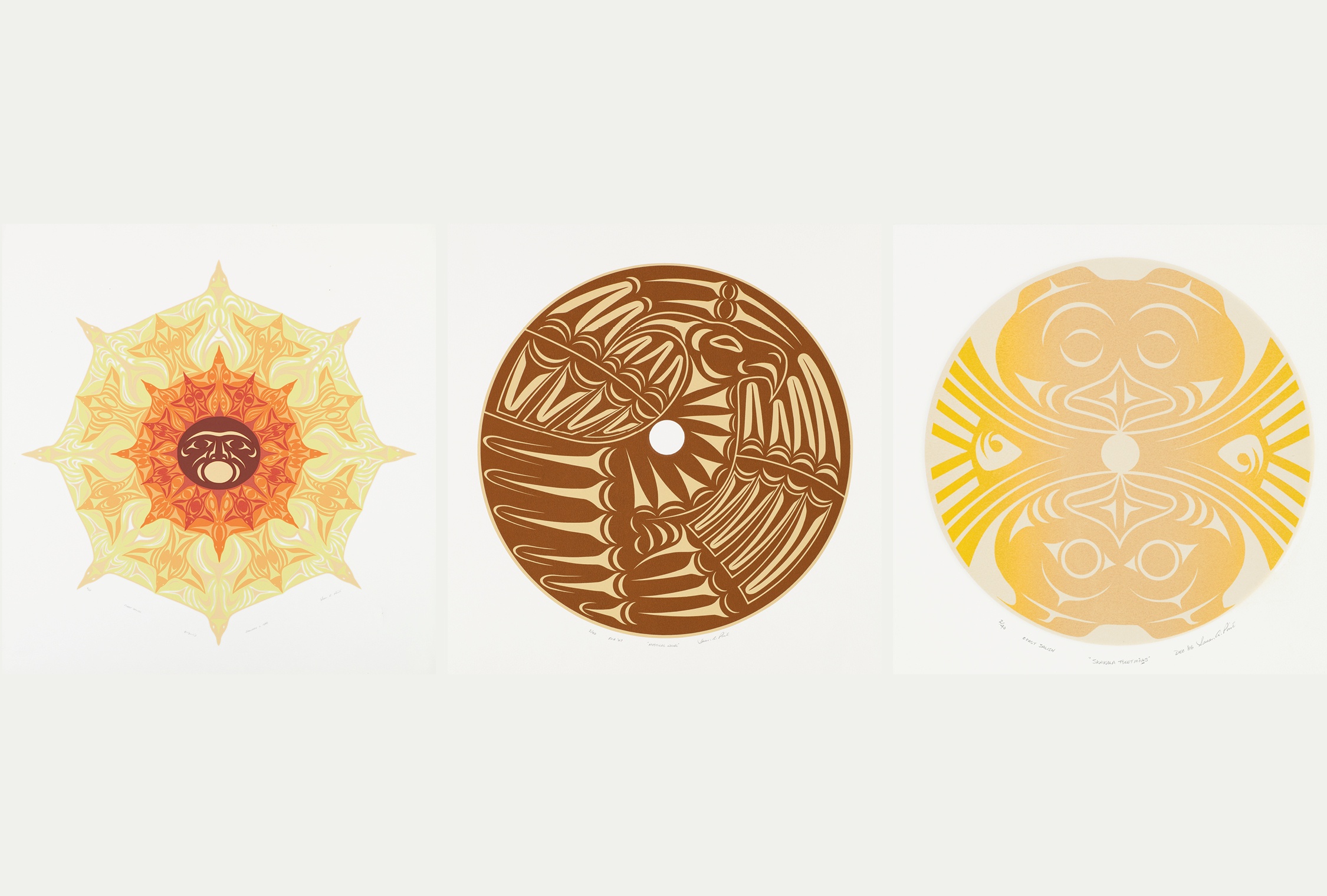 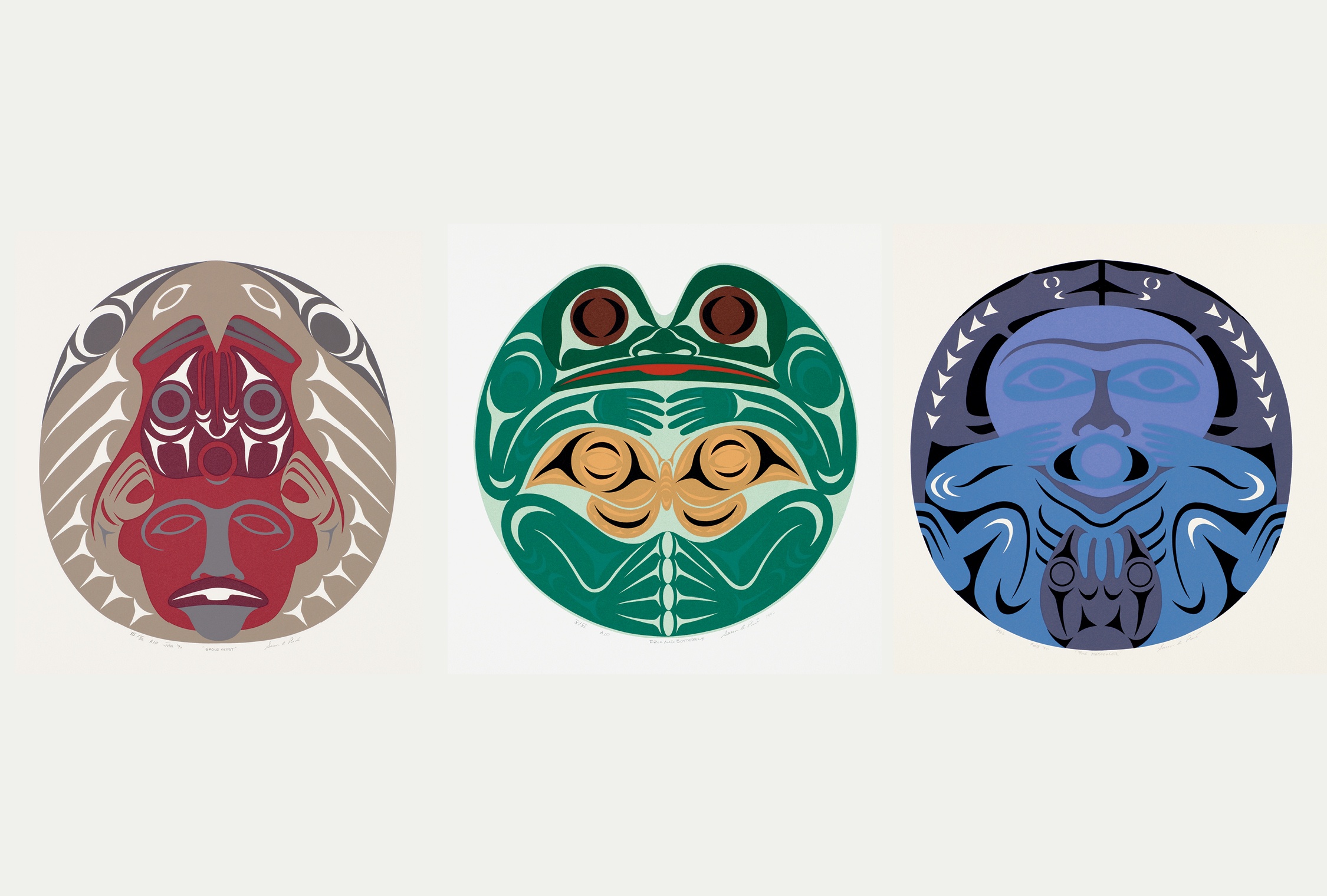 Susan Point: Works on Paper is a gorgeous collection of prints by one of the Pacific Northwest’s leading artists. This beautifully designed volume collects 160 of Point’s prints together for the first time and is sure to inspire and amaze those who see it. Essays by Dale Croes and Gary Wyatt situate Point’s internationally acclaimed work within her cultural tradition, explaining how Point has been an innovator in printmaking, adapting traditional Coast Salish themes to modern art techniques, translating the heritage of her culture to the wider world while creating a body of work that appeals to art collectors from around the globe.

Gary Wyatt represented master-level Northwest Coast, Inuit, and Maori artists for thirty-five years, including Robert Davidson from the late 1980s to 2020. He was curator of Northwest Coast Art for the Inuit Gallery of Vancouver for eight years, and co-founded the Spirit Wrestler Gallery in 1995. He has curated many ground-breaking exhibitions of contemporary Northwest Coast art, lectured extensively on the art form internationally, and authored several catalogues and books, including Susan Point: Works on Paper (2014), Seekers and Travellers: Contemporary Art of the Pacific Northwest Coast (2012), and Mythic Beings: Spirit Art of the Northwest Coast (1999).

Dale Croes received his PhD from Washington State University and continues as adjunct faculty. He specializes in archaeological excavations of well-preserved wood/fibre artifacts from Northwest Coast waterlogged/wet sites. He has published books and more than fifty articles on sites he has excavated, including the Ozette, Hoko River, Sunken Village, and Qwu?gwes. He lives in Olympia, Washington.

Susan A. Point is a Coast Salish artist from the Musqueam Band. Musqueam is situated on the banks near the mouth of the Fraser River, within what is now metropolitan Vancouver. She has immersed herself in the study of traditional Coast Salish art and culture, and emerged with a language of design both authentic and vibrantly contemporary in nature. Her works are collected internationally.

More About Susan A. Point