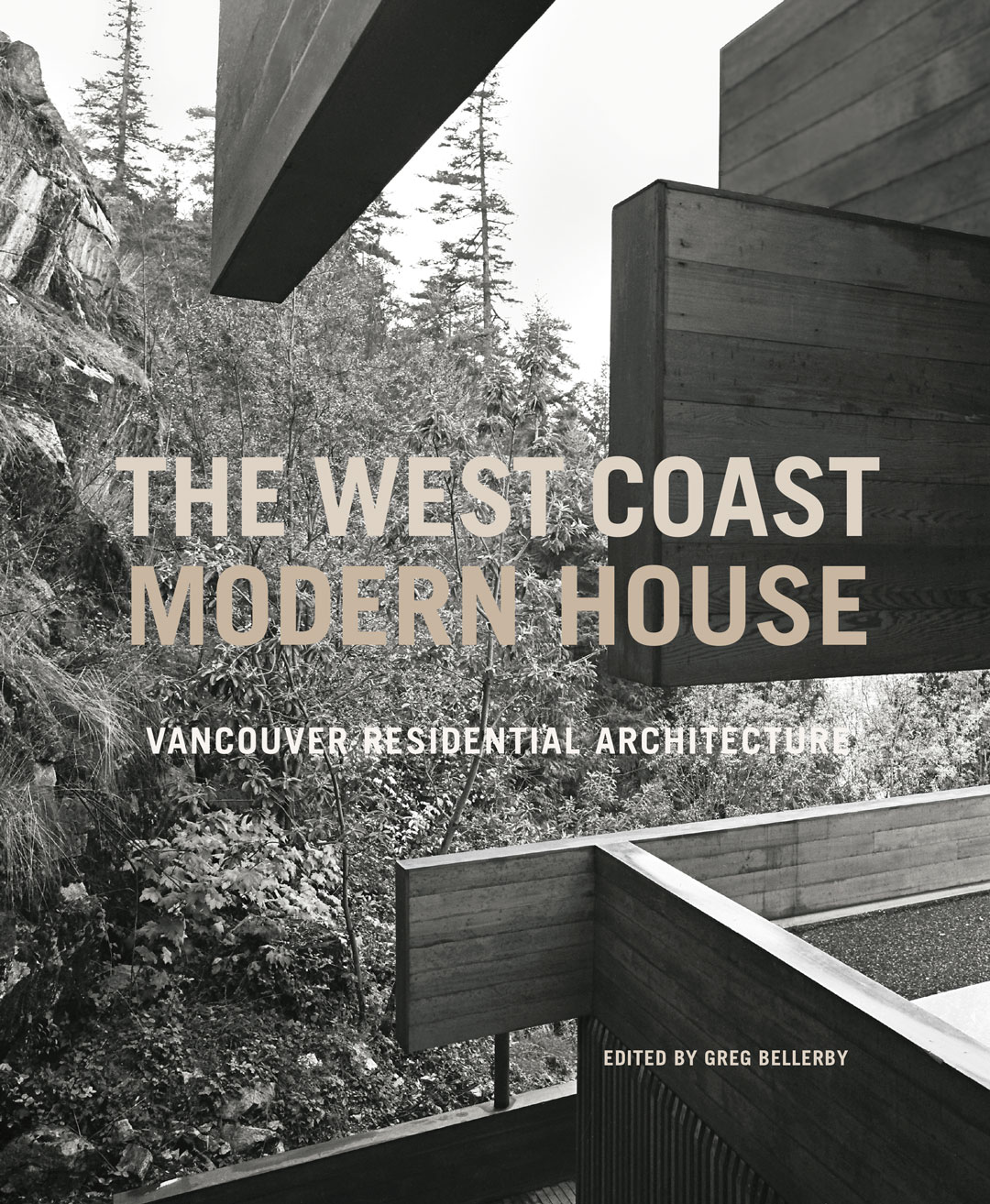 “One of the most comprehensive monographs on the subject to date.”

“Architectural eye candy for the modernist set, a celebration of the gorgeous mid-century homes that garnered international acclaim and inspired a new generation of designers.” 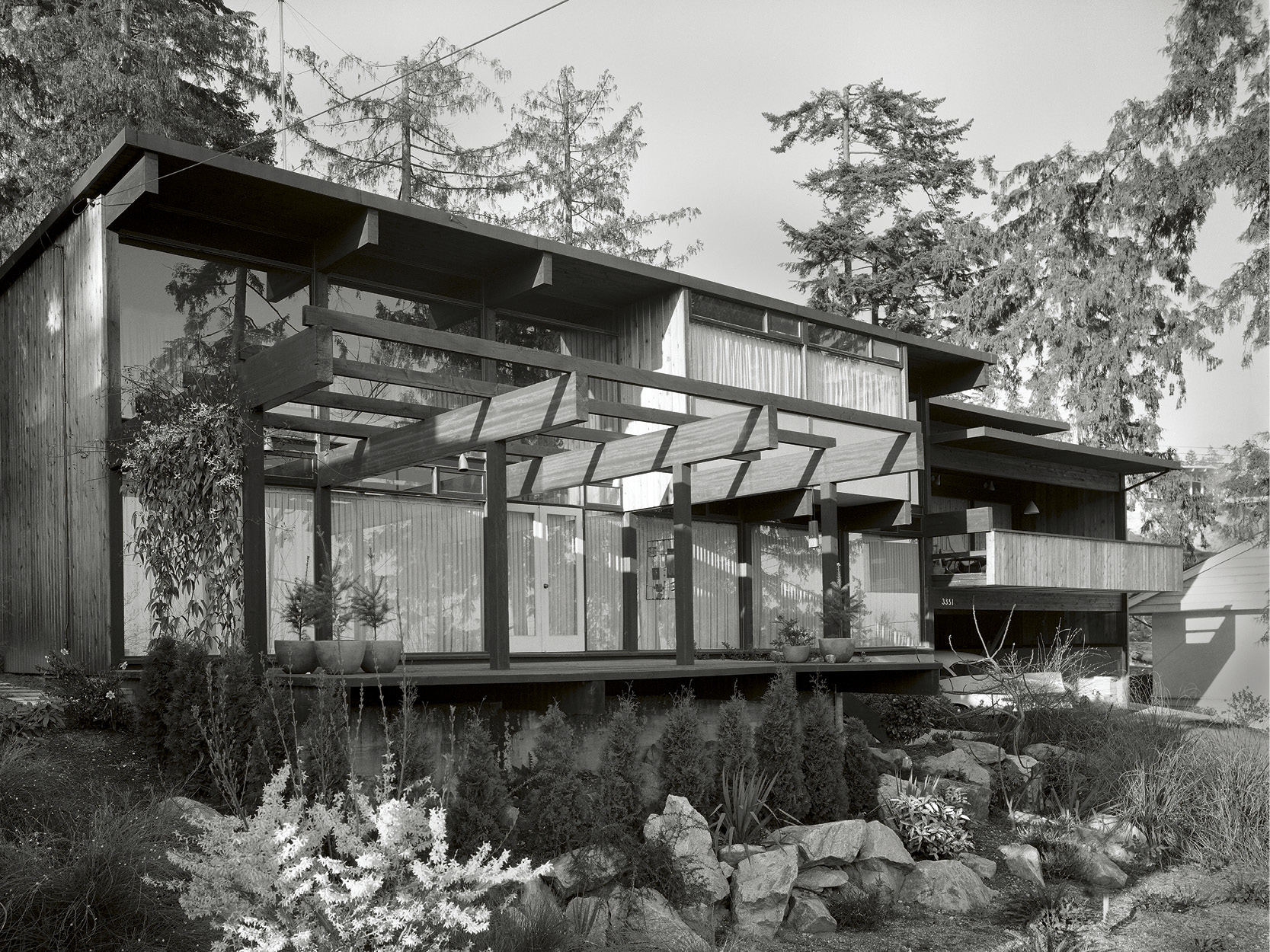 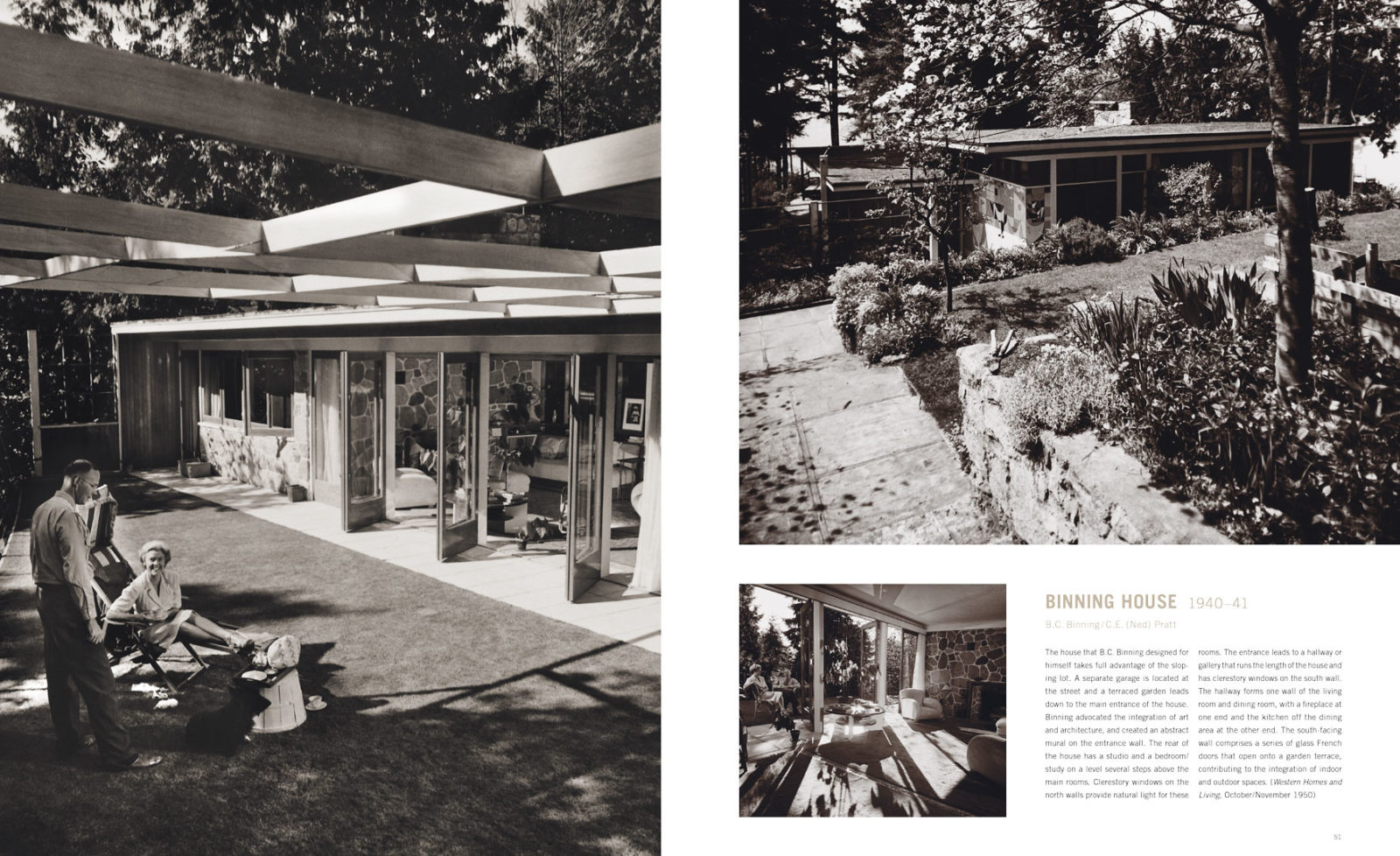 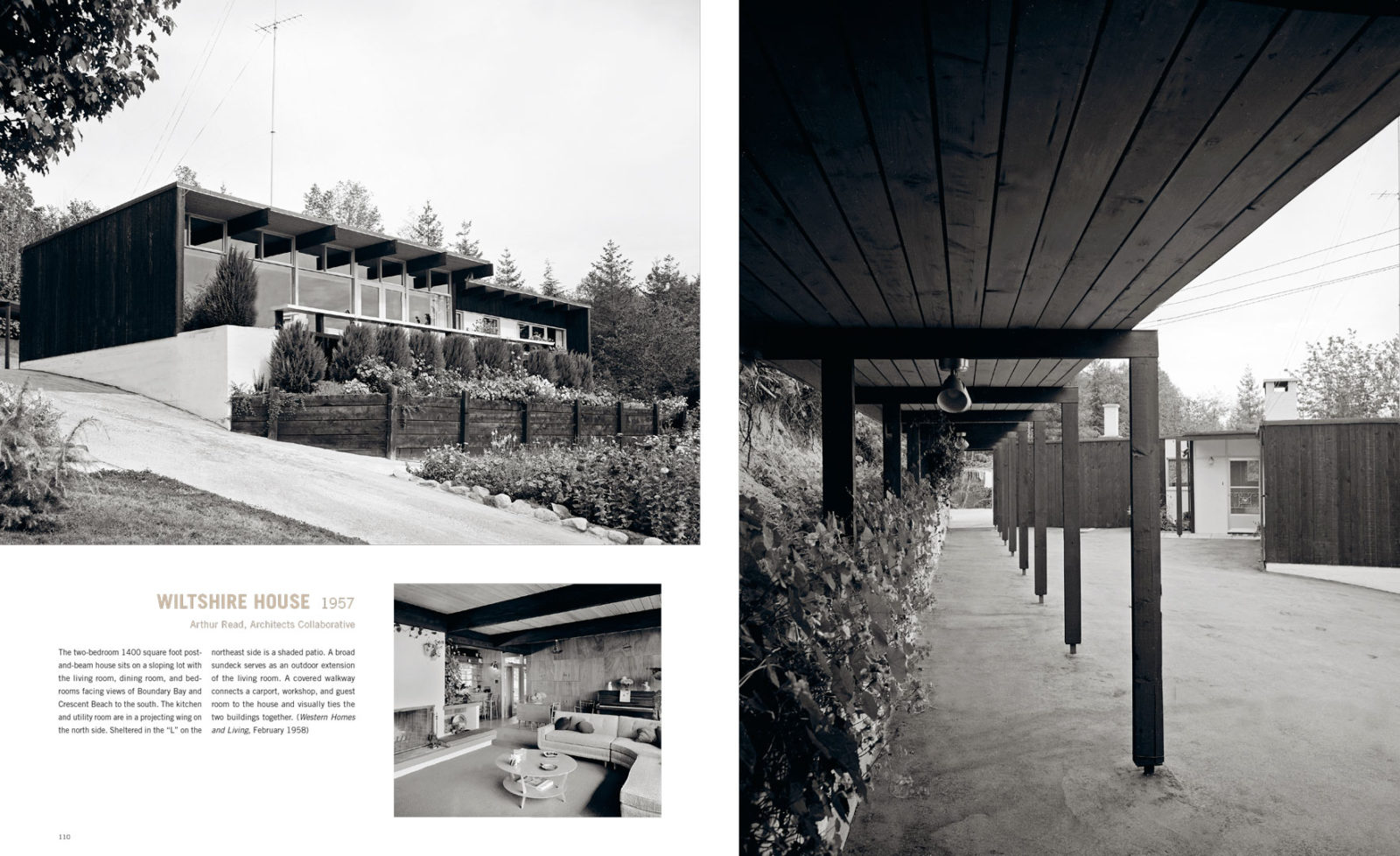 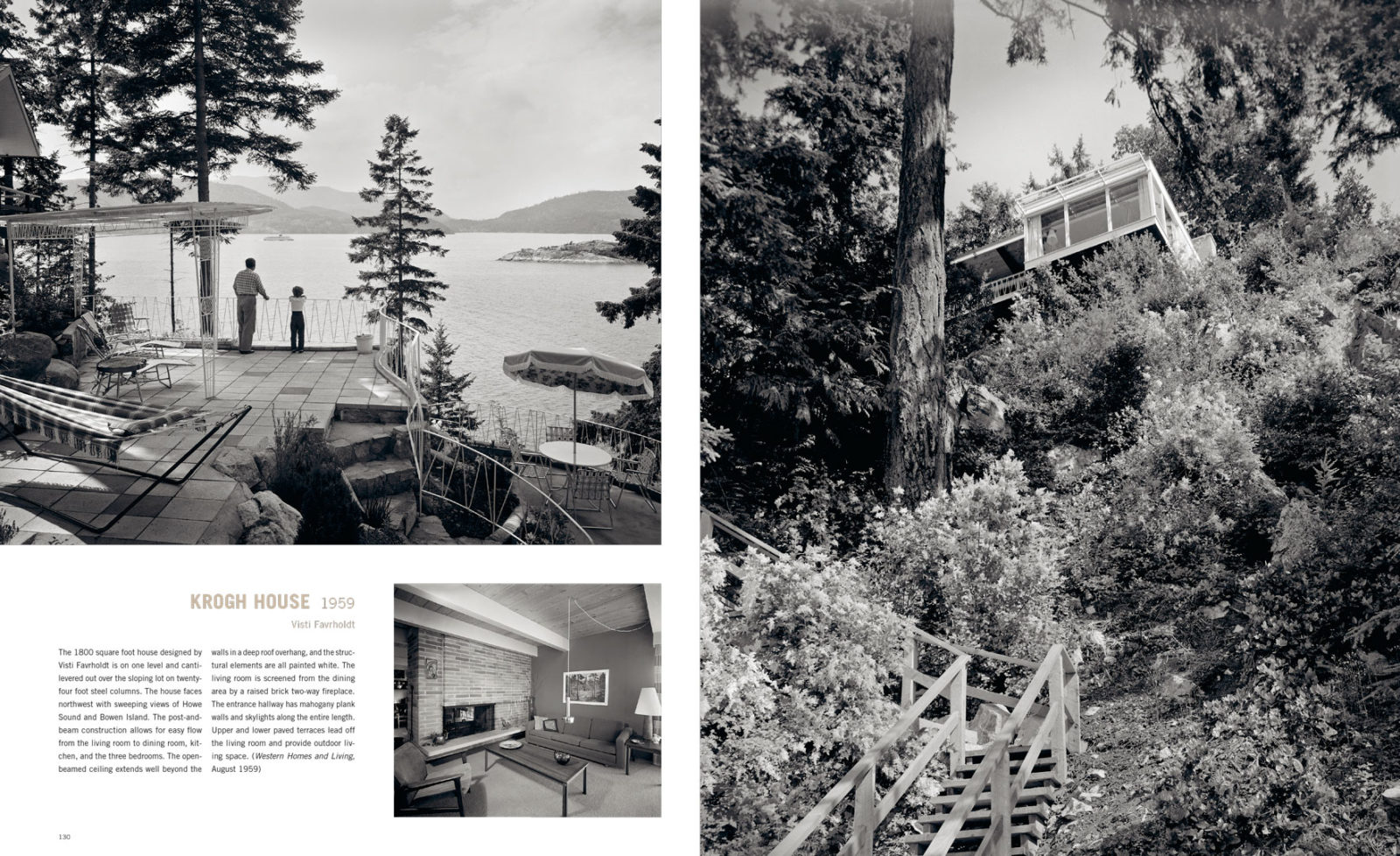 The West Coast Modern House chronicles the development of Vancouver residential architecture from the 1940s through its continued influence on contemporary practice. It features more than fifty examples of modern houses, including the works of seminal figures such as B.C. Binning, Ned Pratt, Ron Thom, Fred Hollingsworth, Douglas Simpson, Barry Downs, and Arthur Erickson. The book is richly illustrated with photographs taken at the time by noted architectural photographers Graham Warrington, Selwyn Pullan, and John Fulker. Essays by Greg Bellerby, Jana Tyner, and Chris Macdonald elaborate on the history and innovative design strategies of the early period, through to an examination of the ways modern architectural concerns are being used by contemporary practitioners.

Winner of an Alcuin Society Award for Excellence in Book Design

“Architectural eye candy for the modernist set, a celebration of the gorgeous mid-century homes that garnered international acclaim and inspired a new generation of designers.”

Greg Bellerby was born in Vancouver and studied at the Vancouver School of Art. He has been a curator and gallery director for more than thirty years and produced many exhibitions and publications on visual art, architecture, and design. He was the commissioner and co-curator of the Canadian Pavilion at the 2006 Venice Biennale of Architecture. From 1988 to 2013, he was the director/curator of the Charles H. Scott Gallery at the Emily Carr University of Art + Design.