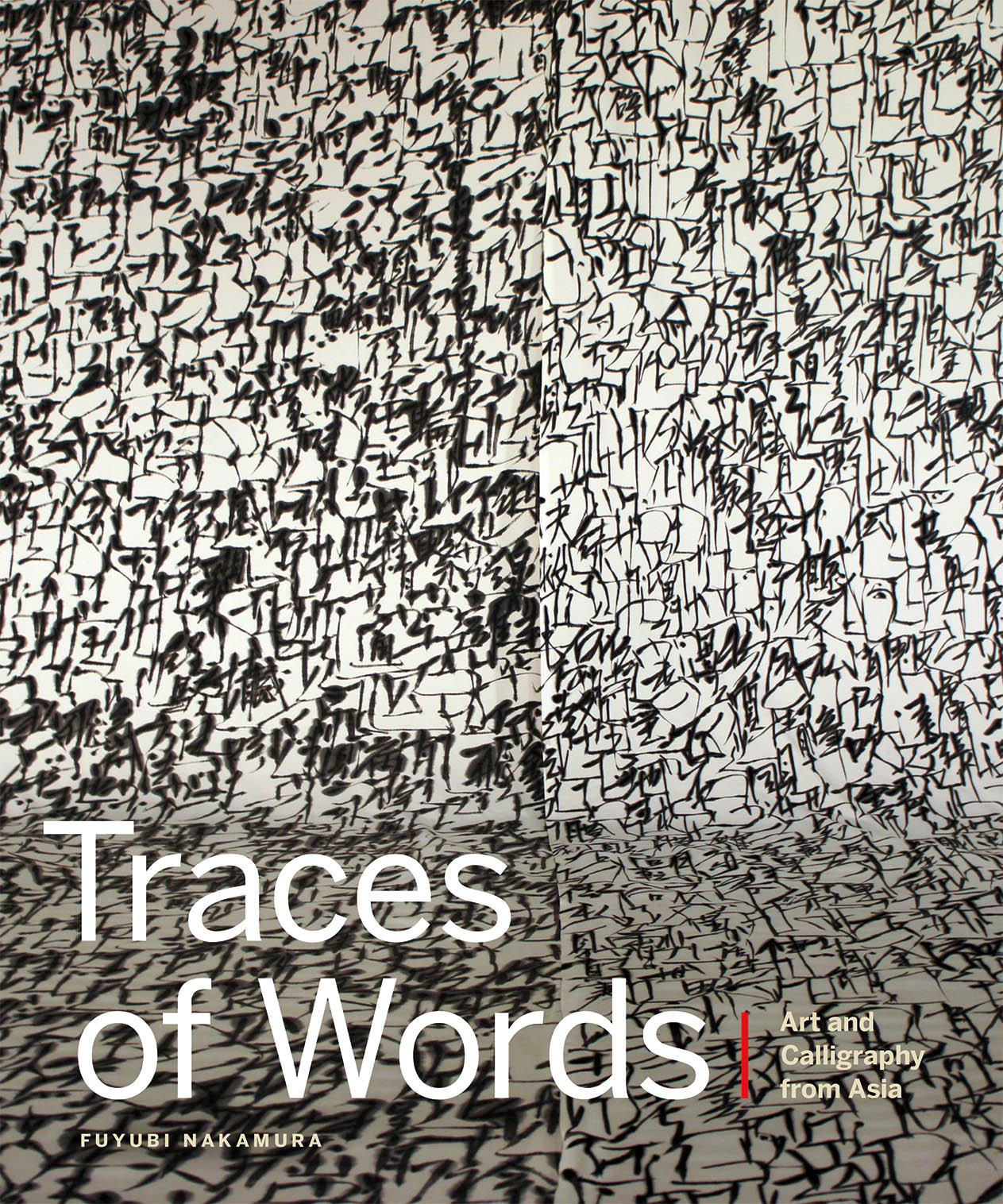 Art and Calligraphy from Asia

Fuyubi Nakamura. In Collaboration with the Museum of Anthropology

A fascinating study of word and art forms intrinsic to the cultural, social, and spiritual beliefs of Asia.

Writing, especially calligraphy, has been revered as an aesthetic form, and has played an important social and political role in diverse Asian traditions. Words, whether spoken, written, imagined, or visualized, are traces unique to humans. 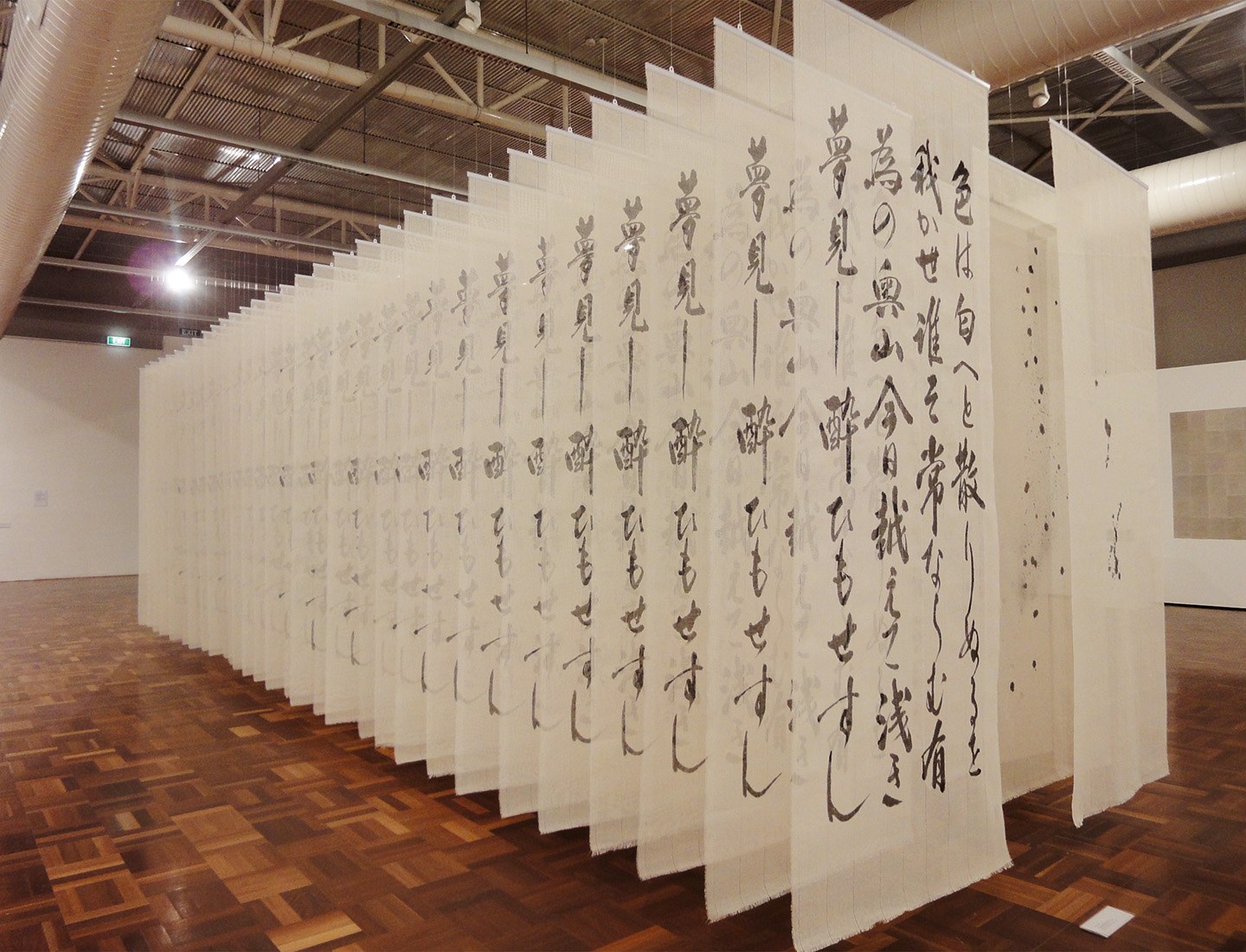 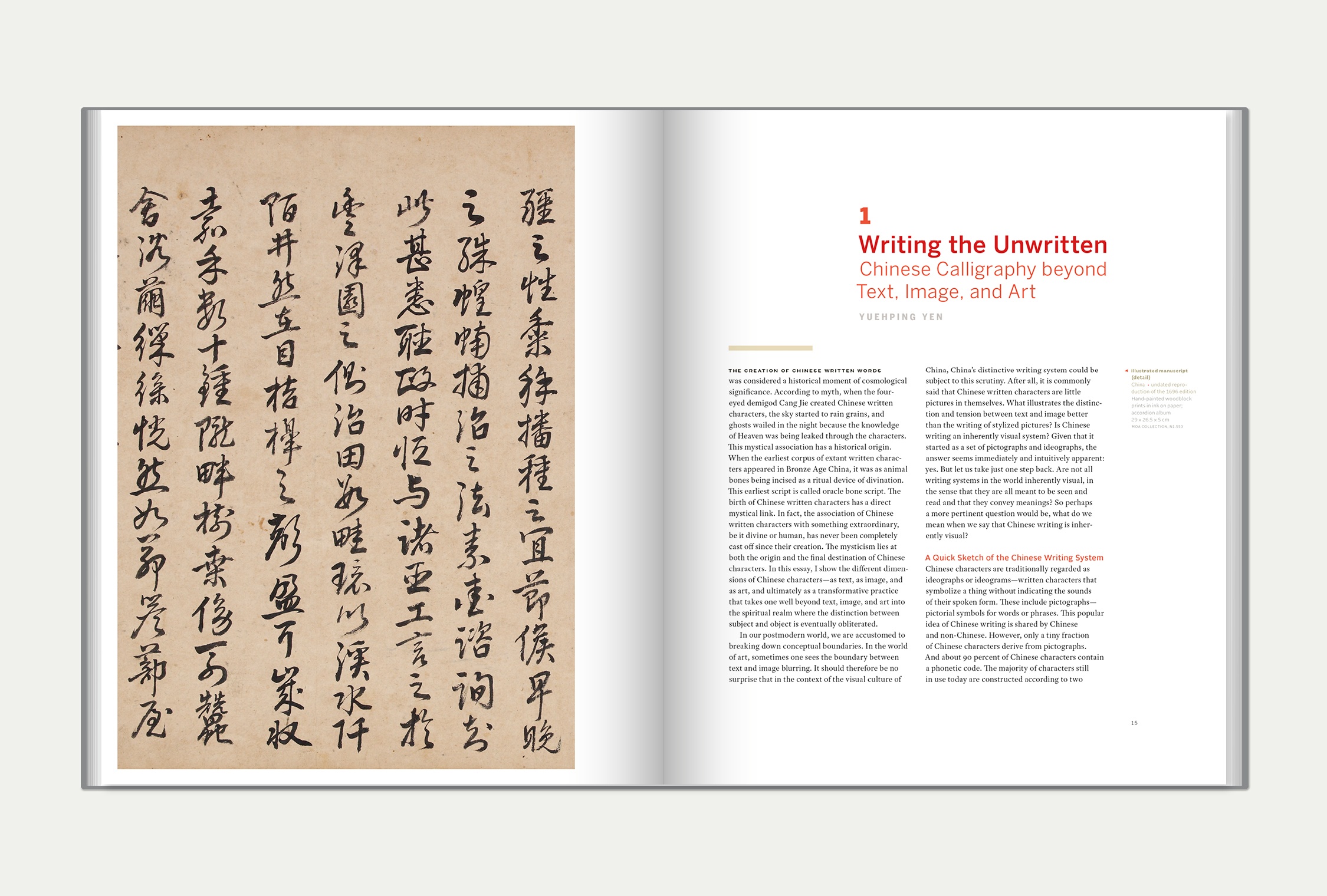 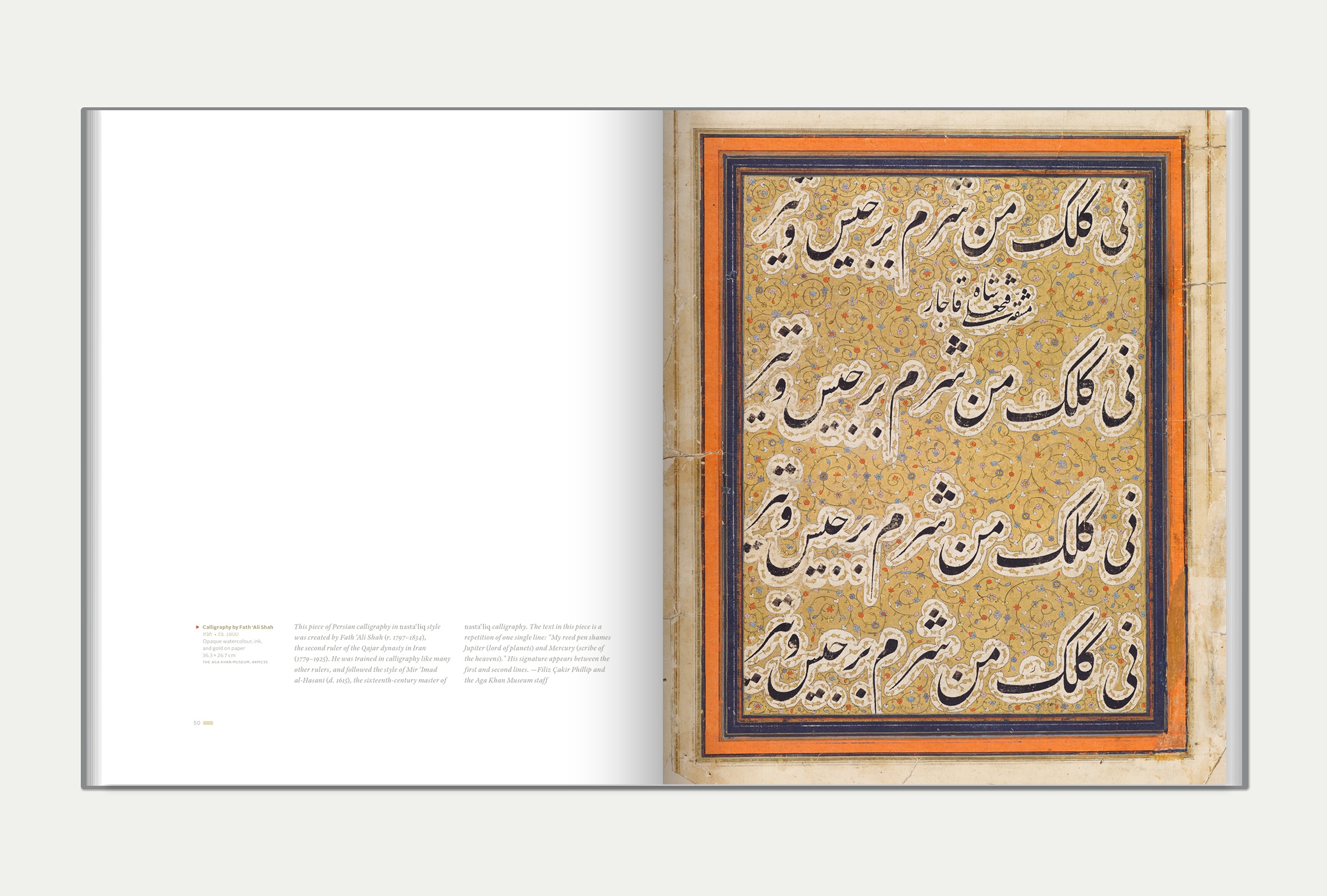 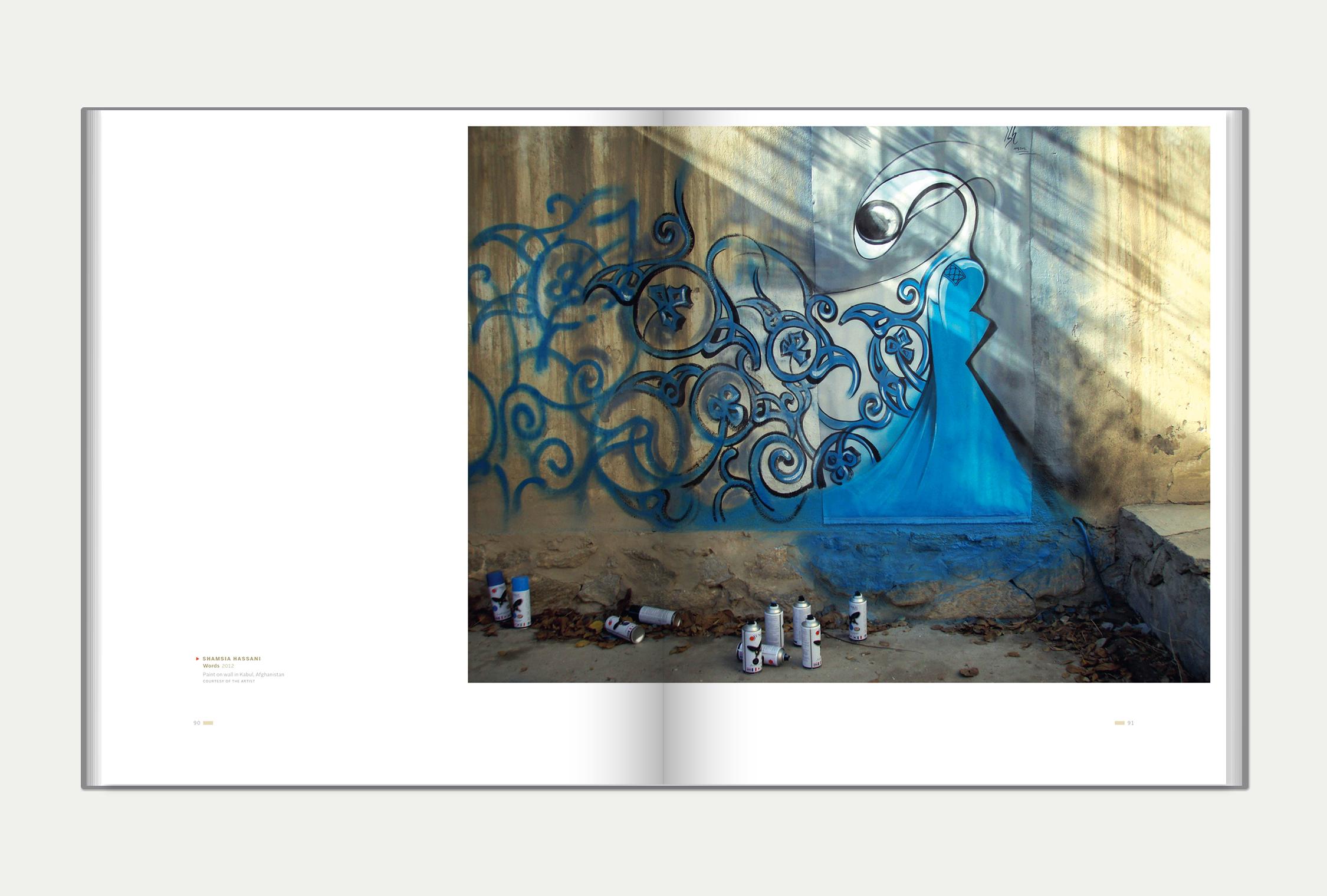 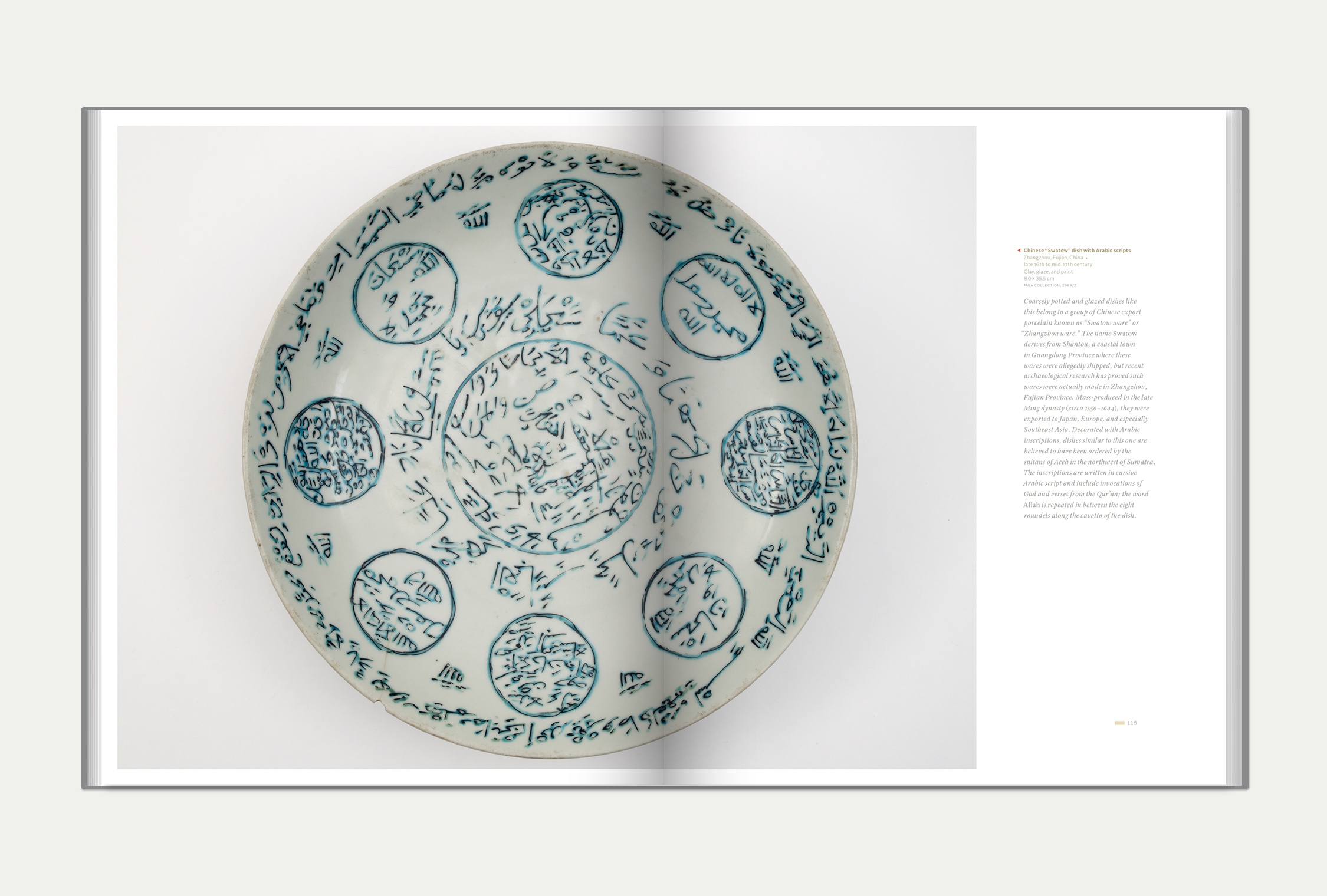 Traces of Words: Art and Calligraphy from Asia features a stunning selection of works representing a diverse array of cultures, eras, and media, including Sumerian cuneiform inscriptions, Qur’anic manu­scripts, Chinese calligraphy, graffiti art from Afghanistan, and contemporary artworks using Japanese calligraphy and Tibetan or Thai scripts. Through different materials—from paper to silk, woodblock to projected screen—these works in turn evoke the ephemeral and the eternal.

The books features photographs from the exhibition of the same name, the Museum of Anthropology’s Asian collection and the University of British Columbia’s library collection with chapters by leading scholars in the field; on Chinese calligraphy by Yuehping Yen; on Japanese calligraphy by Fuyubi Nakamura; Islamic calligraphy by Alan George and on Sanskrit manuscripts by Adheesh Sathaye.

Fuyubi Nakamura (中村冬日) is a socio-cultural anthropologist trained at the University of Oxford. She holds a joint position of Curator, Asia at the Museum of Anthropology (MOA) and Assistant Professor in the Department of Asian studies at the University of British Columbia (UBC). Fuyubi specializes in the anthropology of art, museum studies, and material and visual culture studies. She has taught in these fields at the Australian National University (2007-2010) and University of Tokyo (2012-2013), and curated exhibitions internationally prior to joining UBC in 2014. Her project, Traces of Words: Art and Calligraphy from Asia (2017) won an Award of Outstanding Achievement from the Canadian Museum Association in 2018 and her publication, Asia through Art and Anthropology: Cultural Translation across Borders (2013) was awarded the best anthology prize from the Art Association of Australia and New Zealand (2014). Her most recent exhibition at MOA (2021) was A Future for Memory: Art and Life after the Great East Japan Earthquake.