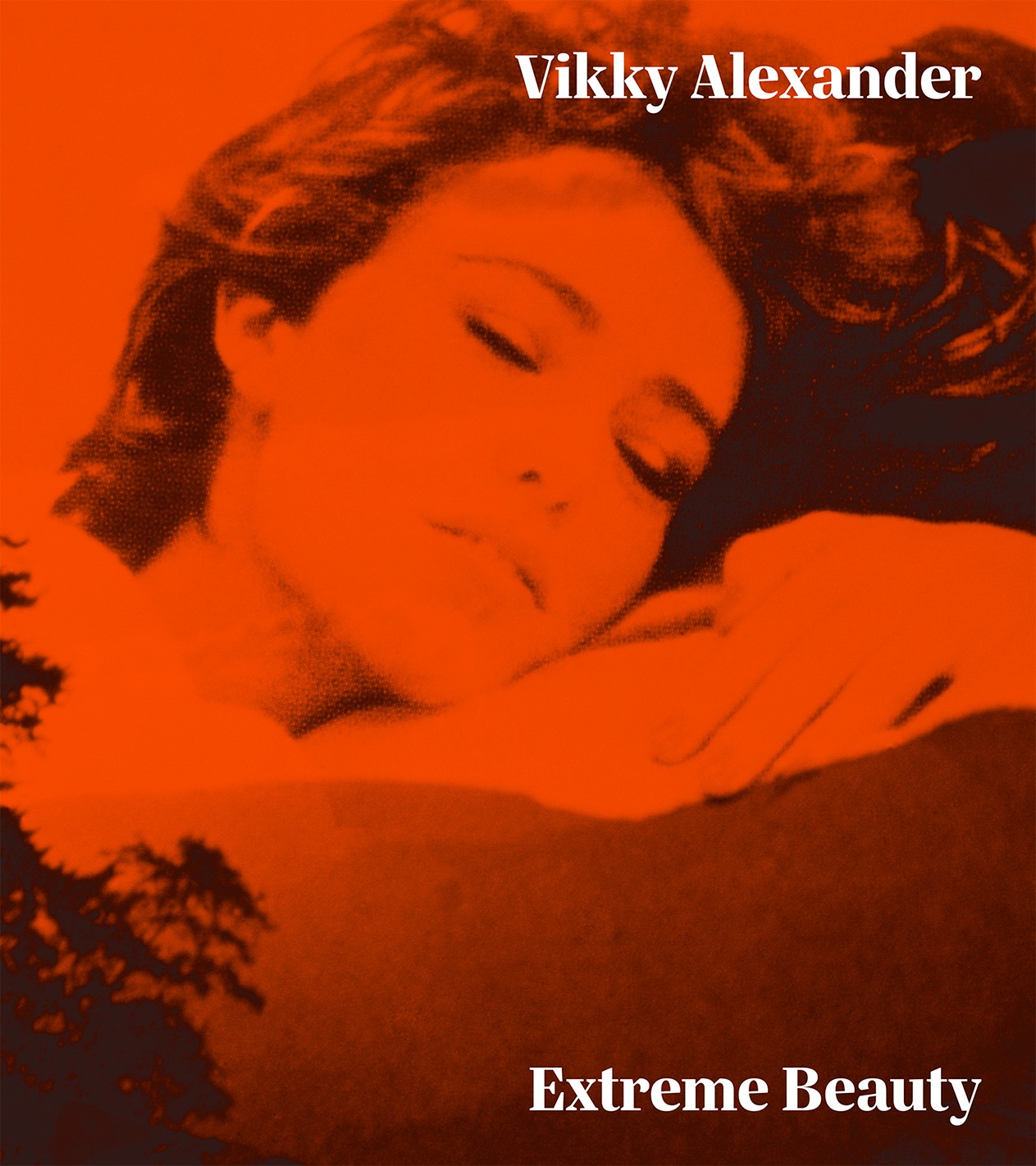 A retrospective of one of the leading Canadian artists of the last three decades featuring her photography, montages, and installations

“[Vikky] Alexander takes us to the brink of a simulated world where we can consider and create a new, albeit murky, reality.“ 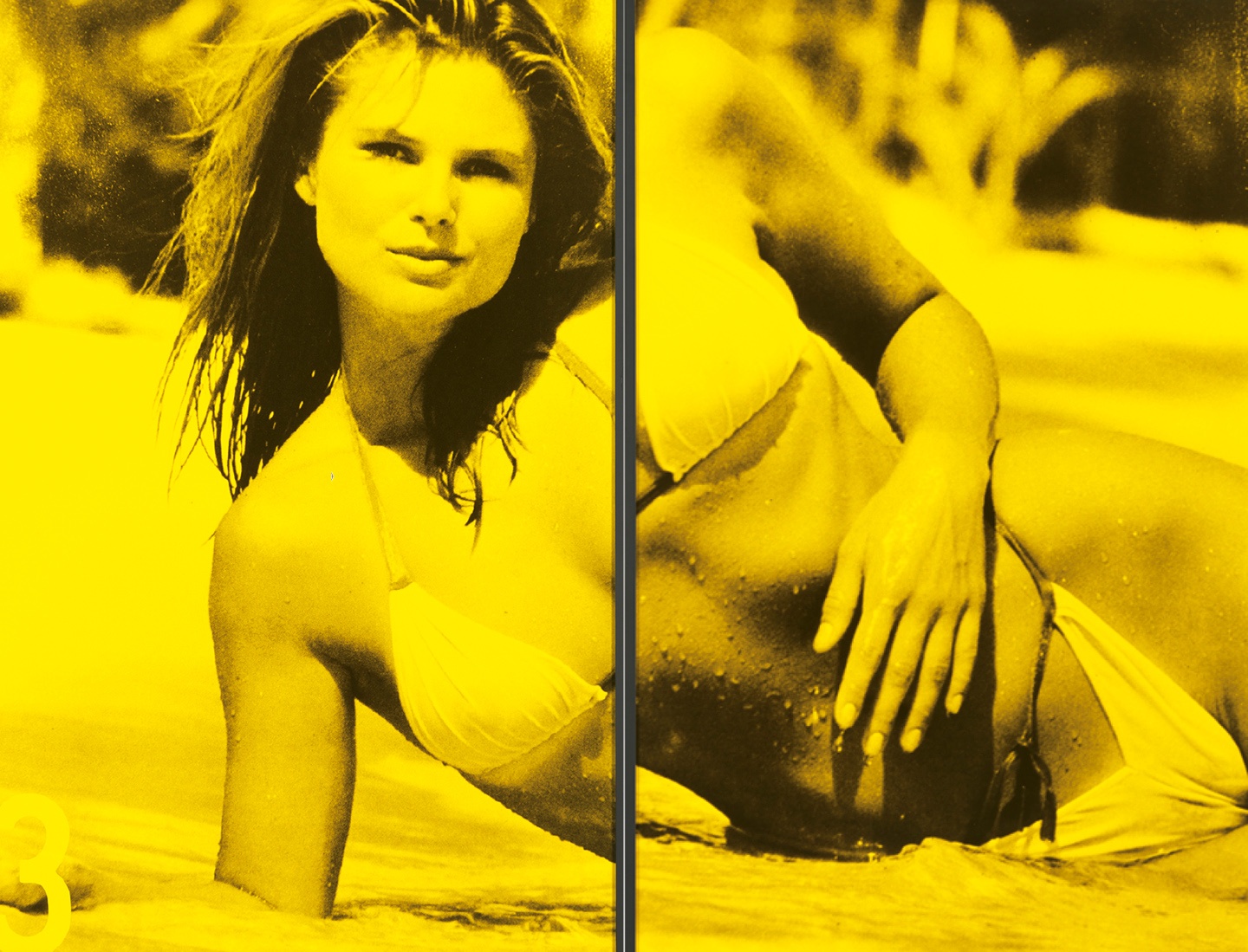 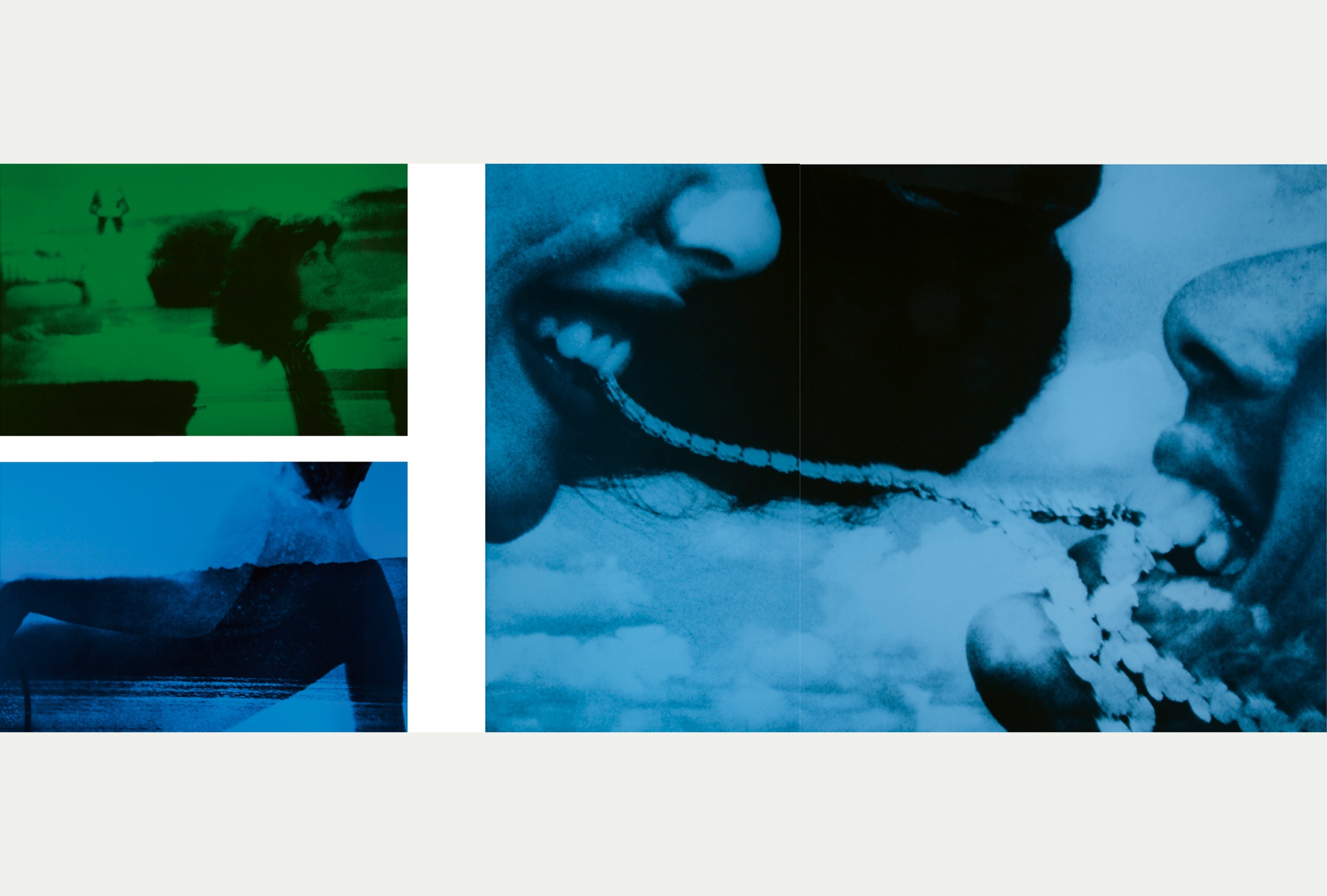 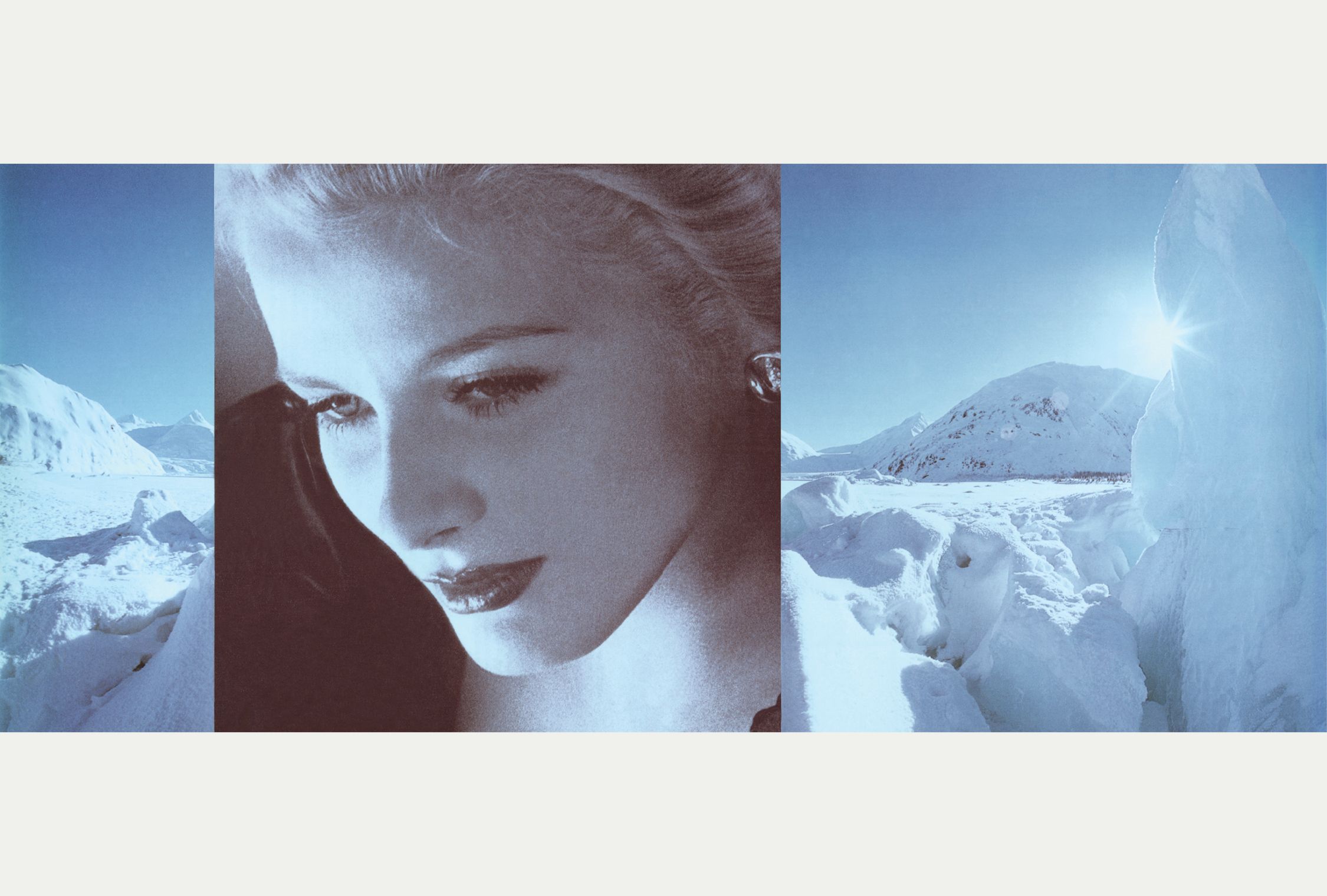 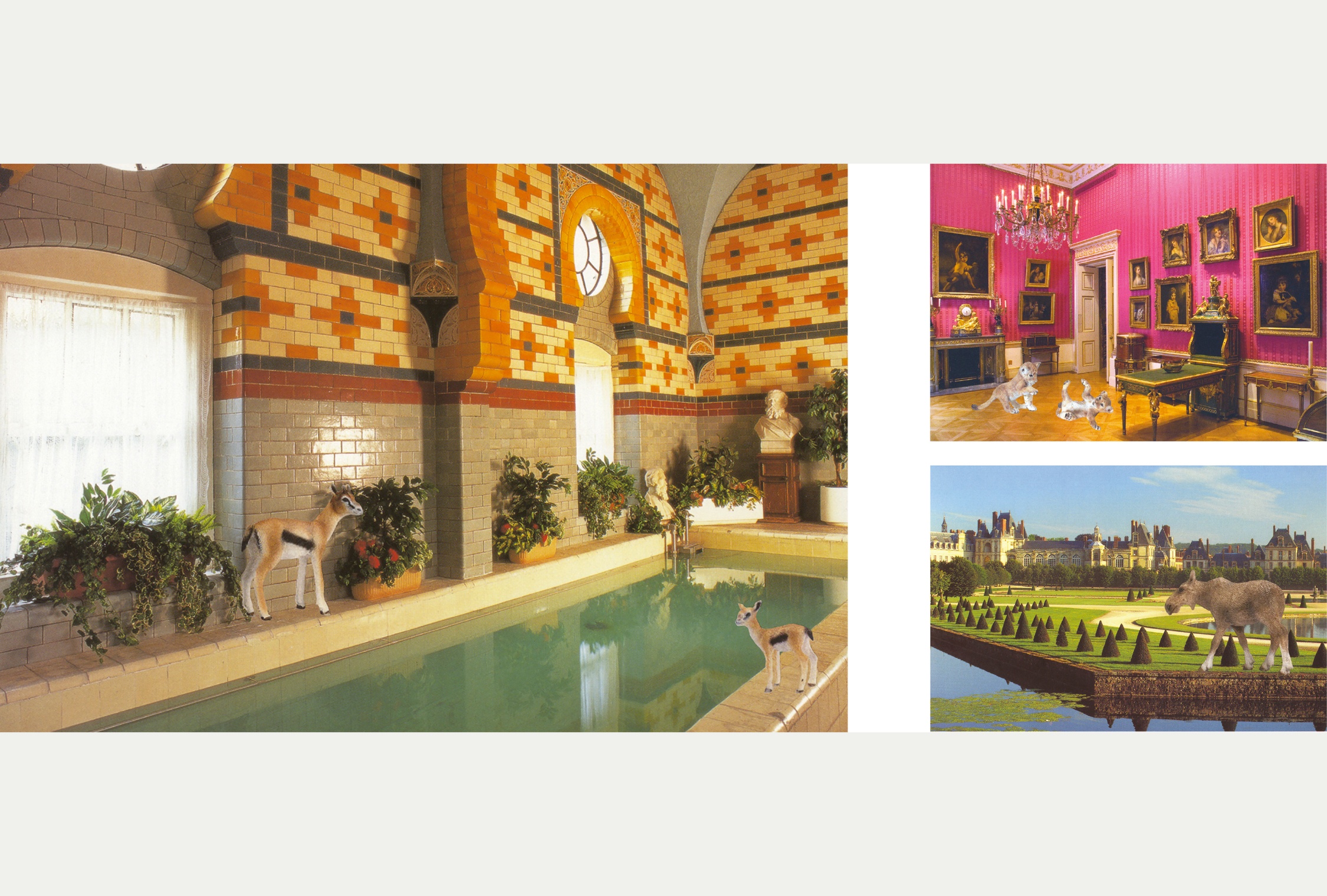 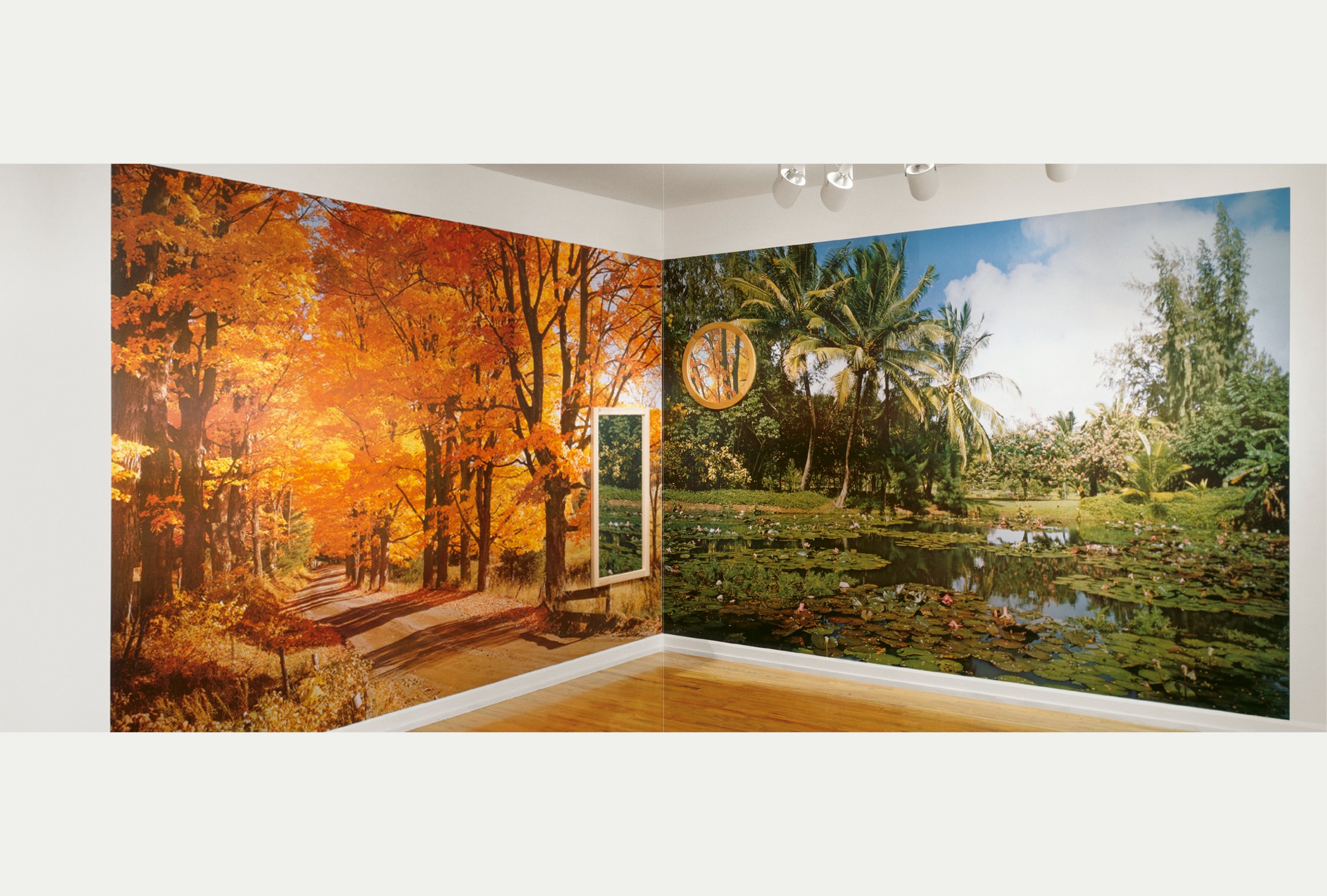 Shortly after graduating from Nova Scotia College of Art and Design, Vikky Alexander made her 1983 entry into the international art world while living in New York by participating in photo historian Abigail Solomon Godeau’s exhibition The Stolen Image and its Uses. For over a decade she was active in a circle of New York artists that merged the critical ideas of Minimalism and Conceptual Art with photography, and came to be known as the Pictures Generation. Since then she has continued to explore the appropriated image through her own photography, especially in relation to iconic representations of nature as well as the spaces of consumerism—two subjects that remain significant in today’s cultural discourses.

This book, which accompanies an exhibition at the Vancouver Art Gallery, is a beautifully illustrated retrospective of nearly four decades of Alexander’s work. Since the 1980s, Alexander has made numerous series of photographs, montages, sculptures, collages and installations, all working to hone a vision that captures the spectacle and inherent falseness of certain public and private spaces. From the exaggerated architecture of Versailles, Disneyland and the West Edmonton Mall, to the use of idyllic “natural” settings and the skin-deep beauty of fashion models, she unravels the mechanisms of display that shape meaning and desire in our culture.

Vincent Bonin lives and works in Montreal. With curator Catherine J. Morris, in 2012-2013 he co-organized Materializing ‘Six Years’: Lucy R. Lippard and the Emergence of Conceptual Art at the Elizabeth A. Sackler Center for Feminist Art, Brooklyn Museum. In 2014–2015, he conceived the two-part exhibition D’un discours qui ne serait pas du semblant/Actors, Networks, Theories for the Leonard and Bina Ellen Art Gallery and Dazibao, Montreal, followed by a book-length publication, on the reception of “French Theory” in Anglophone art milieus. In 2015, he was the curator of a survey exhibition on the work of Geneviève Cadieux at the Musée d’art de Joliette, and on tour at Dalhousie Art Gallery and Mount Saint-Vincent University Art Gallery, in Halifax. In 2016, he organized Response, a dialogue in the form of an exhibition with the French philosopher Catherine Malabou, at the Musée d’art contemporain des Laurentides, Saint-Jérôme. His essays had been published by Canadian Art, Fillip, the Musée d’art contemporain de Montréal, the Presses du réel and Sternberg Press, among other presses.

Leah Pires is an art historian based in New York whose research centers on identity, power, and critique in artistic practices from the 1960s to the present. Her writing on art and politics has appeared in Triple Canopy, 4 Columns, and Art in America, and she recently contributed essays to exhibition catalogues and artist monographs including Brand New: Art and Commodity in the 1980s (Hirshhorn Museum and Sculpture Garden, Washington, D.C., 2018), Carissa Rodriguez: The Maid (Sculpture Center, New York, 2018), Virginia Overton: Built (Socrates Sculpture Park, New York, 2018), Finesse (which she curated at Columbia University’s Wallach Art Gallery, New York, 2017), and Rochelle Goldberg: The Cannibal Actif (2016). She holds a Ph.D. in Art History from Columbia University and is an alumna of the Whitney Independent Study Program. Her work has been supported by the Canada Council for the Arts and Humanities New York.

Currently Interim Director at the Vancouver Art Gallery, Daina Augaitis was Chief Curator/Associate Director from 1996 to 2017 where she worked with a team of curators to conceive and develop the Gallery’s exhibitions, publications, collections and public programs. Among the over 30 exhibitions she curated or co-curated were these solo projects of Rebecca Belmore, Douglas Coupland, Stan Douglas, Charles Edenshaw, Geoffrey Farmer, Kimsooja, Muntadas, Brian Jungen, Ian Wallace, Gillian Wearing and Zhu Jinshi.