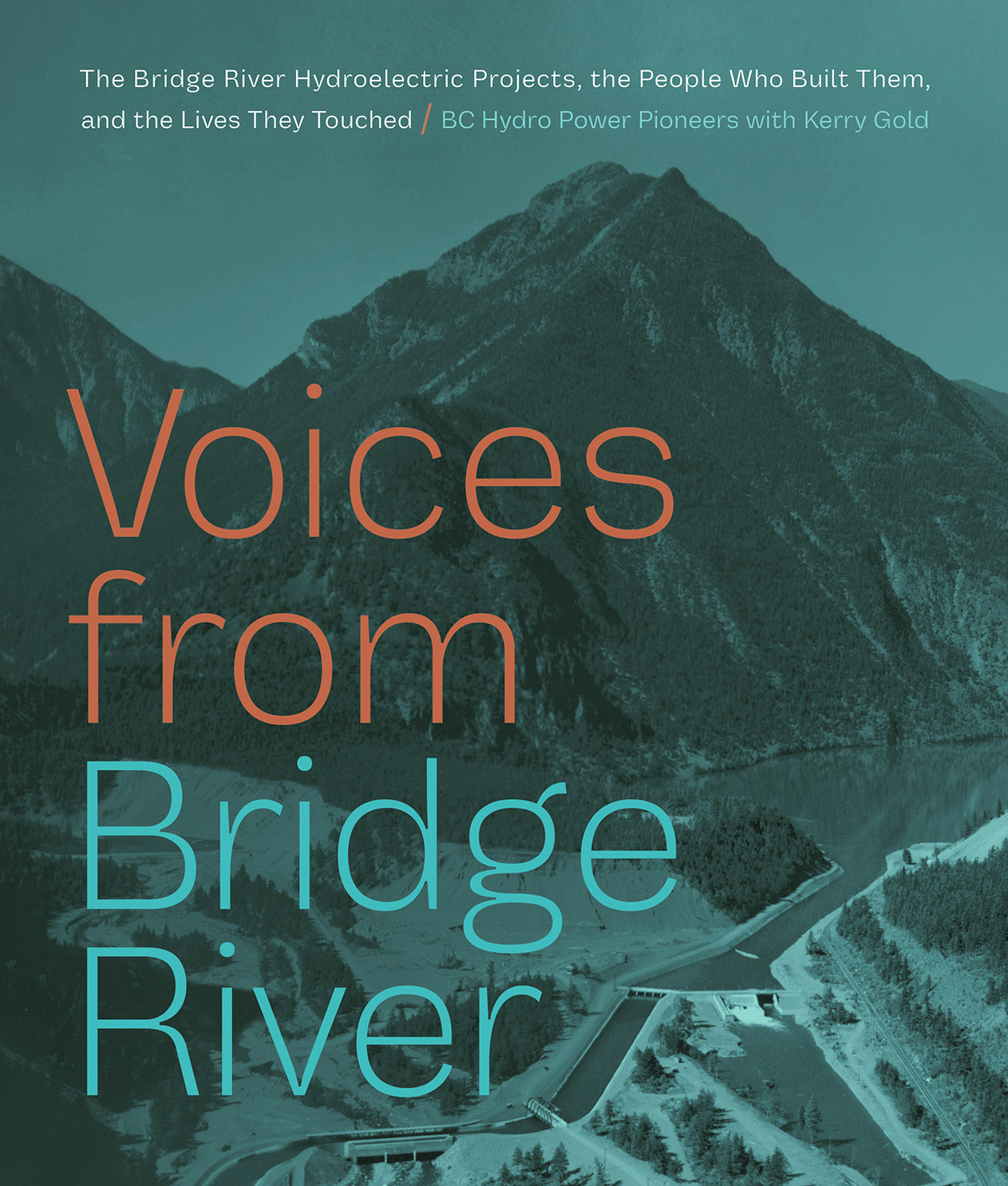 The Bridge River Hydroelectric Projects, the People Who Built Them, and the Lives They Touched

A pioneering story of breakthrough engineering and world-class construction spanning two world wars, a depression and an era of economic prosperity in the province—one fuelled with hydroelectric power.

“For the waters of Bridge River—harnessed and tamed by man—are to produce electricity, the cheap and forceful servant of man, that will insure the industrial area of the Lower Mainland an ample supply of electricity for the factories moving to, and being built in, B.C.” 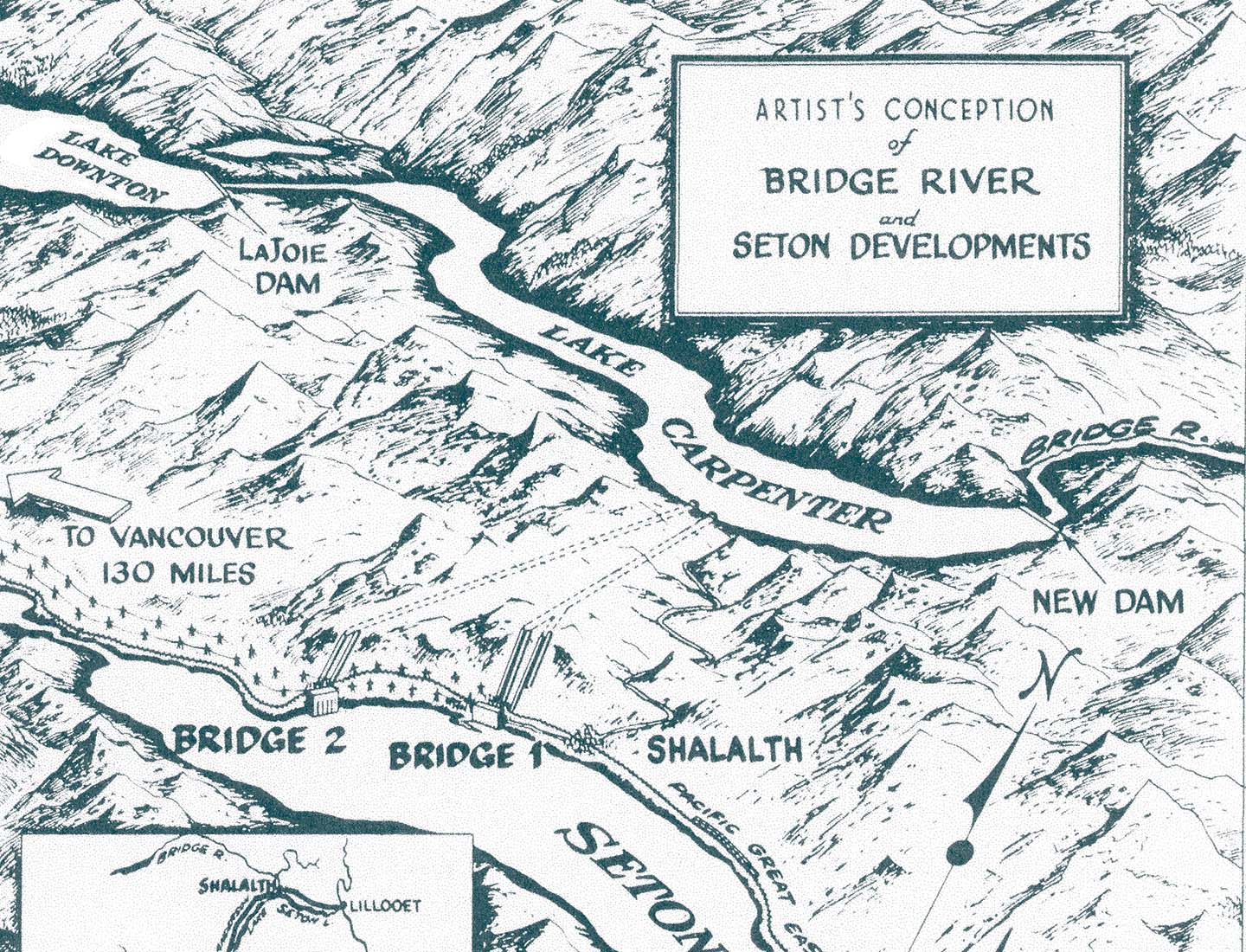 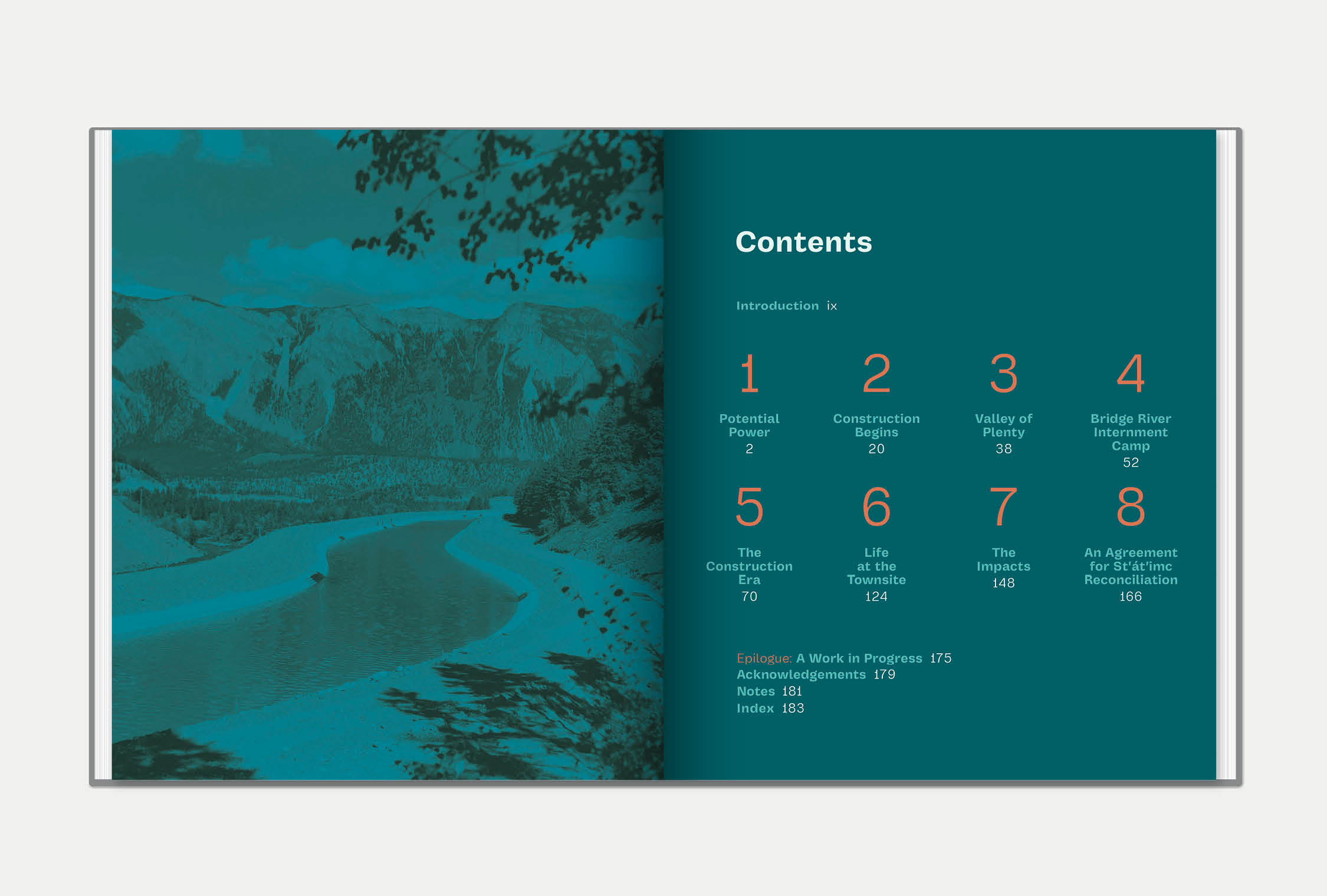 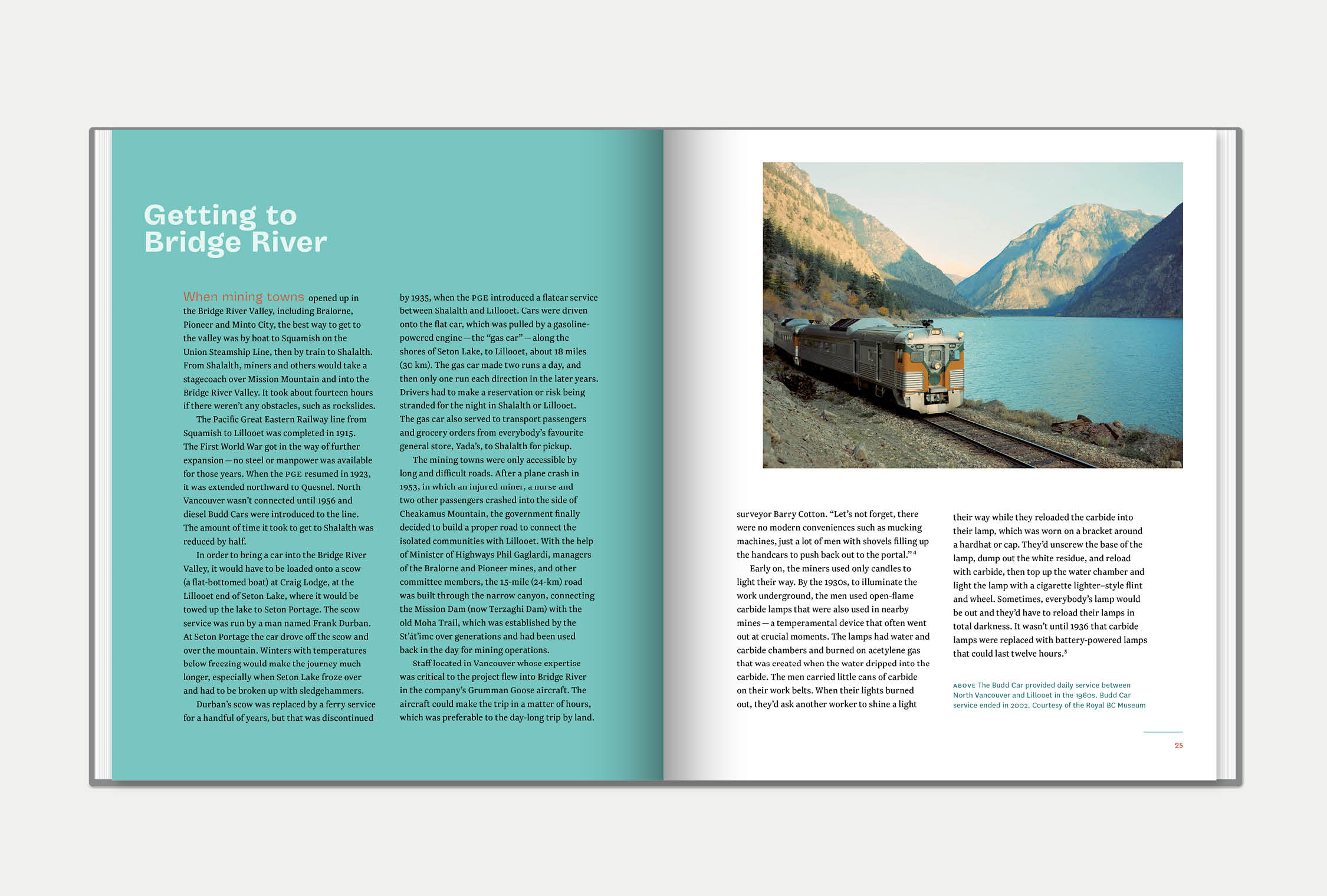 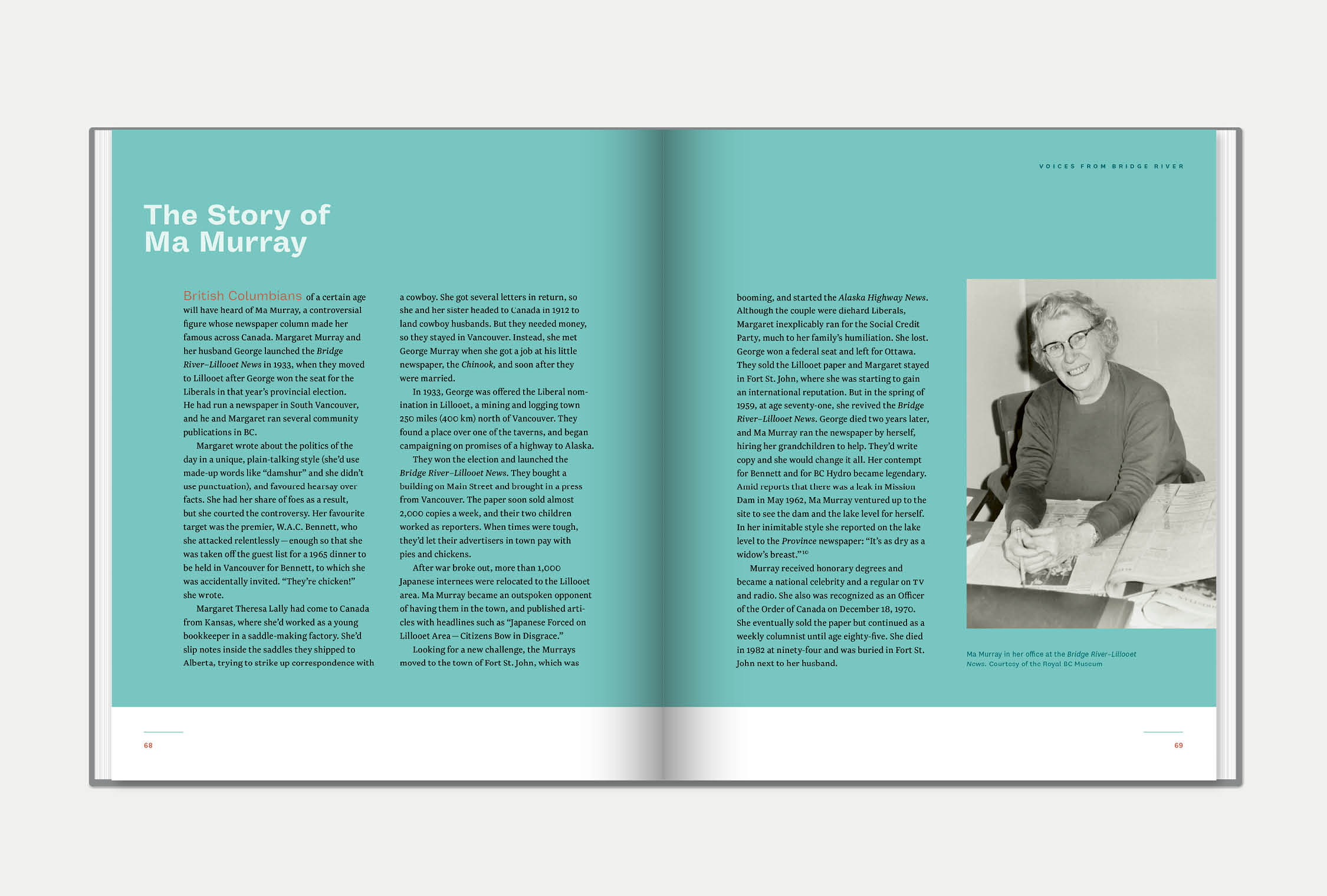 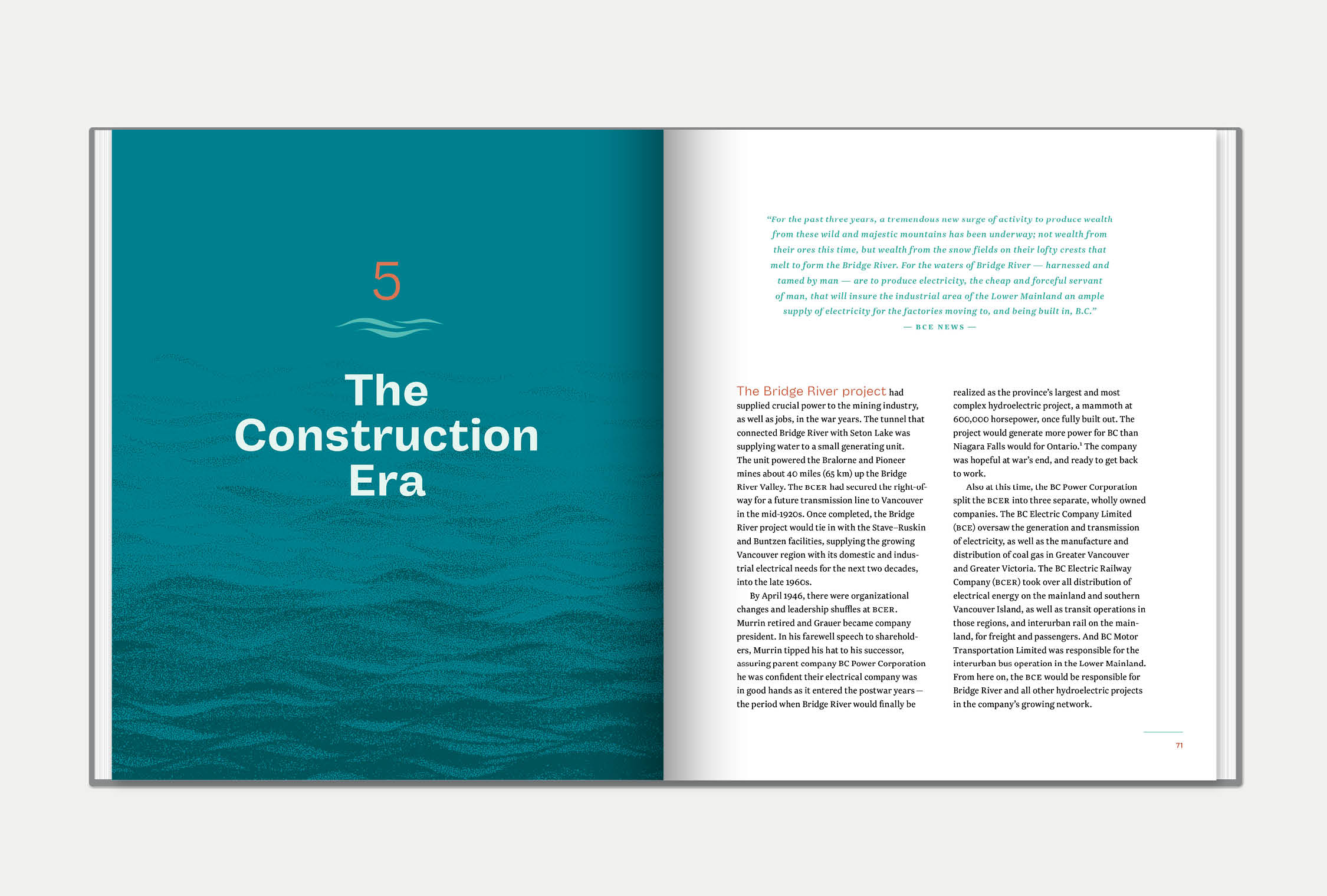 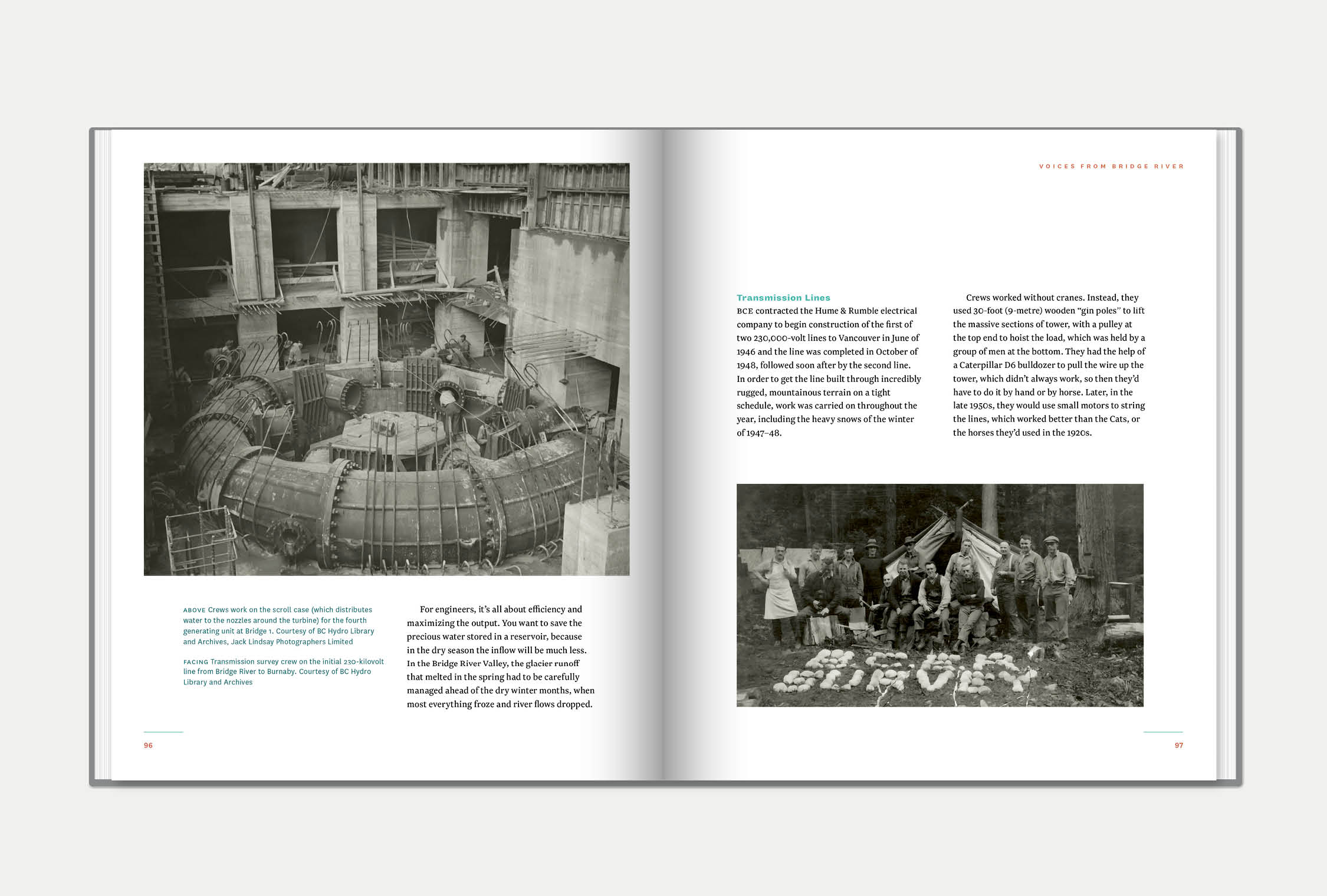 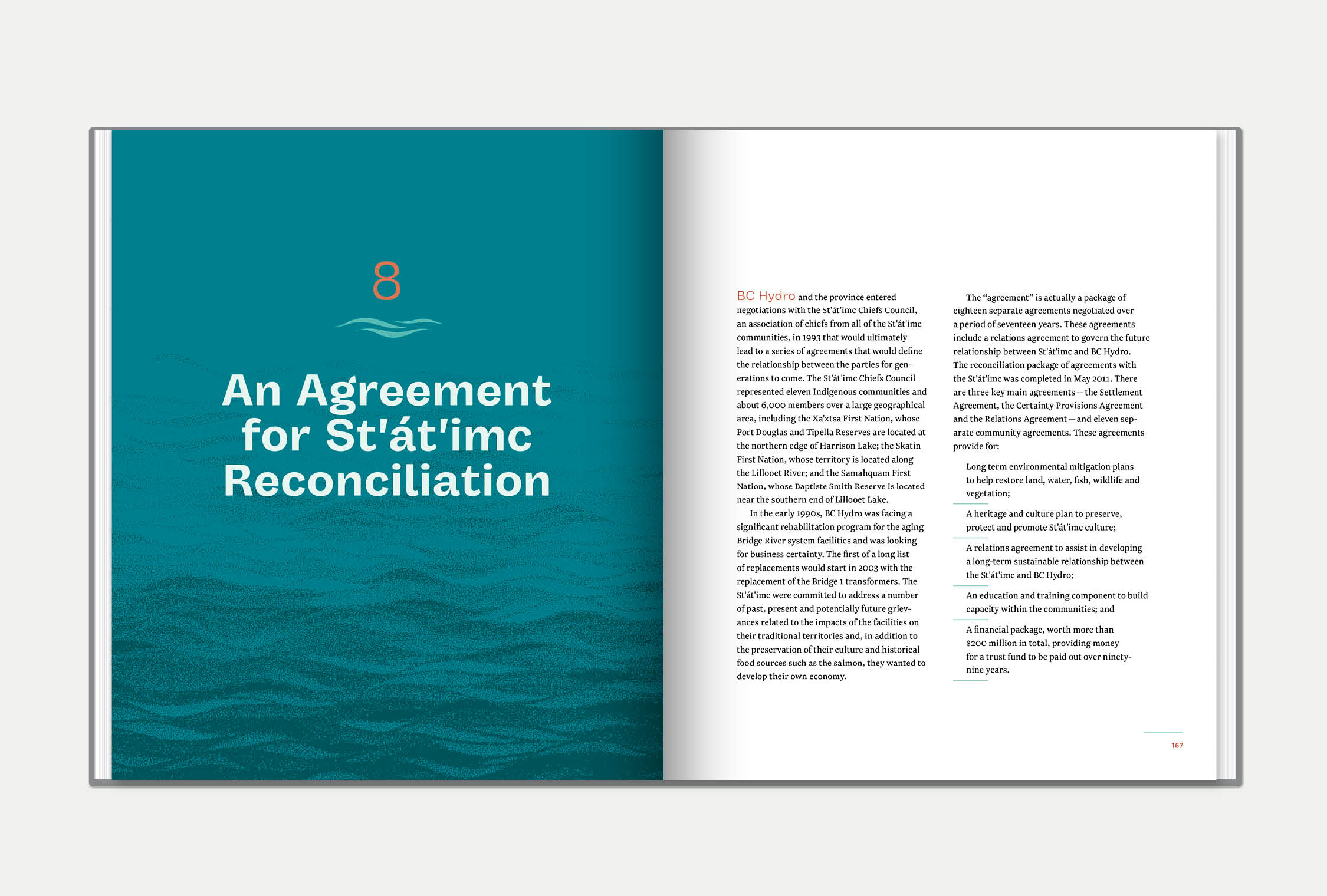 One hot summer day in 1912, surveyor Geoffrey Downton and civil engineer Patrick Dick Booth stood on Mission Ridge and looked down on the Bridge River valley to the north and Seton Lake to the south. The immense power potential of the 370-metre difference in elevation was clear.

What followed is a pioneering story of breakthrough engineering and world-class construction spanning two world wars, a depression and an era of economic prosperity in the province—one fuelled with hydroelectric power. The Bridge River projects were the pinnacle of BC Electric’s achievements when Premier W.A.C. Bennett created BC Hydro in 1962.

Voices From Bridge River includes the stories of myriad inhabitants of the Bridge River and Seton Lake valleys, including the St’át’imc who have called the region home since time immemorial, the gold rush miners of the late 1800s and the Japanese internees housed there during the Second World War, in addition to the many individuals who constructed and operated the Bridge River projects.

Today, BC Hydro has long-term agreements with the St’át’imc to promote a shared prosperity in the valley and the Bridge River system is entering a refurbishment phase to ensure it can continue to deliver clean energy well into the future.

More About BC Hydro Power Pioneers

A journalist for more than two decades, Kerry Gold has covered music, entertainment, business and urban issues for a wide variety of publications. She is the co-author of Michael Buble’s bestselling memoir Onstage, Offstage. She also writes a popular Globe and Mail column on BC housing issues.