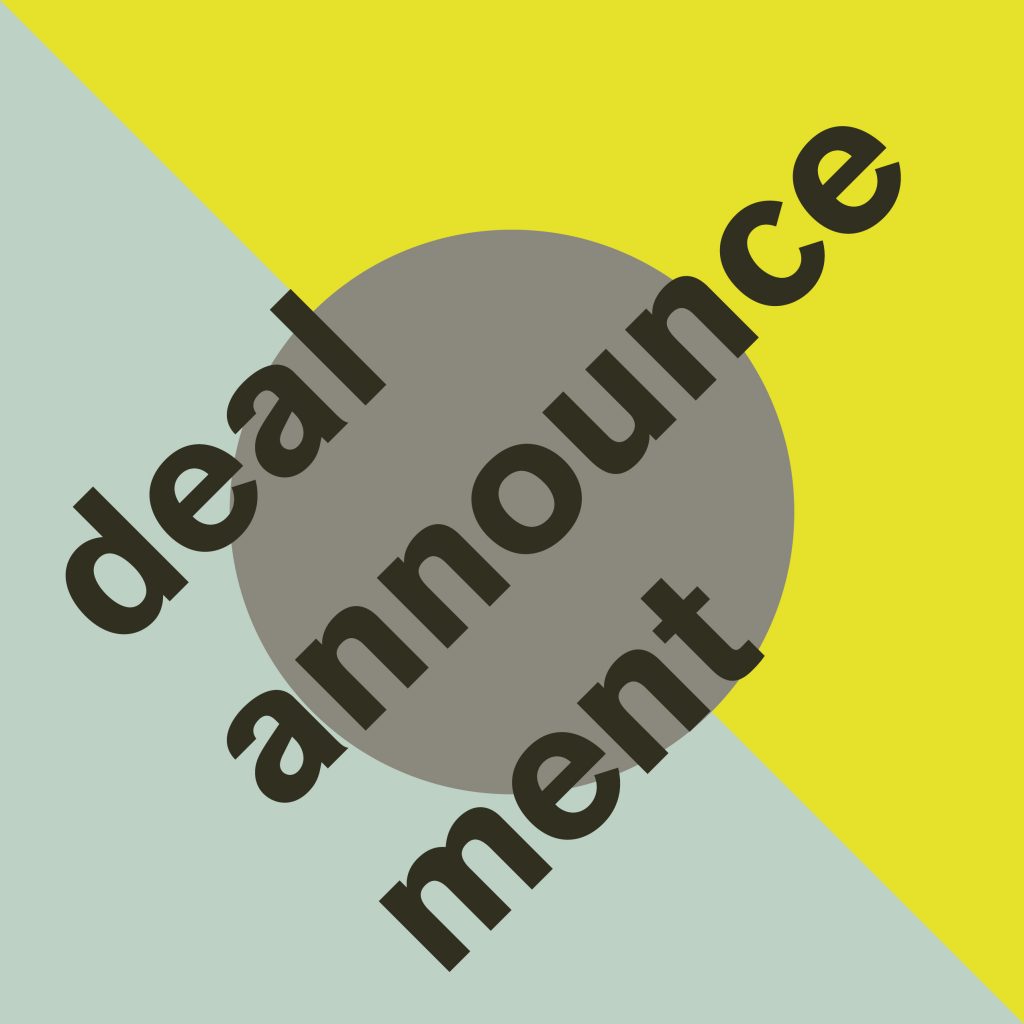 Deal Announcement: “Modern in the Making”

Modern in the Making: Postwar Craft + Design in British Columbia by Daina Augaitis, Allan Collier, and Michelle McGeough will survey the multifaceted histories of postwar craft and design in British Columbia from an interdisciplinary perspective. Presenting the work of more than 125 artists, it will be the first volume to trace the evolution of Modern ceramics; weaving and fibre art; and furniture, fashion and jewelry design produced between 1945 and 1975 in the Lower Mainland, Vancouver Island and the Okanagan. From the aesthetics of postwar reconstruction to the functional objects that complemented 1950s West Coast Modern architecture and the expressive material forms of the 1960s and 70s, Modern in the Making will acknowledge the many dimensions that defined British Columbia’s cultural identity in the postwar era. Published in partnership with the Vancouver Art Gallery in conjunction with an exhibition that opens April 2020.