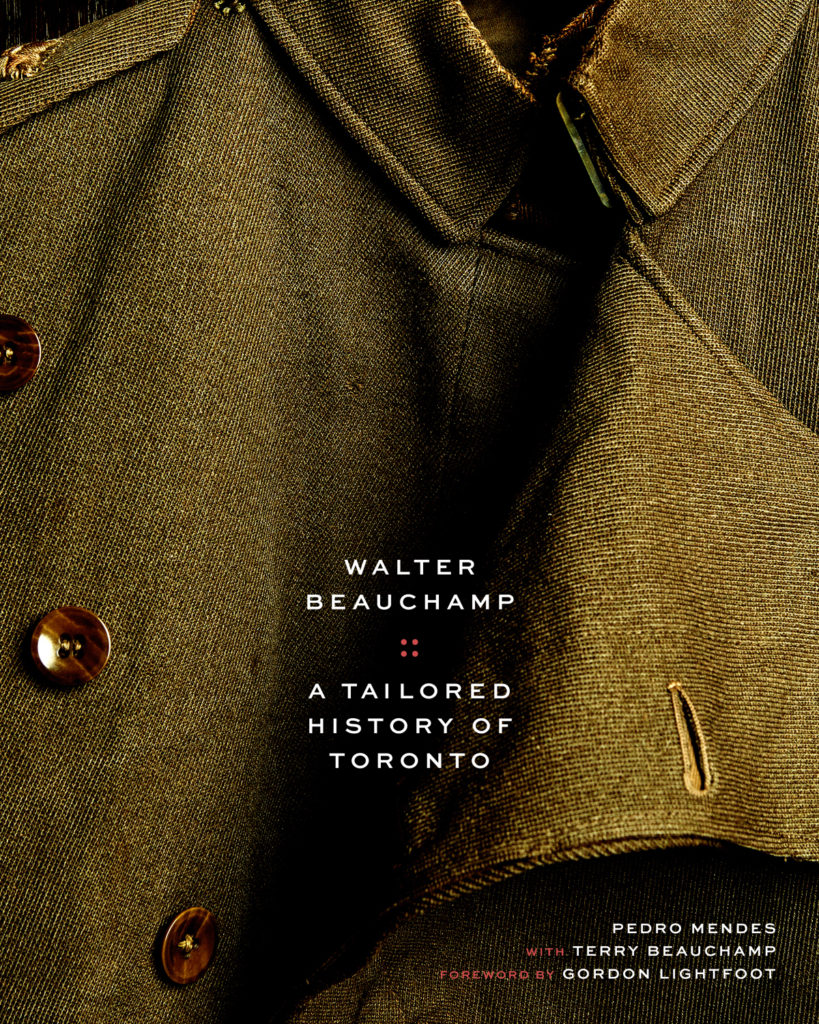 We are delighted to announce the publication, in September 2017, of a visually stunning celebration of the legendary Toronto tailor, Walter Beauchamp. Written by Pedro Mendes with Terry Beauchamp, Walter Beauchamp: A Tailored History of Toronto is an engaging journey recounting one of Canada’s leading custom clothiers founded in 1908, clothing generations of Canadians from all walks of life including the military. As the third generation owner and operator of Walter Beauchamp Tailors, Terry Beauchamp guided the brand through its centennial celebration in 2008 and through its reintroduction, in 2014, as Walter Beauchamp by Holt Renfrew Men. Pedro Mendes is one of Canada’s leading men’s style experts. Available fall 2017.