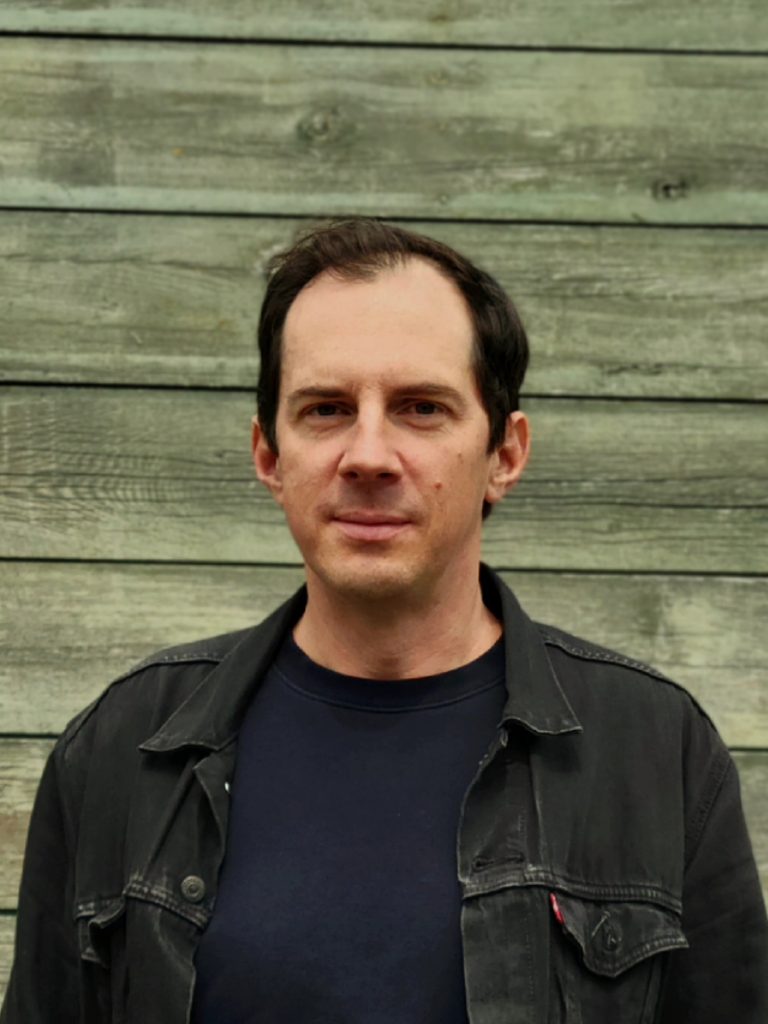 The Editors’ Association of Canada (Editors Canada) has announced the finalists for the 2022 Tom Fairley Award for Editorial Excellence and we’re delighted that our Senior Editor, Mike Leyne is shortlisted for his work on Where the Power Is: Indigenous Perspectives on Northwest Coast Art by Karen Duffek, Bill McLennan and Jordan Wilson, in collaboration with the Museum of Anthropology, University of British Columbia.

Mike wrote that Where the Power Is: Indigenous Perspectives on Northwest Coast Art was “easily the most challenging book of my career” and “a once-in-a-lifetime book.” The judges for the 2022 Tom Fairley Award agreed that they would say the same in his place. The editorial tasks required for this book covered every aspect of the publishing process an editor might expect to have to deal with—and more. The book also required great sensitivity to Indigenous cultures and languages and to the needs and perspectives of three main authors and more than 80 contributors.

For the final book’s 372 pages, weighing in at six pounds, not only did Mike need to edit nearly 140 entries, determine their best order and presentation in the book, and somehow cut 20,000 words to make it all fit, he also had to manage the images that go with them, help ensure that their names—in a variety of languages from the Northwest Coast—were handled consistently and responsibly, and pay close detail to exquisitely precise typographical nuances. This entailed extensive communication with the authors, consultation with outside experts, and a close collaboration with the designer to ensure that the images and text were presented in the most responsible and effective ways possible.

This project took several years to realize, growing in length and complexity over that time, and Leyne was deeply involved from the beginning to the end. The book’s designer wrote, “I have worked on hundreds of complicated illustrated books, and I don’t think I’ve ever encountered one as large, intense and difficult as this. Without the combined efforts from Mike, it just wouldn’t have been possible for me to design this the way it deserved.”

The Tom Fairley Award is presented annually by Editors Canada to an exceptional editor who played an important role in the success of a project completed in English or French. The cash award of $2,000 is made possible by Editors Canada and its generous donors.

The winner will be announced during an online awards ceremony in June. Editors Canada will provide details about the ceremony once they are finalized.