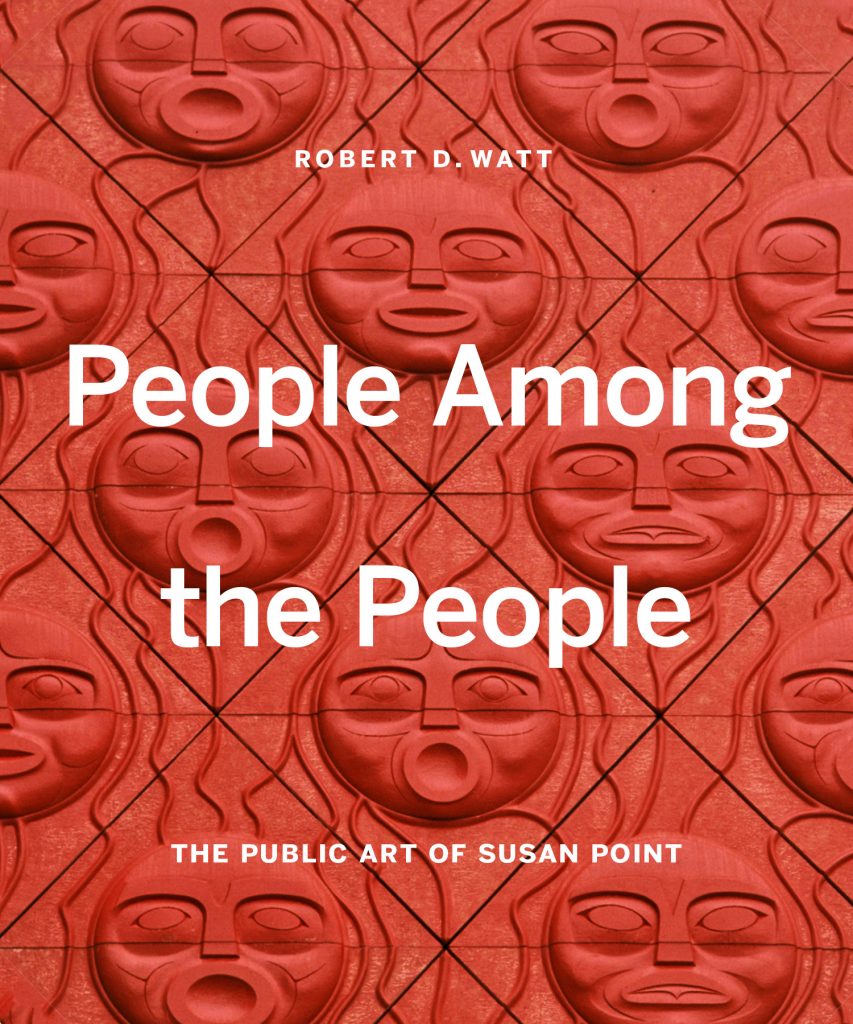 “People Among the People” wins 2019 City of Vancouver Book Award

We’re delighted to announce that People Among the People: The Public Art of Susan Point is the winner of the 2019 City of Vancouver Book Award.

Artist Susan Point and author Robert D. Watt were presented with the prize on Saturday afternoon at the ceremony which took place at the central location of the Vancouver Public Library.

Produced in collaboration with the Museum of Anthropology at UBC, People Among the People beautifully displays the breadth and depth of her public art, from cast bronze faces in Whistler to massive carved cedar portals in Stanley Park to moulded polymer murals in Seattle.