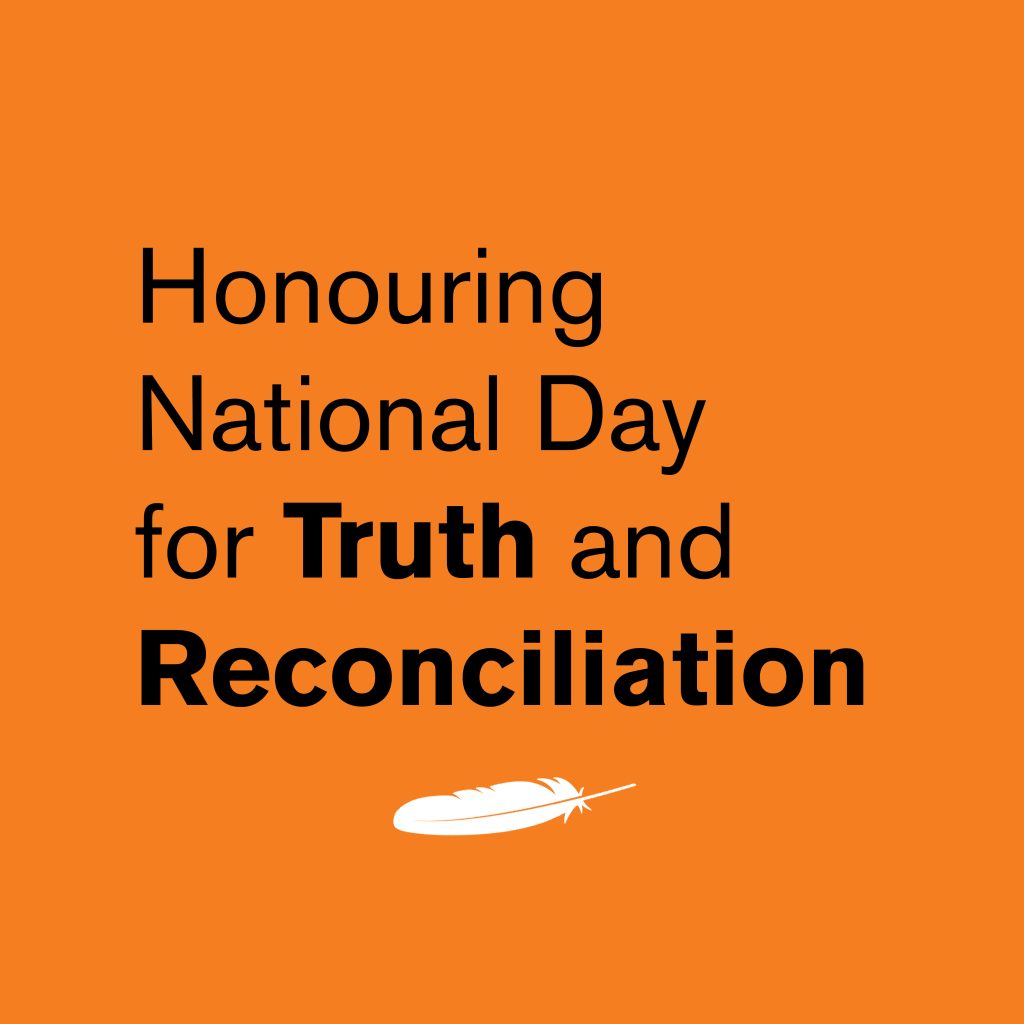 Reading List for National Day for Truth and Reconciliation

The Figure 1 team is taking today off to observe the National Day for Truth and Reconciliation.

Figure 1 Publishing is located in the traditional, unceded territory of the xʷməθkʷəy̓əm (Musqueam), Sḵwx̱wú7mesh (Squamish) and səl̓ilw̓ətaʔɬ (Tsleil-Waututh) peoples. We recognize that British Columbia and Canada were created through organized dispossession and colonial violence, and we commit to work responsibly and constructively with Indigenous authors and contributors to help create a vital present and future for Indigenous and non-Indigenous communities living on these lands.

For other titles, please see our Indigenous Art + Culture section that shares and celebrates the art, knowledge, stories, and languages of Indigenous communities.

Some other suggestions for today: