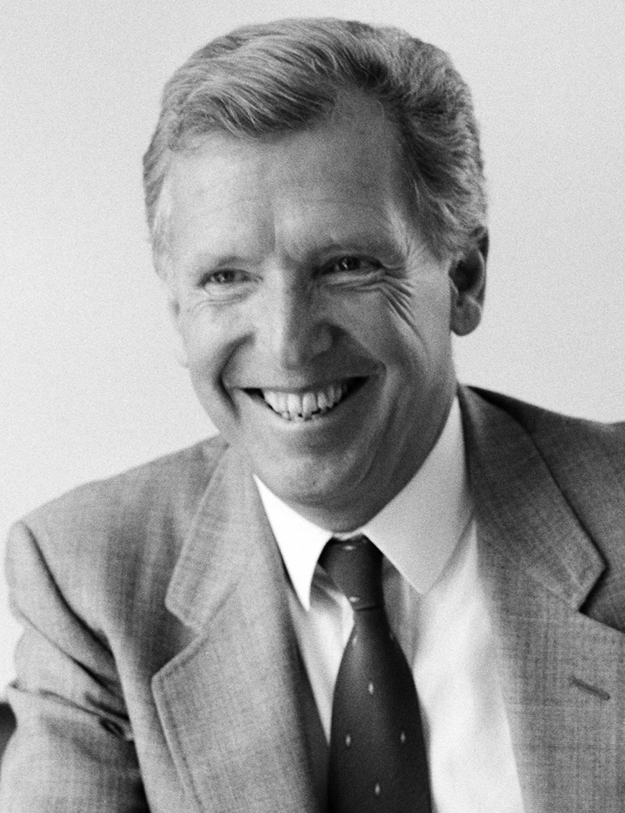 Born in Vancouver, BC, Arthur Erickson studied at UBC and later at McGill University, where he graduated in architecture with honours. In 1963, Erickson reached a landmark moment in his career when he won a competition to design Simon Fraser University in Burnaby, BC. Upon the university’s completion, Erickson’s integrative design gained international acclaim, opening the gateway to a long and distinguished career. His innovative design work earned him the Gold Medal from the American Institute of Architects in 1986, the highest honour bestowed by the AIA. Erickson was the first Canadian to receive the reward. He also received numerous other awards and degrees, including gold medals from the Royal Architectural Institute of Canada in 1984 and the French Académie d’Architecture in 1986.