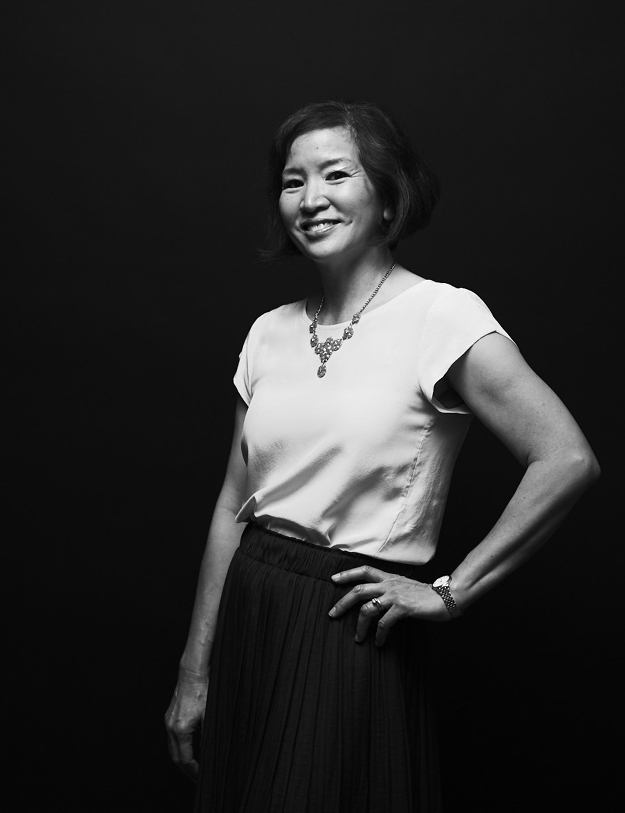 Carolyn Jung is a James Beard Award–winning food writer and blogger based in the San Francisco Bay Area. For more than a decade, she was the senior food writer at the San Jose Mercury News. As a freelance writer, her work has appeared in local, national, and international publications, including the San Francisco Chronicle, Silicon Valley Magazine, San Francisco Magazine, EatingWell, Edible: Marin & Wine Country, Via Magazine, Plate, Rachael Ray Every Day, Wine Spectator, Oakland Magazine, and Coastal Living. She regularly hosts chef demos in Yosemite as well as Macy’s department stores in the Bay Area. She is the creator of the blog FoodGal.com and the author of San Francisco Chef’s Table. She wholeheartedly believes that any day is made better with a great cookie or pastry.