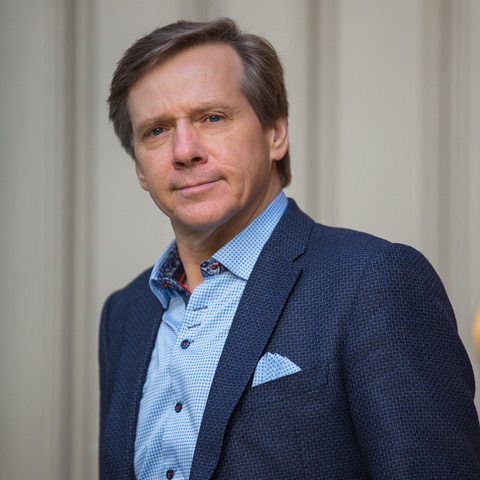 Gary Prenevost has 35 years of entrepreneurial experience in several different companies, including 30 years in the franchise industry. He is one of North America’s top franchise consultants. He is a very successful multi-unit franchise owner; he is the president and senior franchise consultant of FranNet of Southern Ontario and Eastern Canada, where he facilitates the introduction of potential franchisees to established franchise systems that have a proven track record of enabling people to achieve their lifestyle and financial goals.

Gary is vice-chair of FranNet’s Franchisee Advisory Council (FAC) and also sits on FranNet’s board of directors; he is also is a four-term director of the board for the Canadian Franchise Association. He and his team work extensively with career transition firms and career coaches.

Gary is developing an online learning platform for people who are considering making the shift from employee to entrepreneur (www.YourE2Ejourney.com). He hosts and speaks at online franchise industry events. He has been featured on regional and national business television shows; he has also authored/published over one hundred articles on the subject of franchising.