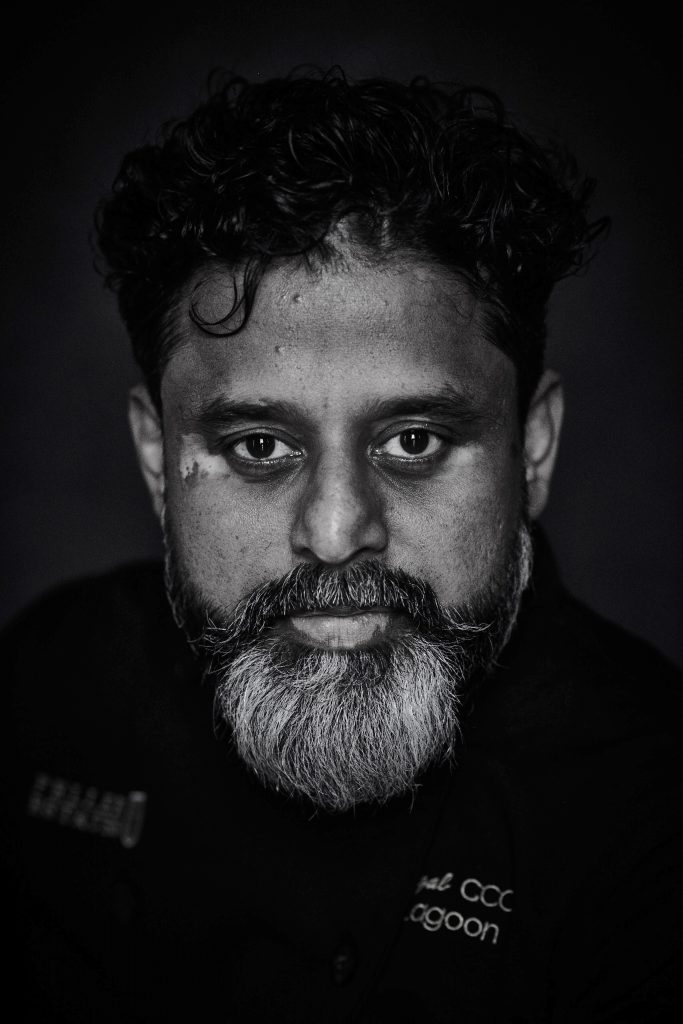 Joe Thottungal is a Canadian chef and the owner of the restaurants Coconut Lagoon and Thali Coconut Lagoon in Ottawa. For five years he worked in hotel kitchens in Toronto and Windsor and at the Crowne Plaza Hotel in Ottawa, where he earned his Certified Chef de Cuisine (CCC) designation. In 2008, Joe was named Ottawa Chef of the Year by the Canadian Culinary Federation. In 2016, he won top prize at Ottawa’s Gold Medal Plates competition, followed by a silver medal at the 2017 Canadian Culinary Championships. Joe lives in Ottawa with his wife and three children.