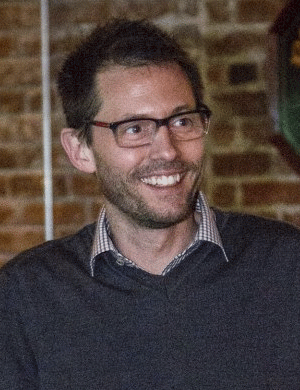 Justin Joyce is the president and COO of Forehand Foods Group, better known as Burgoo Bistro and Wing Nuts Restaurants. He’s launched, developed, and managed many restaurants in Vancouver, including the Funky Armadillo Cafe, Fringe Cafe, Ouisi Bistro, and Fear Itself Seasonings, and he’s consulted for such multinational franchises as Boston Pizza. He lives in Vancouver, BC.