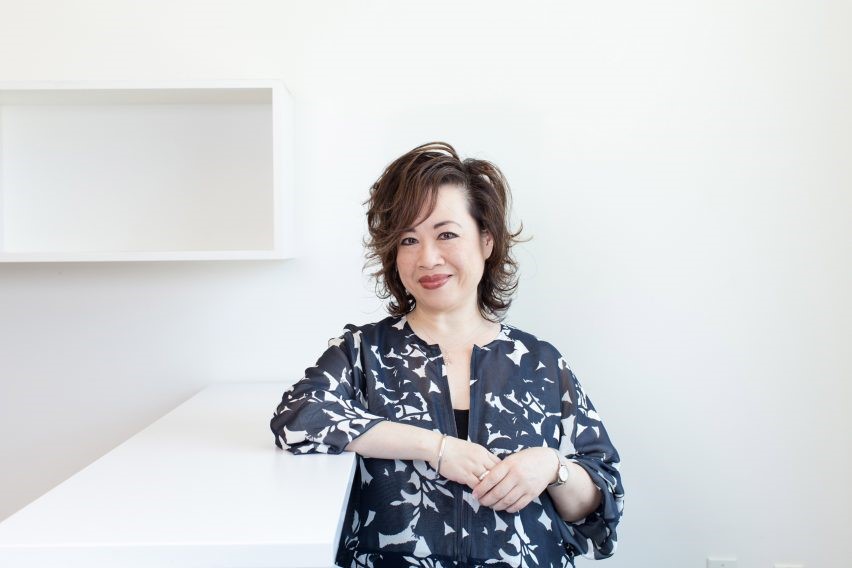 Leslie Jen is an architecture and design journalist based in Toronto, where her consultancy practice includes writing, editing and curating for several design magazines, award-winning architectural firms and arts organizations. For nearly 12 years, she was the associate editor of Canadian Architect magazine, during which time she contributed significantly to the discourse of architecture and urbanism in Canada. Leslie holds degrees in English literature and law from the University of Saskatchewan, and a Bachelor of Architecture from the University of British Columbia. She was named a Fellow of the Royal Architectural Institute of Canada (FRAIC) in 2016.