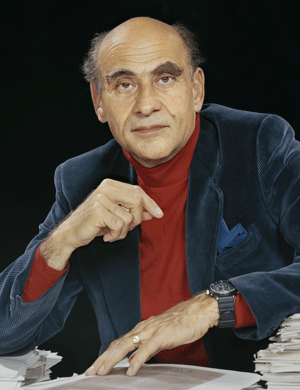 Peter C. Newman is one of Canada’s most successful and honoured writers. He has been editor-in-chief of the country’s largest newspaper, the Toronto Star, and most influential magazine, Maclean’s. He is the recipient of a dozen of North America’s literary and journalism prizes, and his twenty-six books have sold more than 2.5 million copies. His chronicle of the Diefenbaker years, Renegade in Power, was hailed as a breakthrough in Canadian political reportage, as was his monumental four-volume The Canadian Establishment, which became the country’s all-time non-fiction best-seller. He is a companion of the Order of Canada and has co-authored television documentaries that have won the CBC’s Wilderness Medal, several ACTRA prizes, and the prestigious Michener Award for journalism.

Miracle at the Forks