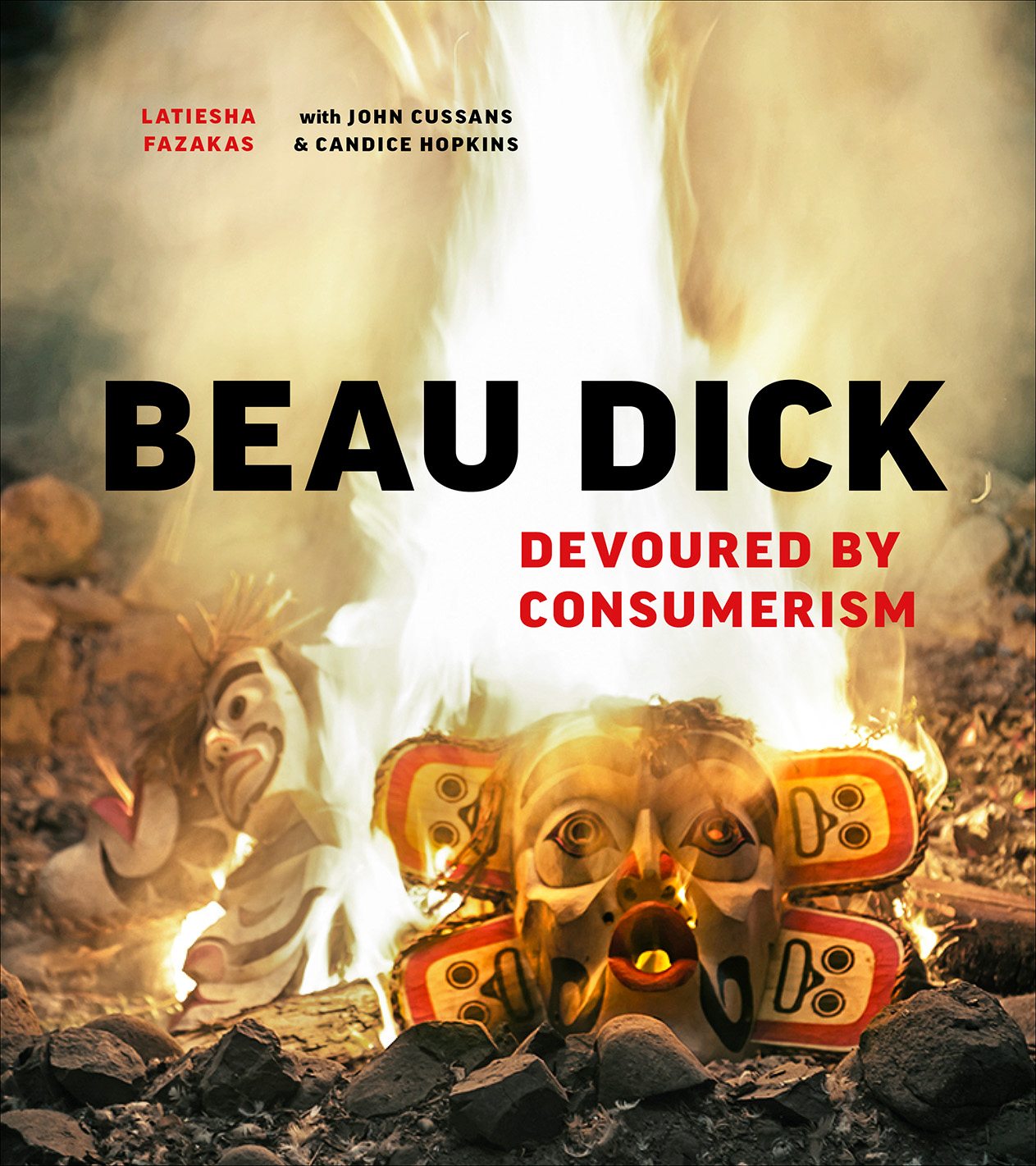 LaTiesha Fazakas. In collaboration with the Fazakas Gallery

Accompanying an exhibition of Beau Dick’s work, this beautifully illustrated volume distills his powerful argument against our unsustainable way of living. 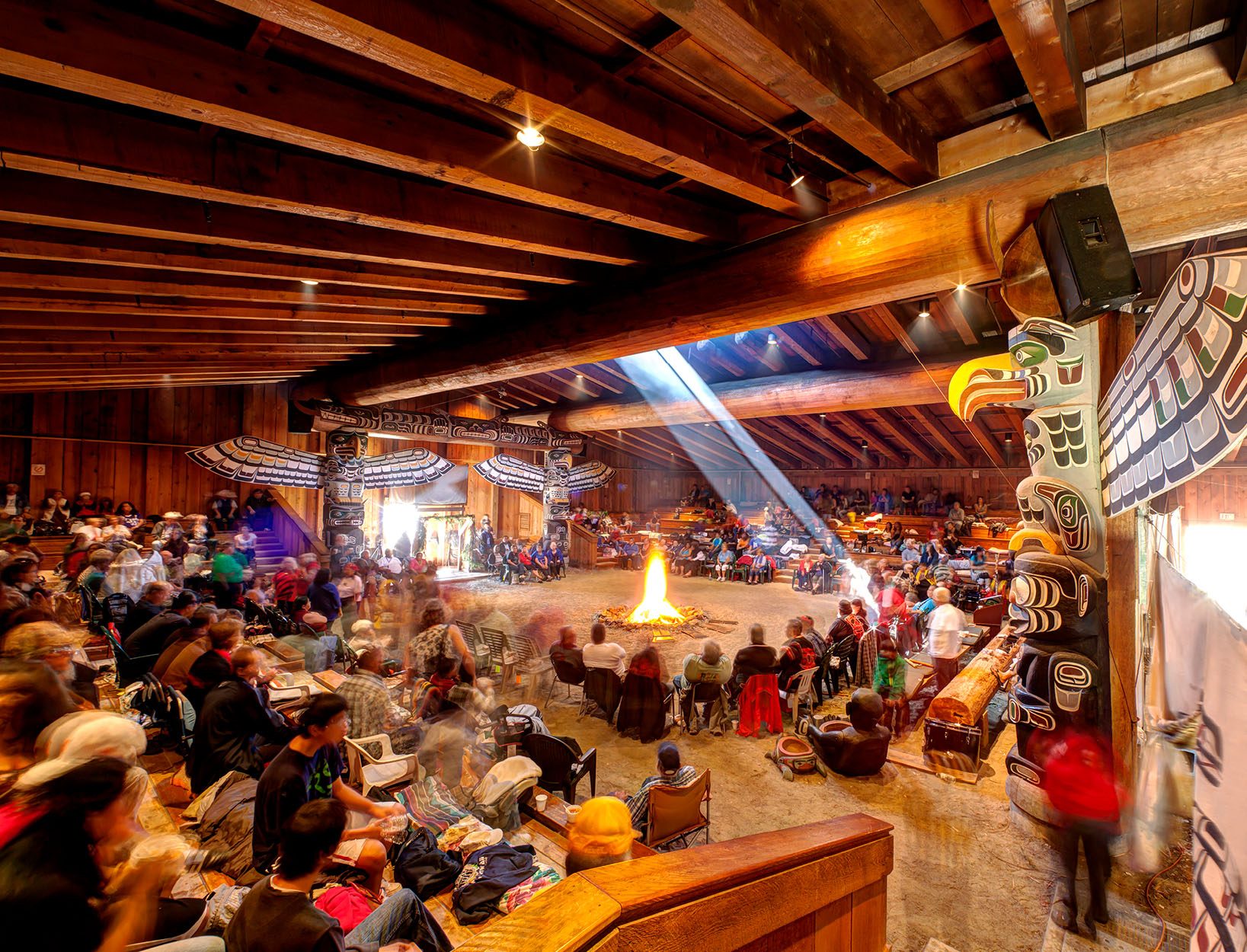 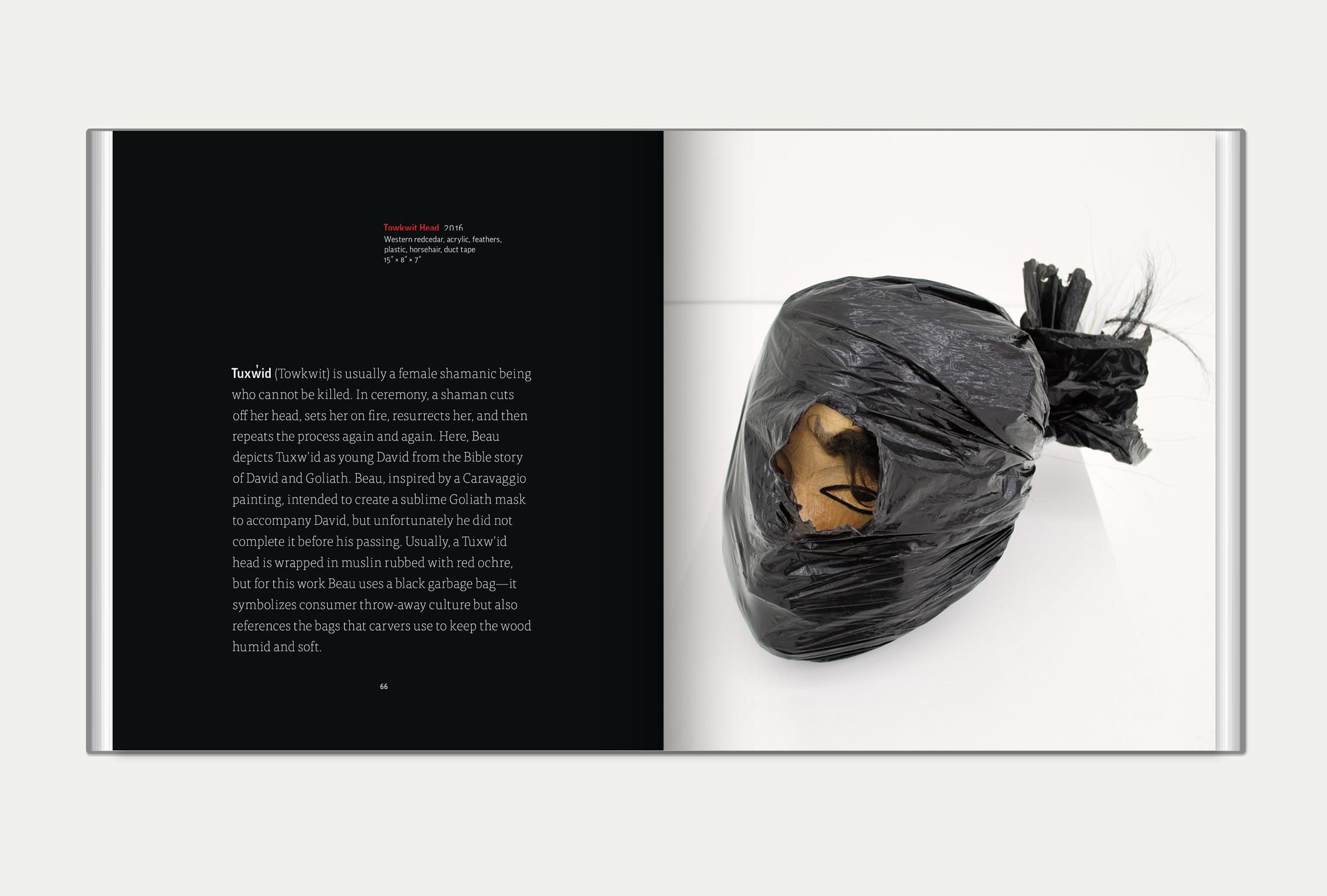 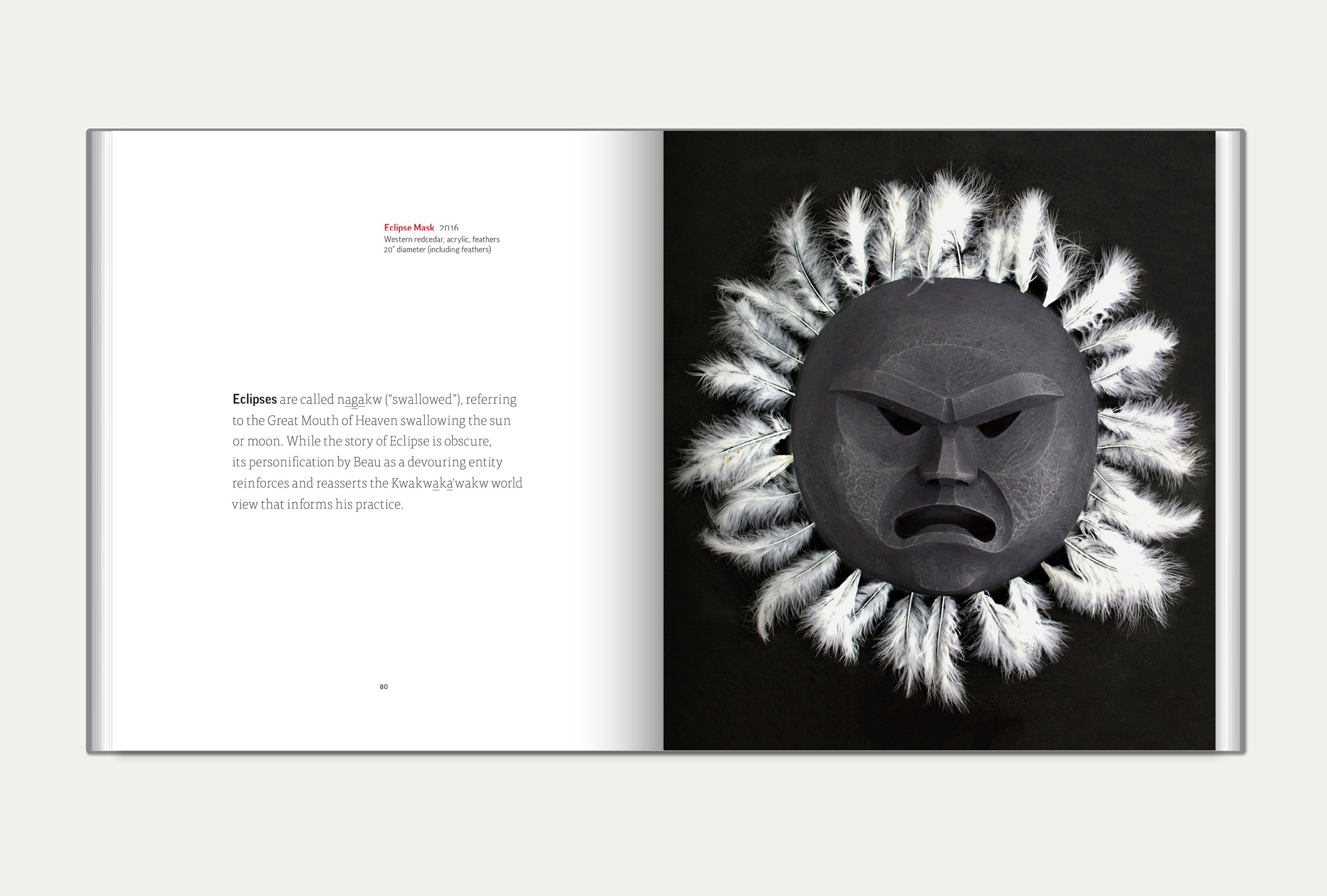 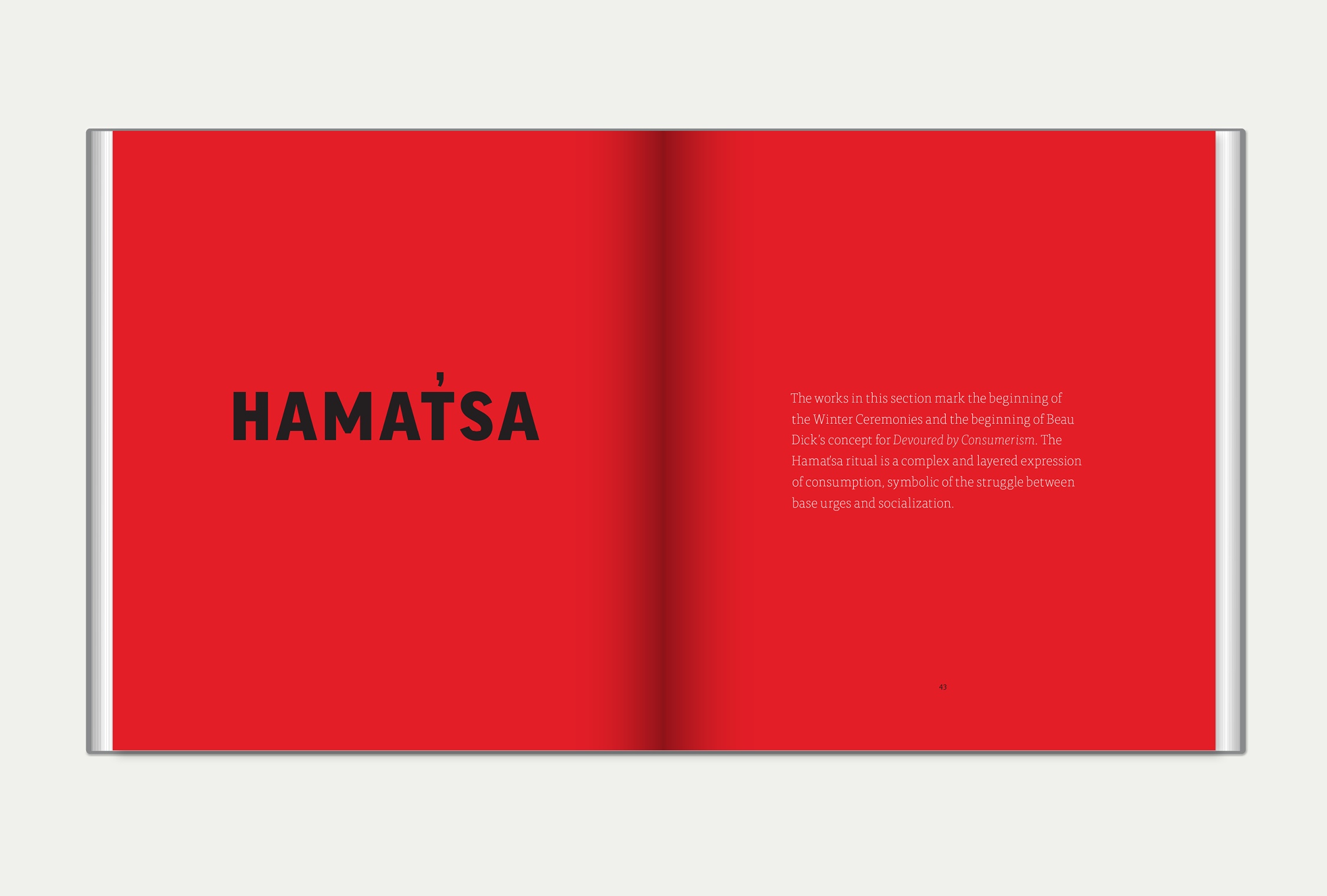 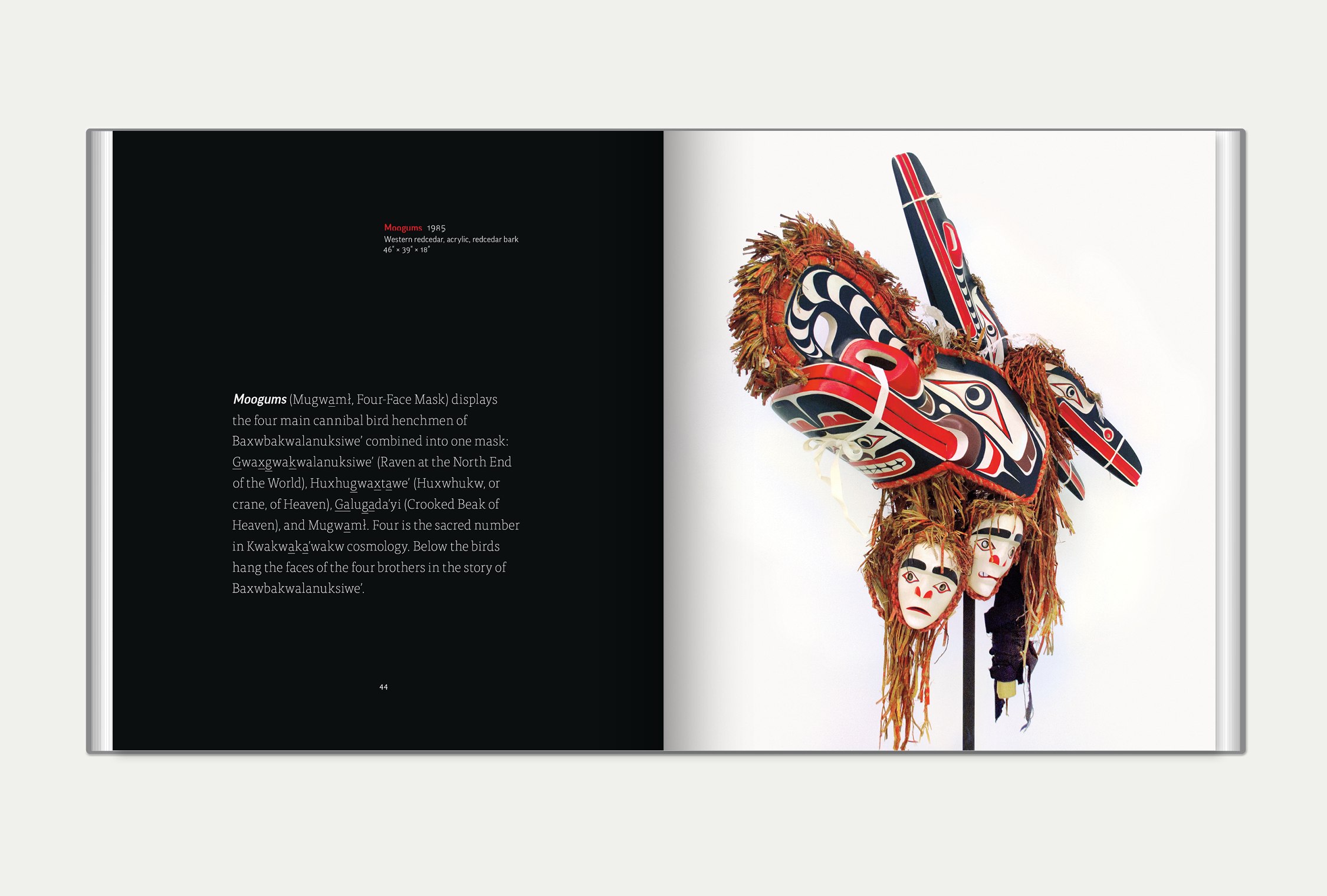 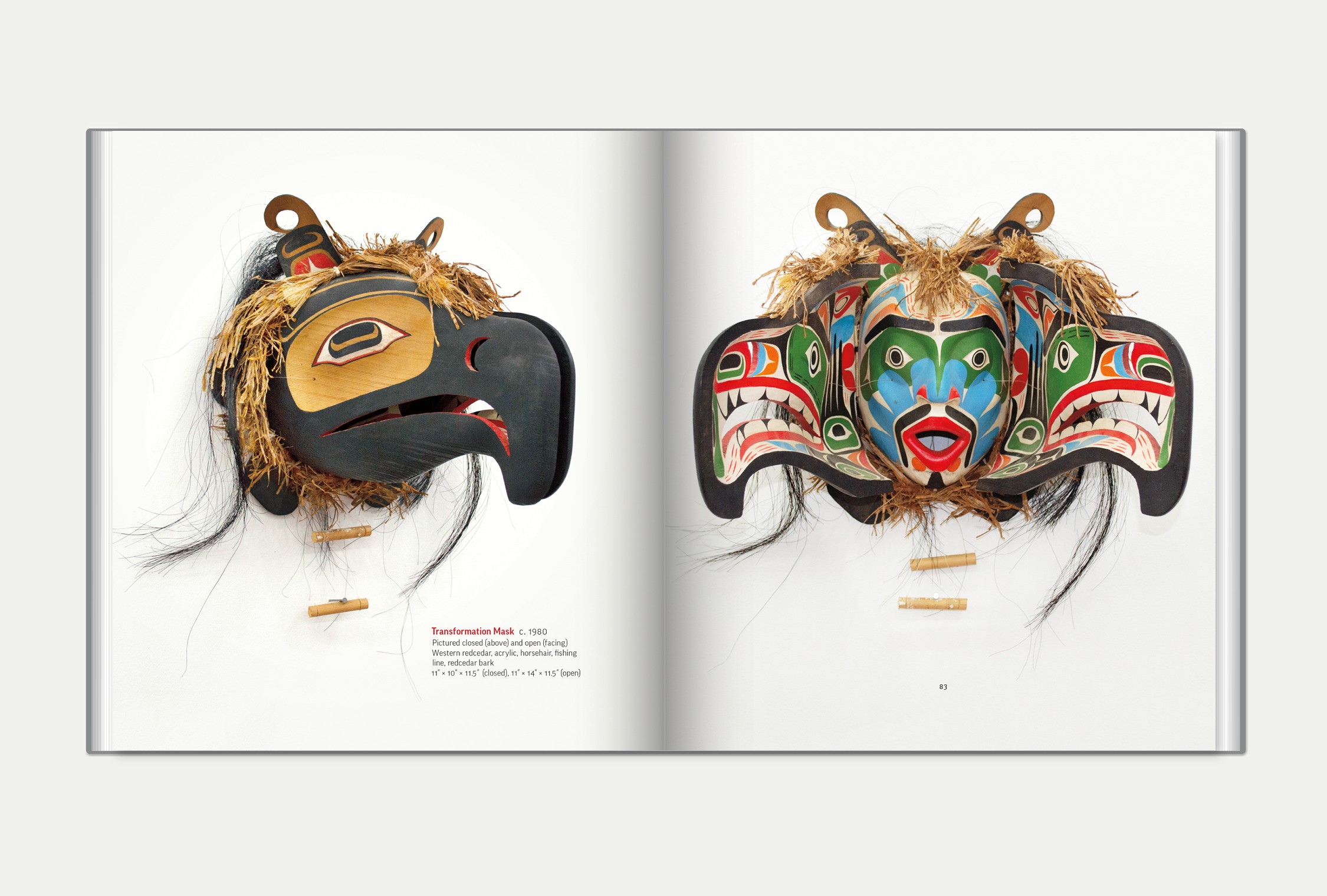 Devoured by Consumerism is the last exhibition conceived by Beau Dick. By sharing works inspired by the Kwakwaka’wakw Winter Ceremonies, Beau hoped to spark change in a world devouring itself under the ravenous pressures of capitalism.

LaTiesha Fazakas is a curator and dealer who has specialized in Northwest Coast Indigenous Art for nearly two decades. In 2013 she established Fazakas Gallery, an inclusive space that takes a curatorial approach to exploring cross-cultural works. In 2017, she was the Beau Dick curatorial coordinator for his participation in documenta 14 in Athens and Kassel. LaTiesha Fazakas was a writer, director and producer of the documentary film Maker of Monsters: The Extraordinary Life of Beau Dick (2017). She holds a bachelor’s degree in art history from the University of British Columbia.

John Cussans is an artist and writer whose work draws on the cultural legacies of Surrealism and avant-garde ethnography within contemporary art and popular culture. His book Undead Uprising: Haiti, Horror and the Zombie Complex (MIT / Strange Attractor Press, 2017) explores the uses of Haiti as a locus for Euro-American fears about African culture, spirituality and revolutionary excess in the Americas, and their sublimation into popular horror tropes. Since 2016 he has been working on an inter-disciplinary, artistic research project called The Skullcracker Suite—inspired by Hox’hok, the giant cannibal crane of Kwakwaka’wakw Oral Traditions—which investigates processes of cultural decolonization in British Columbia since the 1970s.

Cole Speck was raised on the Namgis reserve beside the village of Alert Bay, and is a Kwakwaka’wakw carver and former apprentice of Beau Dick. Speck was honoured to assist in the making of the Pat Alfred memorial pole in 2011. In 2012 he was selected by Rande Cook to apprentice on a totem pole for the Museum Volkenkunde, Netherlands. His work has been included in RezErect: Native Erotica at the Bill Reid Gallery (2013) and Claiming Space: Voices of Urban Aboriginal Youth at UBC’s Museum of Anthropology (2014). Most recently, Speck performed and contextualized works on behalf of Beau Dick at documenta 14 in Athens and Kassel (2017).

Alan Hunt is a carver and hereditary chief of Kwakwaka’wakw and Tlingit ancestry, and lives in Alert Bay, B.C. He dedicates himself to the cultural practices of his people as a singer in ceremonies and as an active participant in the Potlatch. Hunt began carving in 2011 and began an apprenticeship under Beau Dick in 2013. While Dick was the artist-in-residence at UBC’s Department of Art History, Visual Art and Theory, Hunt worked closely with Dick in his studio and assisted in the creation of the works for documenta 14.