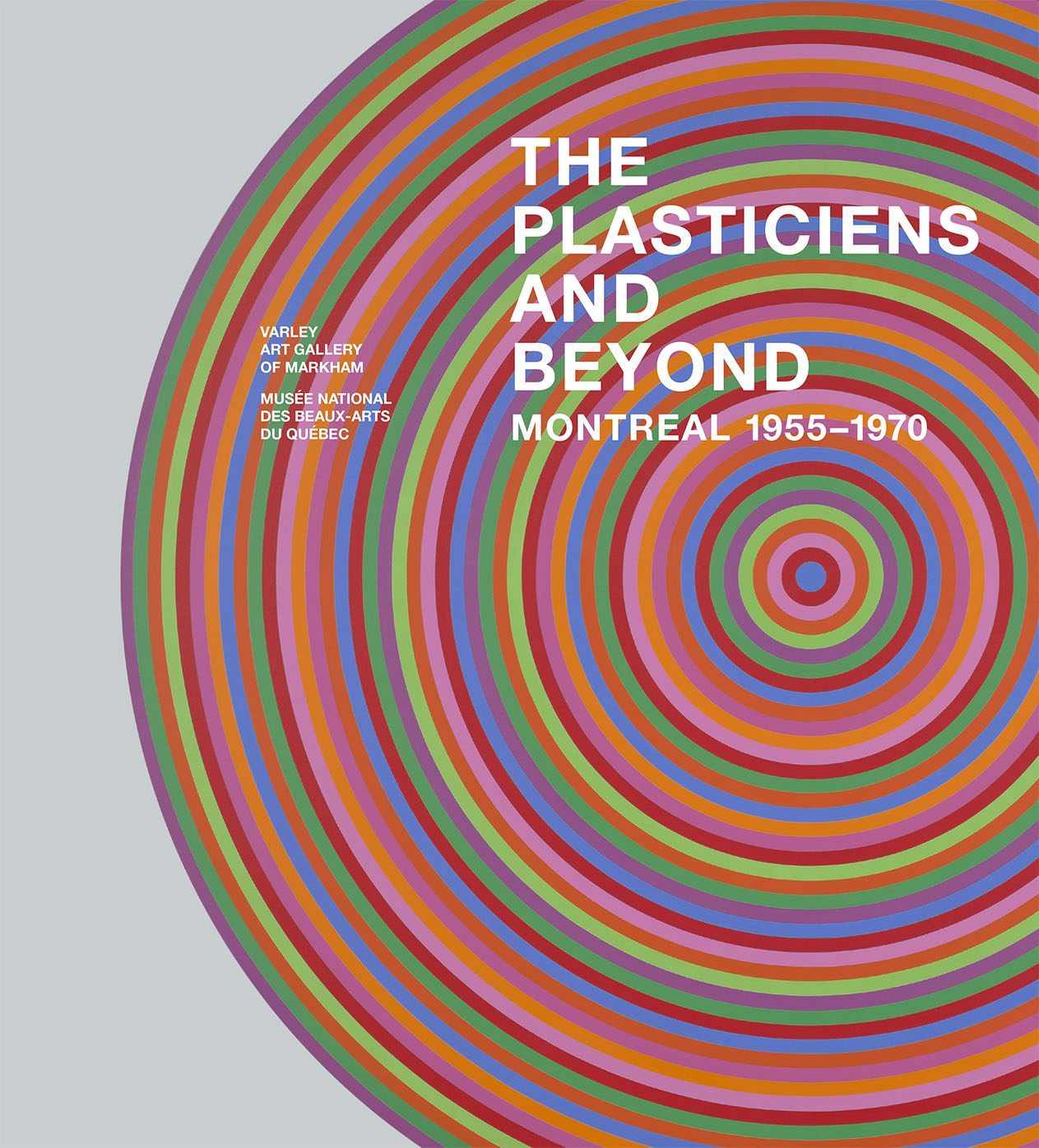 An insightful and striking exploration of one of Canada’s only avant-garde movements—the Plasticiens.

By the mid-1950s, young Montreal artists were turning their backs on the surrealist spontaneity of the Automatistes. Painting in Montreal paralleled the New York pattern of following the “hot” of abstract expression with the “cool” of post-painterly abstraction. 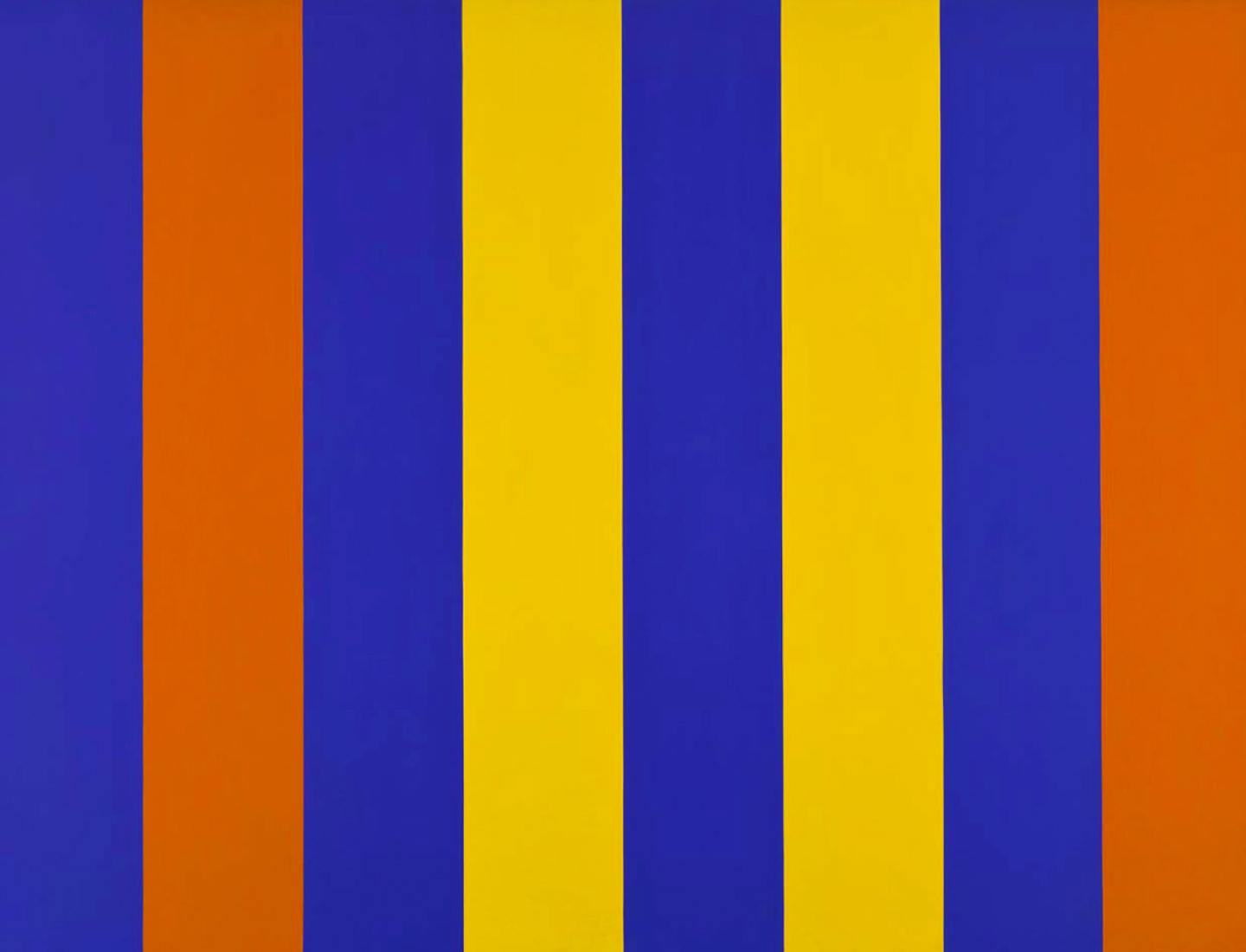 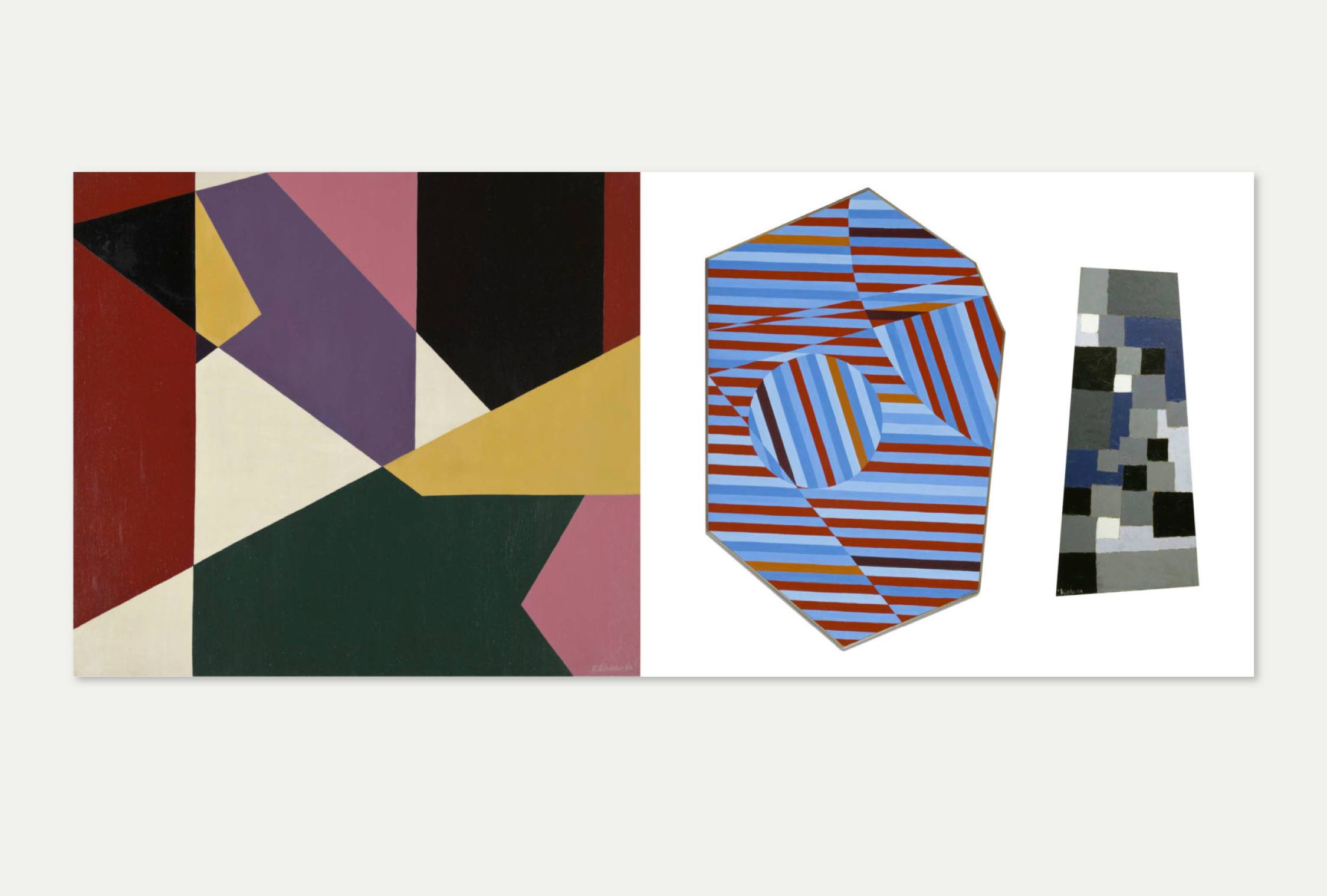 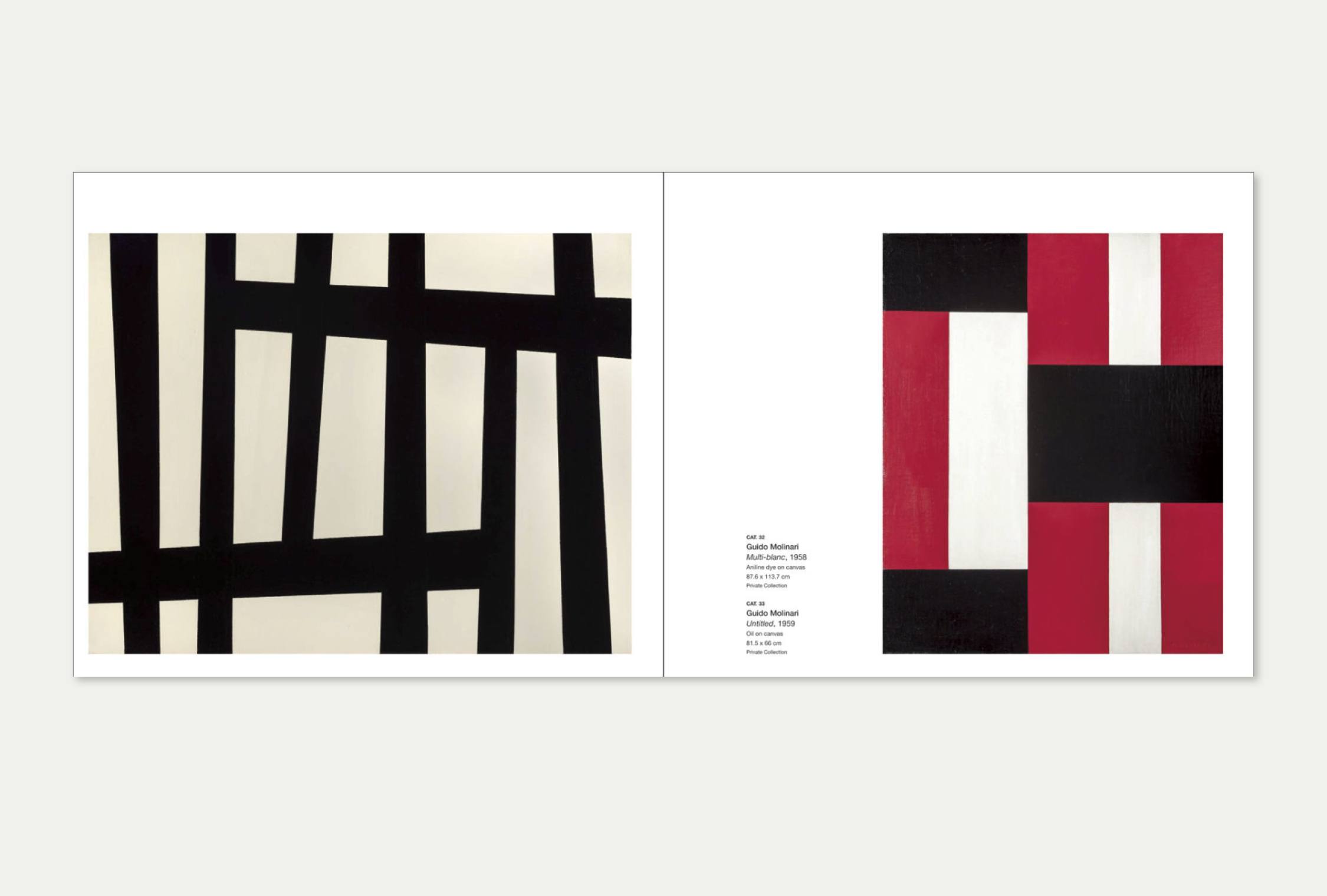 Roald Nasgaard, eminent art historian and former chief curator at the Art Gallery of Ontario, is the author of the critically acclaimed books The Mystic North, Abstract Painting in Canada, and The Automatiste Revolution, and many exhibition catalogues.