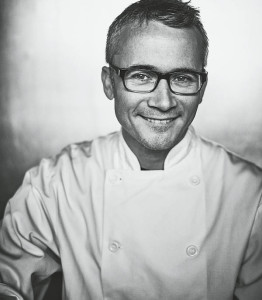 Figure 1 Publishing Associate Publisher, Jennifer Smith, has acquired world rights to chef Marc Lepine’s first cookbook, slated for fall 2018 publication. Lepine is the only chef to twice win the coveted Gold Medal Plates award for Canada’s best chef (in 2012 and 2014). After culinary school and stints working in Toronto, Italy and France, Lepine went to stage at the renowned Chicago restaurant Alinea. Upon his return he opened Atelier, which has gone on to be named one of the best restaurants in Canada, and one of only two Canadian restaurants to be named to the Centurion Guides best restaurants in the world. The deal was arranged without an agent.