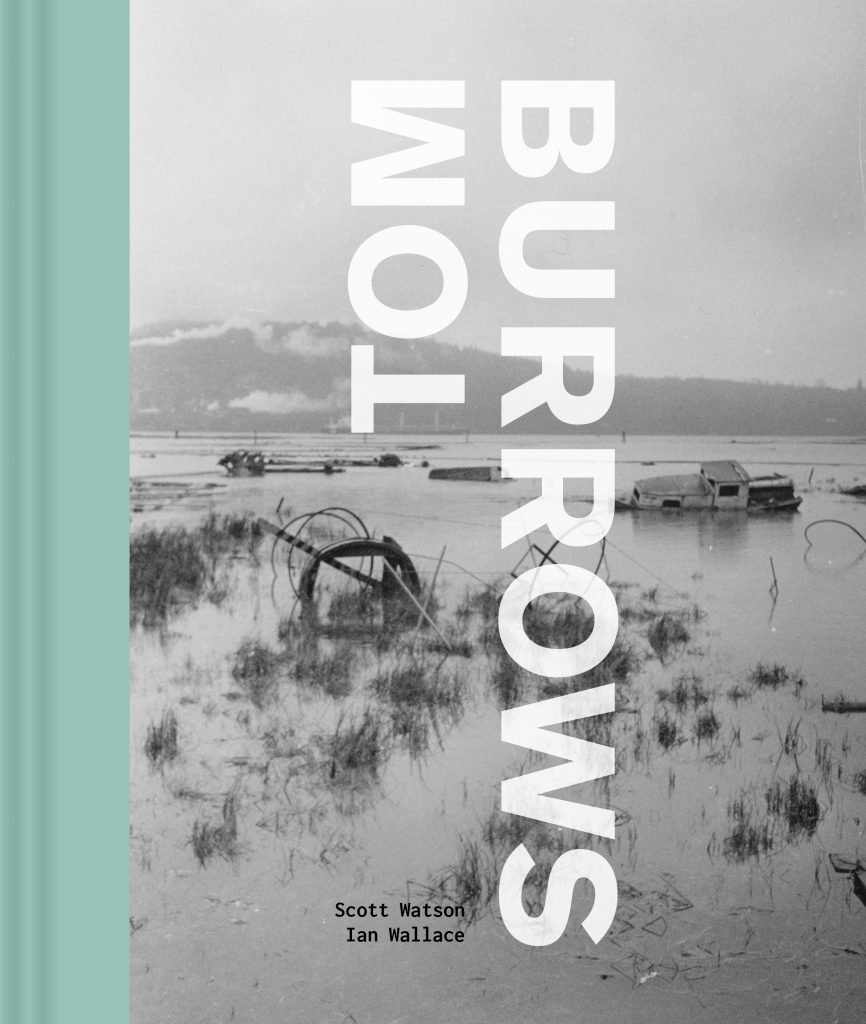 We are delighted to announce that we will be publishing Tom Burrows in September 2018 which presents work by the artist from his early career to the present. The book, published in partnership with the Belkin Gallery, is a timely refocusing of attention on an artist who has made an immense contribution to the development of art in Vancouver, not only as an artist but as an educator and activist as well.

Burrows first rose to prominence in the late-1960s and was included in several exhibitions at the UBC Fine Arts Library, an institution that was seminal in encouraging Vancouver’s growing and now vibrant art community. In 1975 he received a United Nations commission to document squatters communities in Europe, Africa and Asia, a work that is now in the Belkin’s collection. Burrows’ work, which demonstrates an interest in process and new materials, has encompassed a number of disciplines including sculpture, early performance art, video, painting and iconic hand-built houses on the Maplewood Mudflats and Hornby Island. Currently most well known for his innovative monochromatic cast polymer resin “paintings/sculptures” produced during the last forty-five years, the book examines the full breadth of his career with works from the Belkin’s permanent collection as the basis with other works from the artist, collectors and public institutions.

Burrows has had solo exhibitions in London, Rome, Tokyo, Berlin, New York, Edinburgh and across Canada. His work is included in private, corporate and public collections in Europe, Asia and the Americas.