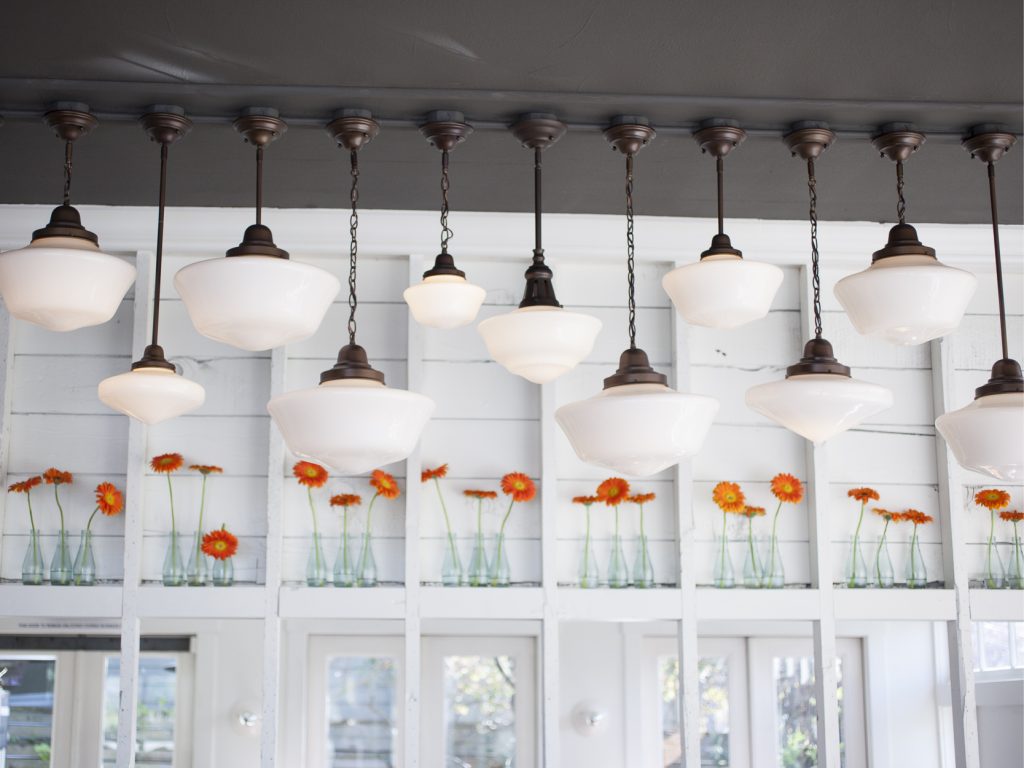 Seattle has changed dramatically in just a few short years. Some suggest that the city has finally evolved from a collection of homespun neighborhoods into a sophisticated enclave of high-end dining and luxury homes, while others bemoan encroaching biospheres and the collapse of rooftop water views. One thing is for certain: the foodscape has never been more robust.

How did it get that way? Let’s look at what makes Seattle tick. You can’t really describe the restaurant scene here without reference to what makes this city, well, a city. Much of Seattle’s character has been shaped by the businesses that operate among us. We’ve collectively scooted over to make room for some notable multinational corporations—Microsoft, Boeing, Amazon, F5 Networks, Nintendo, Facebook, Apple, and Google—who have rebranded Seattle as a metropolis. And those same megacorps are creating well-paying jobs that, in turn, create an environment of consumers who can afford to dine out (among other things). And that is having a trickle-down effect on the food scene, most noticeably in terms of options. It’s much easier for chefs to cook good food when the demand is high.

The chefs, bartenders, and bakers celebrated within the pages of this book are committed to making Seattle one of the best food cities in the country. At a time when foodie argot—“farm to table,” “locally grown,” and “organic”—has become a part of everyday vocabulary and “hippie food” is no longer pejorative, we have access to high-quality products that are being expressed on many levels, from food trucks to fast casual to fine dining. We consume some of the best seafood, wine, charcuterie, and foraged produce in the country without making a reservation, donning a tie, or, in the case of food delivery, putting on pants (metaphorically speaking). It’s never been easier to get our hands on great food, even if those hands are busy ordering from an app.

As the city’s population stretches to an almost uncomfortable girth, competition in the restaurant industry has swelled also. Entry level into the game now requires great technique and the best products. For a long time, Seattle cuisine mainly consisted of Thai, French, Mexican, and Italian. Now, we’re seeing Malaysian, Latin American, and the cuisines of specific regions of Mexico. Because travel and information are more accessible than ever, chefs are able to explore and shift their interests. Fortunate is the Seattle diner who gets to reap these rewards.

For as much expansion as Seattle has undergone in a short amount of time, its restaurant community seems to be getting smaller by the day. While talking to the fine men and women featured in this book, I realized how intimate of an industry it really is. Almost every participant is connected to another in some way; they’re all intertwined, whether they worked together in the same kitchen at some point in their careers or gained tutelage from a shared mentor. Seattle Cooks is like the book version of a family tree, with recipes serving as the branches. Everyone in this book has learned from everyone else in this book. And now, you’re about to learn from all of them.

If you’re someone who’s active in the local dining scene, many of these recipes will probably seem familiar. Not all are easy—you’ll find techniques for every skill set—but all are meaningful in some way to the artisans who created them. Seattle Cooks is a collection of signature dishes, coveted recipes, original menu items, and tributes to restaurants we wish had never closed. Now, go out and support your neighborhood eateries—they’re showcasing their best work!