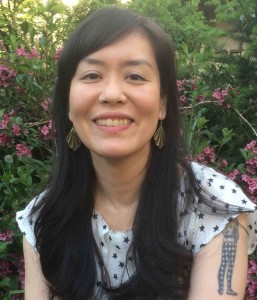 Figure 1 Publishing is delighted to announce that Grace Yaginuma has been selected as the winner of the 2014 Tom Fairley Award for Editorial Excellence. Yaginuma was awarded the $2,000 prize for her work on A Discerning Eye: The Walter C. Koerner Collection of European Ceramics by Carol E. Mayer published by Figure 1 in partnership with the UBC Museum of Anthropology. The award was presented at EAC’s annual awards banquet, which took place on June 13, 2015, at the Metro Toronto Convention Centre.

“It’s an unbelievable honour to stand here in front of a roomful of distinguished editors,” said Yaginuma, who went on to thank the team at Figure 1 Publishing. “Their magical talents and commitment made the whole process easier and even lots of fun. It was very inspiring.”
“I’d like to extend a general and warm-hearted thank you to all the editors I’ve met and learned from over the years. The editing community in Vancouver has been nothing but welcoming, supportive, generous and ridiculously humble.”

A Discerning Eye is a lavish celebration of the impressive Walter C. Koerner collection, highlighting approximately 200 functional and decorative wares from the 16th to the 19th century. Yaginuma performed structural, stylistic and copy editing for the project and was praised by the judges for editing the manuscript expertly at all levels. “This very fine publication would not have been possible without [her] excellent editorial work and file management,” said one judge.

“We started with a terrific manuscript from Carol Mayer, the head of the curatorial department at UBC Museum of Anthropology” said Figure 1 Publishing’s Associate publisher, Richard Nadeau, “but Grace’s fantastic work with the author helped the project reach its highest potential – it’s a superbly told story based on deep scholarship.”