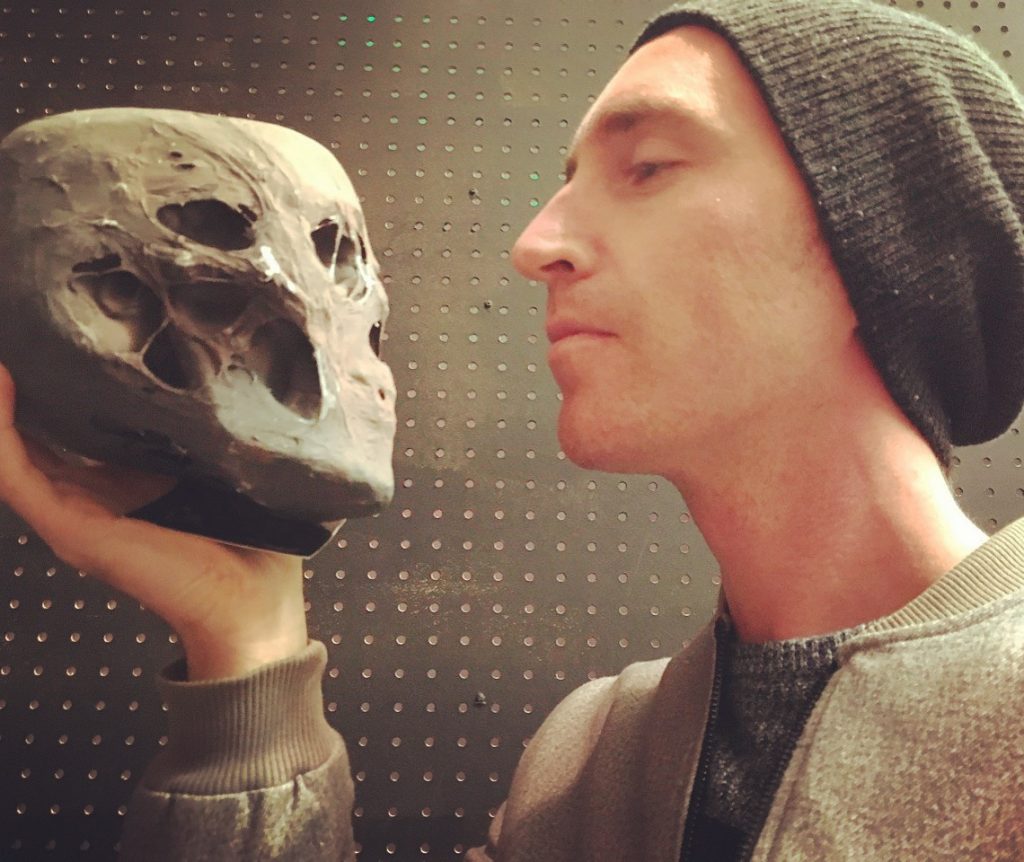 Jaques in Shakespeare’s As You Like It famously said, “All the world’s a stage,” and although I’ve not been fortunate to experience the world stage I have had the good fortune of witnessing wonderful productions and visiting beautiful theatres across Canada.

Starting out east, The King’s Theatre company in Nova Scotia kindly produced a ten-minute play I co-wrote. This theatre has an intimate atmosphere, state of-the-art acoustics, and a diverse mix of stage productions, concerts and film presentations, not to mention a warm sense of community.

Toronto hosts a plethora of theatres ranging from the grandiose Princess of Wales, where I’ve seen big-scale touring productions (namely musicals), to more intimate venues such as the Royal Alexandra and Tarragon Theatre. At the Hummingbird Theatre (now the Sony Centre for the Performing Arts) I had the pleasure of seeing my first Canadian show, appropriately a reworking of Margaret Atwood’s The Edible Woman. Architecturally speaking, the venue which has impressed me the most is the Four Seasons for the Performing Arts, built specifically for ballet and opera, which boasts impressive acoustics and a slick five-tiered, horseshoe-shaped auditorium. My favourite theatre experiences whilst living in Ontario were any time I visited both The Stratford Festival and the Shaw Festival at Niagara-on-the-Lake. These productions set the bar for what this country has to offer when it comes to engaging an audience, be it stellar acting, innovative directing, or creative staging.

Since moving out west, I’ve experienced other touring productions at The Queen Elizabeth Theatre (most recently The Sound of Music but also Vancouver Opera’s impressive take on Evita) and the Stanley Industrial Alliance Stage, where I saw Arts Club’s impressive version of Billy Elliott. Bard on the Beach makes for a truly west-coast experience:  the main tent is designed with a look reminiscent of sails and allows a vista of the mountains. My favourite theatre remains The Orpheum, where I love to watch the Vancouver Symphony Orchestra perform. I can’t recommend it enough, especially the architectural tours which commence in the summer. Here you are given the chance to go up into the rafters to peer through the chandelier, and down under the stage to see (and play!) the original Orpheum organ.

Mark coordinates marketing and publicity for all of our books, working directly with our authors and partners to build promotional campaigns. He oversees Figure 1’s social media and corporate marketing strategies. When he’s not busy tweeting, organizing a book launch, or updating the website, he can be found with a book in hand—or a karaoke mic, or the crumpled pages of his latest script.