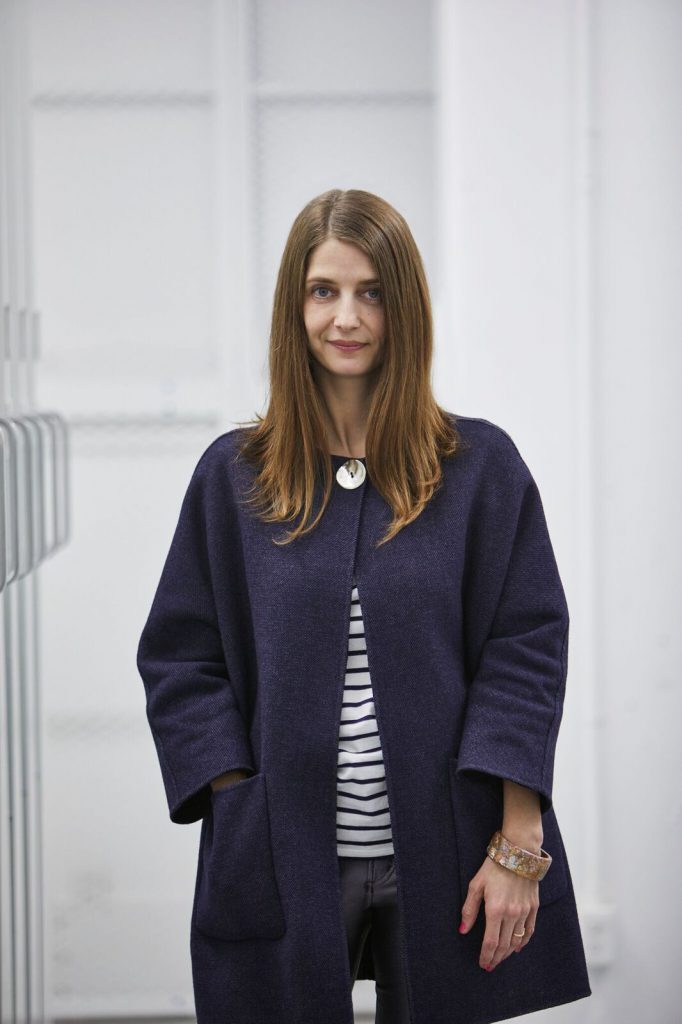 Catherine Sinclair is the Senior Curator at the Ottawa Art Gallery (OAG), the author of Àdisòkàmagan / Nous connaître un peu nous-mêmes / We’ll all become stories which is a visual exploration of the art produced in Ottawa-Gatineau going back 6500 years.

Why did you settle on the title ‘We’ll All Become Stories’?

The title is part of a three-prong title Àdisòkàmagan / Nous connaître un peu nous-mêmes / We’ll all become stories which serve to illustrate the overlapping narratives of the story of art in this region. The English part, is a quote derived from Margaret Atwood’s story The Entities (2006), in which her main character Nell notes that “in the end, we’ll all become stories.”1 This observation is poignant in its morbidity: in the end is it not our stories that remain? We are coming to terms with crafting multi-pronged tales, learning to acknowledge and present history’s complexities, and embracing the circular and overlapping narratives that enrich our understanding of who we are. In weaving together these stories we ultimately form the messy profile of who we are as peoples of a place. The Anishinābe (Algonquin) title means “every object tells a story” and the French title is an adaptation of a Gabrielle Roy quote from her book La montagne secrète (1961) which alludes to the fact that it is only through the arts that we can come to know ourselves. We deliberately ordered the titles by order of arrival on this land.

Why do you think Indigenous artists have been relatively invisible in the Ottawa-Gatineau art scene for so long?

The Ottawa-Gatineau art scene has many talented Indigenous artists as participants, from a variety of different backgrounds, but the new reach-out for us has been to the local Anishinābe (Algonquin) communities upon whose land the new gallery is situated. Furthermore a new focus for us is to tap into the Inuit artist community in Ottawa-Gatineau, as one of the most highest demographic of Inuk outside of the arctic is here in town.

How is We’ll All Become Stories different from other art books?

It is a book that tells the story of the region’s art in bite-sized, palatable pieces, and doesn’t give in to art jargon. It is plain and clear, and tells a wonderful and unique story of the local side of the nation’s capital.

What can visitors expect from the expanded Ottawa Art Gallery when it opens this April?

A brand new state-of-the art facility that is designed to showcase the region’s art in professional context with art from across the country and around the world. It’s a stylish new place to be, with the new café and lounge areas, local bespoke boutique and five-times the exhibition space for art. Between two light-rail stops, it’s the epitome of the modern and vibrant city that Ottawa-Gatineau have grown into.