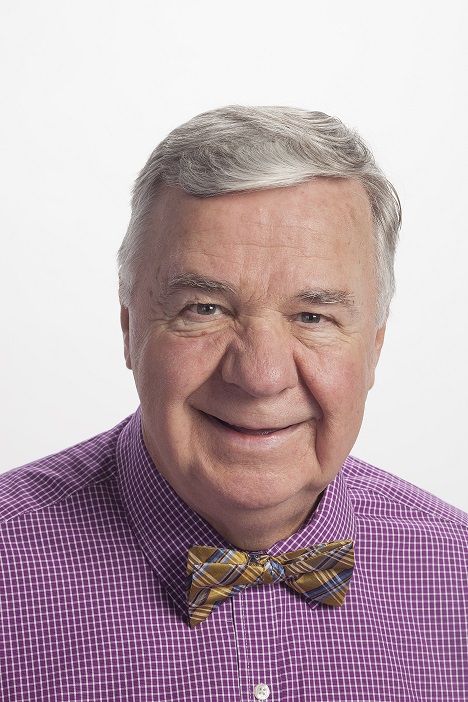 Excerpt: “The Dividends of Decency” – Four Measures of Ethics in Business

The Dividends of Decency: How Values-Based Leadership Can Help Business Flourish In Trump’s America by Don Lee Sheppard with John Lawrence Reynolds is now available in the U.S. To celebrate the U.S. release date we are sharing this exclusive excerpt on Business Ethics.

Four Measures of Ethics in Business

I’m not a leftist; far from it. Neither was President Eisenhower, but he warned, over half a century ago, of the power of the country’s military-industrial complex.55. “In the councils of government, we must guard against the acquisition of unwarranted influence, whether sought or unsought, by the military-industrial complex. The potential for the disastrous rise of misplaced power exists and will persist. We must never let the weight of this combination endanger our liberties or democratic processes.” [End of footnote] The phrases Eisenhower used in that address—“unwarranted influence” and “the disastrous rise of misplaced power”—revealed his intense concern about American industry’s pursuit of profit above all other considerations. Sadly, his warning remains unheeded.

Notwithstanding the example of Donald Trump, the pursuit of profit and a respect for integrity are not mutually exclusive. In fact, as we shall see, making room for both principles and results can catapult almost any business to higher levels of performance. If we permit both business and government to function with little or no concern for honesty and values, can we really expect America to be great? Ever?

In considering the fundamental values and ethics of business and of good government—or the lack of them as demonstrated by Donald Trump—I have chosen to apply four critical metrics that represent qualities we can all recognize and apply:

In drafting these four points, I found myself reflecting on how many of these basic standards I can associate with Donald Trump as either businessman or president. I found none. How many do you find?