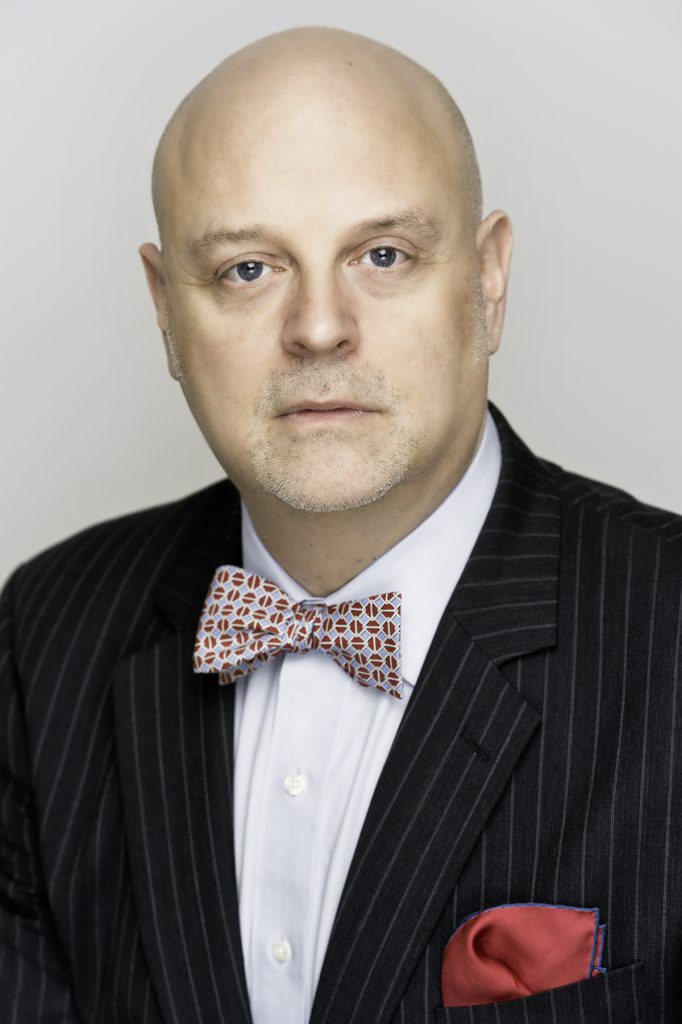 Darrin Martens is the Gail and Stephen A. Jarislowsky Chief Curator at the Audain Art Museum in Whistler, British Columbia where the exhibition Beau Dick: Revolutionary Spirit is currently on display until June 11th 2018. He is the author of the exhibition catalogue which is now available.

Why did you decide to call the book Revolutionary Spirit?

The book, from my perspective, is an extension of Beau Dick himself; as an artist, activist and community member. He was deeply rooted within his culture and heritage and yet he still sought to challenge his Nation’s traditions and inspire others to question the world in which they lived and worked.

Did you have the honour of meeting Beau Dick before he passed away last year?

Yes, I met Beau a few years ago at his exhibition at the Bill Reid Gallery. He was larger than life and had a commanding presence – a force to be reasoned with. It was then I thought I’d like to work with this artist at some point in the future.

How would you describe Beau Dick’s art?

Describing Beau Dick’s art in a few sentences is very difficult. What I can say is that his work is grounded within his Kwakwaka’wakw culture yet he continued to push the boundaries of what was expected of contemporary Indigenous art and sought to connect his work to larger cultural, social and political events affecting Indigenous communities across the country.

I learned a great many things working on this book and the exhibition. First and foremost was that Beau Dick was a complex individual who infused a sense of purpose within his work. Secondly I came to understand the nuances that Beau Dick had within his practice and how it touched so  many other aspects of the artist’s life.

Which is your favourite of the masks featured in the book?

As a curator and author I do not think about things in terms of “favourite” – what I will say is that I was impressed by the range of Dzunukwa masks that Beau Dick created over his career. The diversity of expression, subtlety of carving and embellishment reveal, at least to me, the conviction Beau Dick had to revisit a theme and to always strive to create something new and meaningful.