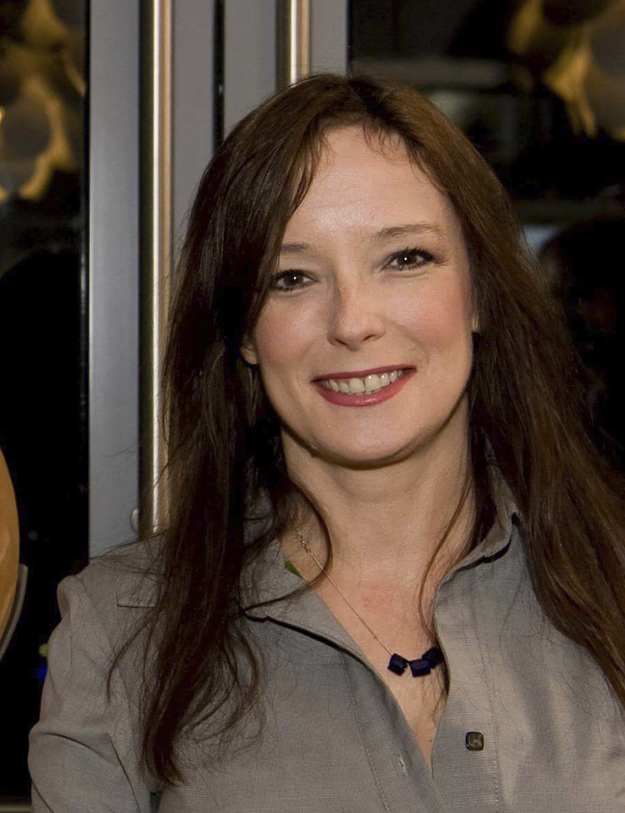 LaTiesha Fazakas, author of the newly released Beau Dick: Devoured by Consumerism, is a curator and dealer who has specialized in Northwest Coast Indigenous Art for nearly two decades. In 2013 she established Fazakas Gallery, an inclusive space that takes a curatorial approach to exploring cross-cultural works. In 2017, she was the Beau Dick curatorial coordinator for his participation in documenta 14 in Athens and Kassel. She was also a writer, director and producer of the documentary film Maker of Monsters: The Extraordinary Life of Beau Dick (2017).

Why did you decide to call the book Devoured by Consumerism?

We decided to call the book Devoured by Consumerism because that artwork and exhibition theme was the genesis of the book. I also wanted the title to express my own feelings about the societal pressure of consumerism.

Did you have the honour of meeting Beau Dick before he passed away?

I knew Beau for almost 20 years before he died. He has been one of the most influential people in my life. He has influenced the trajectory of my career and inspired me over and over again to utilize my gifts to create. He was not only the inspiration for this book, but also for my documentary Maker of Monsters.

How would you describe Beau Dick’s art?

I would describe Beau’s art as visceral. Many of the works are moving on such a deep level that being in their presence is a spiritual experience.

I learned that there is so much value in looking at different economic systems other than capitalism, and it is so important to continue to critique how our society functions so that we can continue to grow and change in positive ways.

Which is your favourite of the masks featured in the book and why?

What can readers learn from this book?

I hope that readers learn to examine what they truly value.