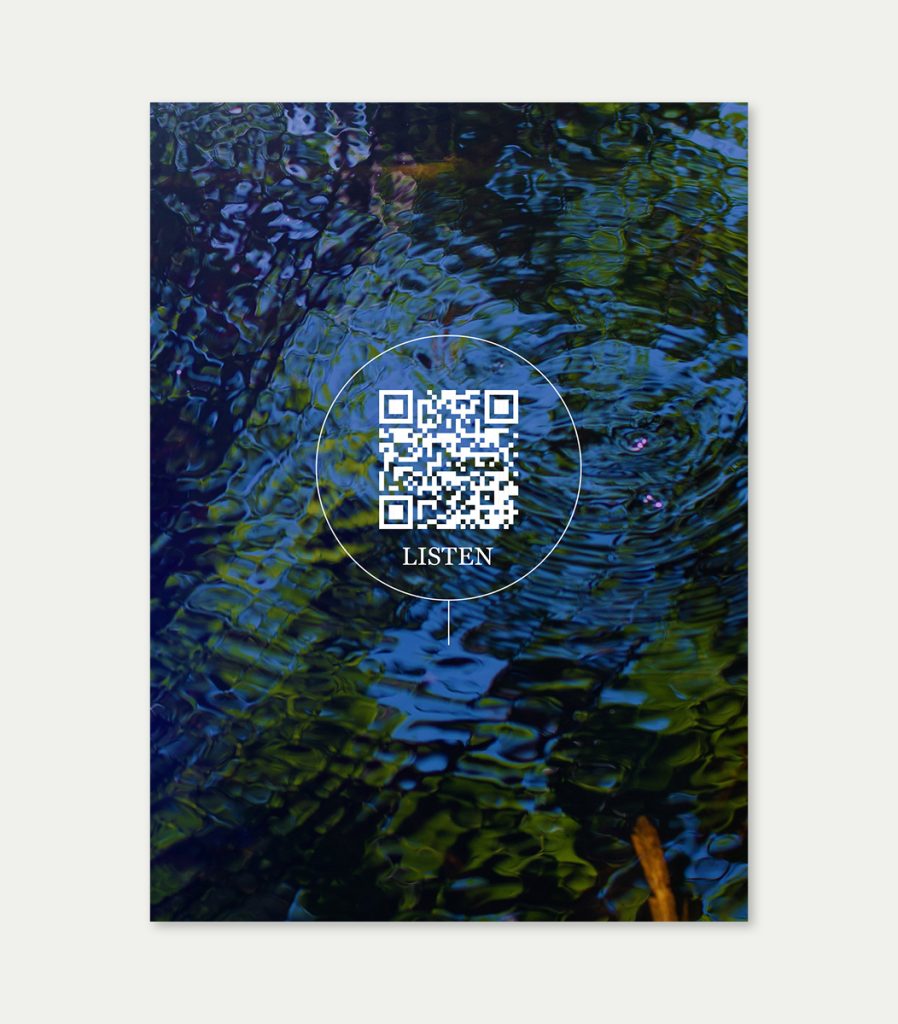 Visit Griffin Art Projects October 29 1:00–3:00 pm to celebrate the launch of Wetland Project: Explorations in Sound, Ecology and Post-Geographical Art by Brady Marks and Mark Timmings. A panel of contributors Hildegard Westerkamp, Dylan Robinson, and Laurie White will be followed by a wine reception.

The Wetland Project book is the print component of a multidisciplinary and multimedia project centred on the sounds emanating from the ṮEḴTEḴSEN marsh, in unceded W̱SÁNEĆ territory (Saturna Island, British Columbia). The book is edited by artists Brady Marks and Mark Timmings, who have been inspired by the sonic phenomena produced by this small patch of Earth to create a 24-hour Slow Radio Broadcast, based on field recordings from the marsh, that radio stations across North America and Europe have aired on Earth Day since 2017; a musical arrangement titled Wetland Senario, co-composed with Stephen Morris and performed by vocal ensemble musica intima; and a new media installation that algorithmically transforms sound frequencies from the marsh recordings into pure colour fields in flux.

The algorithmic flow of colour fields throughout the publication combined with photos of the project and an audio interface accessed using smartphones and tablet devices will give the book a colourful, music box-like quality.