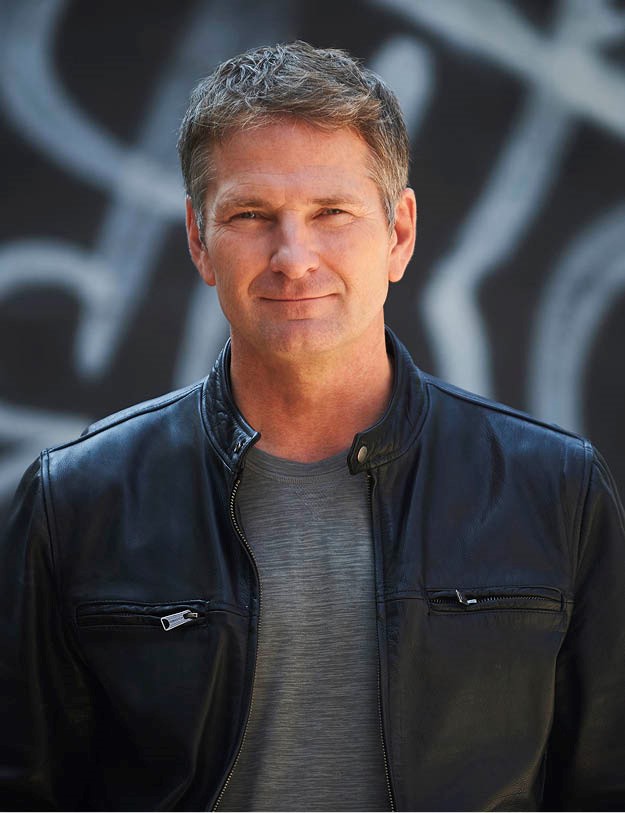 Founder of the global advisory firm Retail Prophet, Doug Stephens is one of the world’s foremost retail industry futurists, thought leaders, and business influencers. His intellectual work and creativity have shaped the strategies of many of the world’s best-known retailers, agencies, and brands, including IKEA, Walmart, Estée Lauder, BMW, and Google.

With over twenty-five years in the retail industry, Stephens has unique perspectives on retailing, business, and consumer behavior, which have been featured in many of the world’s leading publications and media outlets including The New York Times, BBC, Wired, The Financial Times, The Wall Street Journal, and Fast Company.

He is the author of The Retail Revival: Reimagining Business for the New Age of Consumerism (2013) and the international best seller Reengineering Retail: The Future of Selling in a Post-Digital World (2017).