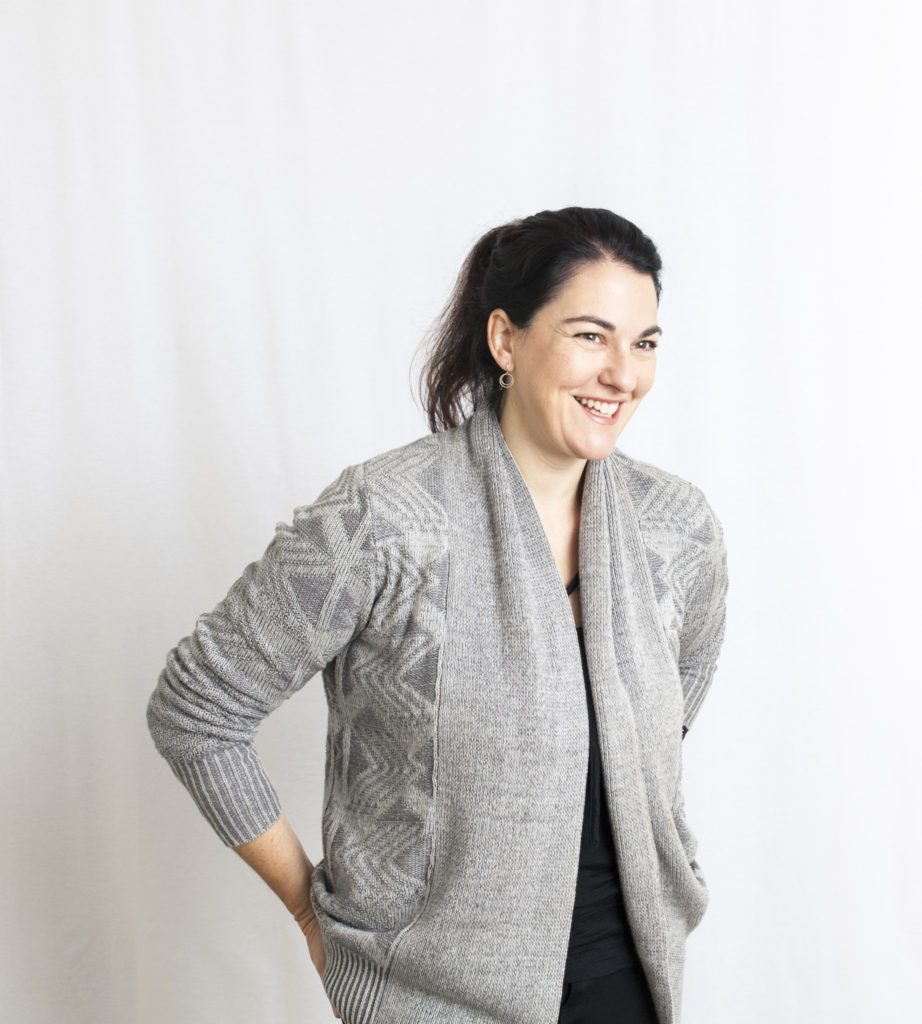 Danielle Centoni is a James Beard Award-winning food writer, recipe developer, and author of Portland Cooks which is available now.

The first thing I do is make coffee, and I have a very ritualistic way of doing it. Living in Portland means I’m a de facto coffee snob. We have the most amazing third-wave coffee scene here, so it’s almost impossible not to be a little obsessive about it. Over the years I’ve written a lot about our talented small-batch roasters, and I’ve learned a lot of tips and tricks from them. I use a temperature controlled electric kettle set at 205 degrees, which is the optimal brewing temperature. And we grind the beans fresh in our burr grinder. We’ve figured out the precise amount of coffee we like—70 grams, which is about 2 heaping tablespoons per cup —so I use a tiny electric scale to make sure I’ve ground just enough. We use a metal, insulated French press, so the coffee stays hot, and I prewarm the cups with hot water. It sounds really fussy, but it’s pretty automatic at this point. And, yes, it takes more time than using pre-ground beans in a drip coffee maker, but the resulting coffee is so incredibly good.

I’m reading an oldie but a goodie called “Encounters with the Archdruid” by John McPhee. I recently read a rare interview with him in the New York Times Magazine and was inspired to re-read some of his books. He’s my favorite storyteller of all time. It’s a nonfiction book that dives into the tension between preserving our natural wonders and using their resources to improve human life. It raises a lot of questions we’re still grappling with today, and it seems even more relevant considering the new U.S. administration. Plus, I love that part of the book takes place in Glacier Peak Wilderness in the Pacific Northwest.

That is a really tough question, since I have so many favourites. But I think I’d have to pick smoked paprika. It’s just incredibly versatile in all kinds of dishes. It can add a smoky-sweet depth, very similar to bacon, to just about anything. It’s essential to pretty much all of my vegetable soups. Whenever something feels like it needs a little complexity, I add smoked paprika. That, and/or real-deal truffle salt.

I have a lot of guilty pleasures, but I think fake cheese is probably my number 1. I really do feel guilty about liking it, since I love artisan cheeses with a passion and have such tremendous respect for cheese makers. Still, I can’t help but crave melty-creamy American cheese on burgers and grilled cheese sandwiches. It’s such comfort food. And I’ve always loved those super tangy port wine cheese balls covered in nuts. Even as a kid that was my favorite of all the low-brow appetizers my family put out during holiday gatherings. And it’s hard for me to resist nachos slathered in that spicy faux “queso” at sports events. It’s so bad it’s good.

I’ve had so many wonderful influences over the years, starting with my grandmothers, who were amazing cooks—one was pure classic Americana, the other was Spanish and her food was this crazy-delicious Mediterranean mash-up. But if I had to single out one person, it would be my former boss at The Oregonian, Martha Holmberg, who trained at LaVarenne in France and worked her way up the ranks to publisher at Fine Cooking. While working with her on the food section at The Oregonian, where she had implemented a test kitchen, I learned how to strive for balance in a dish – adding acid, salt, and even fat, because sometimes a dish can be too “lean” as she’d say, and the flavors wouldn’t quite come together. But most importantly I learned not to settle. We would develop recipes, as well as test recipes from books and contributors, and if the results were “just fine” but not so delicious you’d happily make it again, then we’d keep at it until it was. That’s still the rule I live by today.

I will eat just about anything. I’ve slurped blood cubes in soup, enjoyed haggis in Scotland. I’ve always looked at eating as a fun adventure, even as a kid, so I’m willing to try anything. However, I don’t think I could eat larvae. And I don’t want to eat fish eyeballs — or any eyeballs for that matter.

The thing I love about Portland is…

The strong sense of community. It’s the core of our culture as a city and it permeates every industry. It’s why the chefs here are supportive and helpful with each other, and not bent on competition. Feeling like you’re part of a community is both comforting and empowering. I think knowing your community supports you is why Portland chefs (and brewers, food producers, etc.) feel like they can take risks. They know they can ask for help, advice, feedback. And even if it doesn’t work out, the community is there to support them as they pivot into their next adventure.