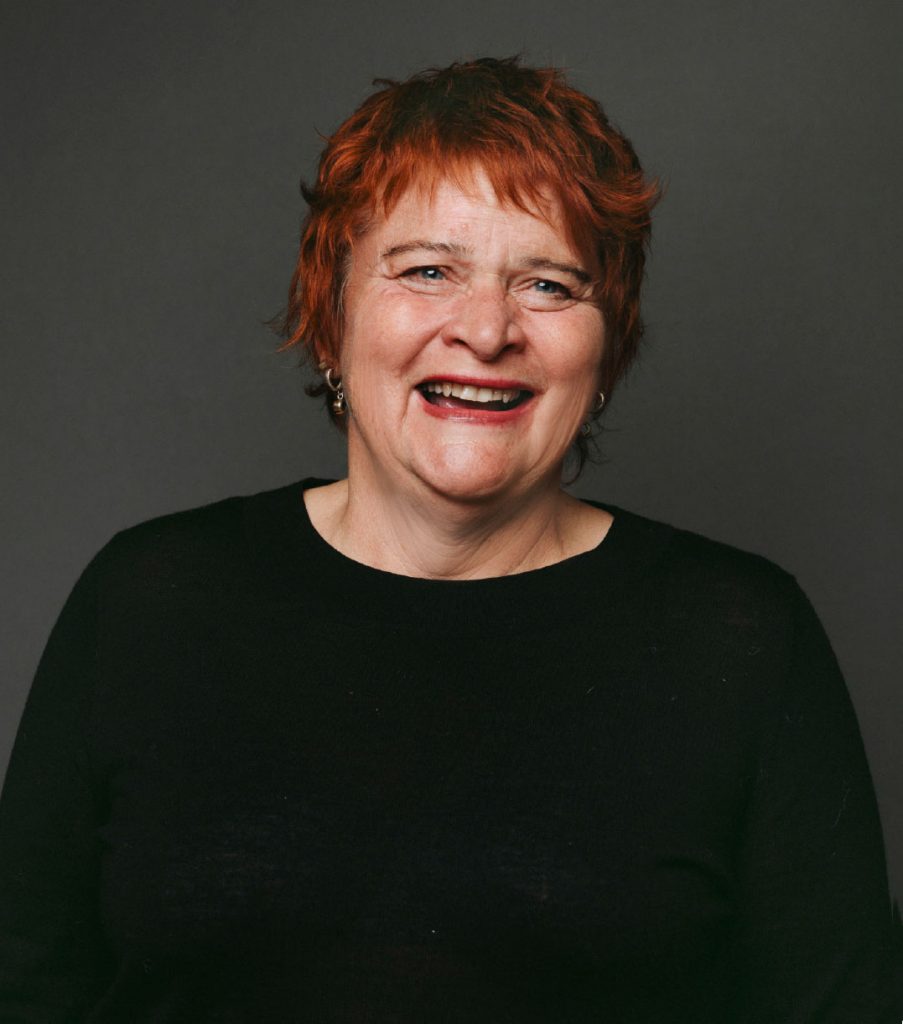 Gail Norton, author of the newly released Calgary Eats cookbook, is the co-owner of Calgary’s culinary hub The Cookbook Co. Cooks, a specialty cookbook, food and kitchenware store and cooking school. A lifelong Calgarian with deep and sprawling roots in the local food community, Norton is the former publisher of City Palate magazine, a judge for Taste Canada and co-author of Calgary Cooks.

Coffee, always coffee first. Nice rich, strong cup of pour-over coffee made from Transcend roasters. Then I start to putz away making lunch. I have taken to composing salads for my lunch. Open the fridge — shred cabbage, sliver some kohlrabi, a couple of radishes, and drizzle with olive oil and Calamansi vinegar (there is not anything that vinegar touches that is not elevated!) a boiled egg or roasted chicken bit on the side — rip up a herb or two — done for lunch.

I Regret Everything by Seth Greenland — a quirky love story

Grilled chicken. Crunchy vegetables — see above! Radishes, cabbage, cucumber, kohlrabi — depends on the season and what was in my produce box for the week.

I don’t really like to associate guilt with eating — save guilt for bigger crimes. But probably eating something that I probably shouldn’t eat too often…. is a piece of baguette smeared with butter, then peanut butter, then a grand dollop of creamy honey.

I have been immersed in cookbooks for 35 years (The Cookbook Co. celebrates it’s 35 anniversary in November) so it is a long list. My first cookbook I bought that made my heart beat faster was Madhur Jaffrey’s An Invitation to Indian Cooking. I bought it in Toronto at The Cookbook Store in 1984. That store was a revelation! From there, it’s been Paul Prudhomme, Marcella Hazan, Carol Field for bread, so many! Paula Wolfert, Diana Henry, and of course Ottolenghi.

The thing I love about Calgary is…

The proximity to the mountains, the crisp air at night, the close knit food community…